The Porsche 911 could be saved by synthetic fuels

As Porsche invests billions in future tech, a humble 993 could ensure the 911's future 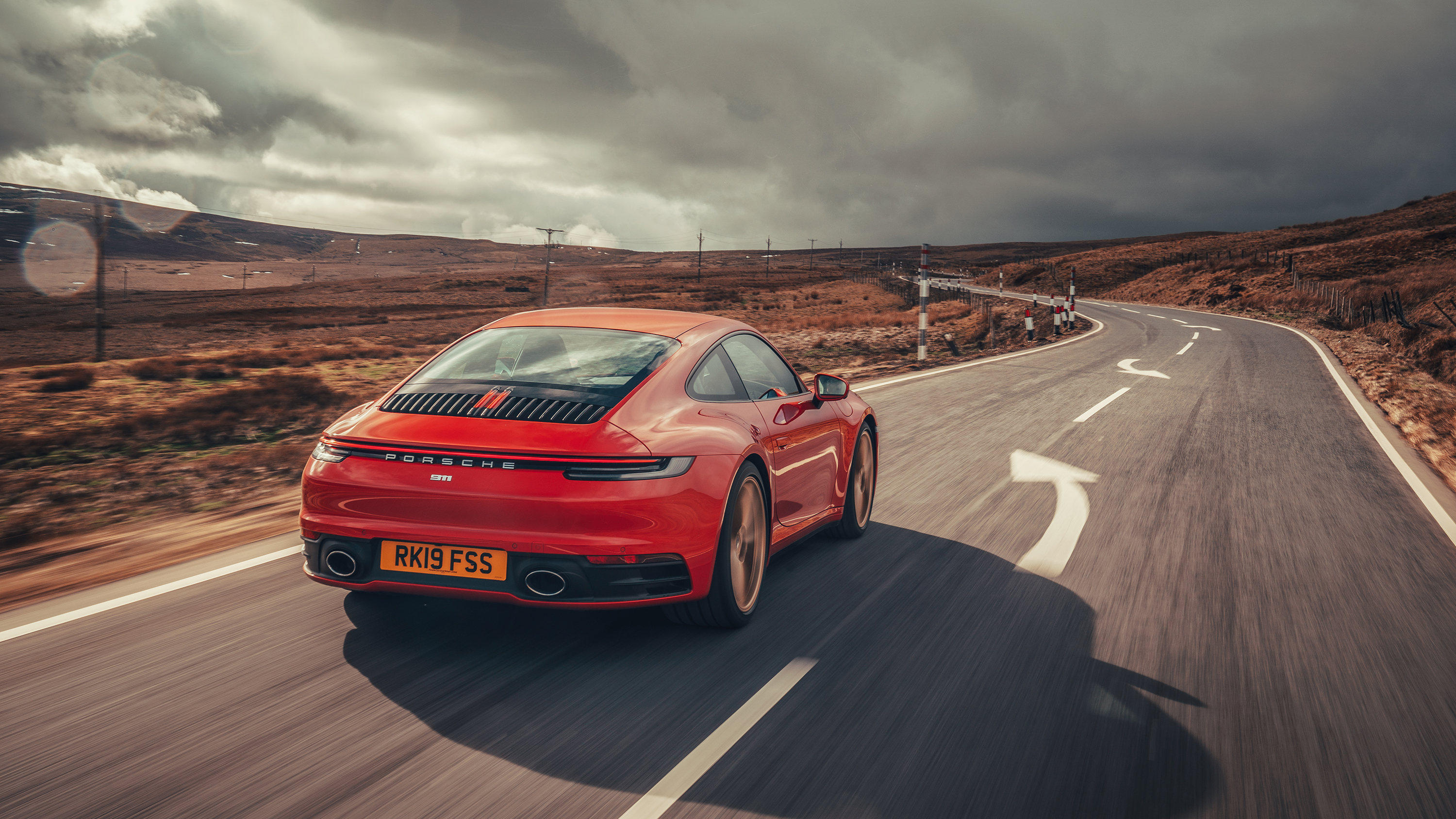 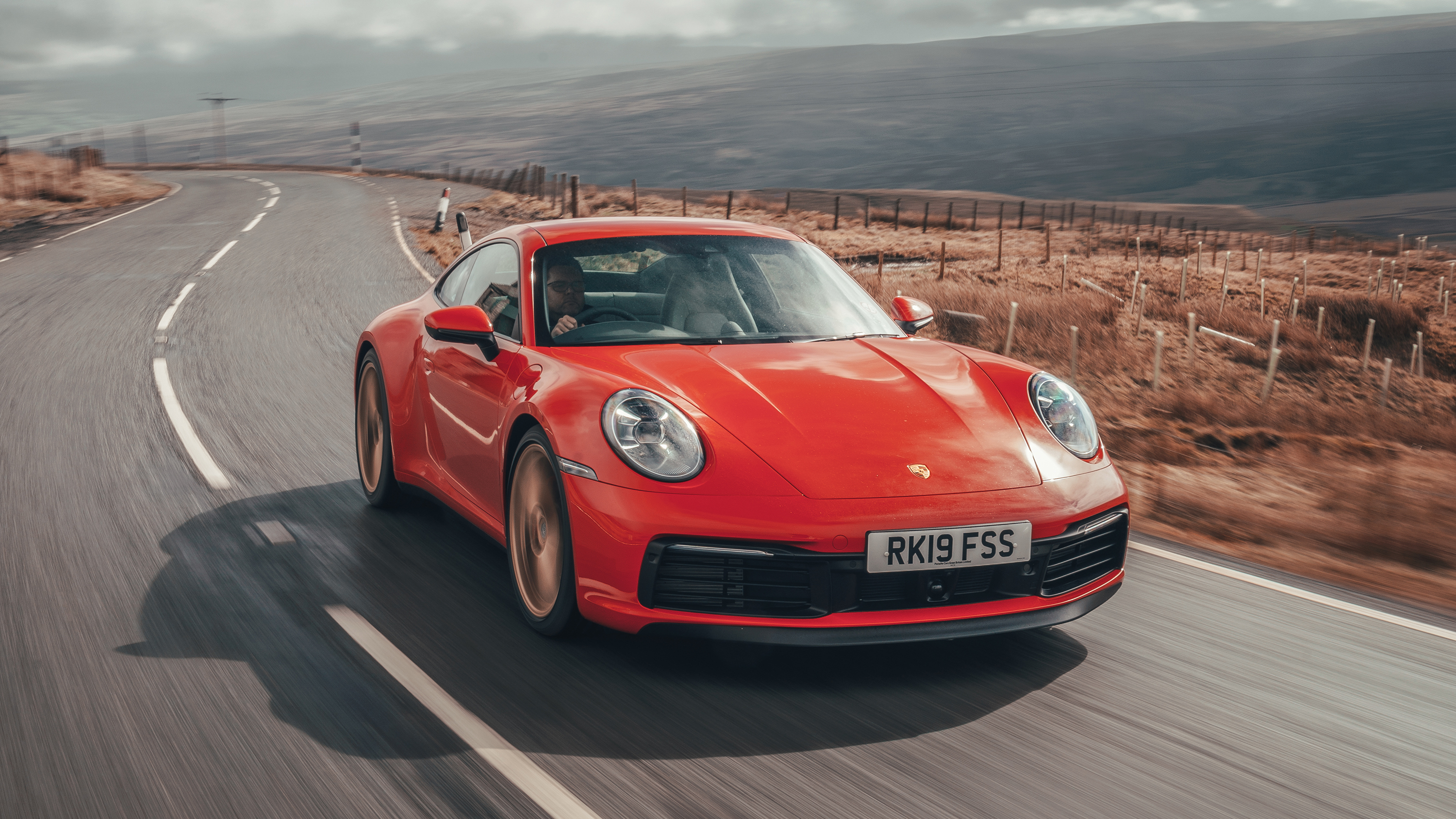 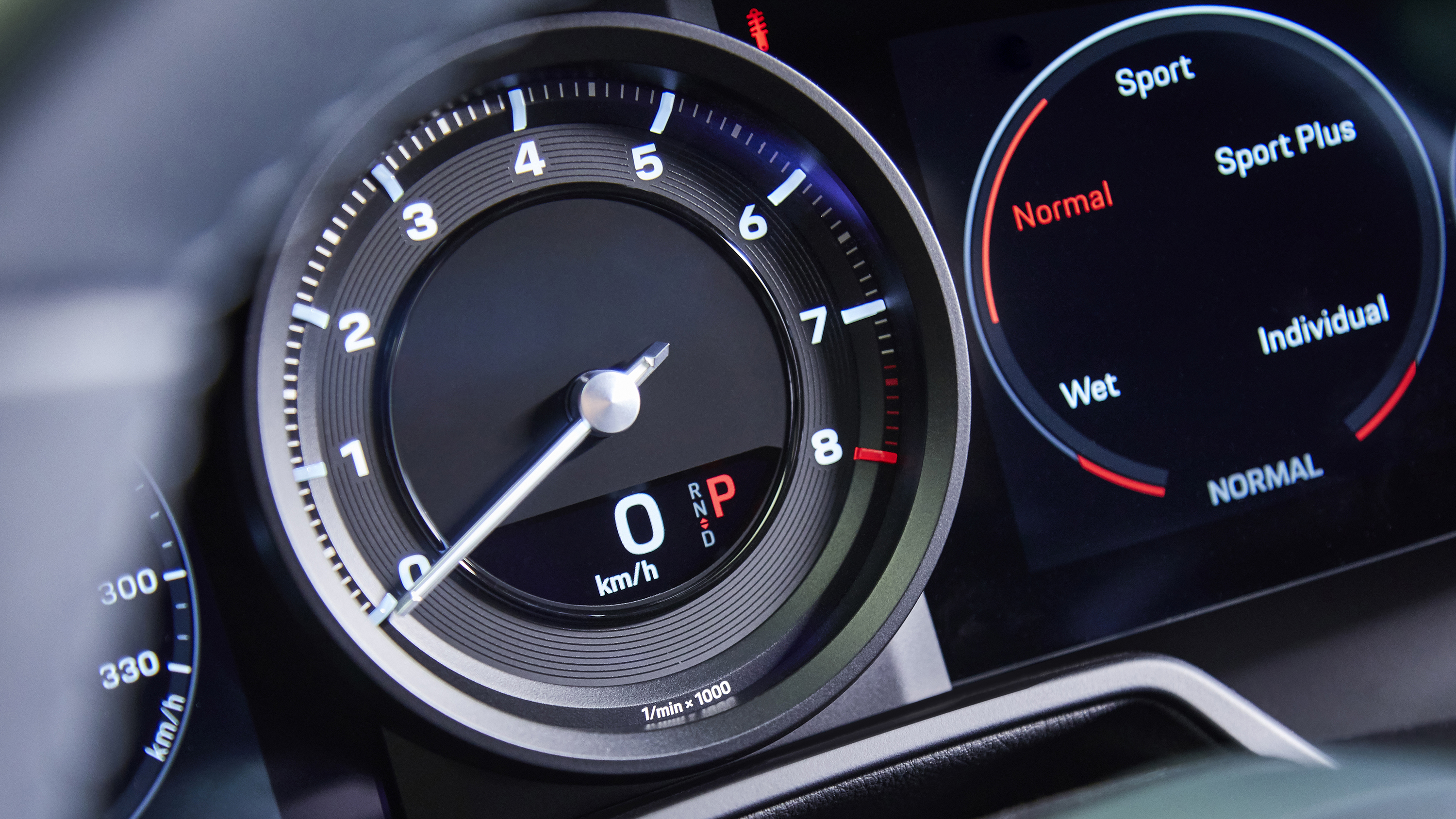 Porsche’s annual press conference took place today. Remotely, of course. And among the big claims were that 2019 proved its most successful year ever – with sales up 10 per cent, at 280,000 cars globally – and that the company will pour 15 billion euros into futureproofing its products over the next four years.

The cash will be split between electrifying and digitalising its cars, while a third of it is going into venture capitalism, including its 15 per cent stake in Rimac. Does this mean investment has stopped in good old internal combustion powered cars? Nope. We can hear your sigh of relief from our self-isolation booth.

“We’ll continue with petrol engines in the 911 and improve them step by step,” Porsche CEO Oliver Blume told TopGear.com. “We keep on investing in combustion engines. It’s core to Porsche – especially the 911. We underlined the investment in future technology but we have future investment in internal combustion also.

“We made a very deep analysis of what would be the best opportunity to reduce CO2 in these engines and we’re looking at synthetic fuels.” 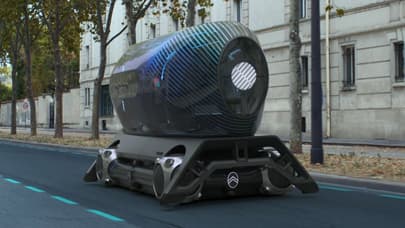 The Citroen Skate transport robots are here to rescue our cities

These are a carbon-neutral way of powering petrol engines, one which Blume’s team are trialling now.

“We are running tests already with historic cars like the 993, with very good results. The costs are too high at the moment and we haven’t got the ability to produce the fuels in a very sustainable way, so with the help of partners we are looking to produce them with wind or solar. It would be very attractive for cars already in the market.” 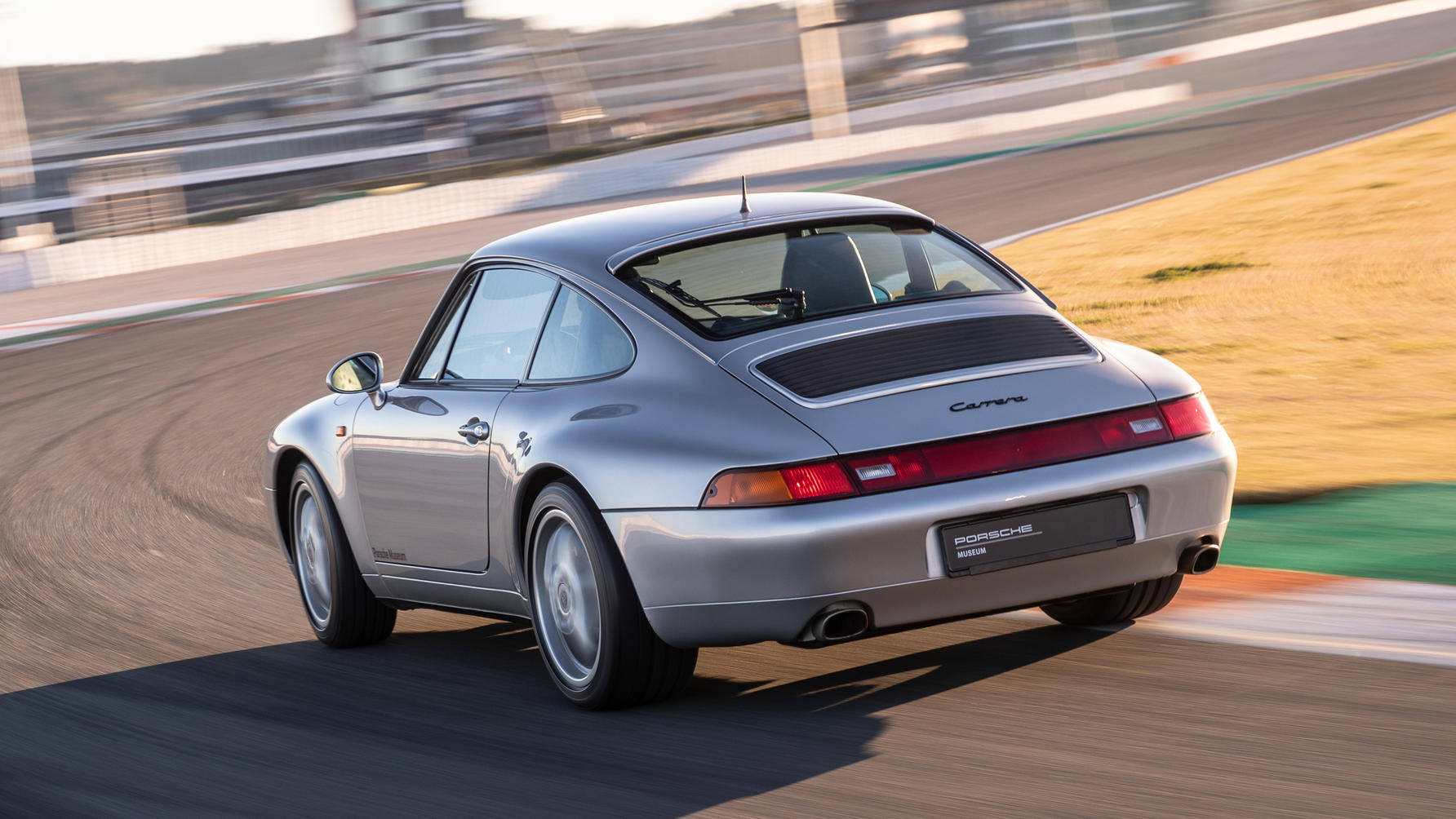 Motorsport could be the way to develop them further, where end cost for customers is less of an issue. And it should help justify racing programmes in a company whose entire message is heading towards cutting CO2 at every stage of car production and development.

“Hydrogen – for us – is not useful for sports cars,” added Blume. “You need a lot of space to introduce it and the whole supply chain is complicated. It’s very costly.”

Blume also stressed that the company can reach its goal of 50 per cent electric car sales in 2025 without the help of plug-in 911 and 718 sports cars.

“The 911 isn’t the concept to be fully electrified and our strategy is more to engineer and develop purpose cars which are either 100 per cent electric, or internal combustion combined with hybrid. The 911 is more a concept we can combine with hybrid in future, like we have already done in motorsport with the 919 in the World Endurance Championship.

“This technology can carry over to a 911 with a very powerful hybrid version. With the 718, we haven’t decided which direction we will go in. We are very happy with our current six-cylinder offer in the GTS and GT4. We are working on several concepts. We are very creative and you will see something this year of where we will go with this model range.”

The Boxster and Cayman have a future, though, despite being Porsche’s lowest selling models. “What’s important is that we don’t think about volume – that comes as a consequence of a good product strategy. It’s more important to have tailor-made cars that are special to our customers.”

The fully electric Taycan, meanwhile, is bringing completely new people to Porsche. “We have very traditional customers on one side, who already have a Porsche. But on the other side, around 50 per cent are new customers. They are ‘first movers’ and very interested in sustainability, innovation and digitalisation. And with an average age younger than our traditional customers.”