...and it looks pretty much the same as the old one. Of course it does 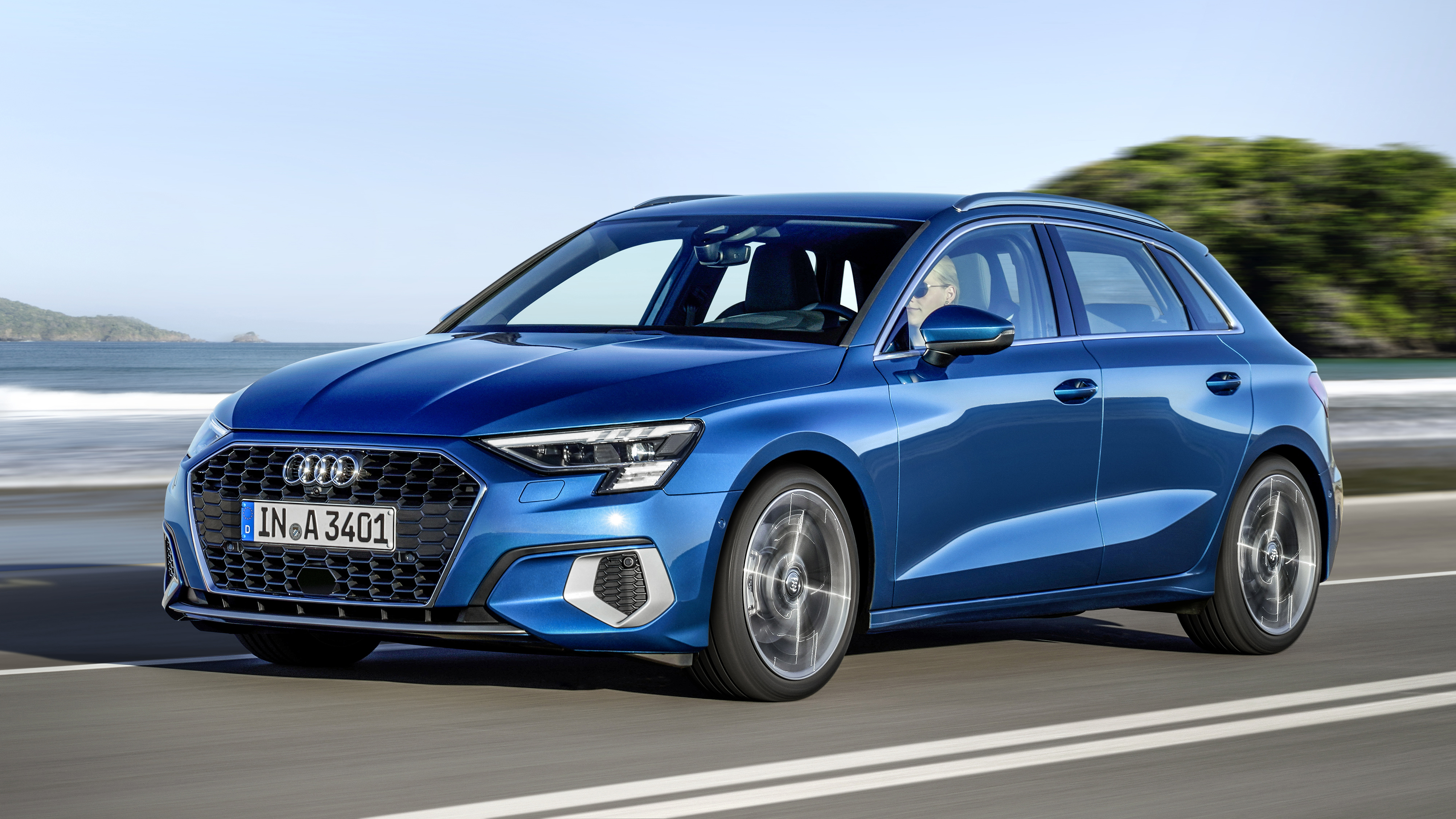 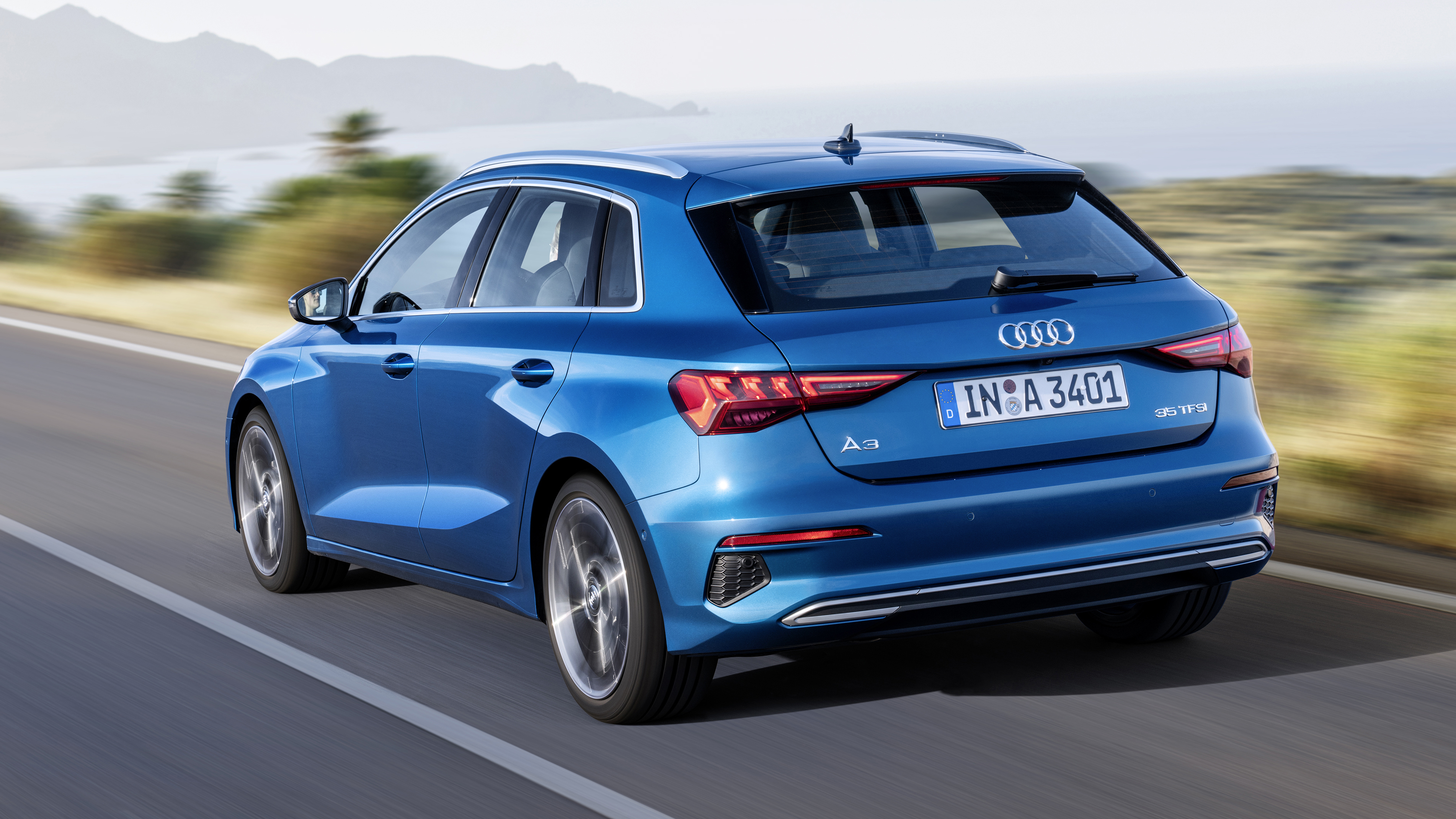 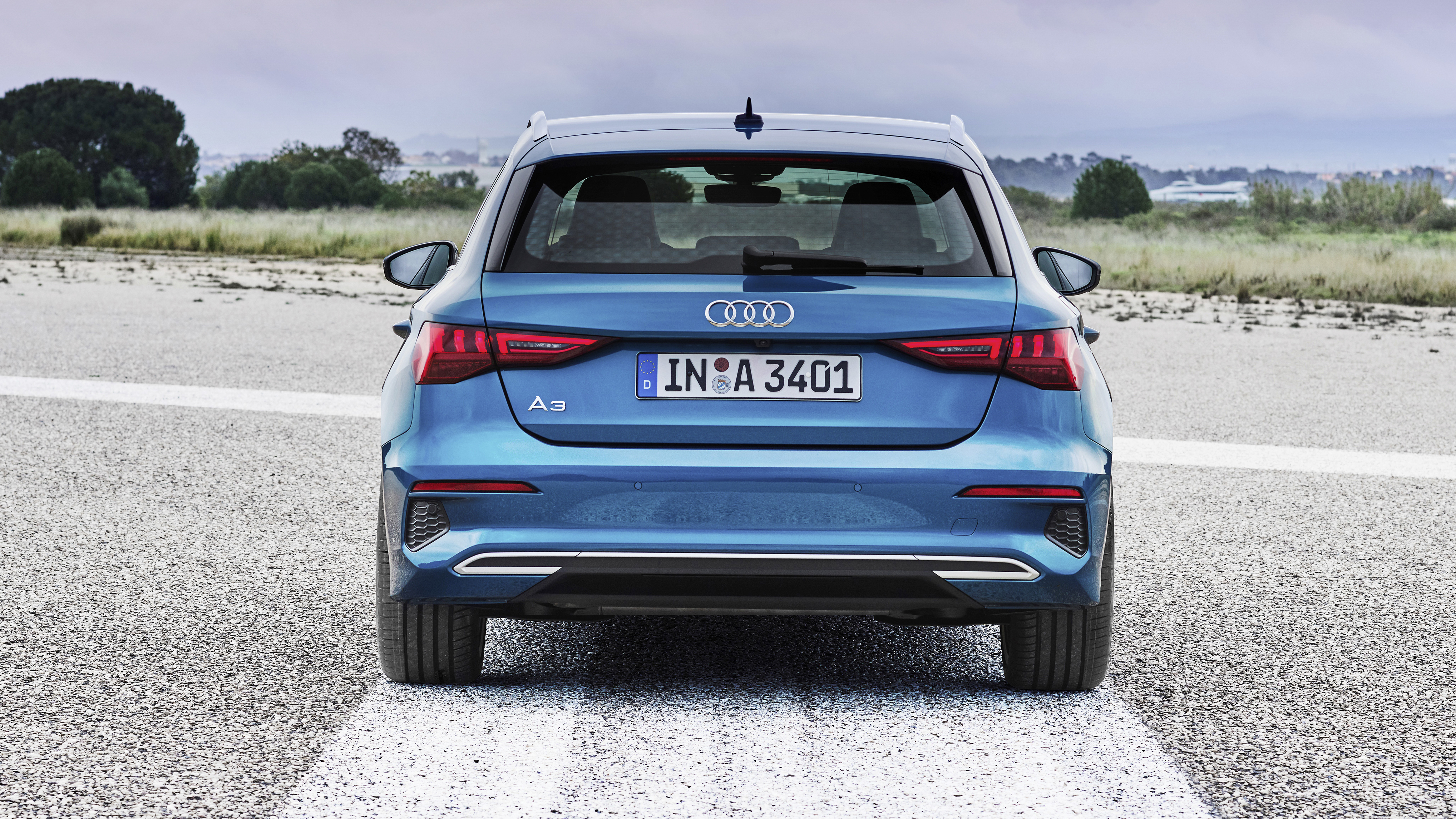 Welcome to the, erm, fourth Volkswagen Golf launched in as many months. We’ve had the Skoda, the Seat and the Volkswagen itself, and now, men and women of the Internet, may we present to you the Audi. And lo, the VW Group’s quadrilogy of C-segment hatchbacks is at last complete.

As you’d expect, little appears new on the surface – the new A3 still looks a hell of a lot like the car it replaces – but look closely and you’ll see the embiggened grille, spangly head- and tail-lights and sharper creases in the metalwork.

Inside things are different – in the old A3, for example, the infotainment screen motored down into the top of the dashboard when not in use. The new car replaces this setup with a fixed touchscreen, which you’ll recognise from all other Audis, set into the dashboard itself rather than ‘floating’ above and before it. Physical climate controls remain - the new Leon, Octavia and Golf have gone all touch-sensitive. Indeed, those cars all share a basic interior architecture, but Audi has been allowed to keep doing its own thing. Which is good.

In terms of size, the new A3 is as tall and has the same wheelbase as the outgoing car, but it’s longer and wider. Passengers get marginally more room as a result, and the driver sits lower down than before to “underline the new A3’s dynamic character”. The boot is between 380- and 1200-litres in size.

Two engines will be available from launch – a 1.5-litre petrol with a manual or a 2.0-litre diesel with an auto, both making around 148bhp. Soon after launch the petrol gets the option of a DSG and mild-hybrid tech, giving a power/torque boost and better fuel efficiency. Then more petrol and diesel engines will be added to the range, some with quattro all-wheel drive (like the 300bhp-plus S3). There will also be a plug-in hybrid.

Of course all the latest assisted driving and active safety systems are present and accounted for (including Car-to-X communication that lets the A3 talk to other cars and infrastructure around it) and we’re promised “more agile, fluid, and safe“ handling thanks to revised suspension. Cars with over 148bhp get a multi-link rear axle, while those with less get a cheaper torsion beam.

What do you reckon? New A3, or stick with the Golf? Or maybe the Mercedes A-Class or BMW 1 Series?