BMW: 'i' cars always one step ahead of regular cars

Lots of concepts, but what's actually coming next for BMW's 'i' range? 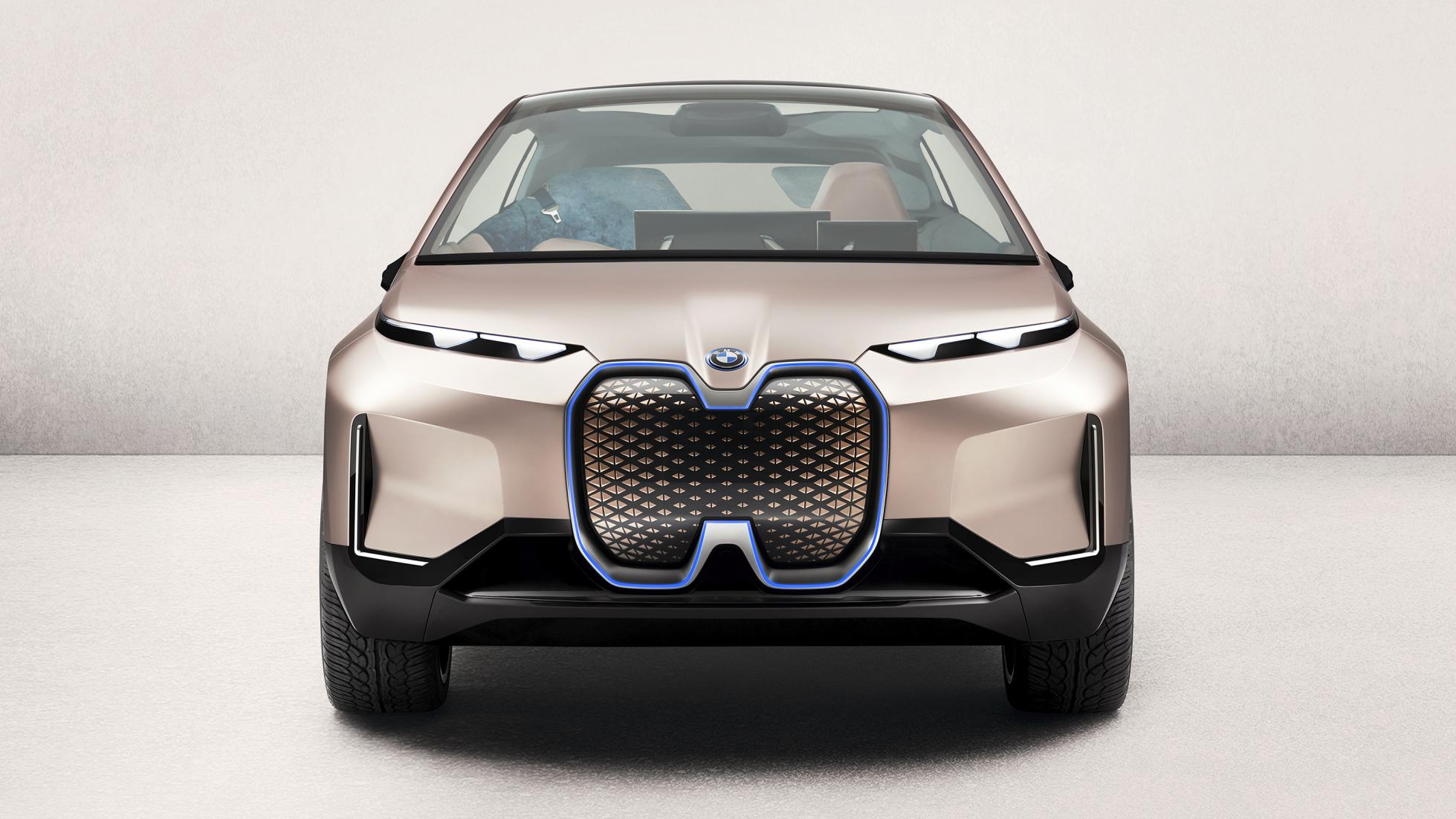 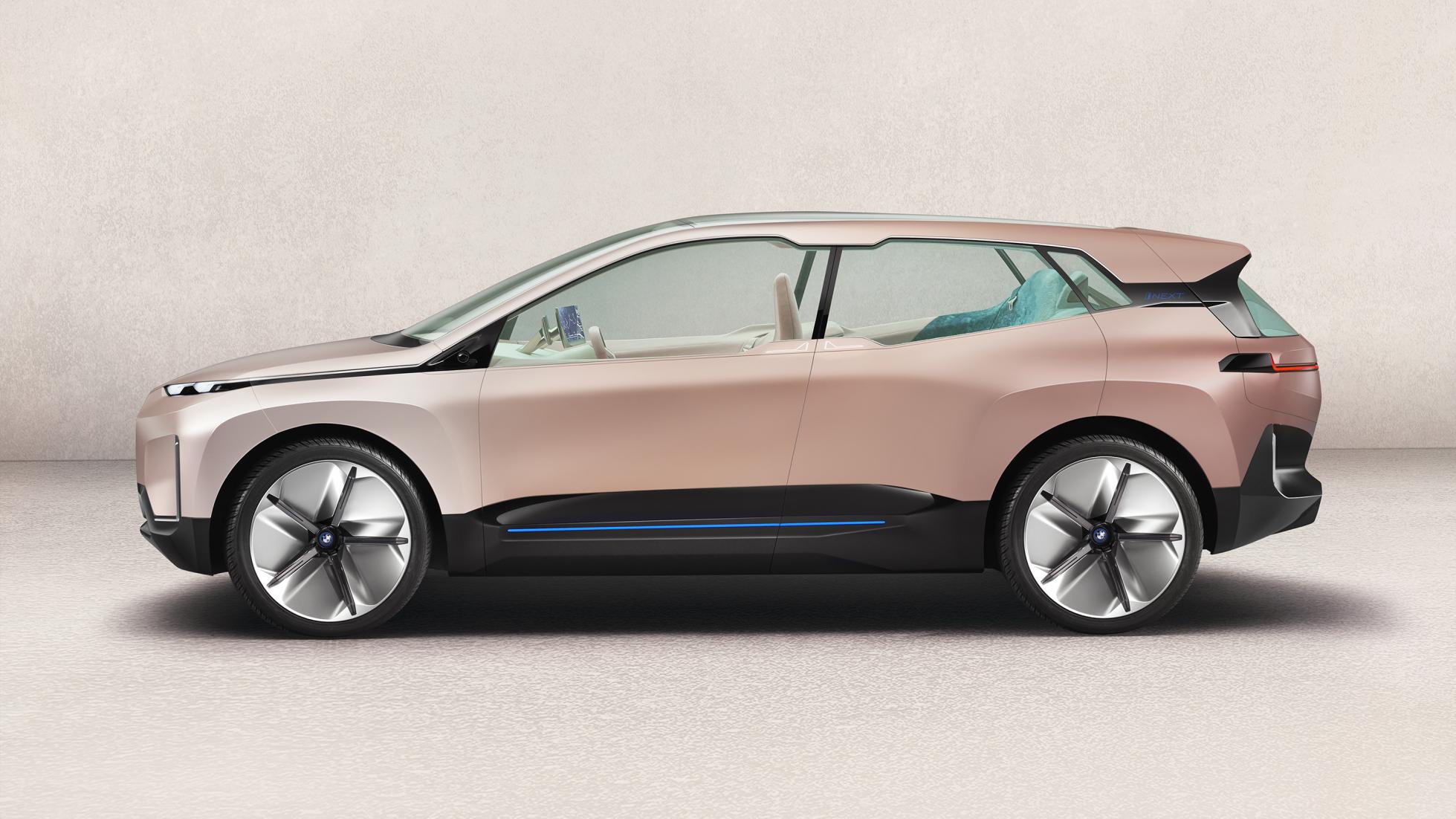 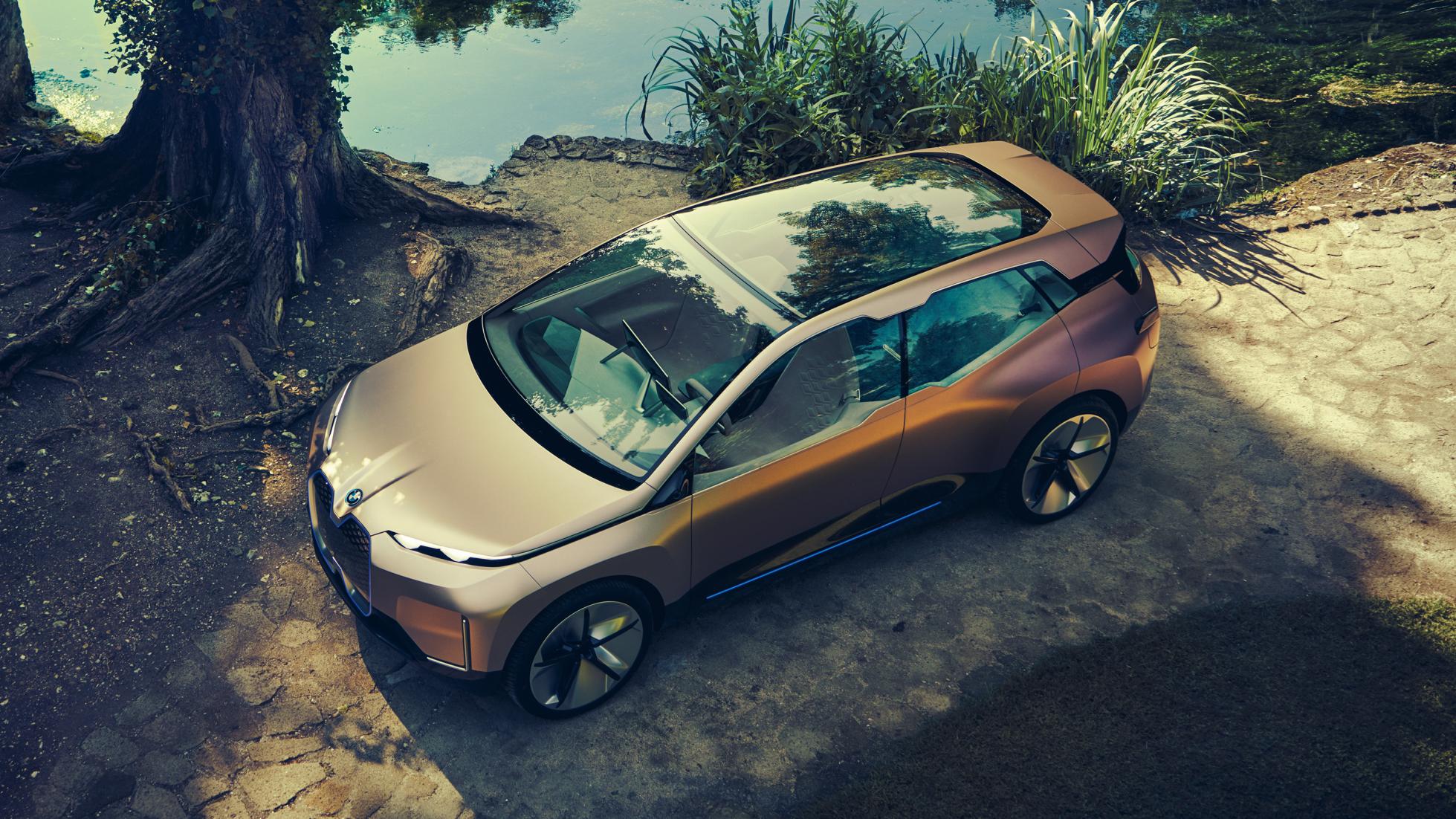 BMW’s cutting edge i brand arrived in a blaze of glory with the futuristic i3 and i8 back in 2014. But that was five years ago and so far nothing has come along to update them aside from concepts, including the Vision iNext, iX3 concept and i Vision Dynamics. So what’s next? How will BMW make sure the i brand maintains momentum? Robert Irlinger, Senior Vice President of BMW i, is the man with the answers.

TG: It’s been quiet from BMW i recently. We’ve seen concepts, but when will you have something more tangible for us?

RI: The one you're looking for is the iNext in 2021. It won’t be the next level of electrification, but the really huge step will be autonomous driving up to level three [where the driver can be hands-free for extended periods of time]. There will be a totally new approach for the interior of course, and if you looked at the Vision car there will be really new approaches in how to interact with the car: multi-modal interaction, speech capture, gesture, things like that.

TG: Will it use a full carbon chassis like the i3 and i8?

RI: There will maybe be some parts of carbon, but you will see we are working on an extremely intelligent material mix. The car is already running in Canada, Sweden, the UK. It’ll be here in 2021 and all we have will be in iNext – the iNext is all in.

RI: The route for i is maybe not [to replace] the i3 with another i3 that’s just ten per cent better. Maybe there'll be a different model going to a totally new technology field, and then there will be a next totally new field - like flying cars or whatever. What I can tell you is that for BMW, i is the Pfeilspitze – the arrowhead – it will always be one step ahead of the regular model range. It’s not just about electric cars, but pushing technologies, and in new directions.

TG: But before any of that you’ll have the iX3?

TG: So that’s a regular X3 converted to run on electric?

RI: It’ll be what we call gen 5 technology [where the electric motor, transmission and power electrics are packaged together in one housing], all electric but built on the same architecture as the regular X3, just adapted.

TG: So iX3 first, then i4? Are they very similar underneath?

RI: What we have is the common gen 5 technology platform or modular system. The electric engines are the same, the battery cells are similar – but not the same – there are different types of this modular system and you will see depending on car, different types of battery cells. But if you look at the whole picture for the whole BMW group there will be a limited number of technical systems so we spread out the same technology for all electric and plug-in hybrid cars.