This Bugatti costs as much as a hot hatch

And it might be nearly as fun to drive, too. Meet the Bugatti Baby II 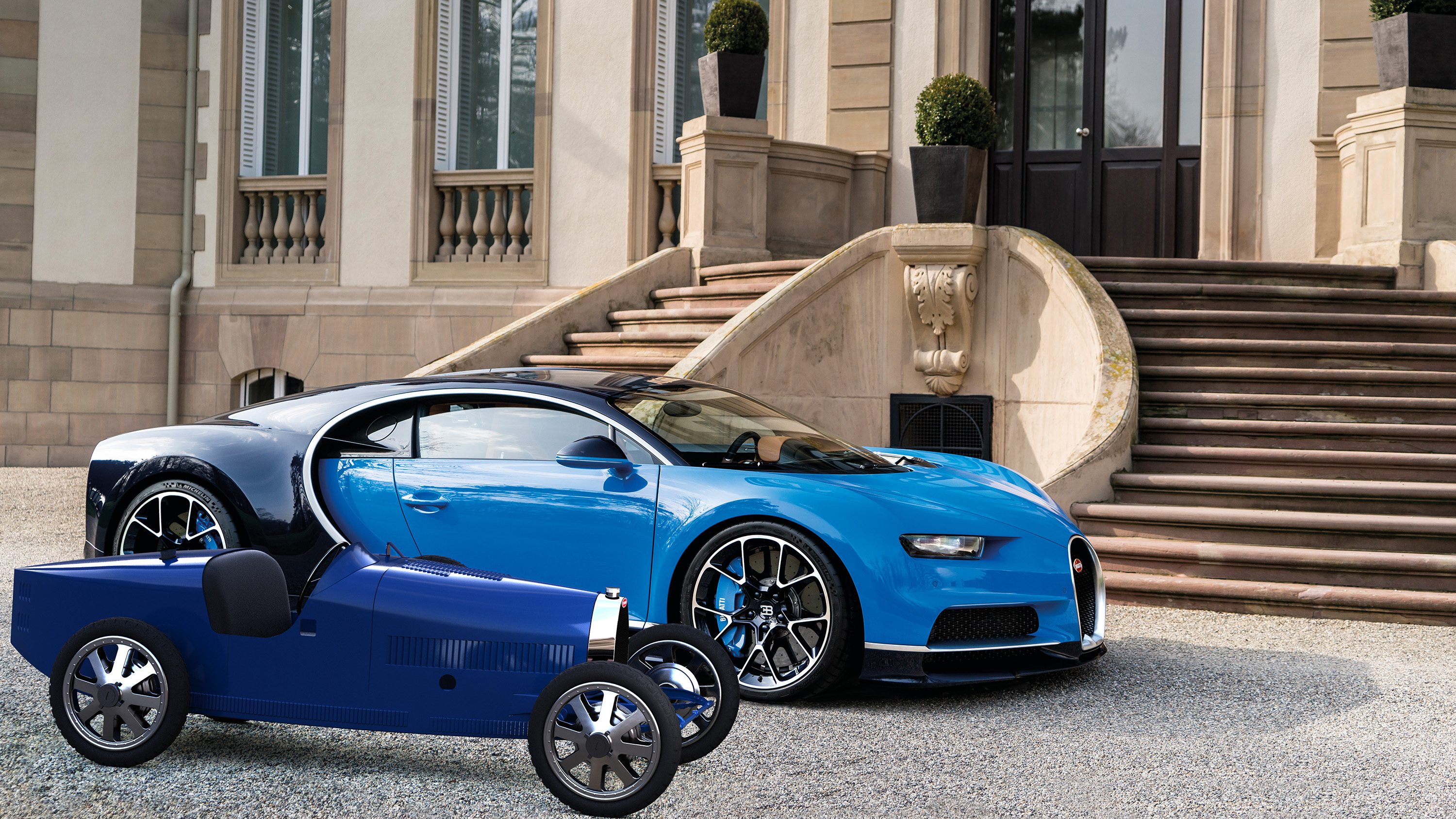 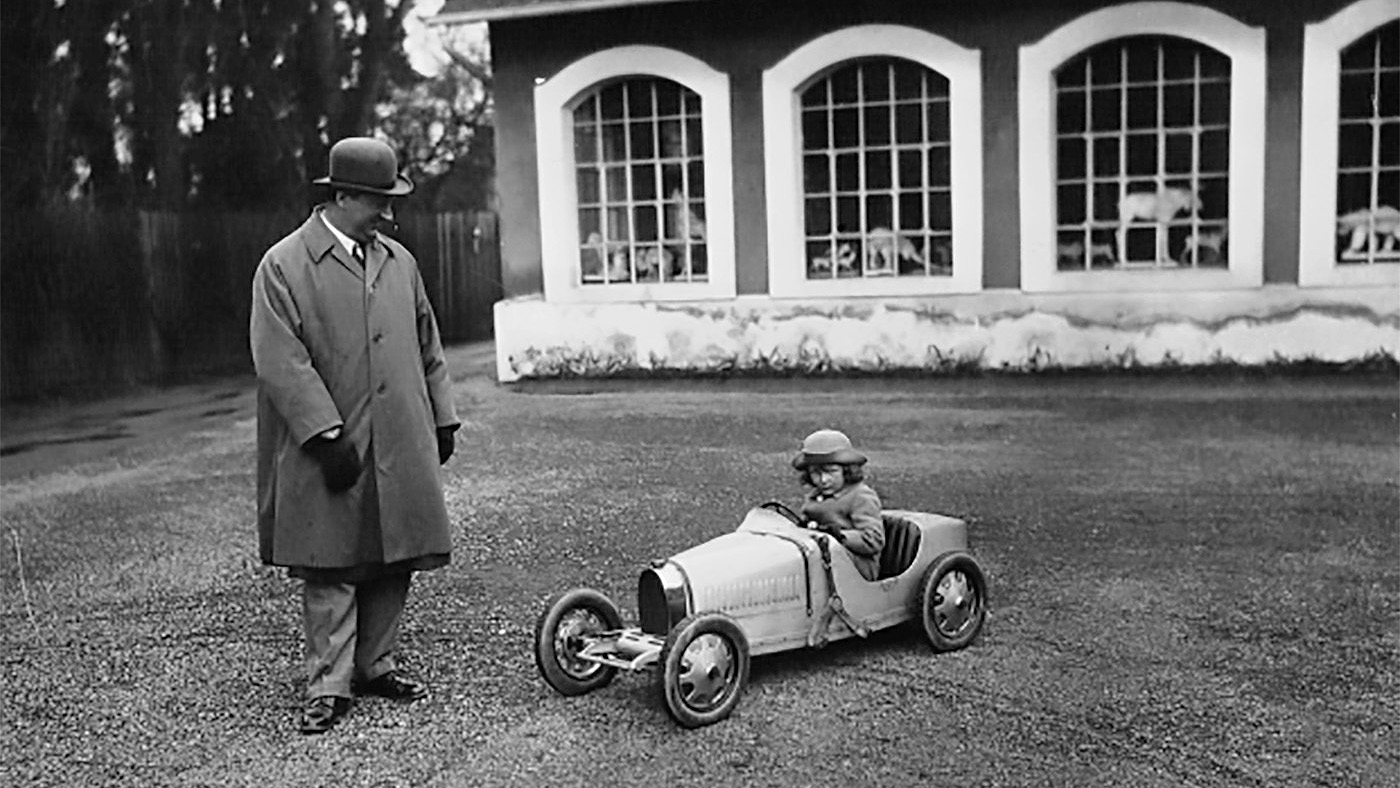 Want to buy a Bugatti? Of course you do. Trouble is they’re a bit dear and rather exclusive. The £12million La Voiture Noire? There’s only one of those.

The £5million Divo? Limited to just 40 examples. The 'plain' Chiron? Bugatti might be producing 500 of those, but they’re still £2 million a pop.

But what if I told you that you can have a new Bugatti, an official factory product no less, for just £30,000?

You’ve already seen through our subterfuge, of course. It’s a toy. But what a toy. A three-quarter scale replica of the original Type 35, but with a bang-up-to-date electric drivetrain underneath, lithium-ion batteries sending power to the rear wheels.

There are two driving modes, giving top speeds of either 12 or 28mph. Or, as an option, you can buy a second Speed Key, just like a real Bugatti, which disengages the speed limiter, boosts power and gives a top speed of something more like 50 to 60mph. They’re not entirely sure yet, because just like the Chiron, a final top speed run hasn’t been completed.

It’s being called the Baby II, because this isn’t the first undersized Bugatti. Back in 1926, Ettore Bugatti built a half-size Type 35 for his four-year-old son, Roland. It was such a hit with customers visiting the factory that he ended up building 500 between 1927 and 1936.

So now there’s another 500 coming, and you don’t have to be a real Bugatti owner to buy one and enjoy real Bugatti touches: turned aluminium dashboard, leather seats, four-spoke steering wheel, eight-spoke alloy wheels and the famous ‘Macaron’ badge – which is made of 50 grams of solid silver. Of course.

You’ll need to add VAT to the price, but there’s no road tax to pay because, hey, it’s not road legal. Neat tricks include on-board charging through the fuel filler cap, the grille sliding out to change battery packs (if you can’t be bothered to wait for recharging) and the external handbrake working as a drift bar.

That could mean the most fun-to-drive Bugatti is also the most affordable. So one La Voiture Noire, or pretty much the entire production run of Baby IIs?