The fifty grand sports car market is heaving at the moment, so the RS has been updated 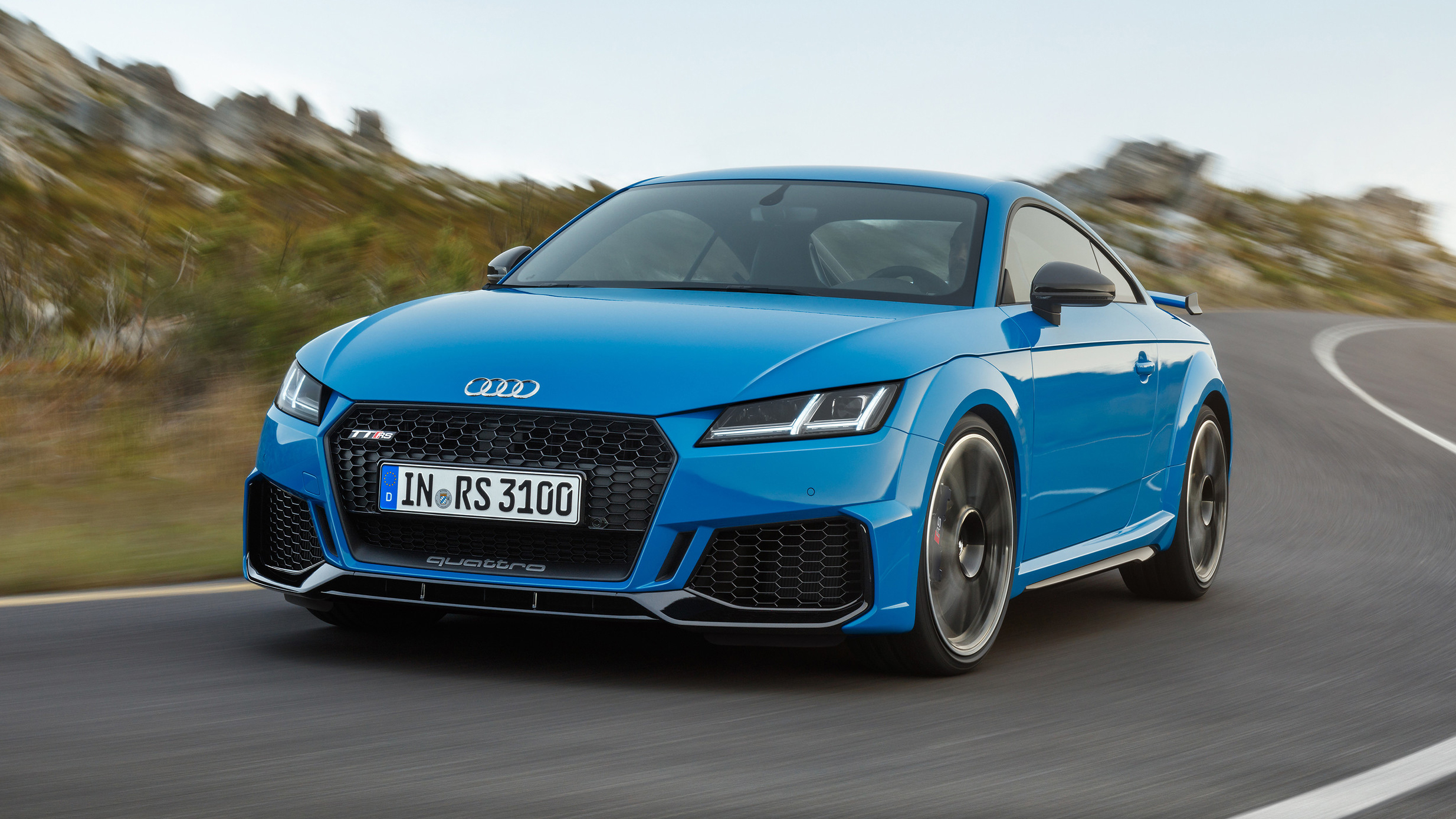 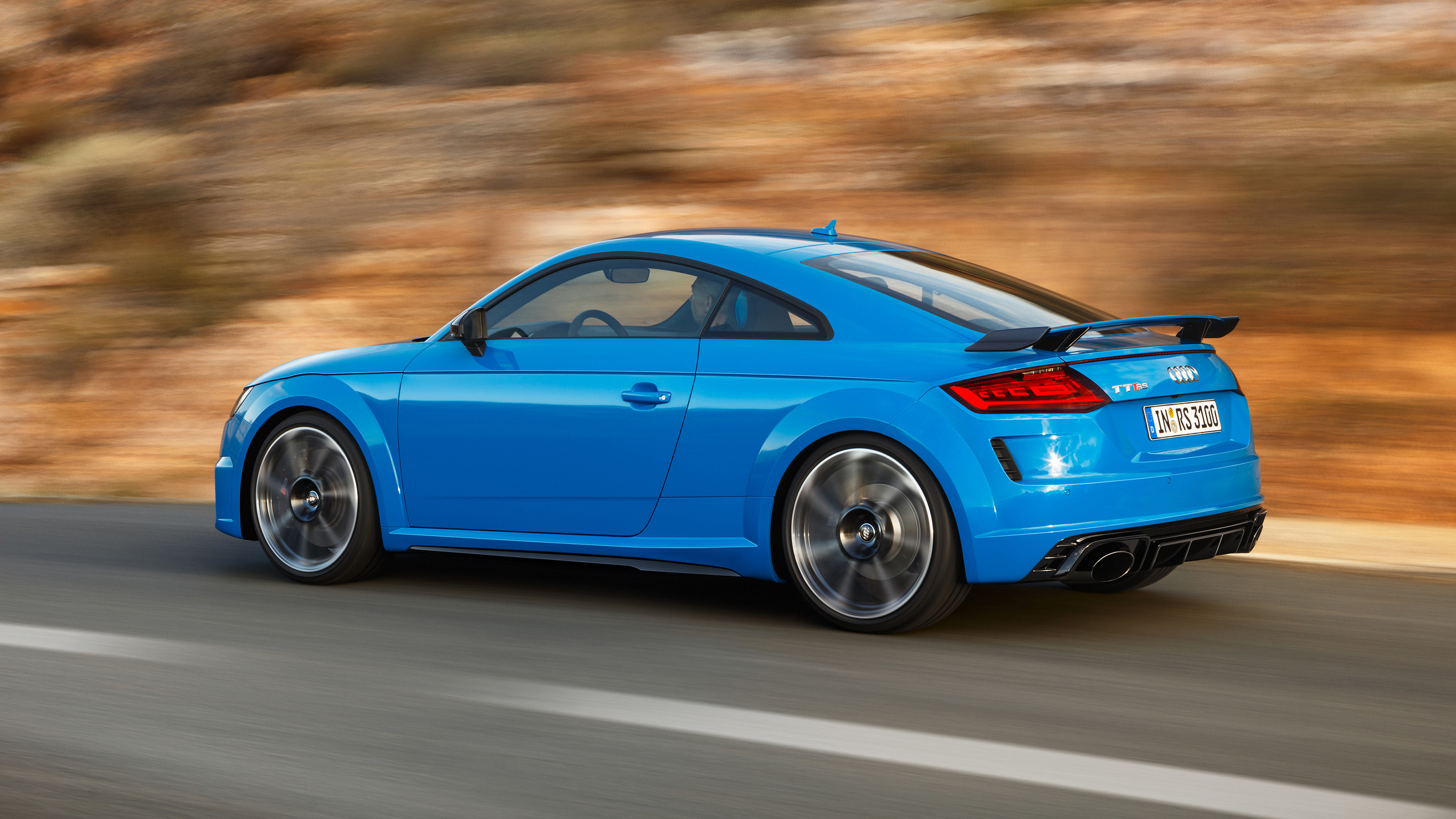 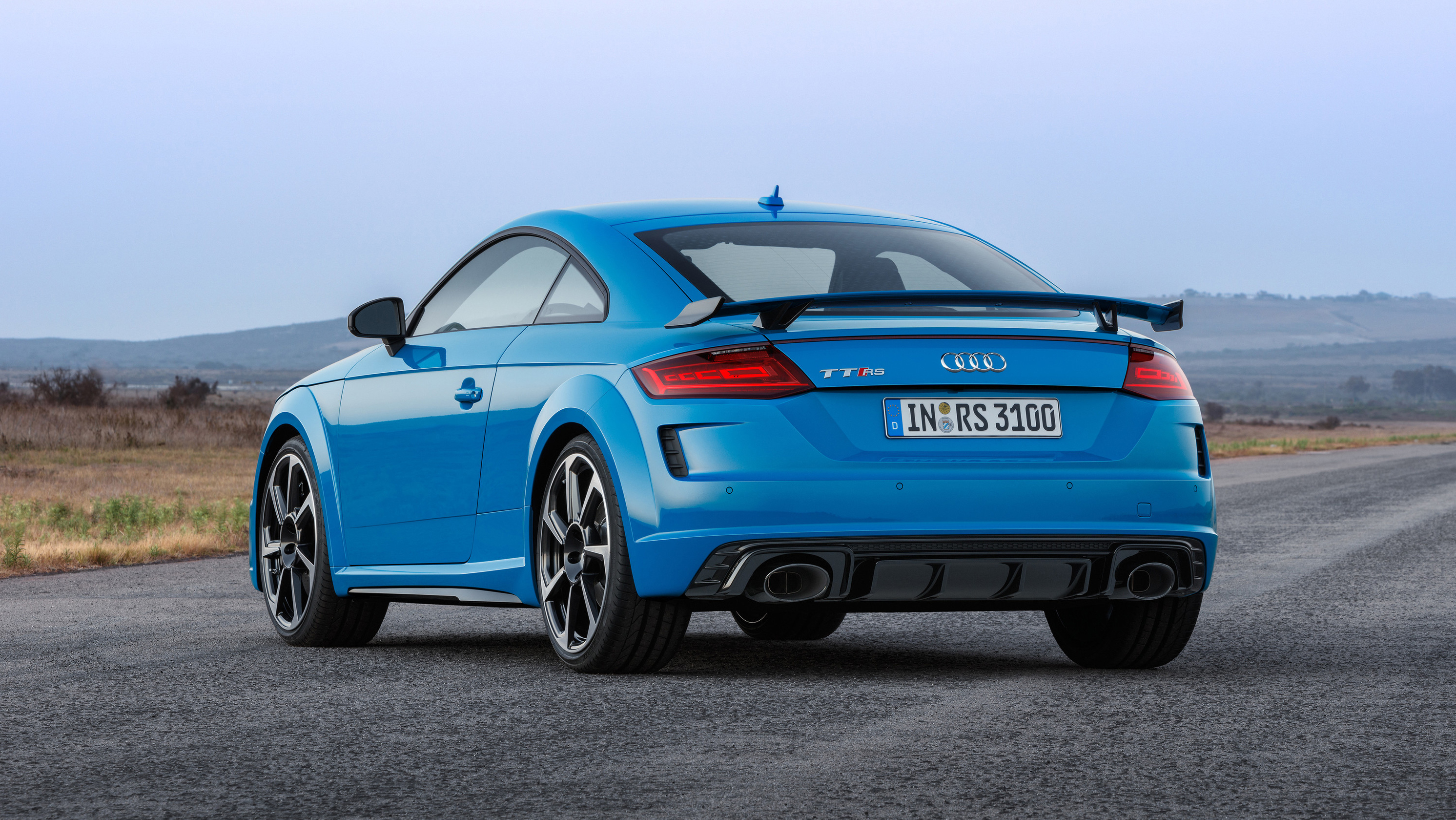 The small sports car market has got rather busy of late, the Alpine A110, Porsche Cayman T and Toyota Supra all proving you can spend 50 grand or so in very different ways. A great time for Audi to freshen up the TT RS to keep it competitive, then.

This is it, the RS gaining a similar set of aesthetic updates to the regular TT. While its 2.5-litre five-cylinder turbo engine makes no more power, at 395bhp, it’s still up considerably on its three freshest rivals, that Supra getting closest with 335bhp.

The RS is still endowed with some properly senior performance figures, then, namely 0-62mph in 3.7secs (though probably faster in reality) and a 174mph top speed. You still get a seven-speed paddleshift gearbox and Quattro all-wheel-drive as standard and the usual gamut of driving modes should you want to make a firm-riding car even firmer.

Changes for this update are all on the surface, with Audi rather curiously claiming “the TT RS has never been this masculine”. There are additional air vents and a much bolder, fixed rear wing as well as lots of black detailing that was previously silver.

Inside, there’s the option of slightly chintzy colour flourishes while the infotainment system has been updated to provide more online services and a more natural voice control function. Yep, it really is a subtle update.

UK prices haven’t yet been announced, but they’re likely to start at around £55,000, with coupe and roadster versions both on offer. Reckon the Audi’s sheer speed and fancy connectivity would tempt you away from a purer Alpine or Porsche? Or that of-the-moment Supra?