This is the swoopy VW Arteon Shooting Brake 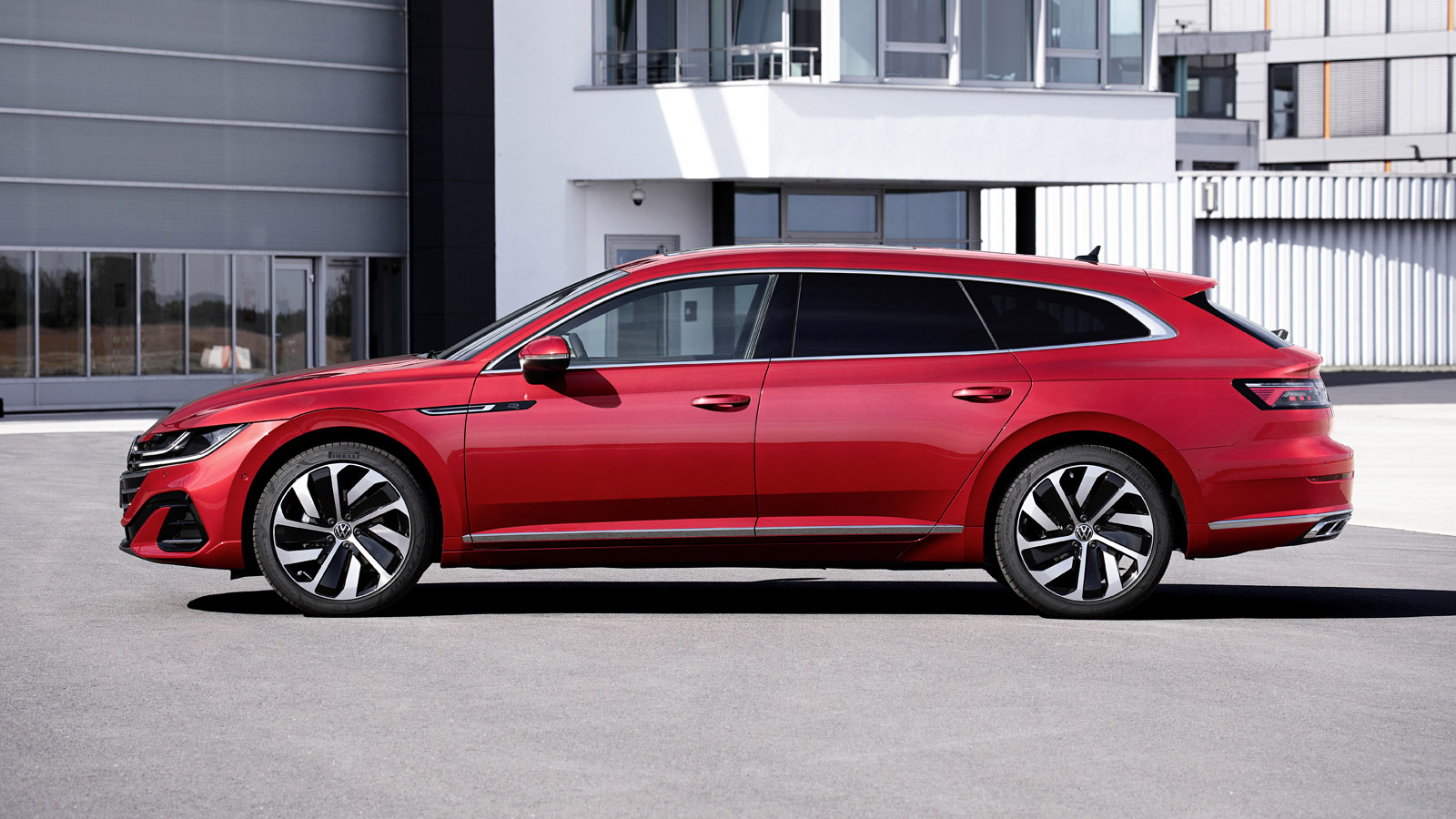 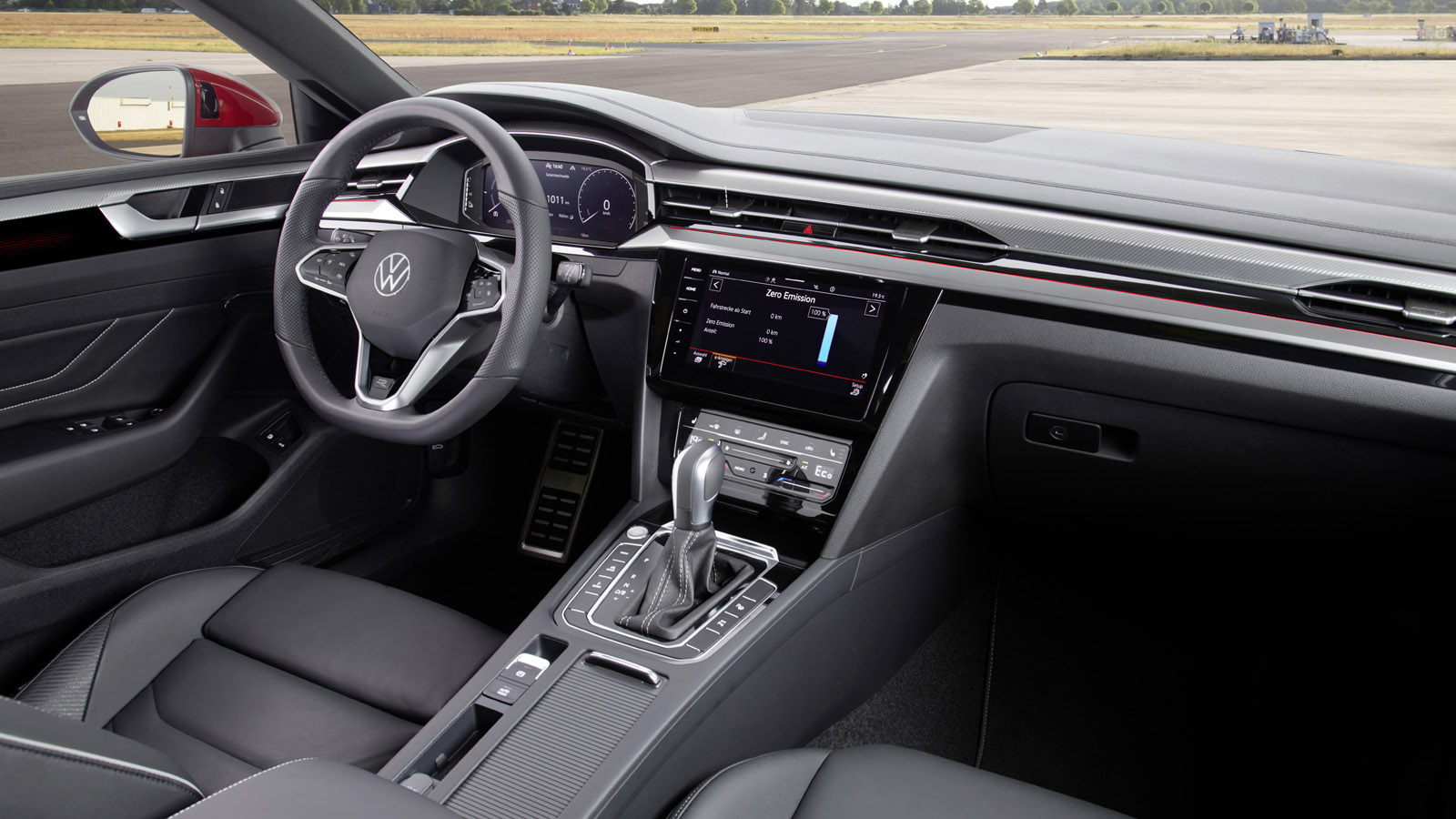 The VW Arteon – effectively a slipperier, plusher Passat – has been with us for a few years now. So it’s been facelifted. And along with all the normal boring stuff – updated infotainment, cleaner, greener engines and new bumpers that look almost exactly like the old ones (we’ll get to all that in a bit) – VW has given us this. It’s the Arteon Shooting Brake, and it’s quite excellent.

While the SB is almost exactly the same length as the standard car, its redesigned rear-end gives you a tiny bit more headroom and a few more litres of boot space. But it’s not about practicality, really. It’s about style, and we reckon the Arteon SB is a bit of a looker. Infinitely more appealing than most SUVs, that’s for sure.

Promises to be quite plush, too. With the facelift, and introduction of the SB, VW is trying to move all versions of the Arteon upmarket, to tempt people away from their BMWs, Audis, Mercedes and Volvos. So the interior is better-finished in nicer materials (good), the infotainment has been updated (good) and the traditional climate controls junked in favour of touch-sensitive sliders (nooooooo).

As for the exterior, there are bigger wheels, new flashes of chrome and a strip of LEDs running the full width of the car (split only by the VW logo). R-Line cars get schporty bumpers and more pronounced (fake) exhausts. The Arteon has always been the most distinct VW, we reckon for the better, and this continues to be the case. Good-looking car.

The core engine range consists of familiar 1.5 and 2.0-litre four-cylinder petrols and a 2.0-litre diesel that deploys clever ‘twin-dosing’ tech to cut NOx emissions by as much as 80 per cent. Some versions get the option of 4Motion all-wheel drive, and transmissions are mostly DSG autos.

The plug-in eHybrid is new. Like the Golf GT, it marries a 1.4-litre petrol engine with an e-motor and 13kWh battery for a combined 215bhp and up to 34 miles of electric range.

The new Arteon we’re most looking forward to trying, though, is the 316bhp Arteon R. Yes, R. And yes, it comes as a Shooting Brake too. Click on these blue words to read all about it.