Hyundai N could make its own sports car 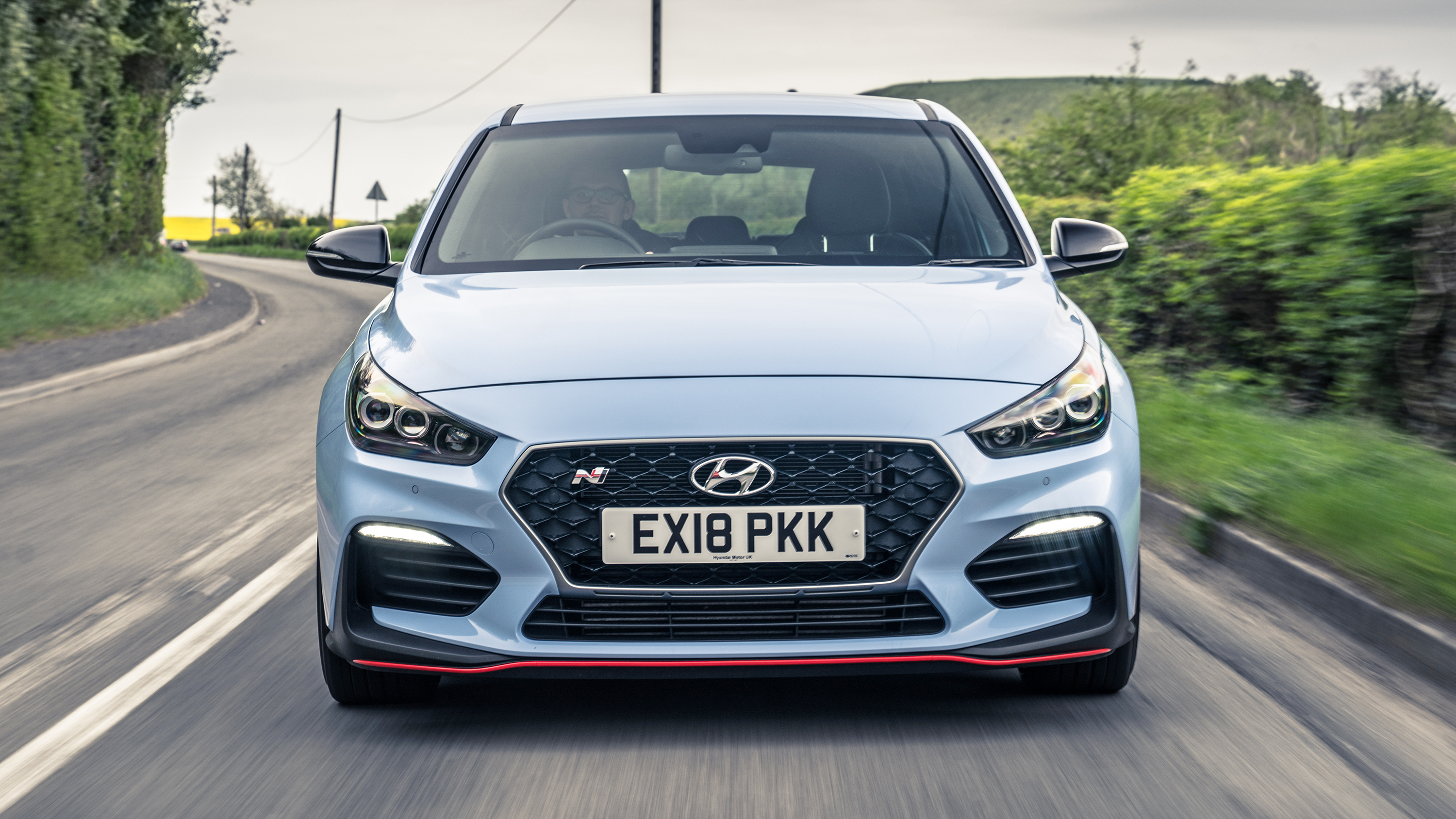 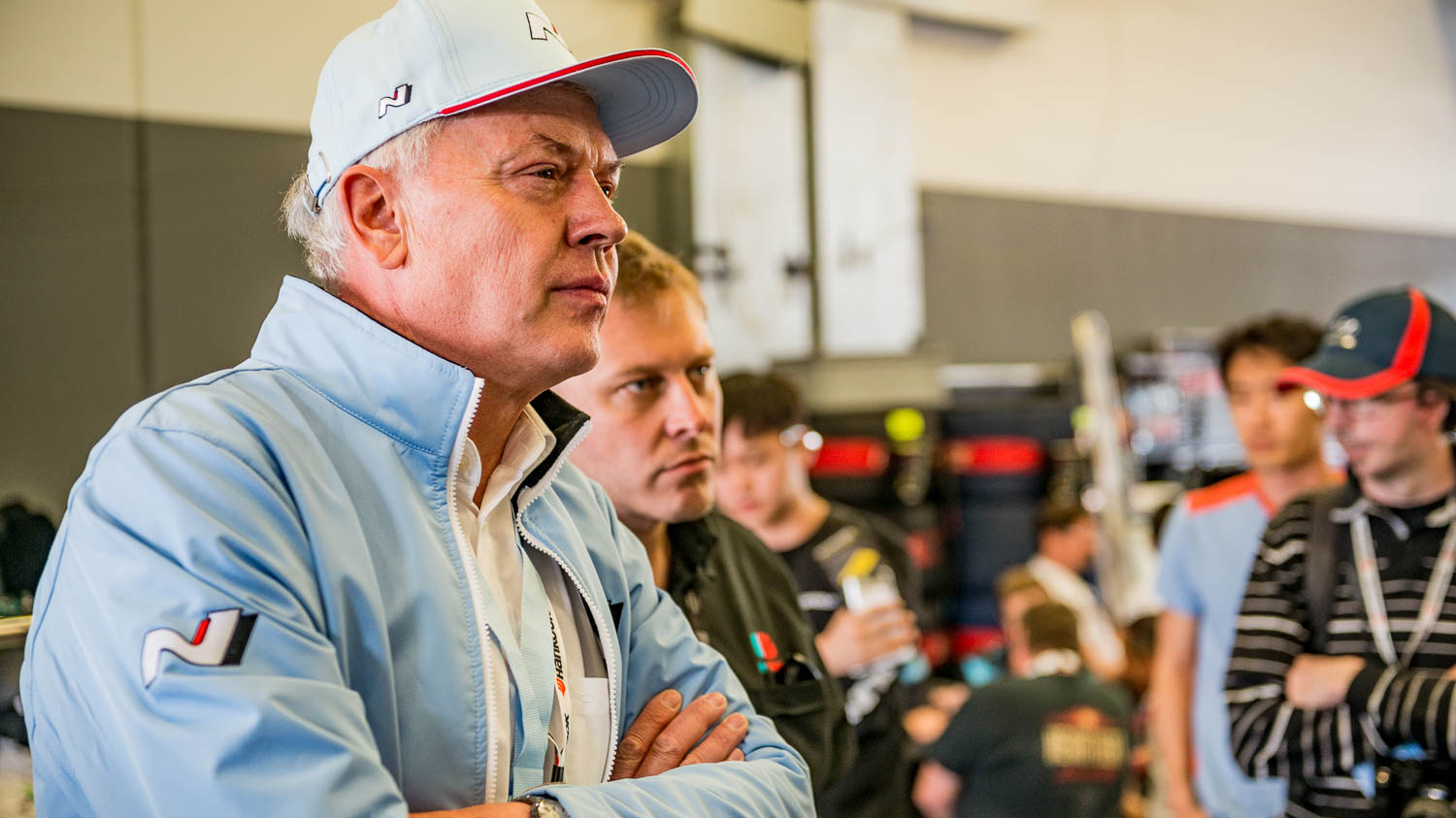 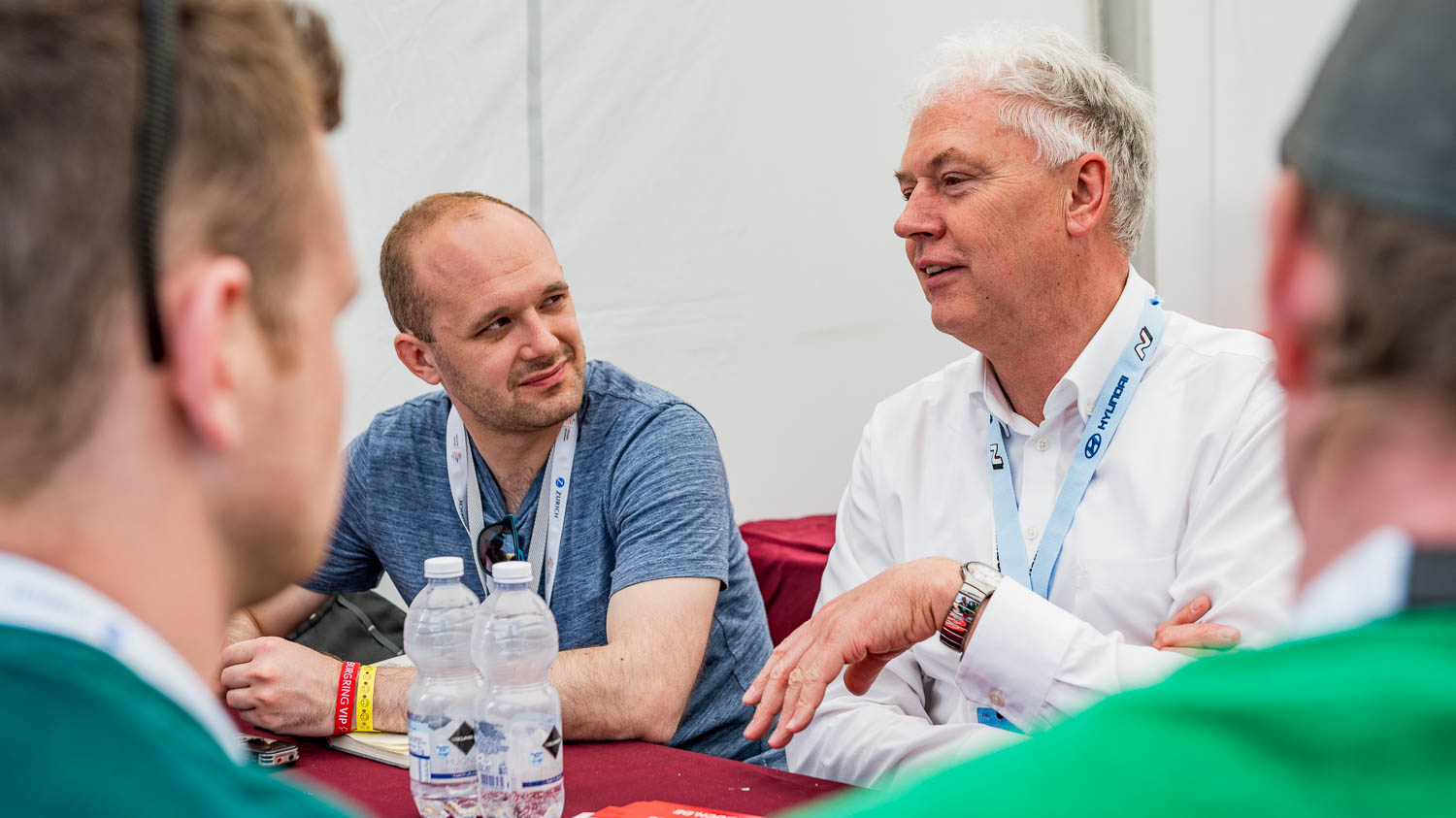 Hyundai’s N division is currently two cars old, having made the i30N and Veloster N. Both are hatchbacks with 2.0-litre turbo engines, and their oily bits are identical. But we can expect more diverse products in the future.

So says Albert Biermann (pictured), boss of Hyundai’s performance car offshoot, and with decades of service at BMW’s phonetically similar M division on his CV.

“My degree of freedom here is much bigger than at BMW,” he tells us. “Now M badges go everywhere in the BMW range, but when I was there I had to fight like crazy for every car. Here I am more than welcome to do whatever I think we need to do.”

Could that mean a bespoke car, rather than a mainstream Hyundai with more performance? “Yeah, we have been working on this. Like the Racing Midship, which we’ve done three versions of. We are still working on these cars, trying different things. Maybe someday we will have such a car. There is no decision yet, but it could happen.”

The Racing Midship was a Veloster made mid-engined, a layout not only new to Hyundai, but pretty alien to BMW, too. Biermann’s not scared of trying something fresh, though, a front-wheel-drive hot hatch like the i30N contrasting heavily to the rest of his back catalogue. “It always comes back to the philosophy of the car, and there is no big change for me coming from rear- to front-wheel drive. Of course, the i30N doesn’t have tons of power, but the way we develop this car is clearly following the high performance spirit.”

A sports car halo is a little while off, though. “We are just starting,” says Biermann. “Our sales network is not used to performance cars, and we need to take a little time. Spreading out too many cars too fast is not the right thing. If we started with a bespoke car in the first place, people would have no idea what to do with such a car.”

So what’s next? A saloon-like i30N Fastback has been spied testing at the Nürburgring, and is likely to be the third N-badged car, while a venture into performance SUVs is almost inevitable. “Any of our cars is strong enough to make it into an N,” says Biermann, who also suggests an EV is possible.

It’s worth pointing out his team also works across Kia and Genesis products, so some N fettling (though not N badging) could make it across those, too. The Kia Stinger and Genesis G70 are already taking on lower-rung BMWs, so it seems fair to suggest some proper performance tuning could push them right into conflict with Biermann’s old employer, surely…

“You cannot compare Hyundai performance cars to those from brands like Mercedes or BMW… yet,” says Thomas Schemera, who has just joined Biermann to run N division, the pair having worked at M division together for nearly a decade.

Should we see Hyundai as a rival to them eventually? “Yeah. We are not on the way to copy and paste, we are finding our own way. We don’t try to copy AMG, BMW or Porsche. Maybe in the future we have a brilliant idea to compete with them in one or two segments. Maybe in three or four years the strategy will change and we will compete with the big boys. Anything is possible. You won’t believe what we are capable of.”