My life in cars: Chris Kamara

I learnt to drive when I was an apprentice at Portsmouth FC. I was 17 years old and only earning £12 a week in wages, but I was in the first team so there was a £120 bonus for winning a game. Unfortunately, we didn’t win many that season.

I was still able to squirrel away some money for driving lessons though, and after I passed my test I bought a 1962 Morris 1100. I used to get slaughtered by the lads at training because it was an old man’s car, but it never gave me any trouble. It was actually my pride and joy. We’re talking 1975 so it wasn’t even that old. You’d drive cars into the ground and go around the clock two or three times back then.

When I got my first professional contract from Ian St John – the Portsmouth manager at the time – my wages went up to £75 and the big bonuses stayed the same. Naturally, I went straight to a garage and bought a bright-yellow Chrysler Alpine hatchback.

After that I signed for Swindon Town, started earning a few more quid and became a bit of a Flash Harry – as you do. I bought a brand-new Mercedes 190E and got a body kit put on in a garage in Swindon. That was a car I absolutely loved, it looked epic with the low skirts and everything.

Then I met my wife and we had kids, so the 190E had to go. It wasn’t fit for a father and I needed to grow up. I replaced it with a Range Rover – I’d always dreamed of owning one. They were massive when you used to look at them and iconic in a way. It was the perfect family car – we drove it around Spain one summer and the TVs in the back kept the kids quiet for days.

I stopped playing and became Bradford manager in 1995. While I was in that job I was actually given a car to drive. It was an SUV but I can’t for the life of me remember which one. I do remember that the number plate was ‘JCT 600’ though. I’ll never forget because it was – and still is – the name of one of the big dealers in Bradford and, even though I was manager of the football club, I was constantly getting stopped by the police because they thought I’d knicked it off the forecourt.

After I left Bradford I leased a Jaguar and I’ve had them ever since. I went with Jag because I knew a fella whose cousin worked at the factory. I think he gave me an X-Type and it was on a decent deal. After borrowing them for a few years I thought ‘ah sod it I’ll just buy my own.’

I’ve been through the card on Jags since then. The garage in Wakefield looks after me when I change car every year. I’ve recently bought the I-Pace. It’s great, it’s like a golf buggy.

If there is a downside to it it’s that if you’re going on a long-distance trip you need to leave plenty of time for charging. I barely do any long runs in the car now though. I still love driving, but traffic jams are my Achilles heel.

Tesla Roadster
I’ve a feeling that Elon Musk’s new roadster is going to be something special. That would be quite an amazing thing to own. 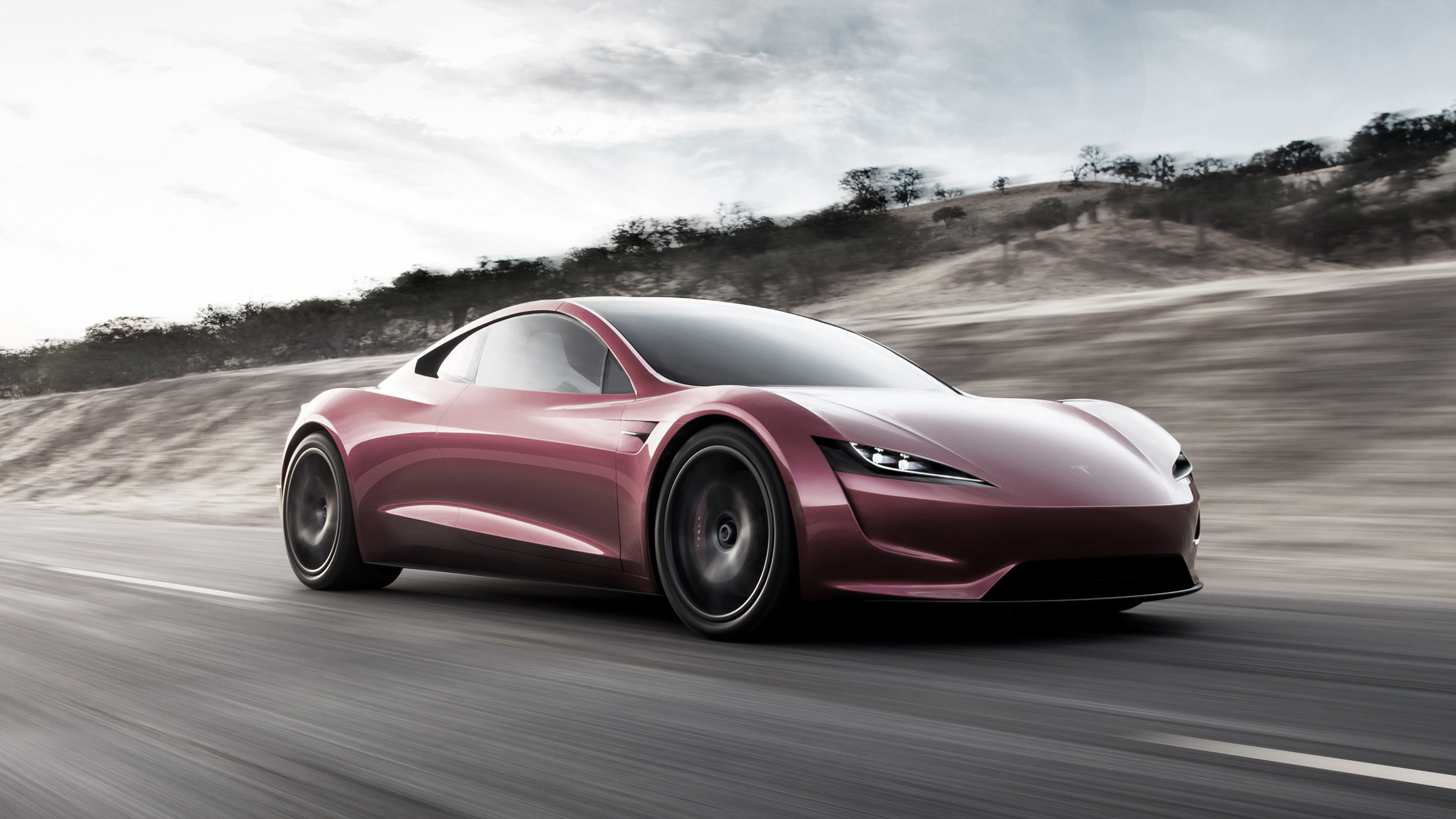 Bentley Flying Spur
Looks great but I couldn’t envisage myself buying one. I’m a bit more down to earth these days – not sure I could drive it round in Wakefield. 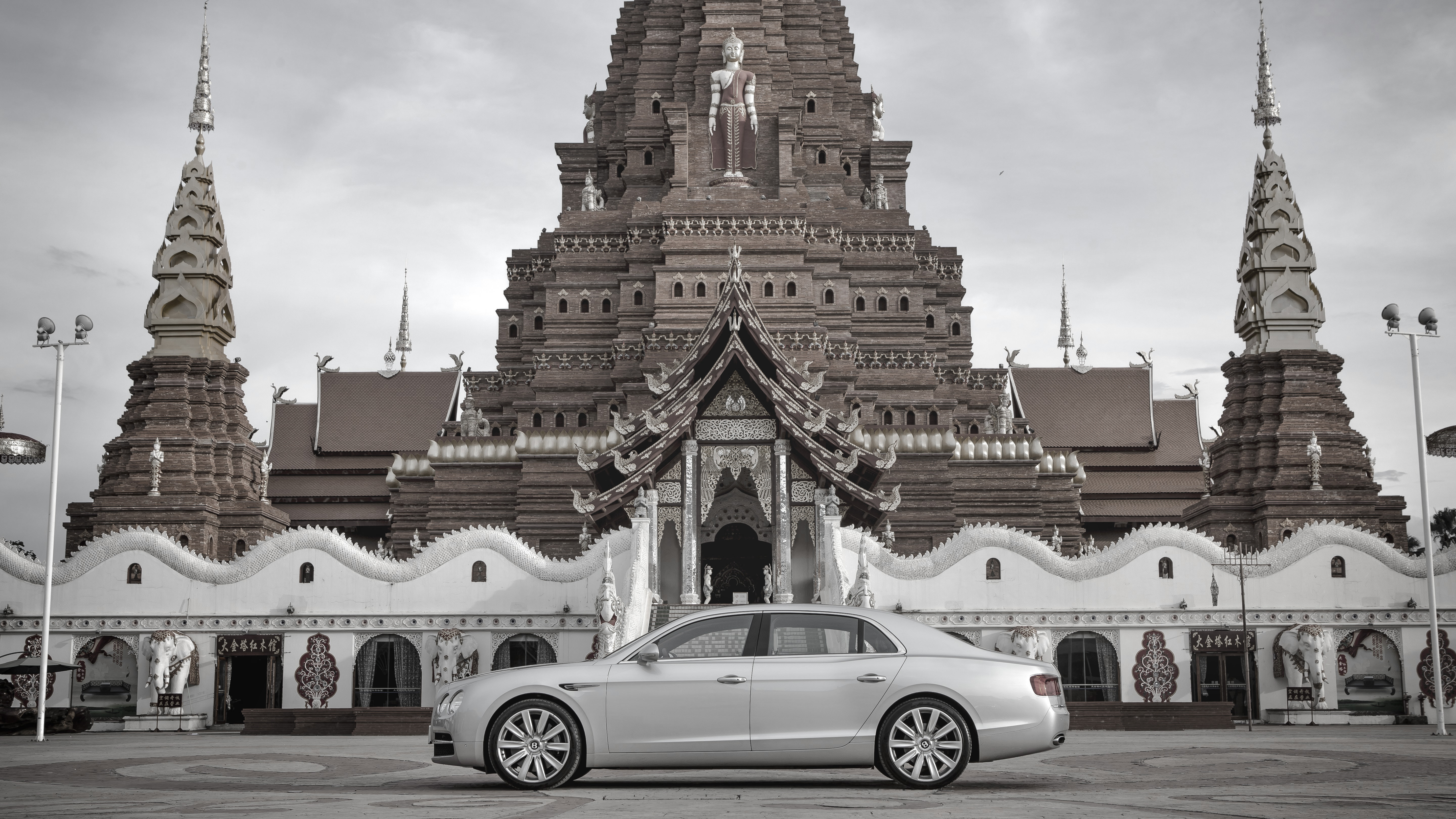 Jaguar I-Pace
My I-Pace would be my third car. I feel like a trailblazer. I know the charging situation is nowhere near as good as Tesla but that’ll improve. 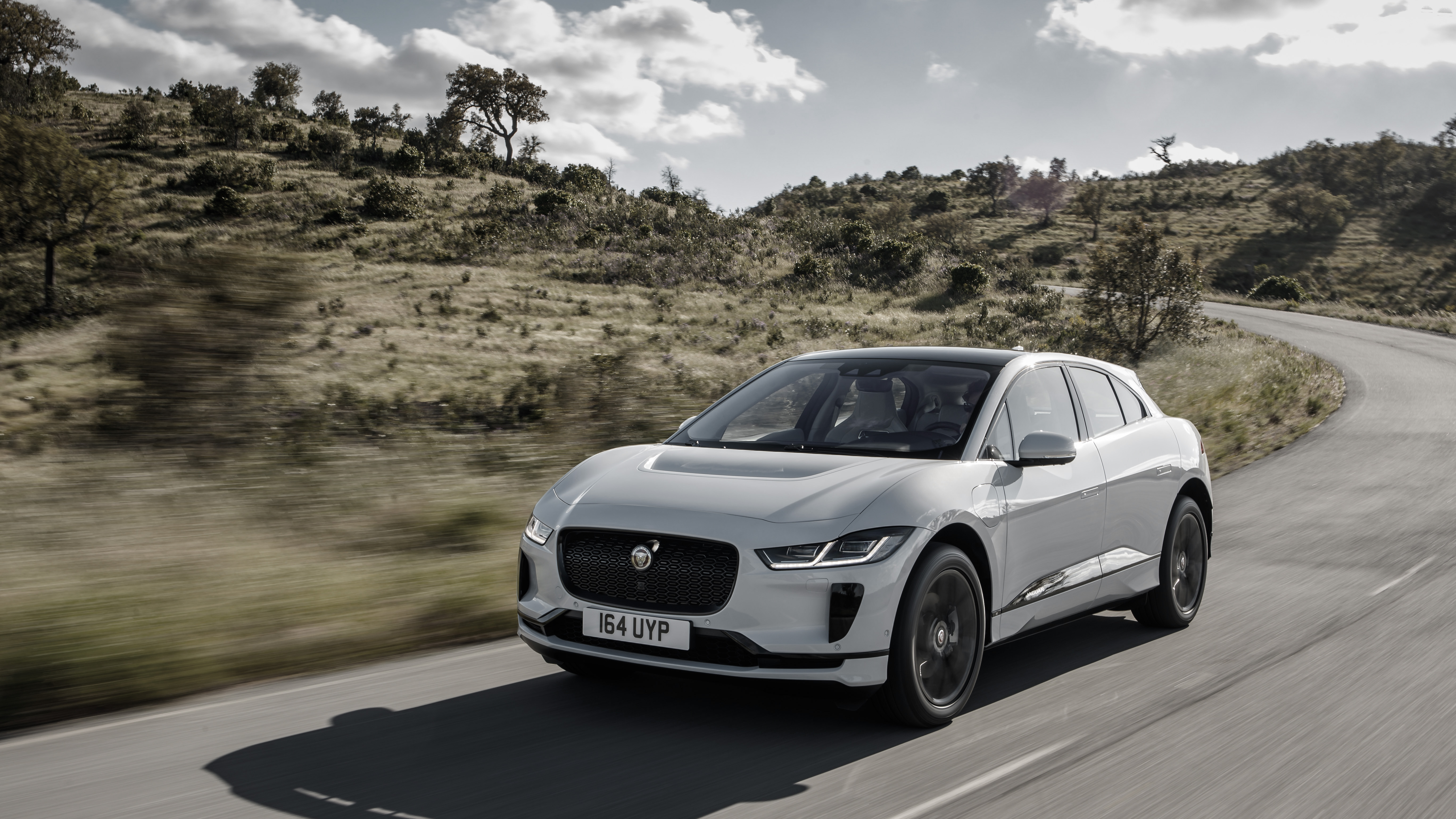