M Division's monster SUVs are back 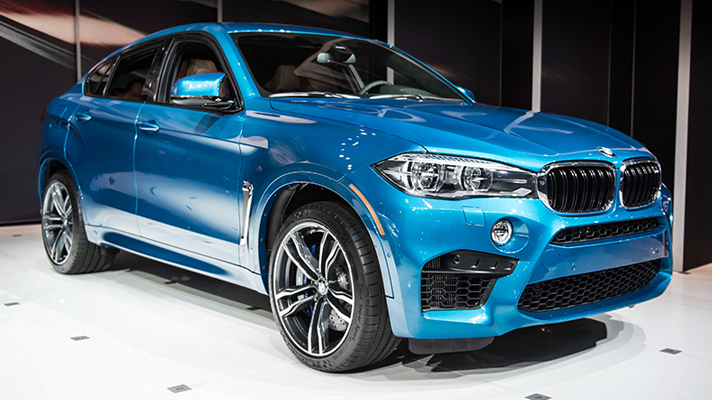 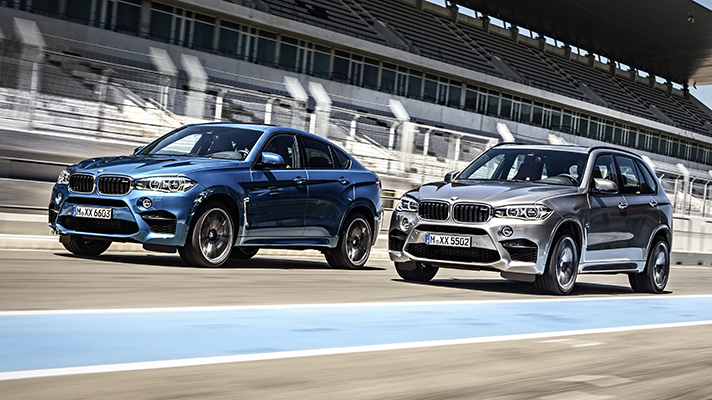 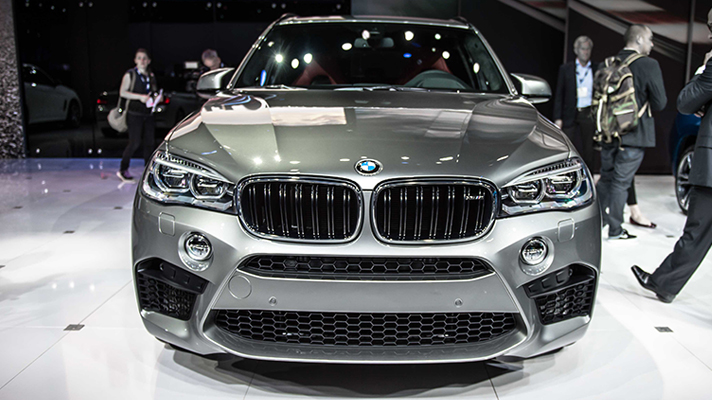 It's five years since BMW first squeezed its X5 and X6 through the M Division sausage machine. The pair introduced turbocharging to performance BMWs, and while that's a development we've warmed to thanks to the stonking performance cars that followed, the sight of two bulbously muscular SUVs is no less shocking.

There's certainly no mistaking this pair for anything else. BMW describes their styling as ‘athletic' and ‘dynamic'; we'll let you make up your own mind on that. It's impossible to deny they ooze presence, with quad exhausts, sculptured arches and standard 20in wheels (21s optional) all cranking up the drama.

The numerous front air intakes all serve cooling purposes, while aerodynamic touches include side mirrors inspired by the BMW M4; note the gap where the top of the mirror doesn't quite meet the A-pillar. With front ends so bluff, every little apparently helps.

Beneath the brawn is a familiar setup of twin-turbo 4.4-litre V8 driving all four wheels through an automatic gearbox. There's more power, though: 567bhp and 553lb ft outputs represent 40bhp and 52lb ft rises, enabling a notable increase in performance.

While both cars' top speeds remain limited at 155mph, 0-62mph is now ticked off half a second quicker, at 4.2sec. That combines with greener economy figures, with 25.5mpg and 258g/km CO2 emissions representing improvements of over 20 per cent.

The four-wheel-drive system has a rearward bias, while 100 per cent of power can be sent to either axle depending on scenario. And, with an inevitable sense of shoehorned-in M-ness, BMW brags of great driftabilty courtesy of a stability control system with various leniency levels.

Both cars have suspension that's stiffer and 10mm lower than standard, while the eight-speed paddleshift gearbox possesses a launch control function and there's a laptiming app available. It feels almost needless to add there's been development time at the Nürburgring.

Whatever you feel about BMW's ‘elite sports machines' (their words), the performance SUV sector is clearly a lucrative one, as the Range Rover Sport, Porsche Cayenne GTS and Mercedes ML63 AMG are just three of the rivals spoiling for a scrap when they go on sale. If you're so inclined, prices start at £90,170 for the X5 and £93,070 for the X6, with deliveries starting in April.