Italian coachbuilder gets its hands on Porsche’s soft-top 911. We like 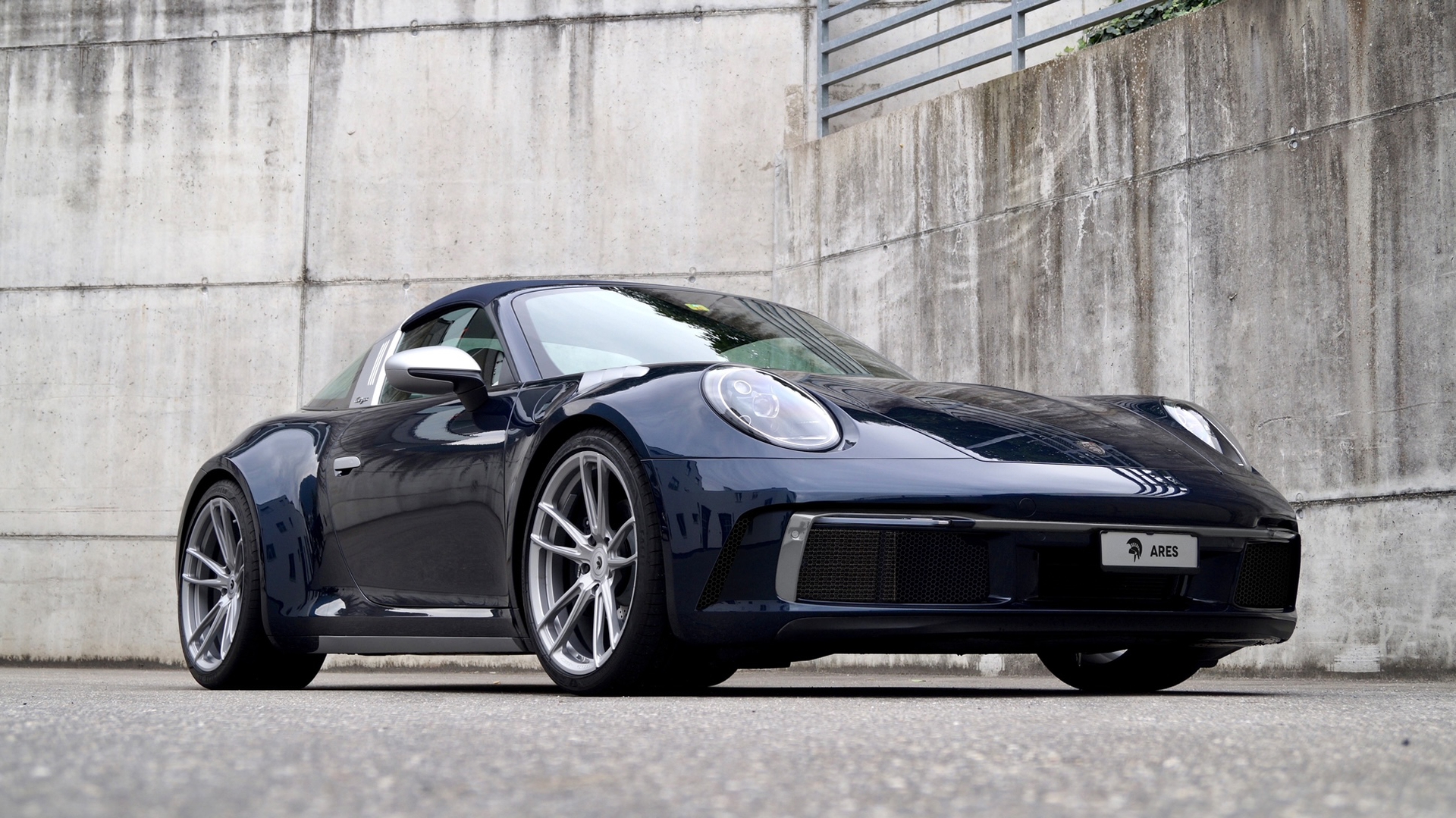 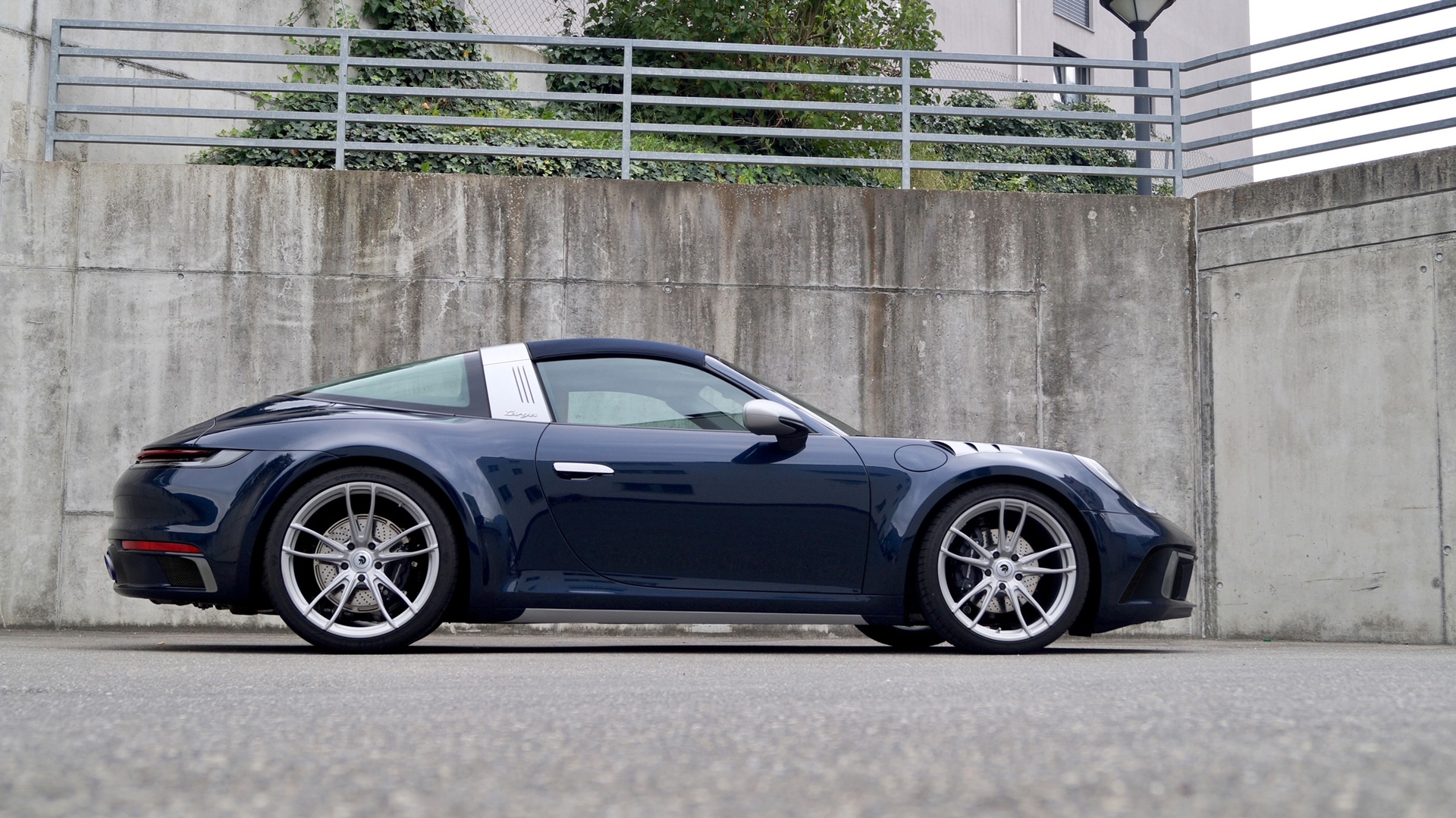 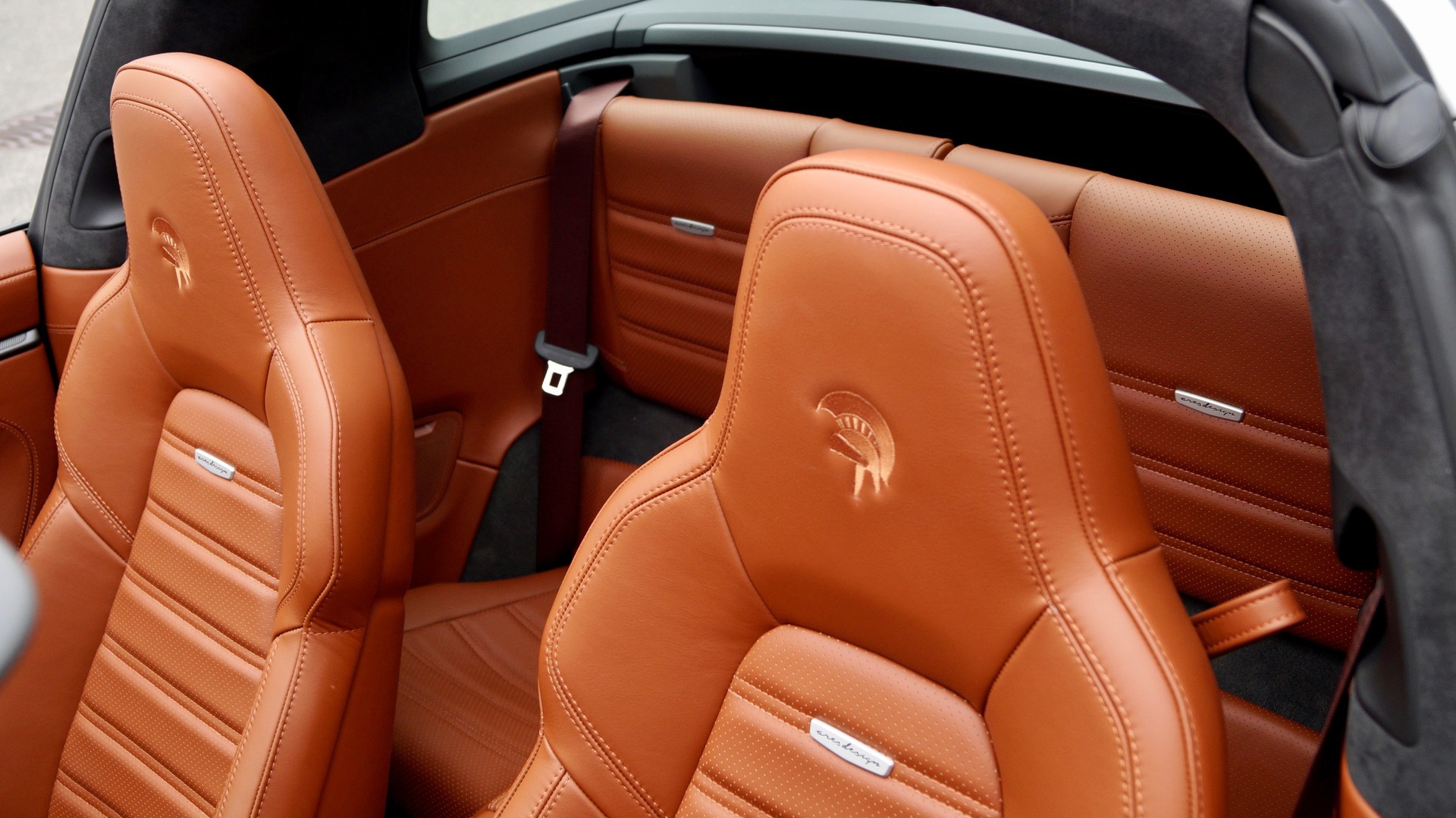 Meet Ares Design’s latest project, a 992-generation 911 Targa. It comes three years after the Italian coachbuilder worked its magic on the 991 GT3 Targa, and it’s further proof, if necessary, that sometimes less really is more.

Just look at the exterior changes in the pictures above. The eagle-eyed will have spotted the new carbon-fibre aero kit, which increases its width by 8cm at the front and 4cm at the rear, noted the silver vents above the front wheel arches. Otherwise there’s matching silver bumper inserts, side skirt trim and wing mirrors… and that’s about it.

Nothing subtle about the interior changes, however, with the cabin having gone heavy on the fake tan. There’s new tan-coloured leather seats, dashboard, door panels, steering wheel, seatbelts… you get the idea. Still, it works, does it not?

Ares hasn’t stopped at just the visual tweaks, with the aftermarket tuners having extracted an additional 59bhp from the 3.0-litre twin-turbocharged flat-six, upping the standard Targa’s 380bhp to 439. There’s also a new sports exhaust system, we imagine for impressing the neighbours on those early morning starts.

Sadly, it comes with the caveat of being very much a one-off, presumably for a very wealthy individual. No price is given, but with the standard 911 Targa starting at around £100k, we don’t imagine it’ll have come cheap.