What do you think of this Ferrari 308 GT4 safari mod? | Top Gear
Advertisement
Modified

What do you think of this Ferrari 308 GT4 safari mod?

Desecration or a delight? We want to know what you think… 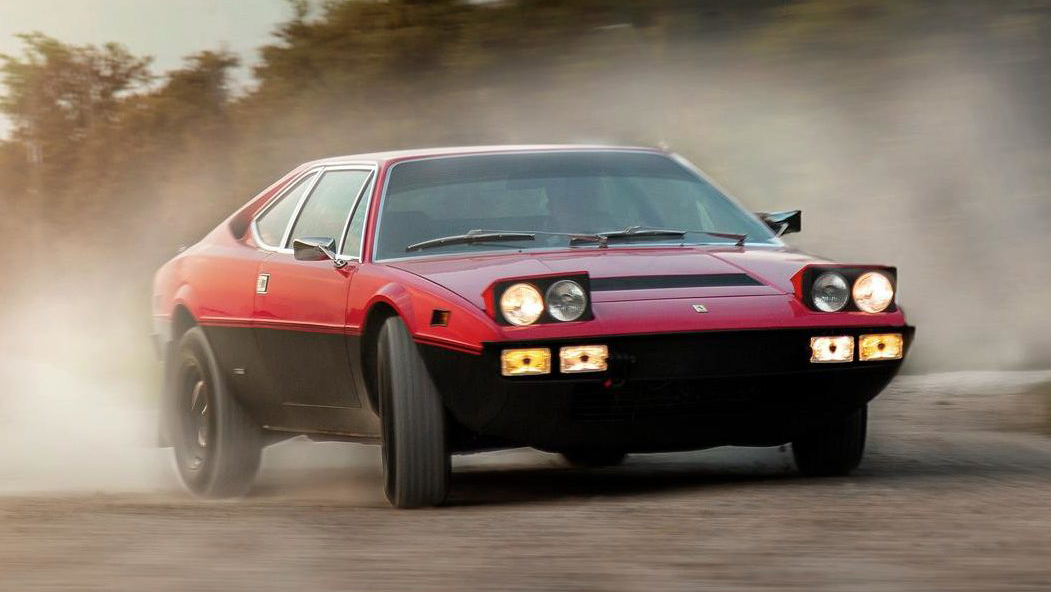 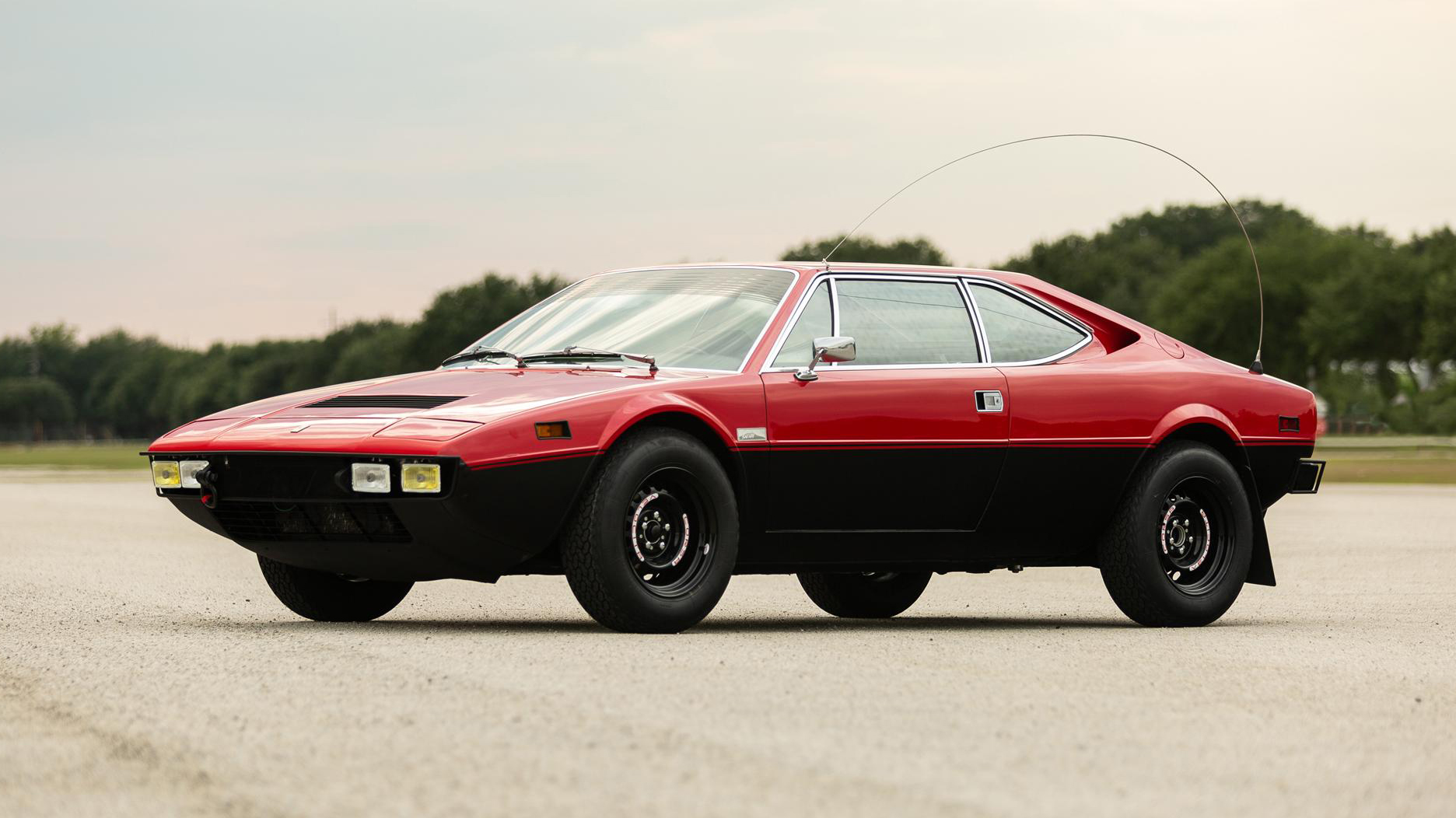 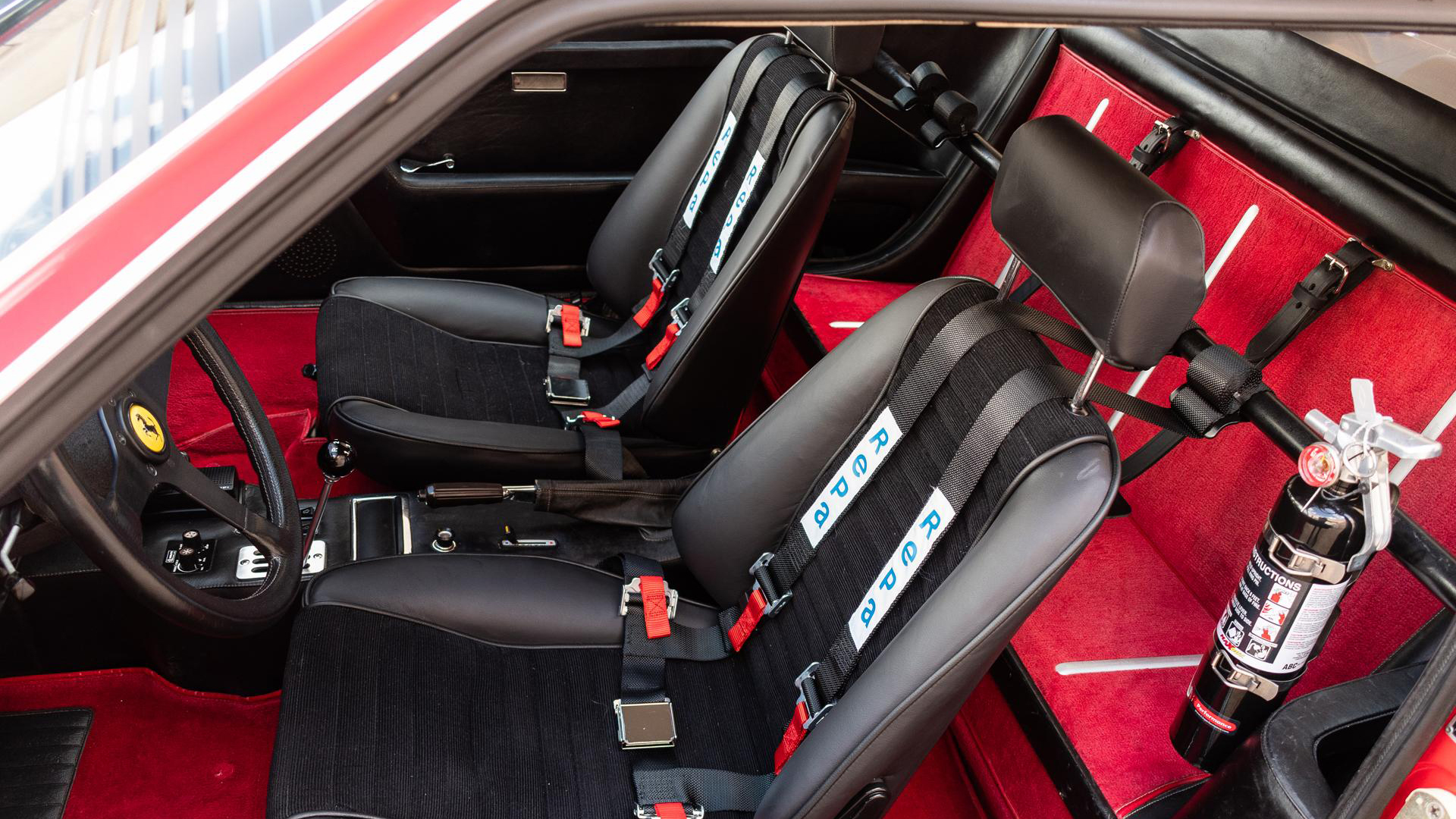 Right, we’ll get this out there straight off the bat – we don’t know what to think of this Ferrari 308 GT4. You see, we absolutely love a Porsche 911 Safari, but that was because a few came out of the factory in Stuttgart in that spec and smashed it in the world of off-road racing for a while.

Yes, we know a few 308 GTBs were converted for use in tarmac rallies with Ferrari’s blessing, but Maranello never made one itself, so does that make this jacked-up GT4 superb or sacrilege?

We’ll give you some more details so you can make your own mind up… This car is a 1975 US-spec example that was originally sold out of Reno, Nevada but has only covered a ridiculously low 2,000 miles in its 44-year life.

The dealer currently trying to sell it is apparently the one who converted it to safari-spec. The suspension has been raised using longer coilovers from a 308 GTB, while there’s custom front and rear bumpers, a whip antenna, satin black exterior paint and a set of Corsa Velocita steel wheels (which are absolutely fantastic).

It was recently listed on the American auction site Bring a Trailer, but the largest bid of $46,760 didn’t meet the car’s reserve. According to the advert, the conversion cost over $26,000 in total, so we can see why they’re holding out for more. But is there demand for a modified 308?

A gravel blast in a naturally aspirated V8 Ferrari with fibreglass-reinforced mud flaps sounds like a bit of a dream though, doesn’t it? What do you reckon, dear TG readers?