Where is the love for will.i.am’s new custom AMG supercar?

The willi.AMG is a one-off V8 super-GT that’ll help raise money for charity 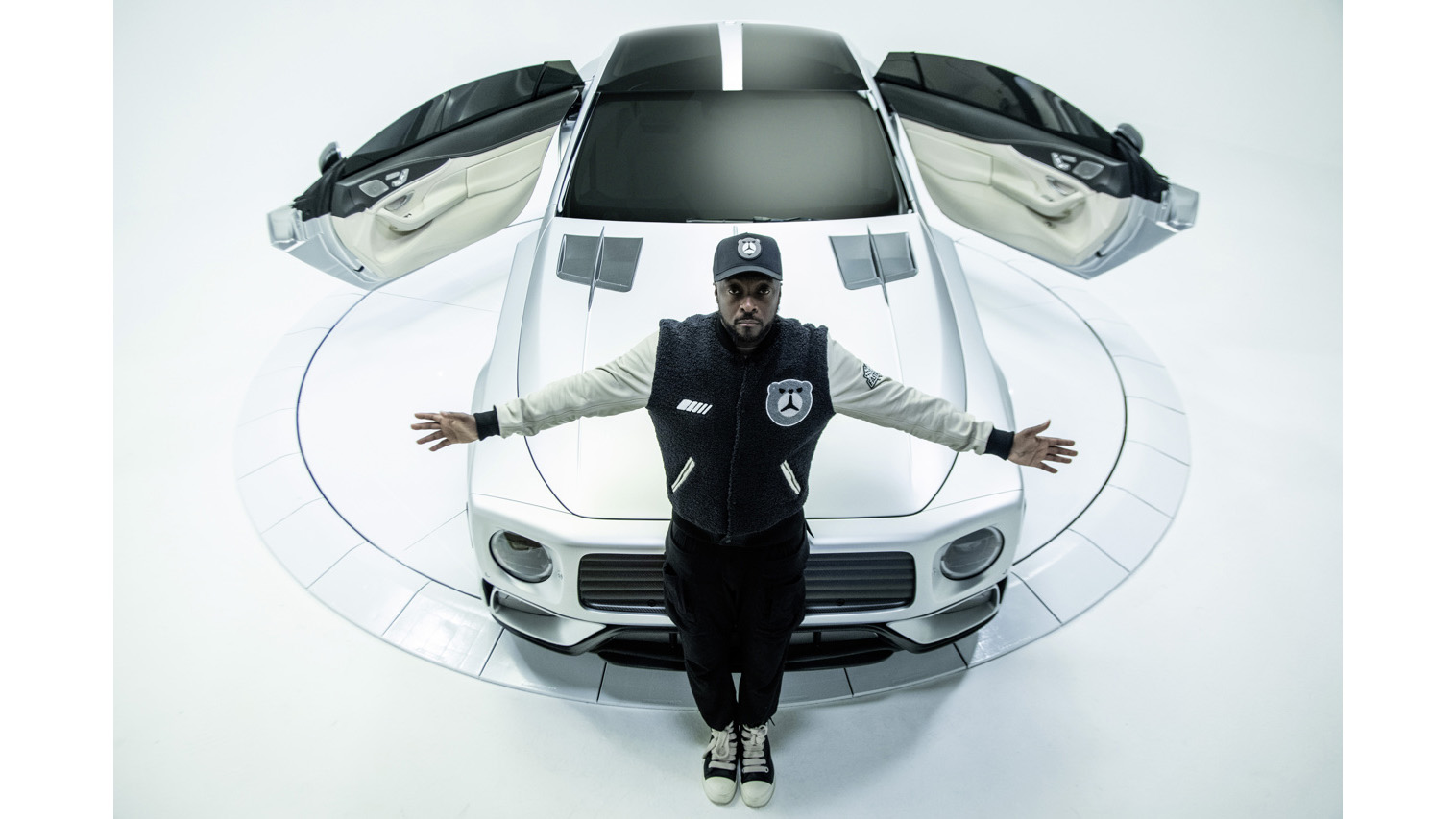 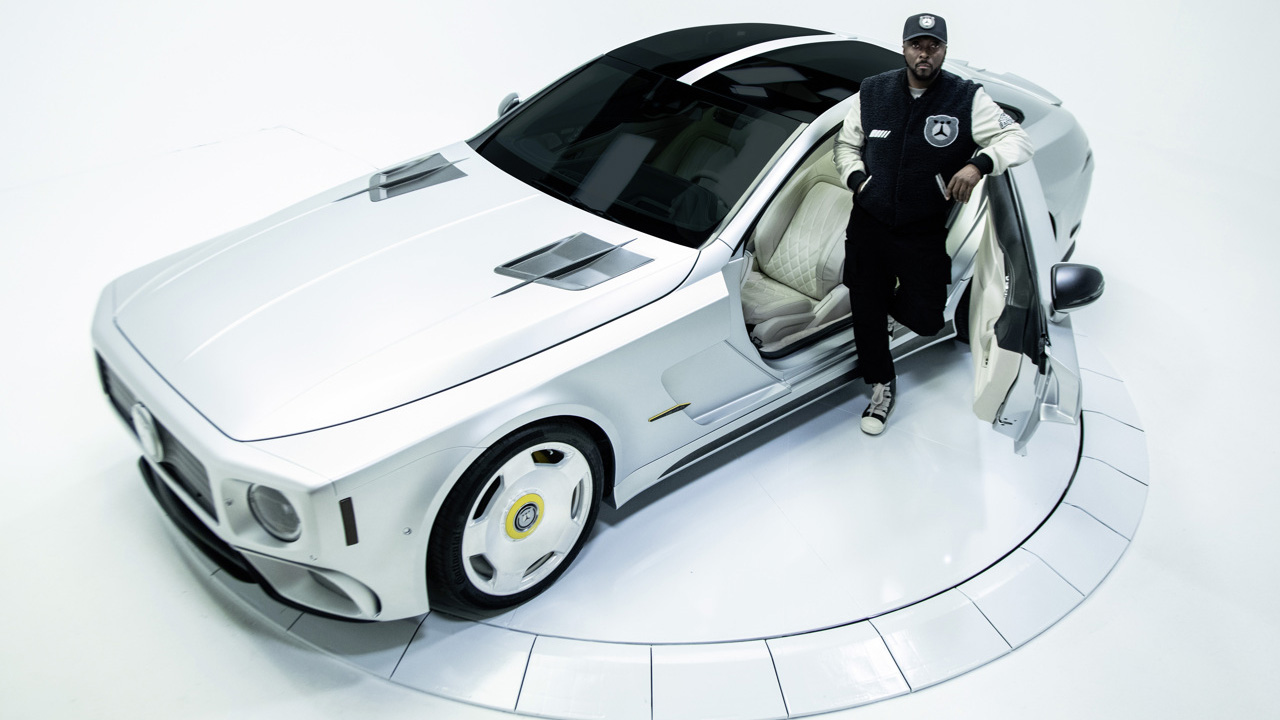 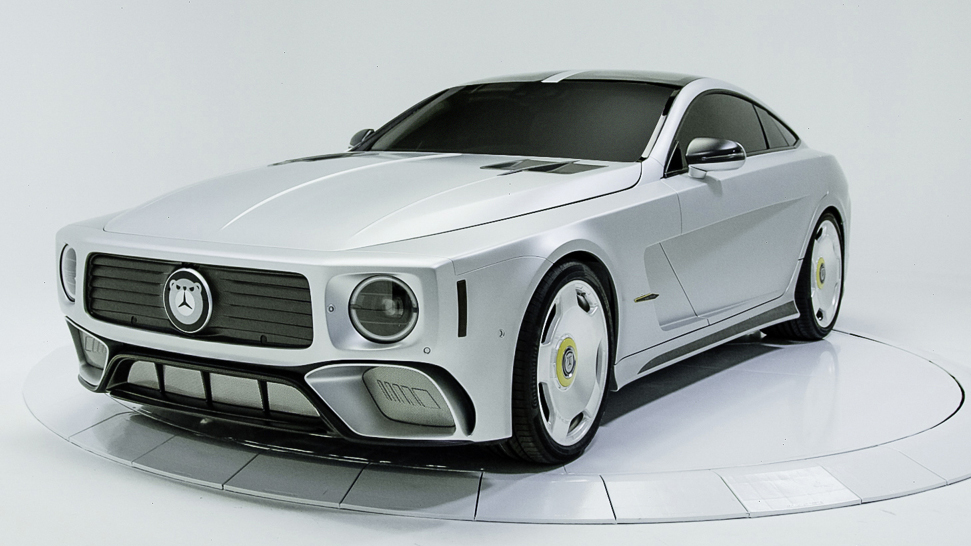 He’s done it again. Black Eyed Peas frontman will.i.am already has a custom hot-rod, modded Tesla and even a future-fied DeLorean, but we gotta feeling you’ll have opinions about his new car: the will.i.AMG.

It’s a collaboration with the Mercedes go-faster division, and is based on the AMG GT 4-door saloon. However, as you can see it no longer has four doors. It has two, enormous backwards-opening doors.

Up front, we’ve got the face of a G-Wagen. The flanks feature huge vent cutouts. And the Mercedes badge? Gone, replaced with a bear motif. It’s apparently inspired by the noise of the 4.0-litre bi-turbo V8, and is a logo that’ll feature on a ‘Bear Witness’ line of clothing and accessories that’ll be on sale in Mercedes’ premises in Miami and online this weekend. Some of the proceeds will go to will.i.am’s charity foundation.

The car’s been put together by West Coast Customs, and revealed in Miami ahead of this weekend’s Grand Prix. Mr iam says the car’s ‘mission’ is to help people from disadvantaged communities gain access to careers in science, technology, engineering, arts and math(s). Though how exactly a unique 600bhp supercar owned by a wealthy rapper does that isn’t quite clear yet.

will.i.am said: "I grew up in a ghetto. I grew up with hip hop. I watched legendary hip hop artist rap about Mercedes, so it was always a dream to own a Mercedes. For a lot of inner-city kids, owning a Mercedes is a symbol of progress and advancing out of struggle.

"Now I’ve reached my goal and pushed even higher by re-imagining and creating my own vision of an AMG model. But I didn't touch the engine, because AMG really does make the best engines. The story of the founders of AMG truly inspires me and it is energising to collaborate with like-minded people who also seek continuous improvement."

Well, that’s what he says. What about you?