Woah, this is a Porsche 356 on tracks and skis | Top Gear
Advertisement
Modified

Woah, this is a Porsche 356 on tracks and skis

Is this the ultimate end-of-the-world classic car? It’s about to tackle Antarctica to find out 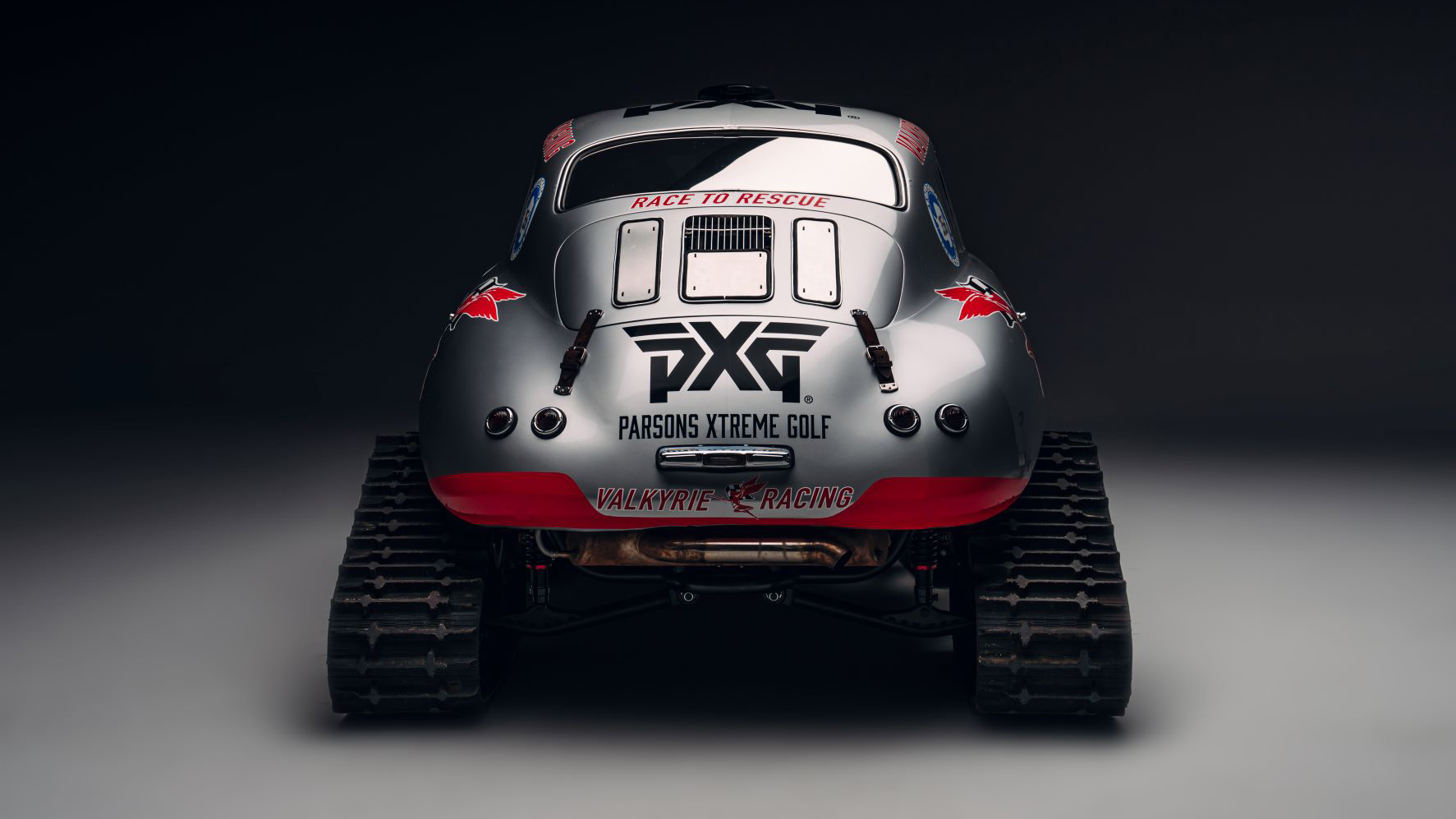 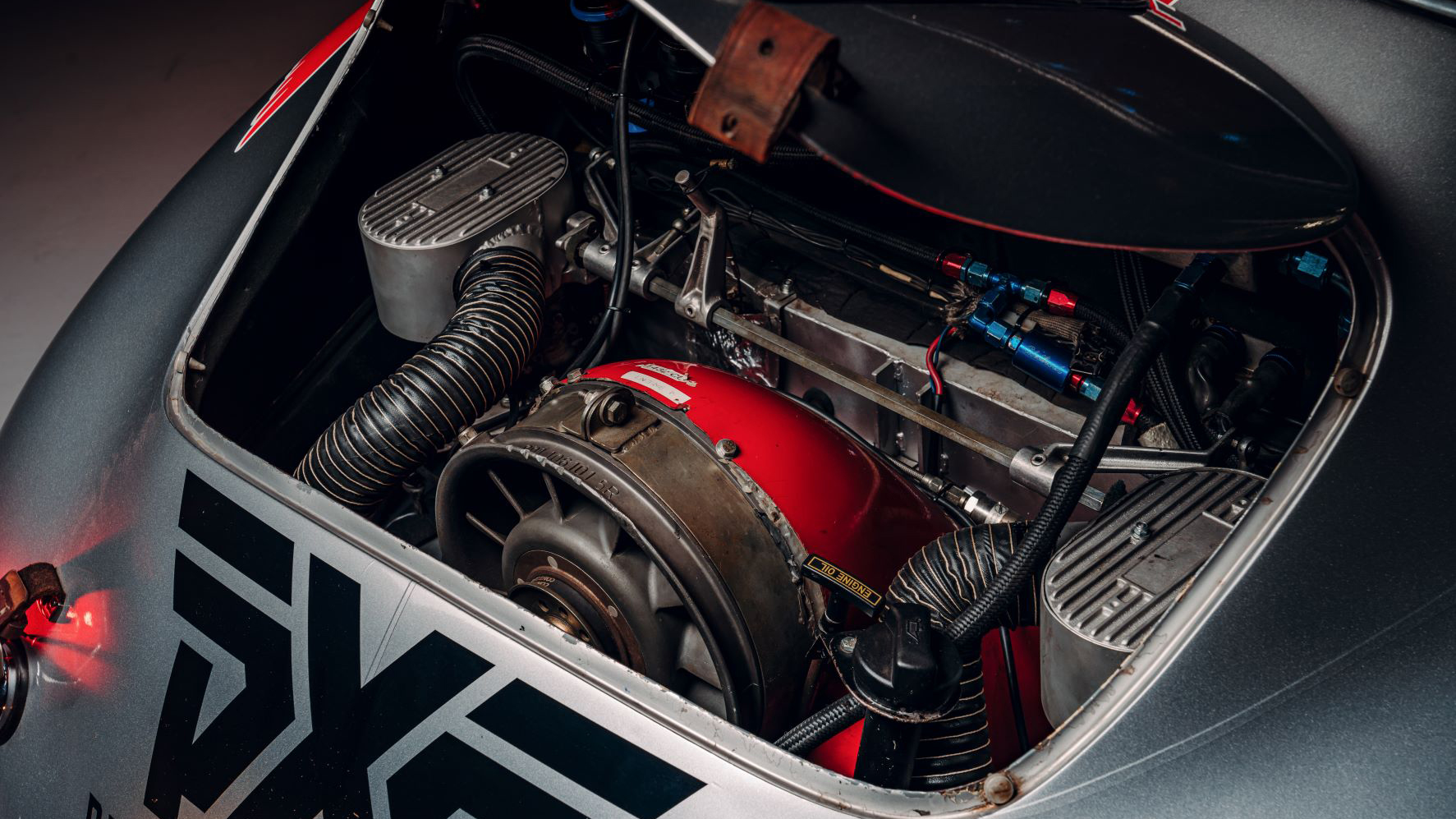 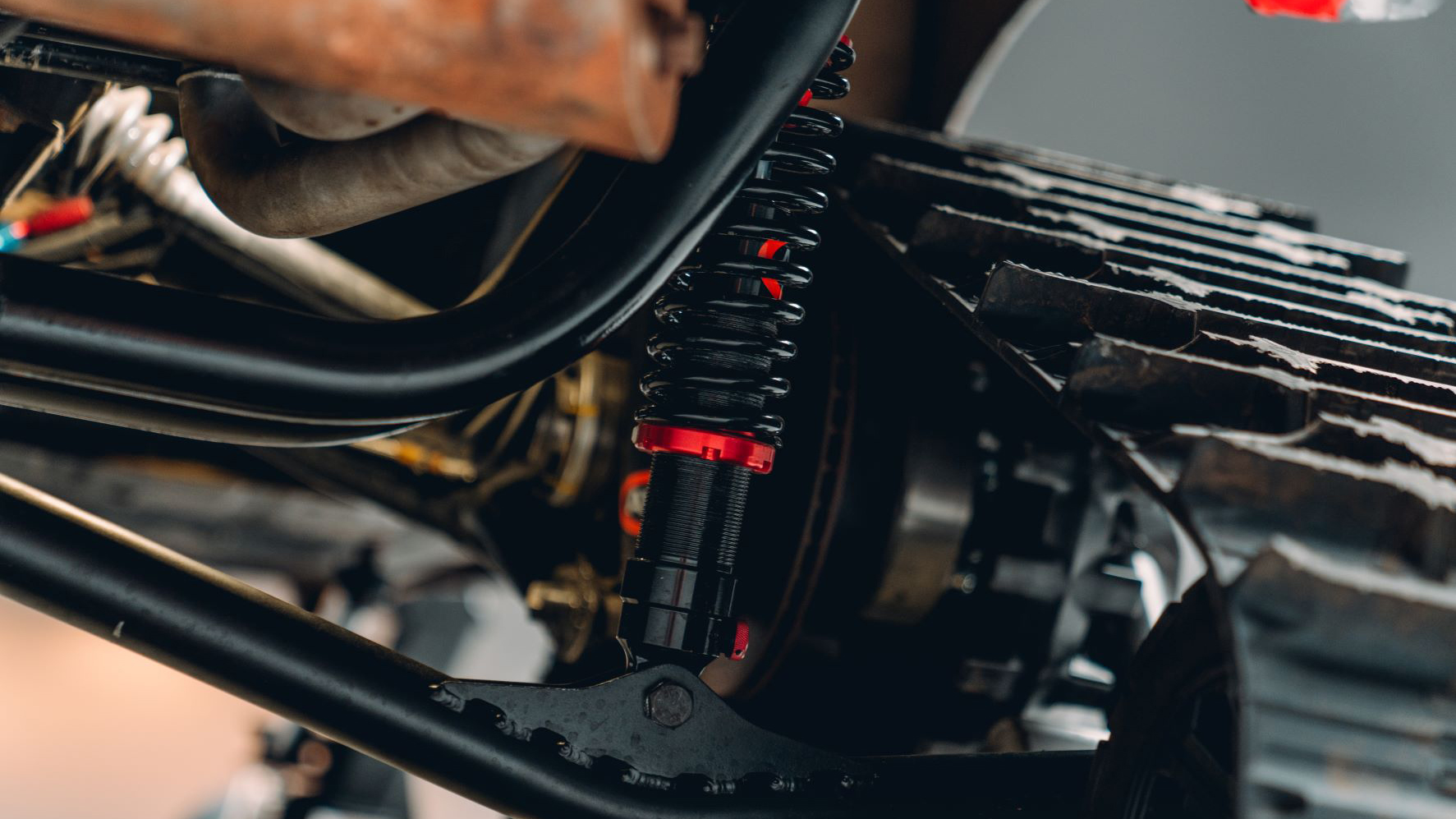 Isn’t this just the greatest thing you’ve seen all year? Alright, we know these are just teaser images and we can’t wait to see the full project either, but what we have here is a Porsche 356 that’s now running on tank tracks and skis.

It’s not just any old 356A either, this particular car belongs to American racer and absolute legend Renee Brinkerhoff. She’s the founder of classic rallying team Valkyrie Racing, but since 2017 she’s also been on a fundraising mission that she describes as a ‘World Rally Tour’.

To break what is an absolutely monumental task down into a few sentences, essentially the plan was to race this very 356 on all seven continents, covering 20,000 miles across 18 countries in order to raise awareness of – and help to end – child trafficking. Having completed the ridiculously tough La Carrera Panamericana, Targa Tasmania, Caminos Del Inca, Peking to Paris and the East Africa Safari Classic rallies, Brinkerhoff only has one continent to go…

As you may have guessed from the skis, that final continent is Antarctica. Blimey.

Kieron Bradley, a UK-based extreme explorer and chassis engineer, has spent over 18 months re-engineering the 356 alongside Tuthill Porsche for temperatures as low as -50°C. The aim is to drive 356 miles across Antarctica, before attempting a world land speed record for the continent. Nice.

Oh, and Brinkerhoff has raised over $500,000 so far through her charitable foundation Valkyrie Gives. What an effort. TG salutes her.