Feeling brave? This is a road-legal TVR Tuscan Challenge racer 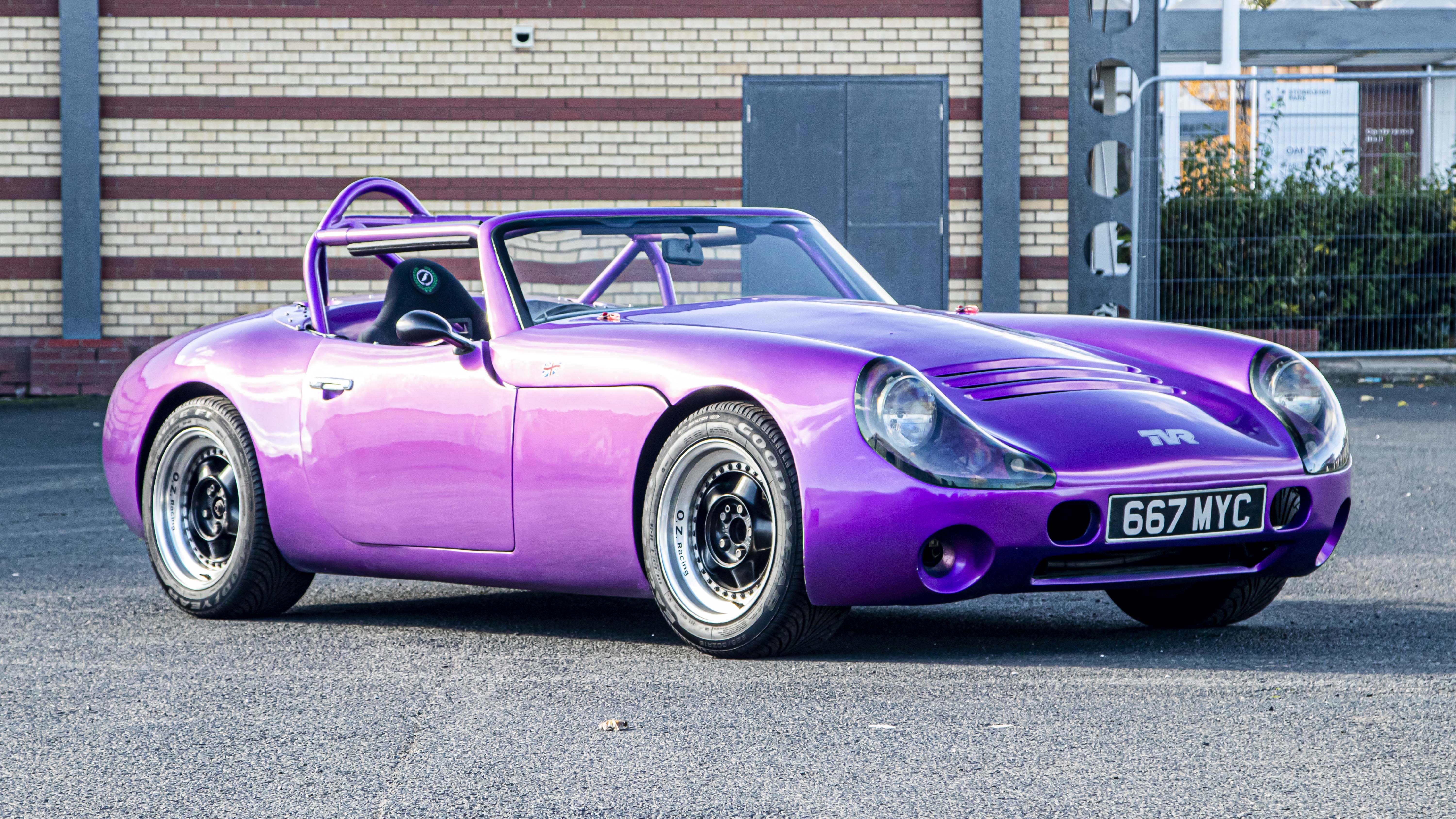 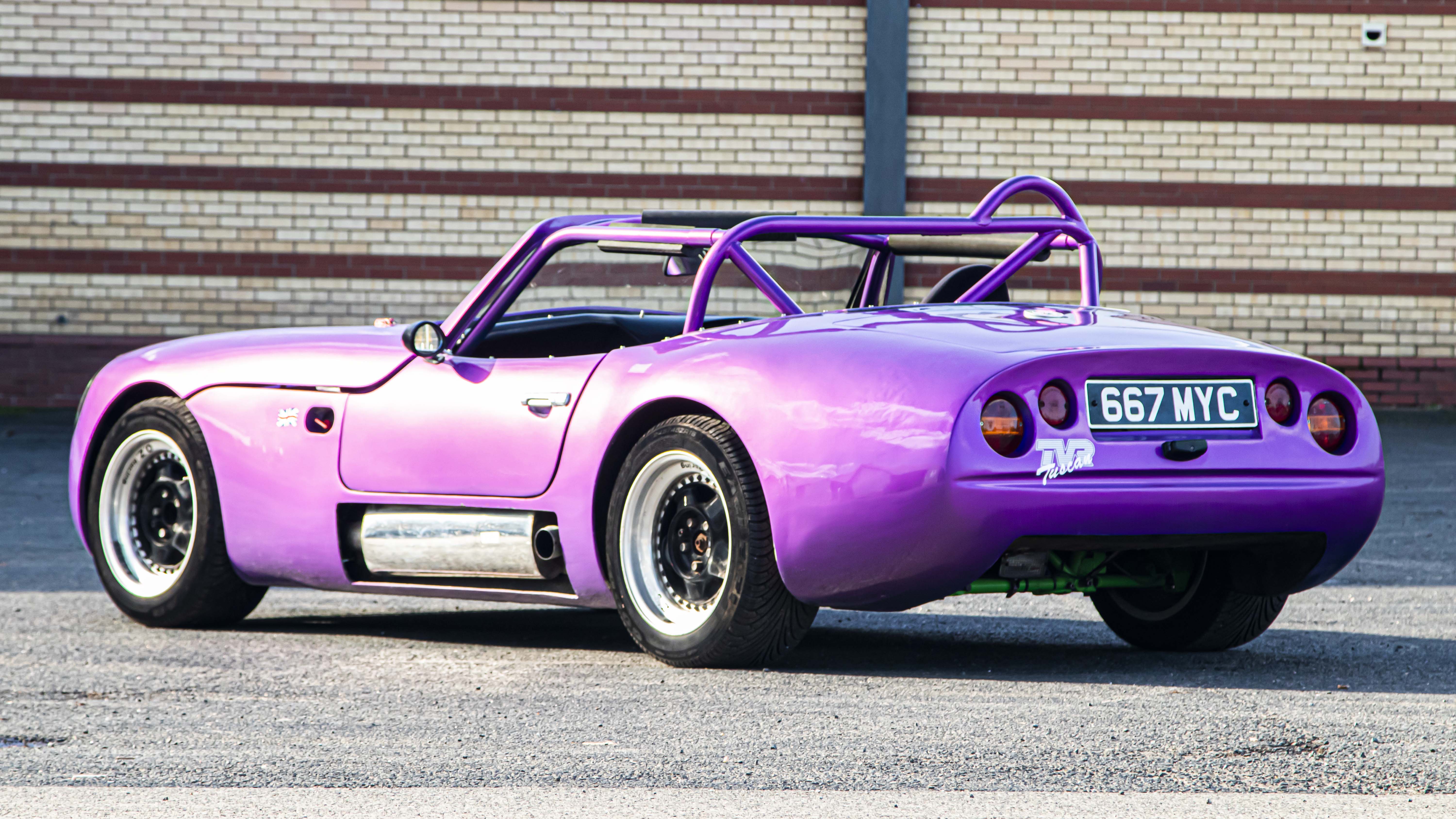 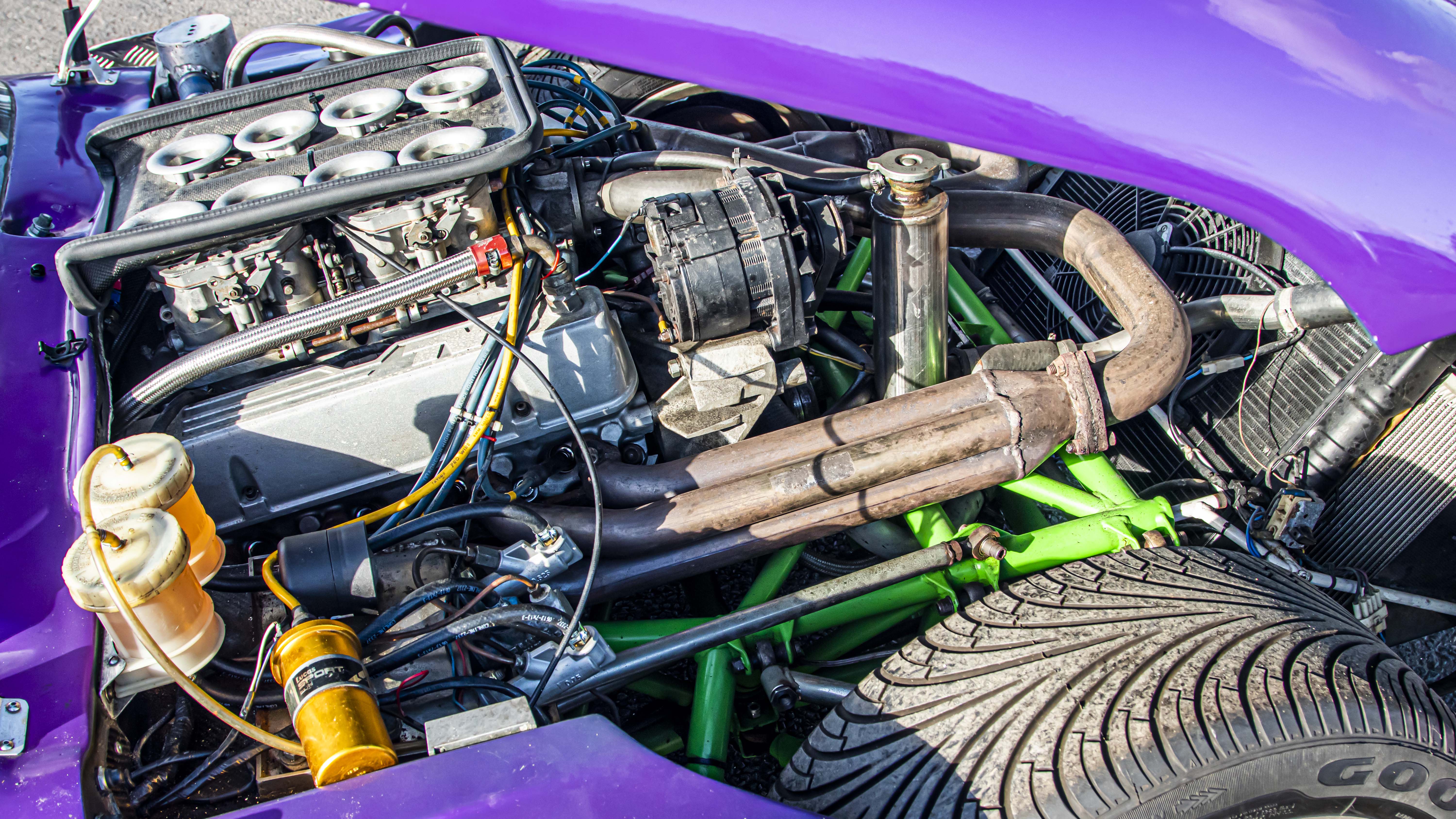 Back in 1988, TVR unveiled plans for a new Tuscan sports car. It was to be a roadster with the TVR-tuned 4.4-litre Rover V8 engine driving the rear wheels, and to help sales there would be a new one-make race series called the TVR Tuscan Challenge. These were good times.

TVR boss Peter Wheeler offered big discounts on the 400bhp+ Tuscan racecars to drum up interest, and from its first season in 1989, the Challenge quickly became the UK’s favourite one-make series. It was actually so successful that the road car project was canned.

Engineer, racing driver and eventual team owner Colin Blower was one of those who joined the series from the start – and the car you see above is the exact one he campaigned in 1989. It was a season of mixed results for Blower, but he did manage a win at the final round in Oulton Park.

This isn’t just any TVR Tuscan Challenge car then – it’s a race-winning Tuscan Challenge car. Oh, and it’ll soon cross the block at Silverstone Auctions’ NEC Classic online sale, so you could own this thing come next week. Credit cards at the ready.

Blower subsequently used this car – complete with its Quaife differential and five-speed manual gearbox – as a development chassis to help with setup on his racers, and he actually won the Challenge championship in 1992.

But that’s not all, because after Blower sold the car in 2008 it was painted purple and registered for road use. Oh yeah, this thing is road-legal. We love it.

There’s no MOT currently, but Silverstone Auctions still estimates that it’ll fetch between £35,000 - £40,000. They also suggest it would be ideal for track days or hill climbs, but come on, you know you want this thing as a road car. Has there ever been a more suitable daily driver?