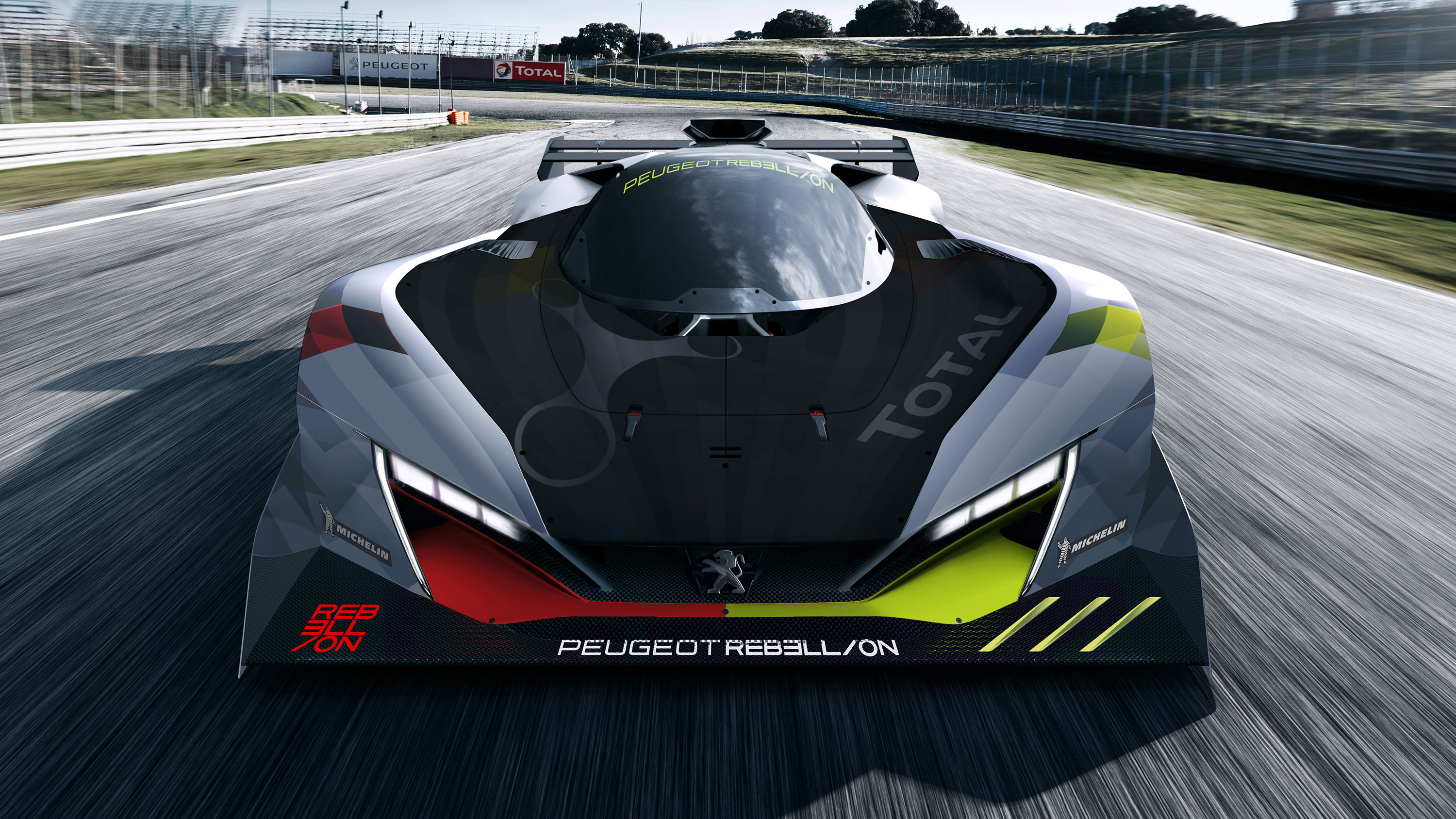 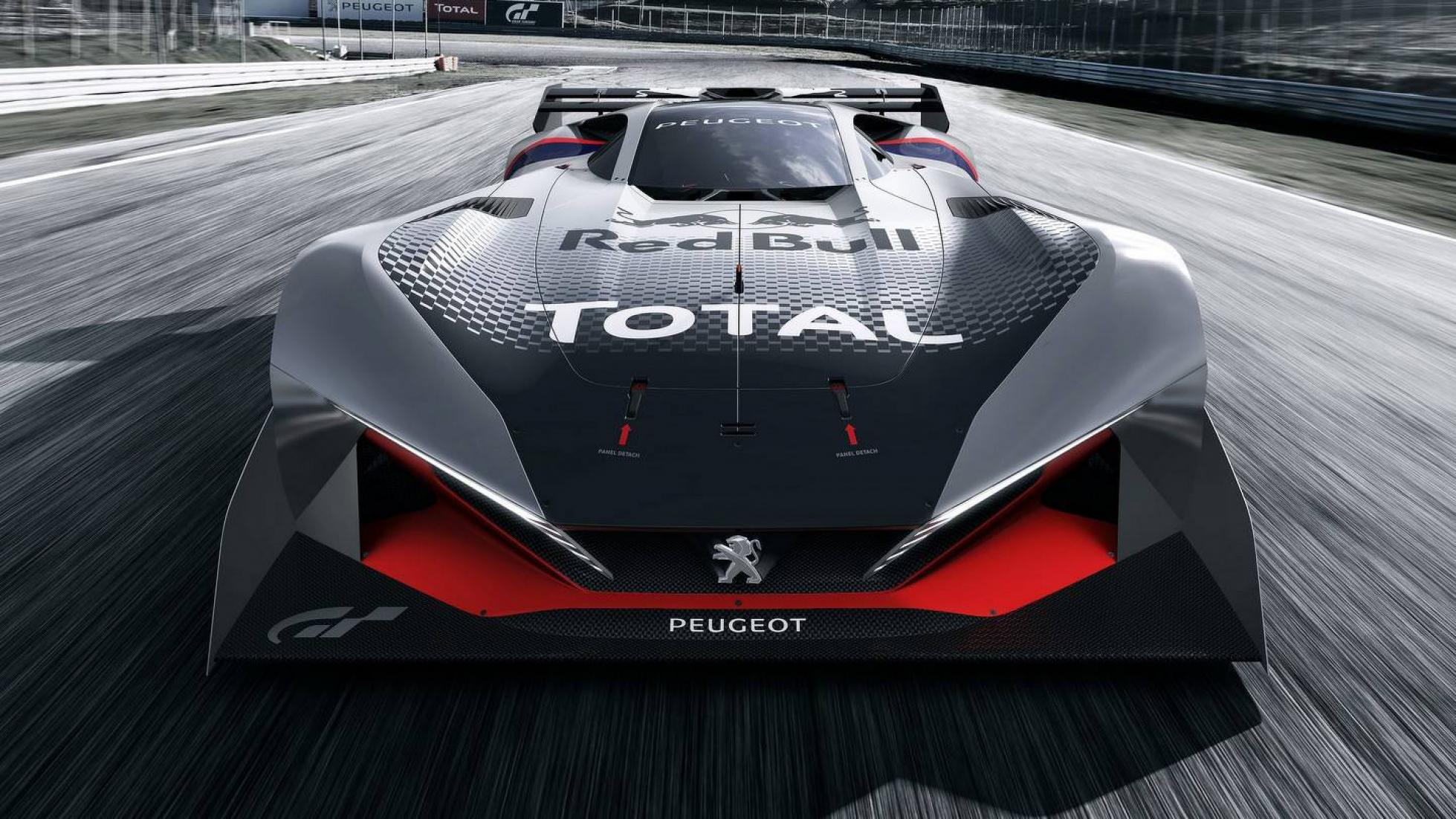 Yikes. We weren’t ready for this kind of excitement today. Peugeot has given us an early glimpse at its 2022 Le Mans competitor, and it looks good.

“Peugeot and Rebellion are pleased to announce that they will be joining forces to tackle the challenges of the FIA World Endurance Championship and the Le Mans 24 Hours,” reads the release.

“From 2022, the two companies will focus their shared passion for racing, their respective success in the discipline and their sporting and technological pedigrees on contesting world class endurance racing’s Hypercar class using hybrid power.”

Getting any pangs of familiarity looking at it? That’s probably because – for now – it appears to be a mildly photoshopped version of Peugeot’s Vision Gran Turismo concept from 2017, an image of which is above. So this is either a ‘shove something out the door to get people excited’ rush-job image, or the Vision GT concept really resonated and will provide the basis of an actual, real life racecar.

If you're wondering who Rebellion are, they’re a Swiss team that have competed in endurance racing’s top two tiers for almost a decade, with several wins to their name. They become Peugeot’s factory team with vast experience on their CV, and big name drivers such as Andre Lotterer, Neel Jani and Bruno Senna lining the pages of their history books.

“We are extremely happy to be teaming up with one of endurance racing’s big names,” says Peugeot motorsport boss Jean-Marc Finot. “Rebellion Racing’s experience of the FIA WEC will be a big asset as we put together the strongest possible team for our programme.”

Reckon they should leave the car as it looks here?