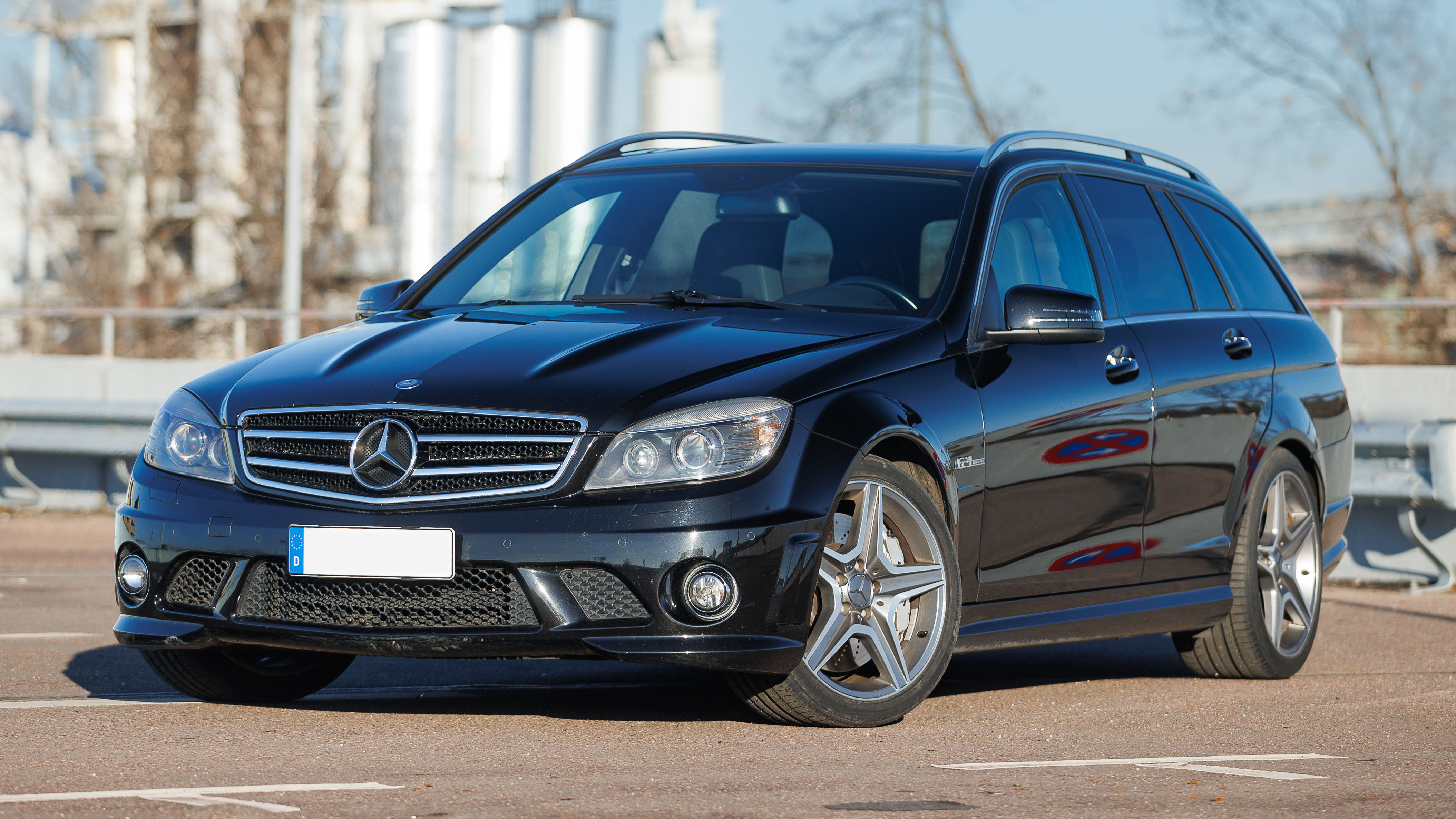 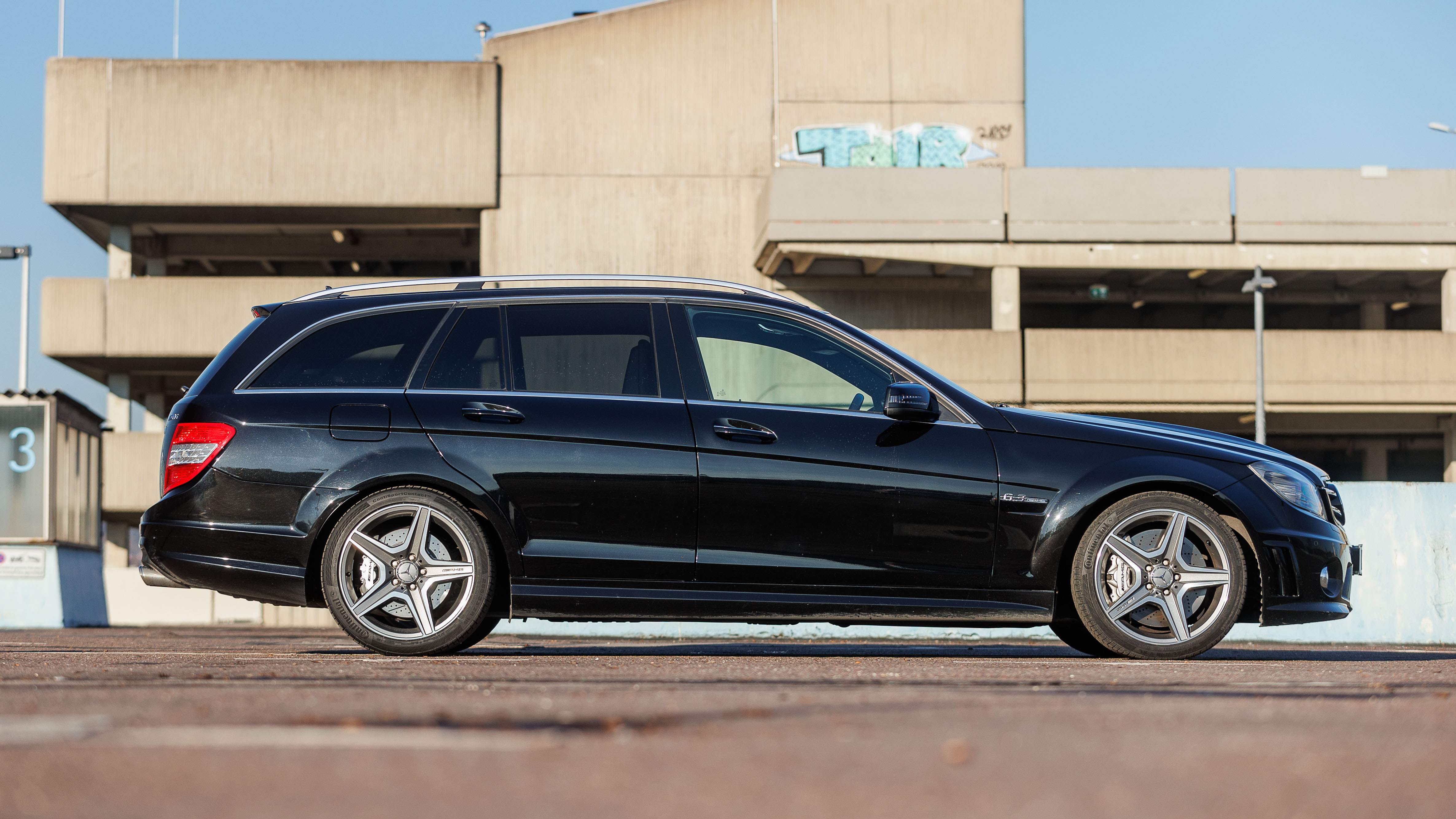 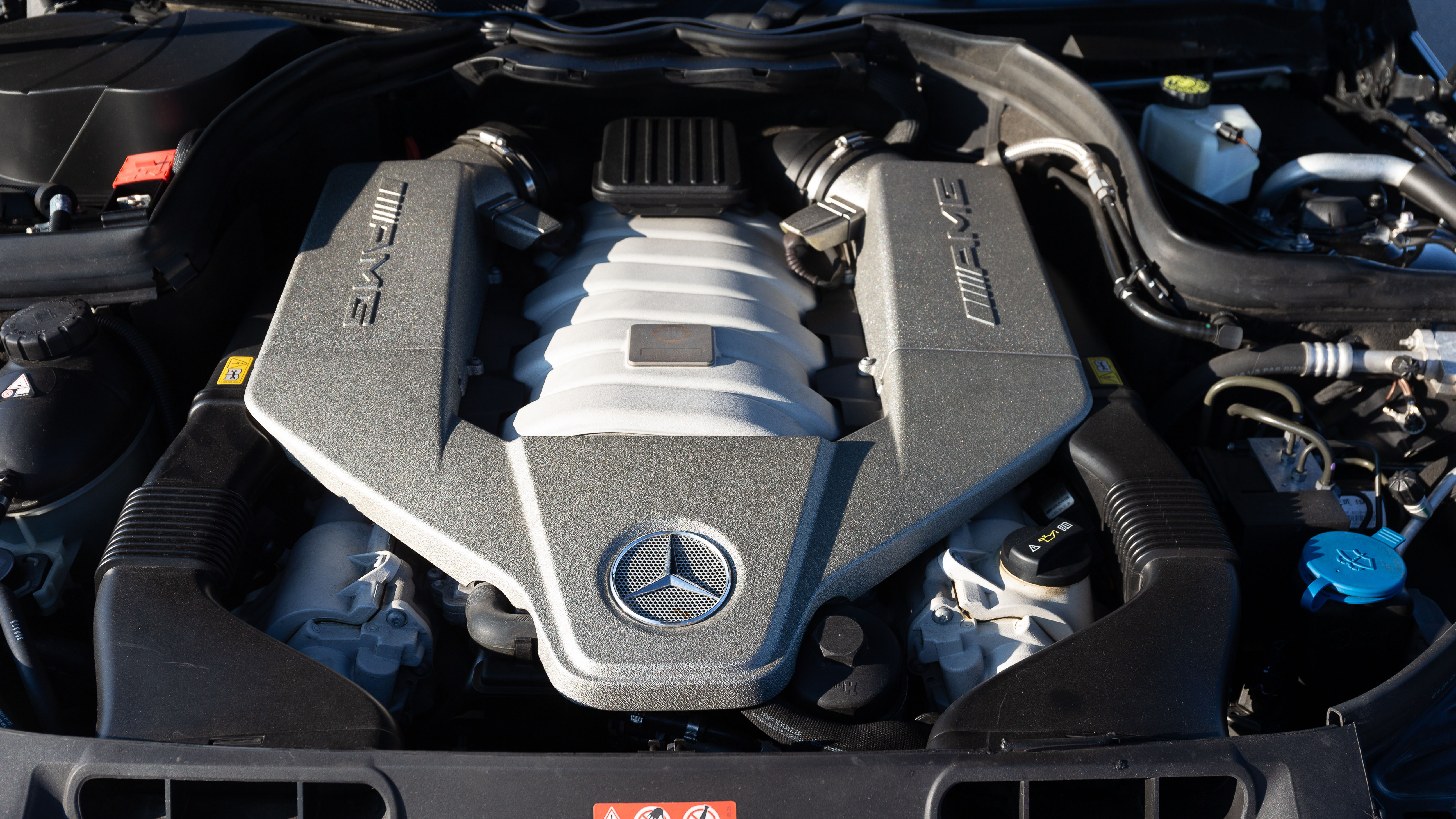 This is a Mercedes-Benz C63 AMG estate that once belonged to a gentleman named Michael Schumacher. Michael Schumacher is a seven-time Formula One world champion and one of the fastest drivers to have ever graced the sport, which gives this delightful V8 estate some serious kudos.

Not that the W204 C63 needed any. Furnished with one of the world’s finest naturally-aspirated engines – AMG’s wonderful hand-built 6.2-litre V8, otherwise known as ‘A Bit Of A Masterpiece’ – and clothed in the desirable estate suit, it’s such a cool family wagon.

Its former owners clearly agreed, judging by the mileage. Schuey got the car in January 2010 – the year he returned to Formula One with Mercedes – registered to Merc Switzerland. We’re told the C63 was decked out for the world champ. “Indeed, the fitted options would have added more than €20,000 to the list price,” Bonhams – who are hosting the sale – tells us.

Schuey owned the car for just six months – it was at his “disposal” until 28 July 2010 – after which it was sold to a Swiss gentleman who owned the car until 2015. Said gentleman was responsible for most of the car’s mileage, racking up the total to a whopping 146,278km. Yes, a collectors’ AMG was actually used. Properly.

After that, Schuey’s old C63 went to a Mercedes-Benz engineer in Germany, who “returned the car to excellent condition” and added just 1,000km to the mileage in his time. The current owner bought the car in 2018, and apparently only used it in summer. Right now, the clock’s showing 152,000km. For that V8? Barely run in, guv.

It’s in “generally good condition” according to the vendor, and Bonhams reckons it’ll go for anywhere between €50k to €100k, though there’s no reserve. Plus, it’ll get a fresh set of tyres and a Merc inspection too.