This Moto GP star's having a bash at DTM 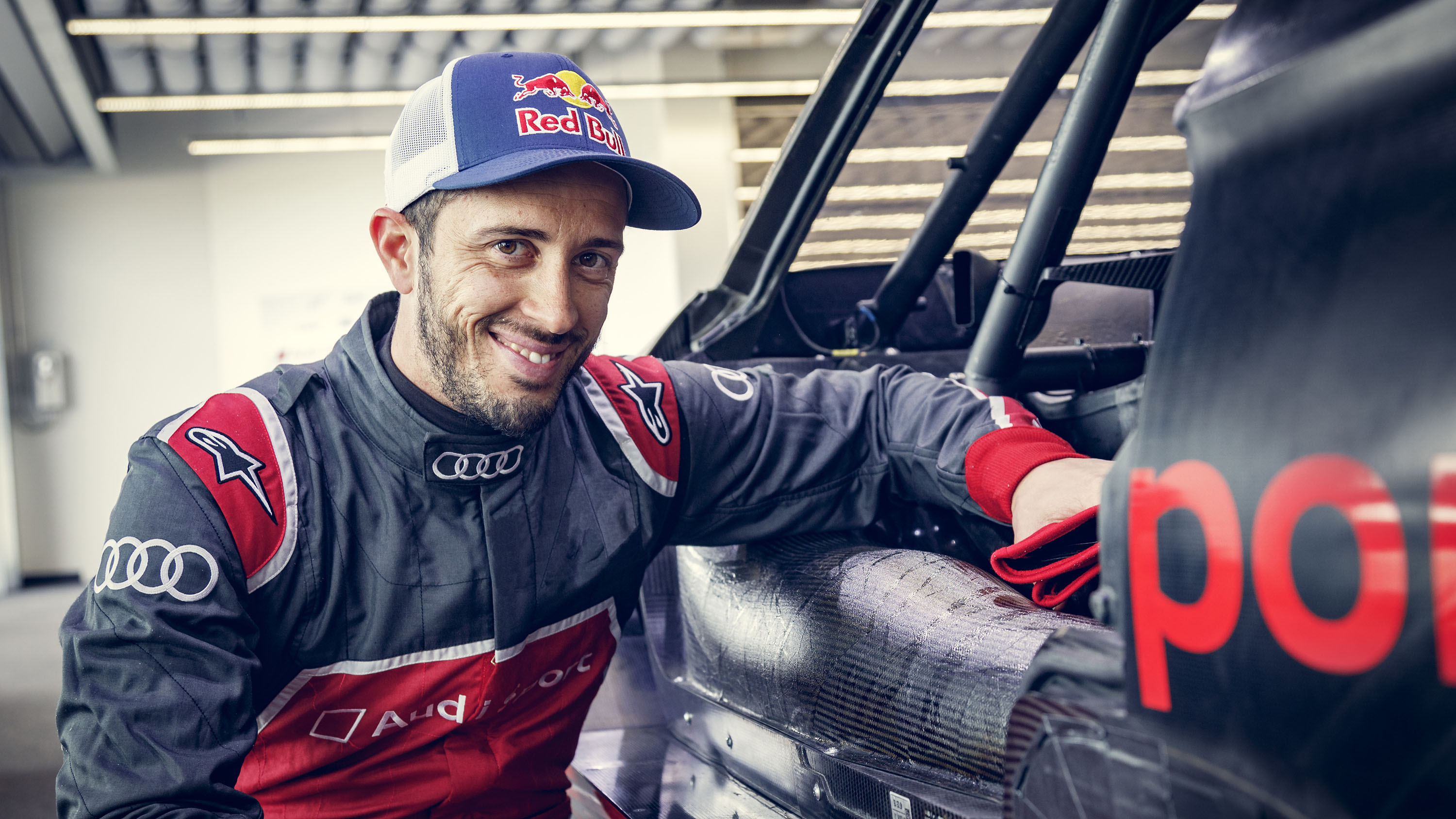 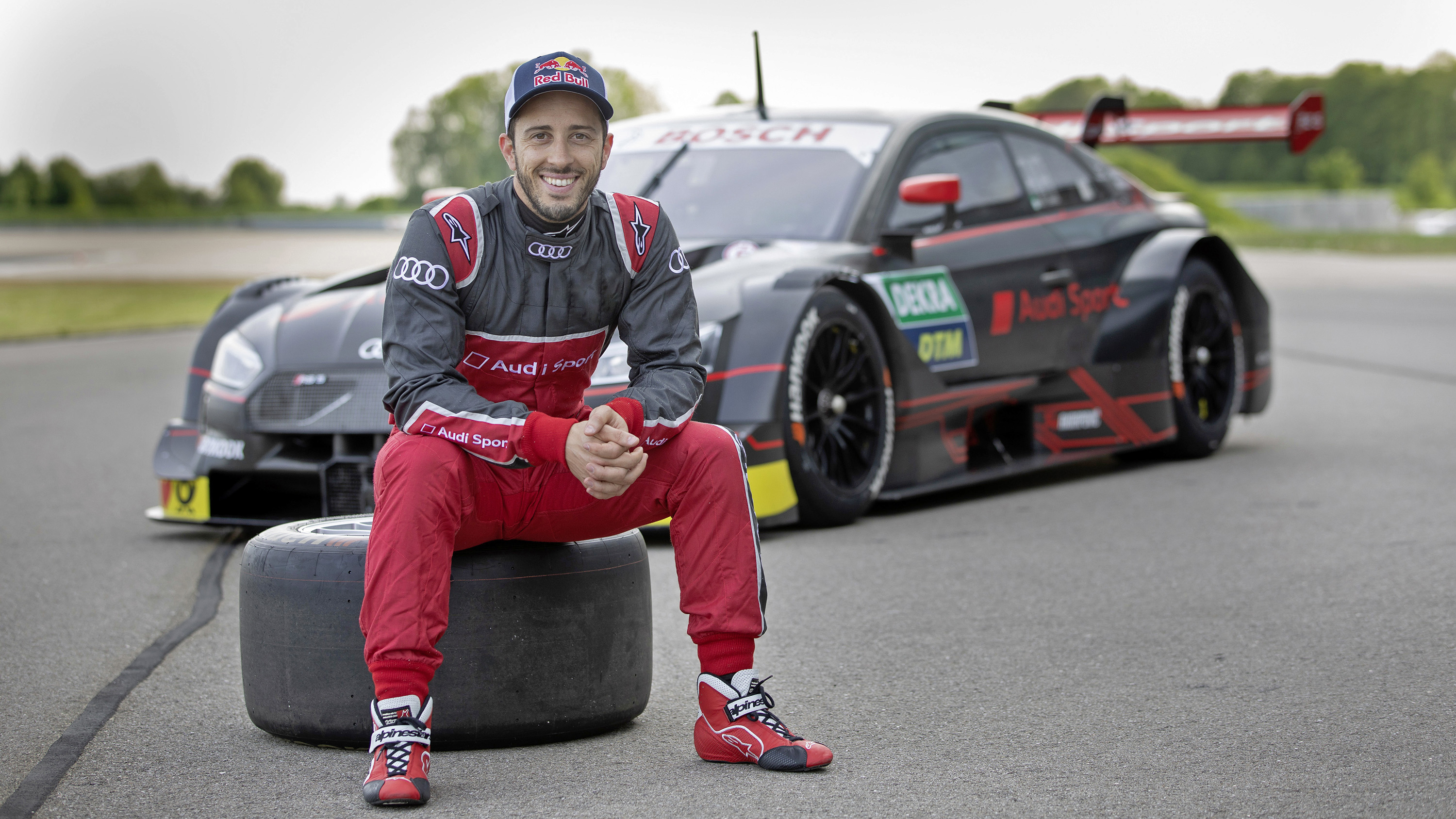 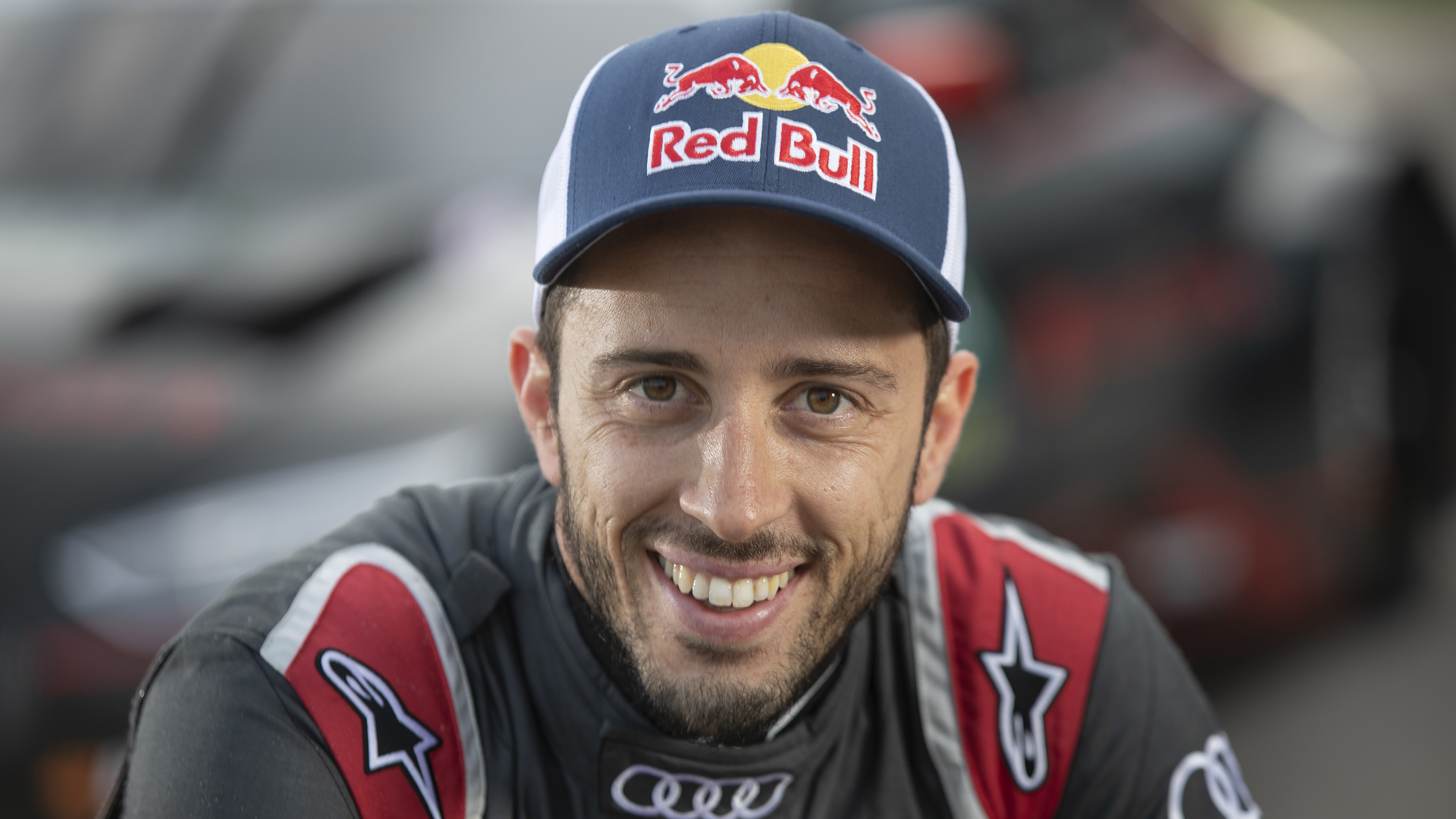 Racers switching between two and four wheels is a disappointingly rare occurrence nowadays, so it’s with great delight we learn a star of Moto GP is having a bash at DTM.

Yep, DTM makes several stops outside of its home country, and neatly for Dovi, Misano is a track that Moto GP regularly visits. Let’s just hope he remembers how much wider an RS5 is than a Ducati Desmosedici.

“It’s tough to find the time to prepare for it during the Moto GP season but I am really looking forward to compete in such a high-level context as the DTM,” says Dovi.

“The car is amazing, but it’s a different challenge compared with my Desmosedici GP and I need to get prepared, so I did many laps in the simulator before stepping into it for the first time. Misano is a special track for every Italian driver and the place where I scored an incredible win last year so I'm very excited and thankful for this opportunity.”

He'll get to test the car in late May before competing in the RS5 in two races at Misano on June 8 and 9. Its seat lies vacant due to its usual occupant, Pietro Fittipaldi, having to be at the Formula 1 race in Canada that weekend. He’s a test driver for Haas.

“That he’s taking time out for the DTM between two Moto GP races is fantastic and not to be taken for granted at all. I’d like to particularly thank Ducati’s bosses, who agreed to this guest entry. That’s a big thing for the DTM and for motorsport in general.”

Reckon Dovi will do the biking community proud?