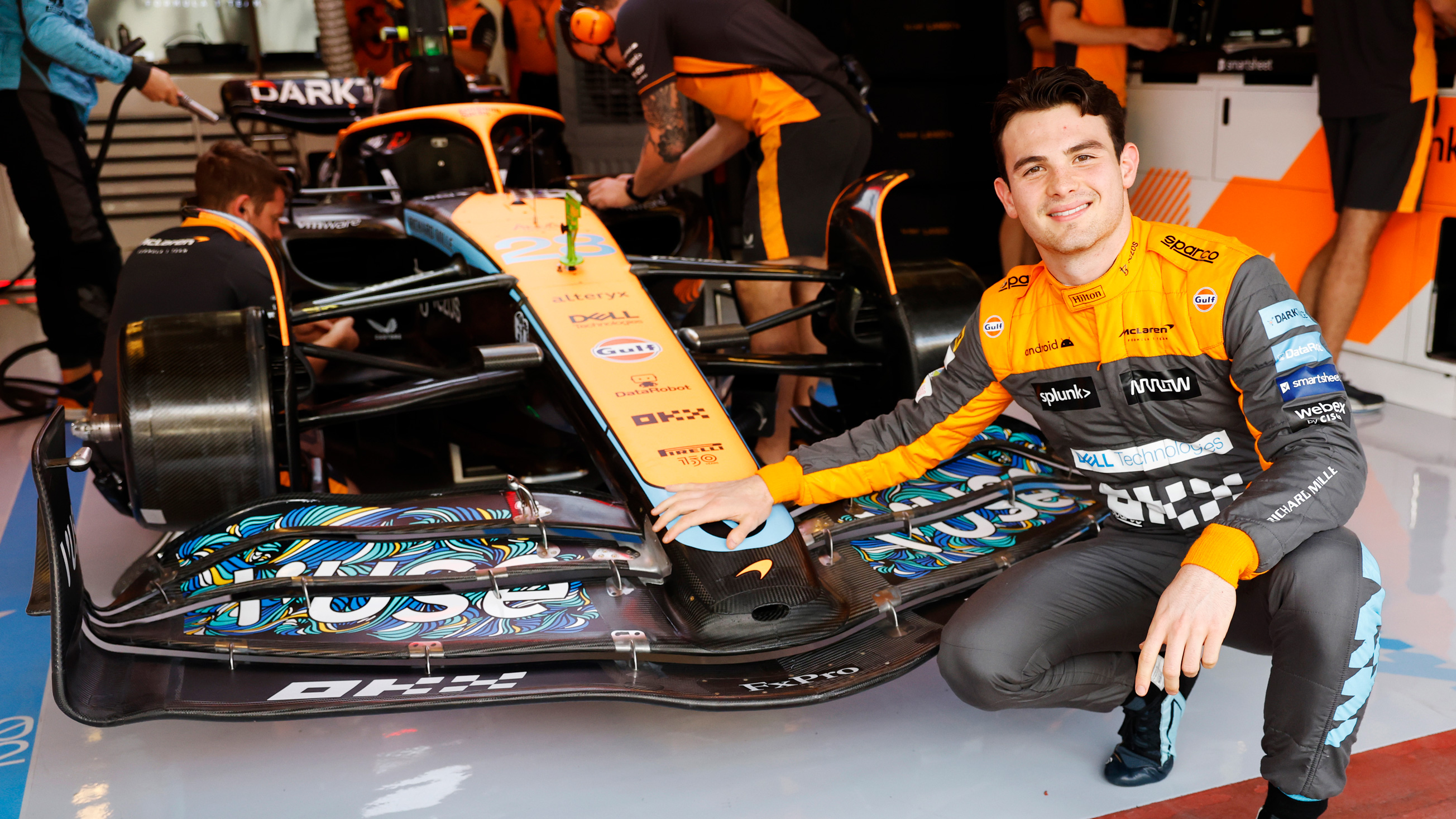 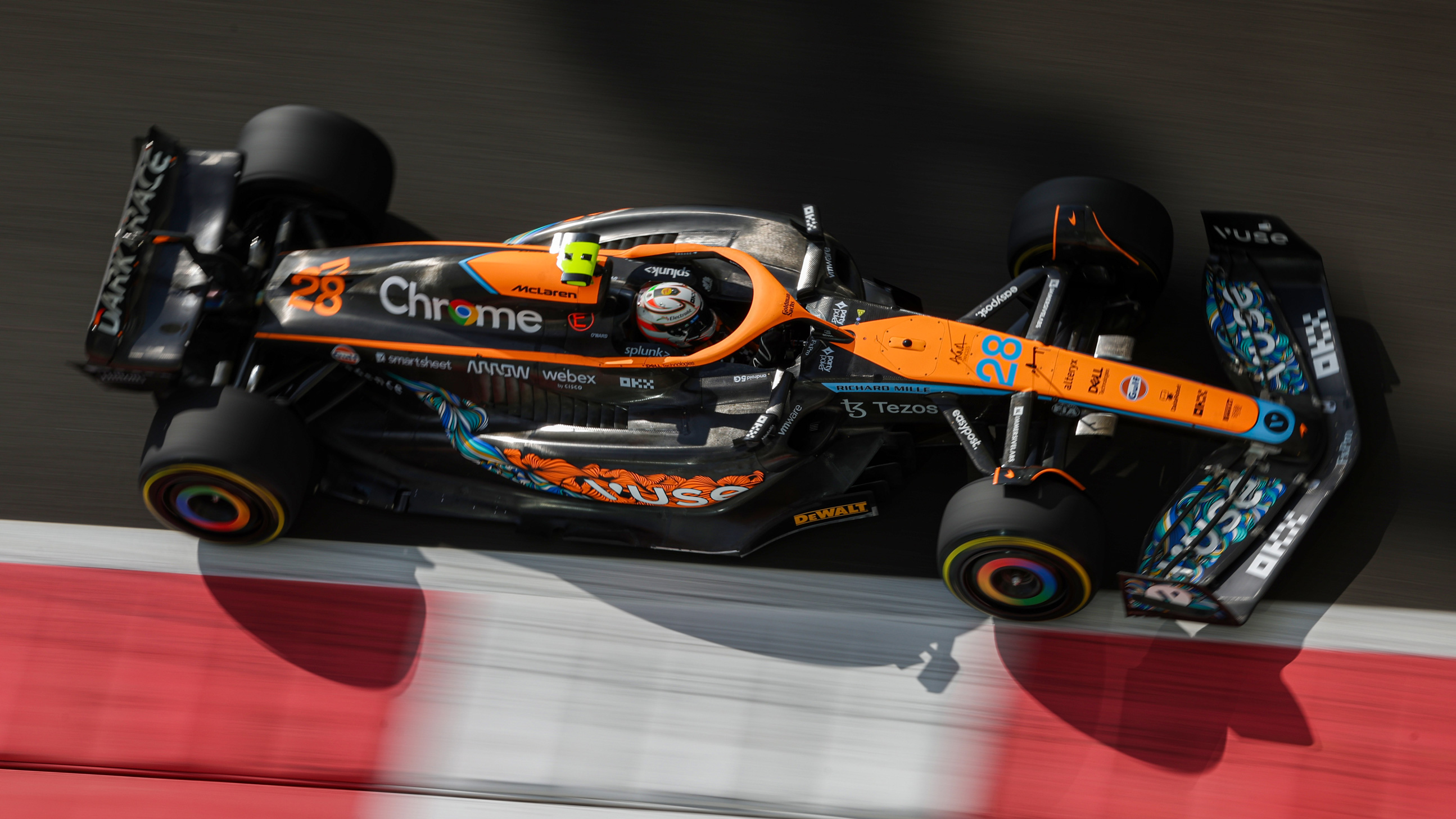 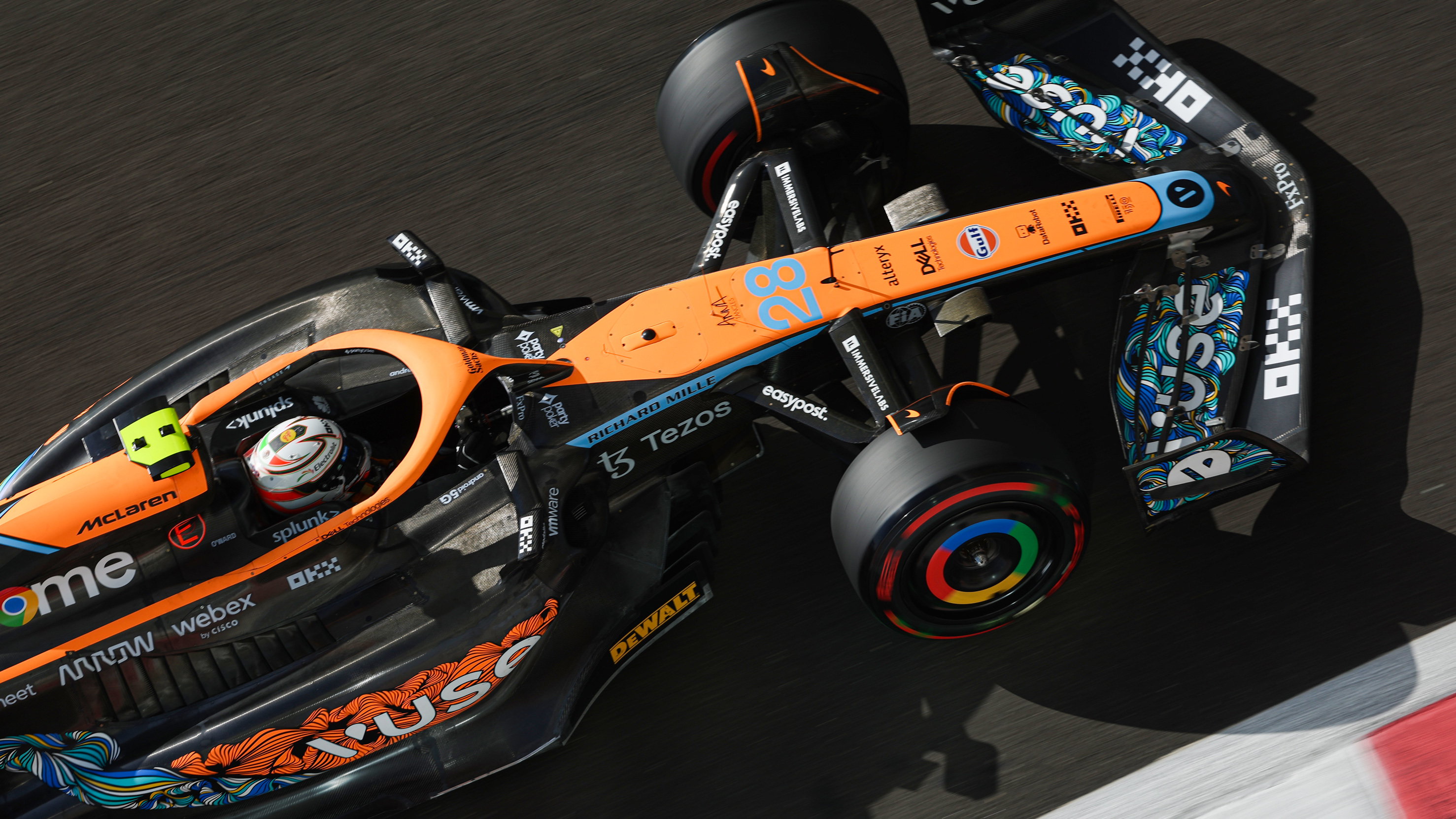 Speaking to TopGear.com in the paddock in Abu Dhabi last weekend, the highly-rated 23-year-old - who came oh so close to winning the Indy 500 back in May - explained that IndyCar was “extremely underrated for what it is”.

You need to earn 40 points over three years on an FIA-approved system to qualify for a super-licence and compete in F1, the exact amount handed to the winner of the IndyCar championship. Meanwhile the rest of the top 10 gets 30, 20, 10, 8, 6, 4, 3, 2 and 1 point respectively.

But in Formula 2 - the junior series in which most of the current F1 grid has raced at some point - the scale is much more generous, with the top three championship finishers gaining the magic 40 and the remainder 30, 20, 10, 8, 6, 4 and 3 points apiece. 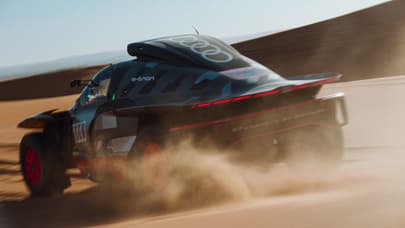 It means up-and-coming IndyCar talent - even drivers with multiple podiums and wins to their name - struggles to open up a pathway to F1. Most recently AlphaTauri tried to sign seven-time winner Colton Herta to free up Pierre Gasly’s move to Alpine, but the FIA refused to bend its rules.

“IndyCar is arguably one of the most, or the most competitive series in the world, just because of how many contenders there are for a championship every single year,” said O’Ward. “And I feel like it deserves recognition. It deserves the recognition that I guess represents how hard it is to win that championship, and just win races in IndyCar.

“I think it’d be great for motorsports in general.”

“It’s only really an IndyCar problem,” he said. “The points system isn’t the same as say Formula 2, and my opinion is IndyCar’s a tougher, more experienced, more competitive form of motorsport. So to me it makes no sense that Formula 2 down the field has a higher points system than IndyCar.

“So you’re not really gonna see drivers come from other forms of racing. Minimum, it should be the same points system as Formula 2. And they need to see someone like Colton Herta or Pato O’Ward have their licence, because those drivers are well capable of racing in Formula 1. For sure, seeing an IndyCar driver come over and be successful, that will happen.”

O’Ward took part in the first practice session for McLaren in Abu Dhabi last Friday, following a similar appearance for 2021 IndyCar champion Alex Palou in Austin prior to the US Grand Prix last month.

The Mexican had reliability issues early on and finished the session in P18, although a small mistake on “a ripper” of a lap on the fastest soft tyres would’ve put him comfortably inside the top 10.

“Oh, it was great fun man,” he said. “It was hectic, just with how it started. But the guys sorted it out. Of course our time was cut short.

“But I enjoyed it, man! Obviously whenever you’re learning a new car, you’re pushing the limits, moments will happen. So I had a moment into Turn 9 which ultimately didn’t allow us to put our best lap together. But like I said, I just really enjoyed getting to know the 2022 F1 car and just seeing what it’s all about.”

We’ve seen the likes of Romain Grosjean and Marcus Ericsson depart F1 for IndyCar lately, isn’t it time for someone to do what Juan Pablo Montoya did and make the opposite journey again?