Romain Grosjean has landed a big IndyCar drive for 2022

After impressing in his rookie year, Romain Grosjean has signed for one of IndyCar’s top teams 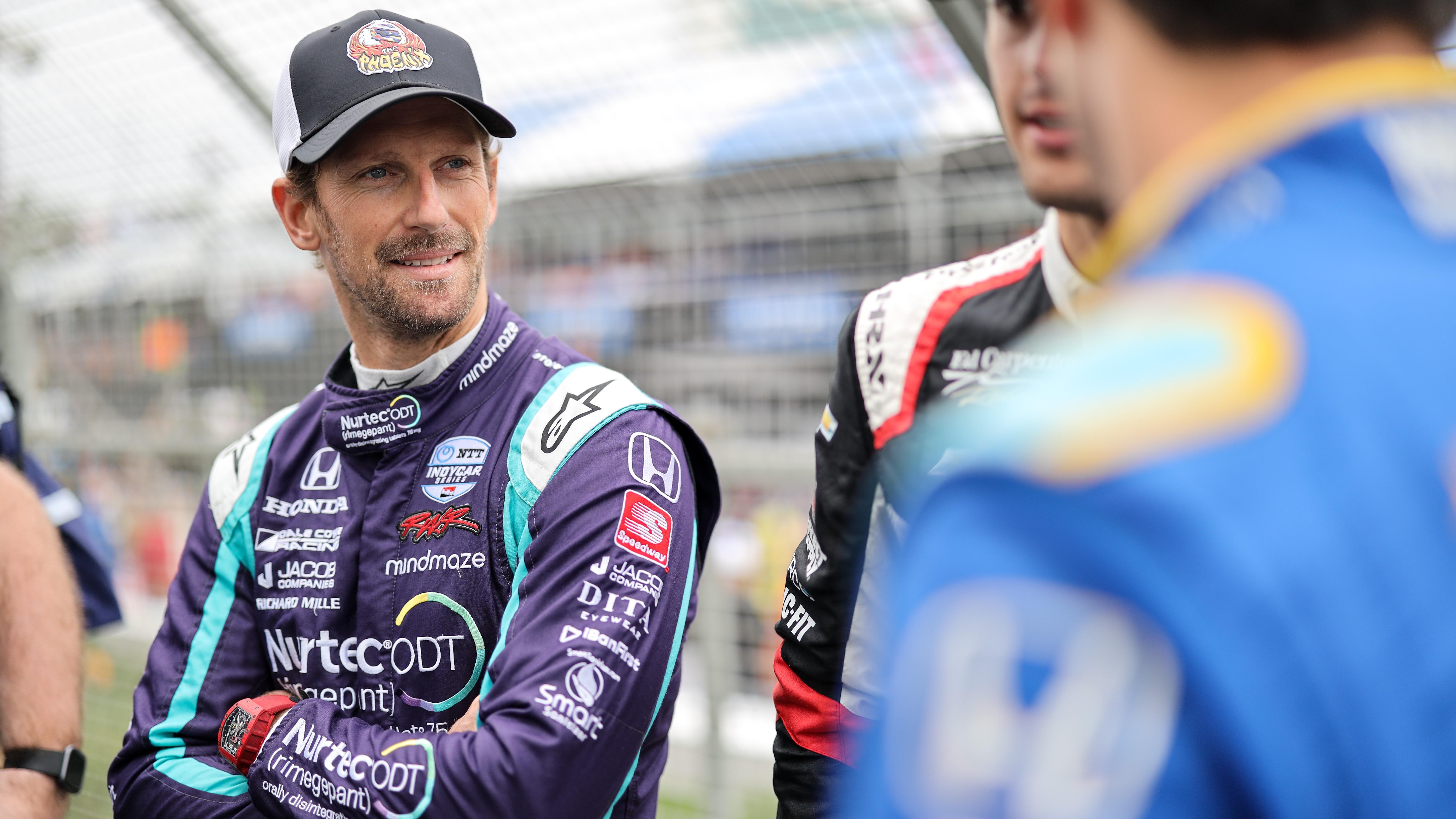 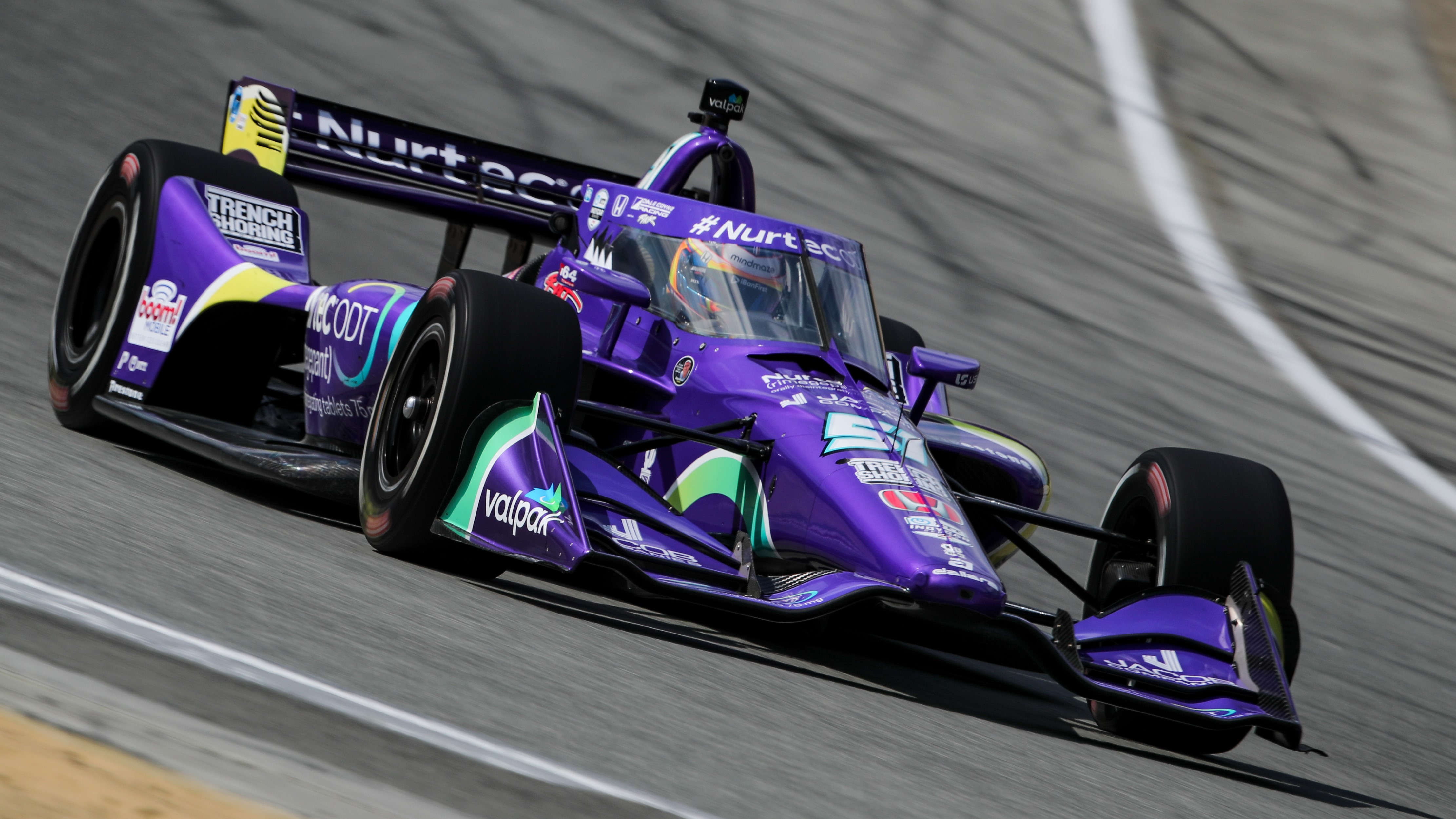 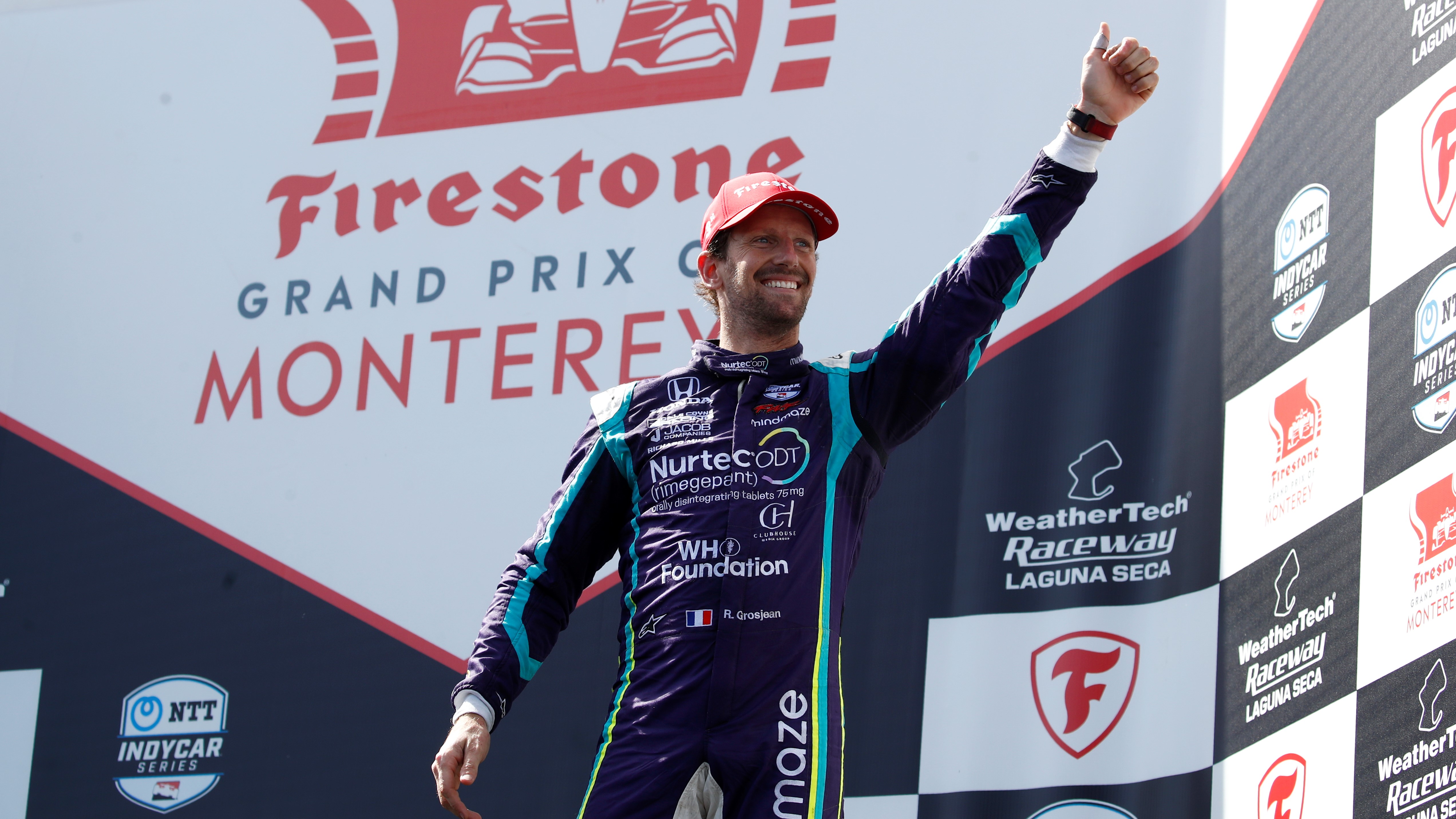 Remember the horrifying crash at the Bahrain Grand Prix last year which ended Romain Grosjean’s Formula One career? The Frenchman was lucky to escape the inferno with his life and after suffering second-degree burns on the back of his hands, we’d have forgiven him for calling it quits altogether.

But fast-forward to the present day and the ten-time F1 podium finisher has not only recovered from his injuries, but has now signed a deal with Andretti Autosport - one of the most illustrious IndyCar teams around - for a full-time drive in 2022. Please join us in an impromptu round of applause.

So how has he done it? RoGro was given the chance to make the switch to the American open-wheel series in February this year with Dale Coyne Racing, and he hasn’t looked back since.

He scored his first pole and podium finish in only his third start, and two more podiums later in the season saw him fall just shy of the ‘Rookie of the Year’ award handed to the driver with the highest points tally. No wonder they’re calling him ‘the phoenix’.

You might even have seen some of his sensational overtakes circulating on the internet earlier this month, after a scintillating drive from 13th to third at Leguna Seca in the penultimate round of the championship, which was won this weekend by Chip Ganassi Racing’s Alex Palou.

“I’m delighted to be joining Andretti Autosport and driving the No. 28 DHL Honda for next season,” said Grosjean. “It’s a big honor to be joining such a great team as Andretti, anyone in the motorsport world knows the name Andretti. I’m super happy and proud to be racing with the team.

“I would like also to thank Dale Coyne Racing for giving me the opportunity to join IndyCar. I’ve enjoyed the racing so much and it’s given me the chance today to be racing with one of the most competitive and best teams in the world.”

Michael Andretti, CEO and chairman of the team, added: “We are thrilled to welcome Romain to the Andretti Autosport family. He already had an impressive resume before coming to IndyCar and watching what he’s been able to do in his rookie season here has been exciting to say the least. His vast motorsport experience will be beneficial to the team alongside our already strong 2022 driver lineup.”

Grosjean’s deal means he will compete on all of IndyCar’s oval circuits next time round, which means he’ll get a tilt at the Indy 500 in May. Now that really would be a fairytale ending…