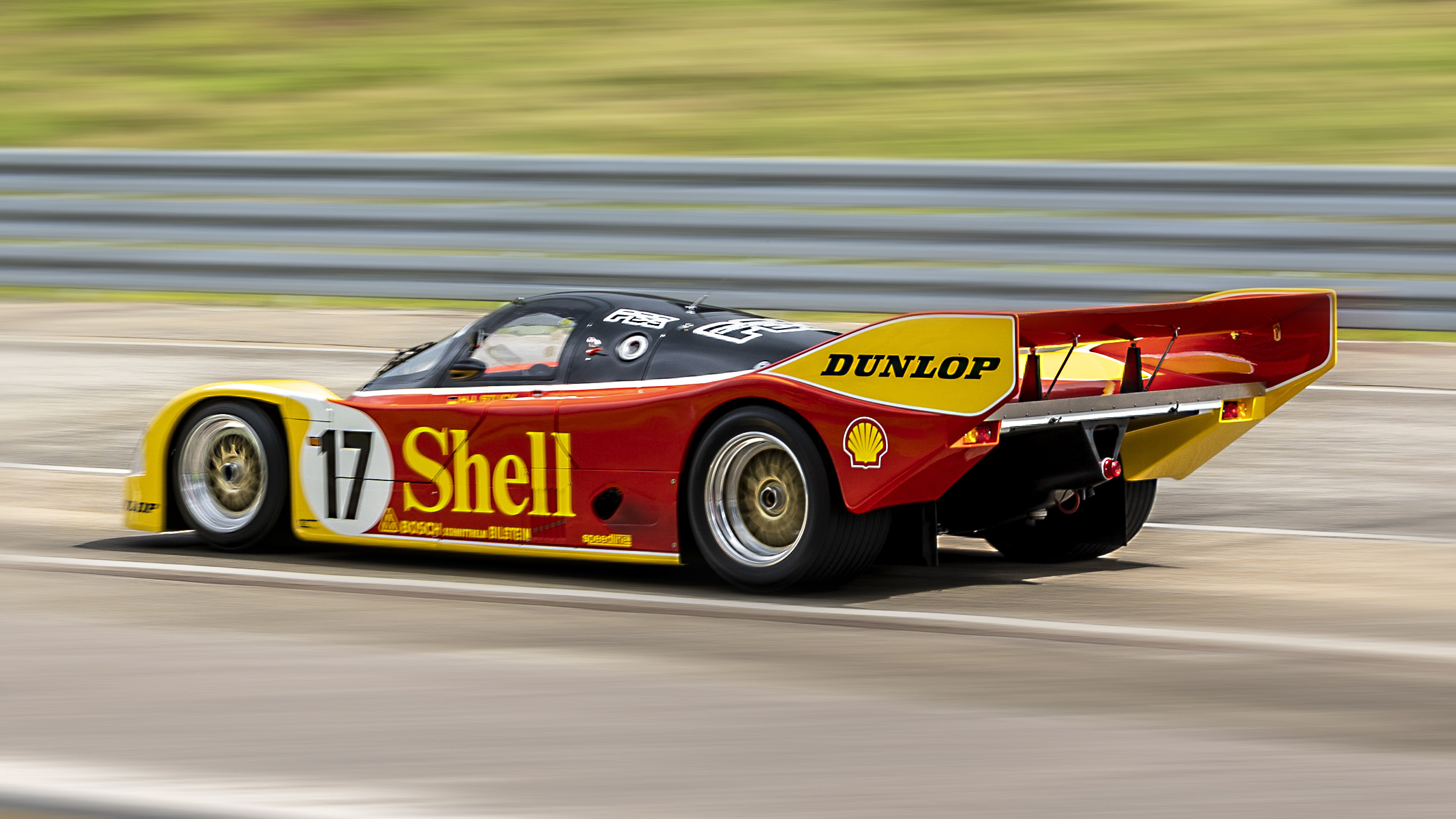 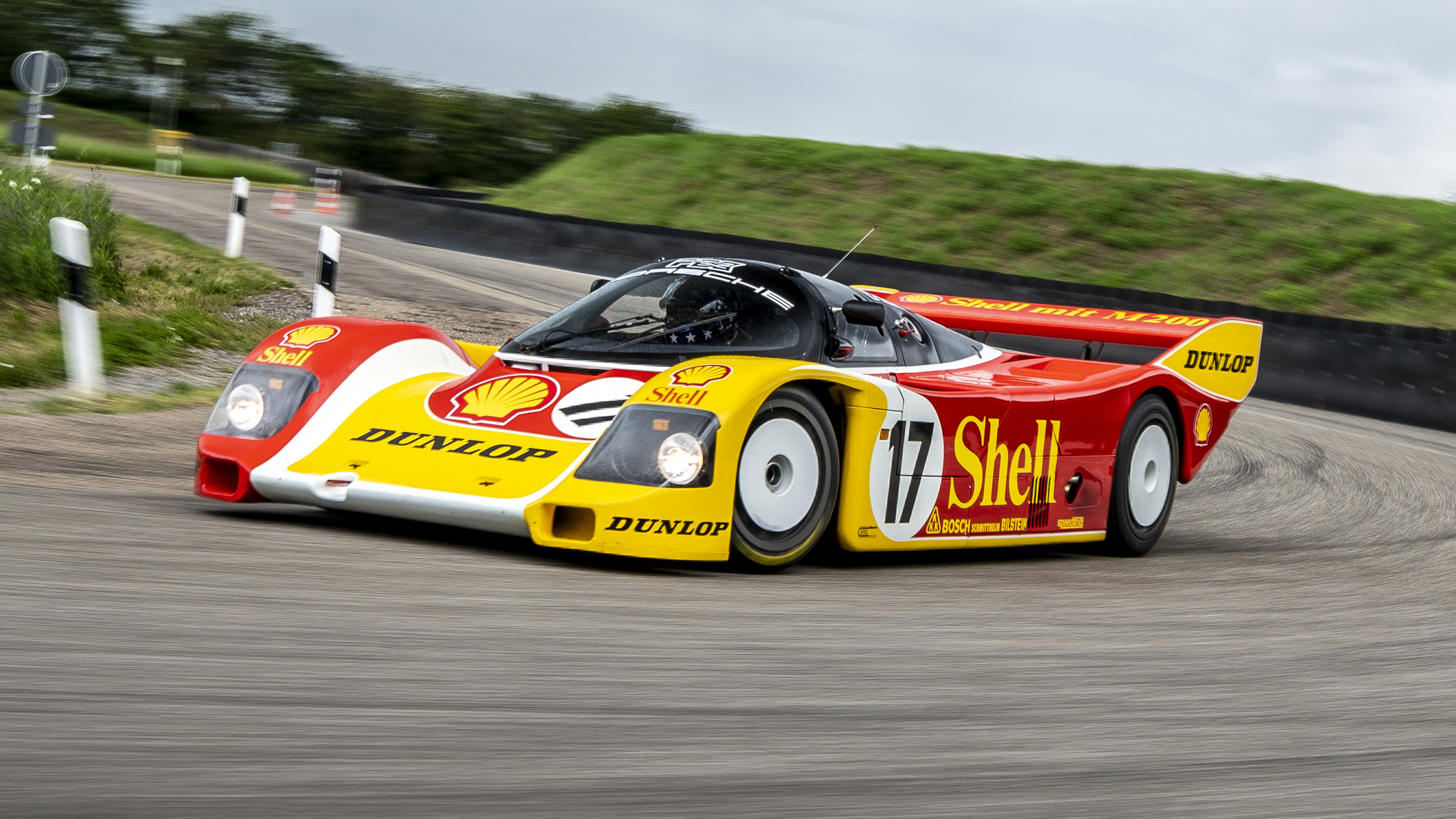 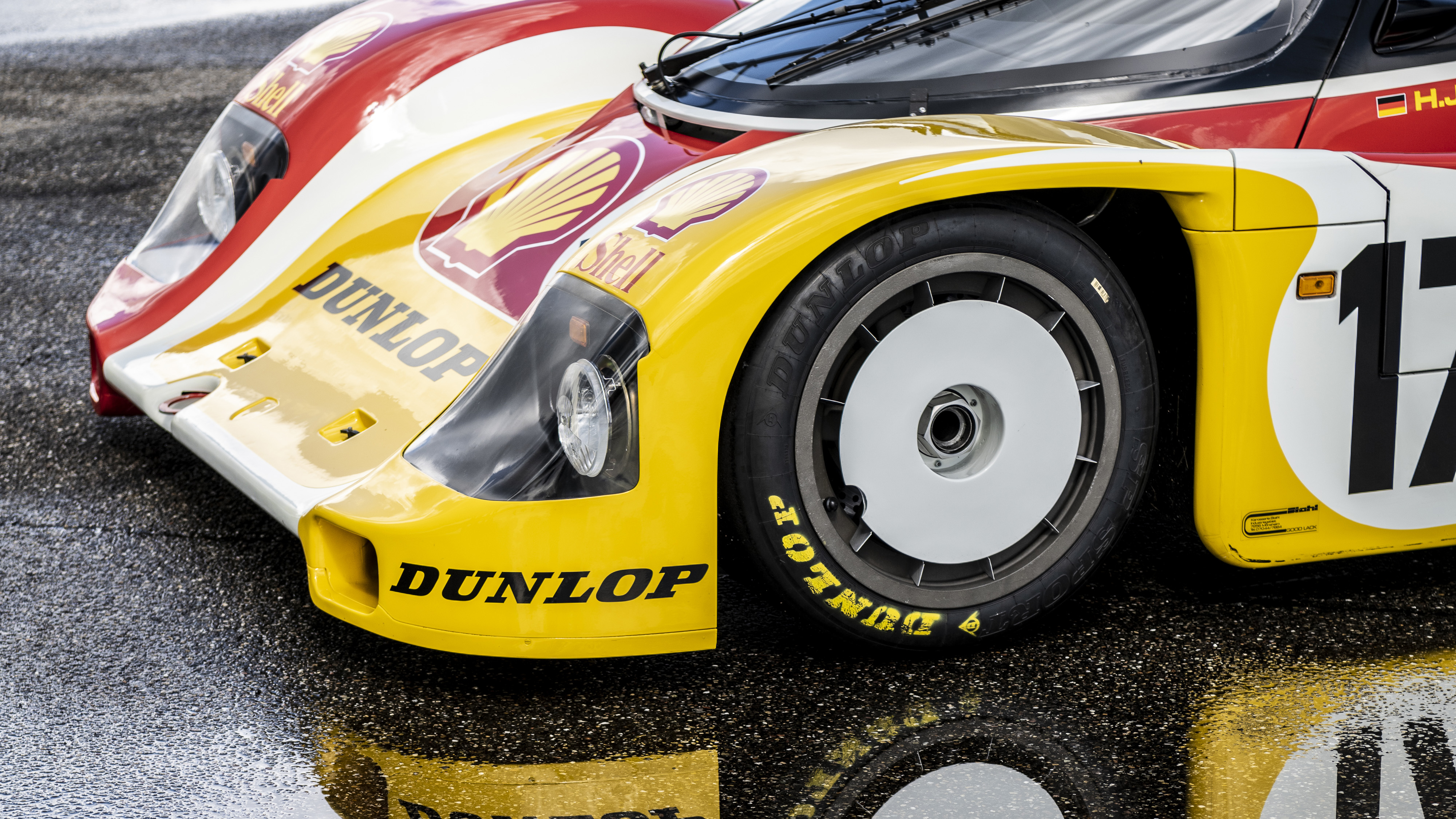 Porsche has fully restored Hans-Joachim Stuck’s 962 C racer he took to victory in the 1987 ADAC Würth Supercup, following a year and a half of work. And you thought your lockdown was productive.

“We kept passing this car in the warehouse,” explains Armin Burger from Porsche’s Historic Motorsport dept. “We decided to get it out of there, transfer it to Weissach and start working on it.” And so they did exactly that. At the start of the process, Porsche invited Norbert Singer – Stuck’s supremely talented race engineer – and designer Rob Powell to assist. “We learned an incredible amount from two witnesses who were right there when it all happened,” said Burger.

They had to rebuild a lot of the parts from scratch because “they were long gone”. As part of the restoration job, Porsche completely rebuilt the underbody, moved the radiators and made “many other bodywork adjustments” to the championship-winning 962 C.

Ah yes, Stuck won the ADAC Würth Supercup in its inaugural 1986 season; a national prototype series he contested in a Joest Racing 962 with Porsche’s first incarnation of its PDK double-clutch gearbox. He’d defend his title in 1987 with Porsche’s full factory backing in this Shell-liveried 962 C.

Unlike the 962s he's shared over his career, this one's personal. “The 962 C was one of the few cars I was allowed to drive on my own, without teammates and with exactly the setup I wanted,” he said. “You never forget a car like that.” (Stuck also registered success at some race called ‘Le Mans’.)

The surprise reveal for the 70-year old championship-winning racing driver culminated in a few hot laps of the restored racer, which meant pulling out his old fireproofs. And to make you feel even worse, he still fits into his racing suit from the Eighties. 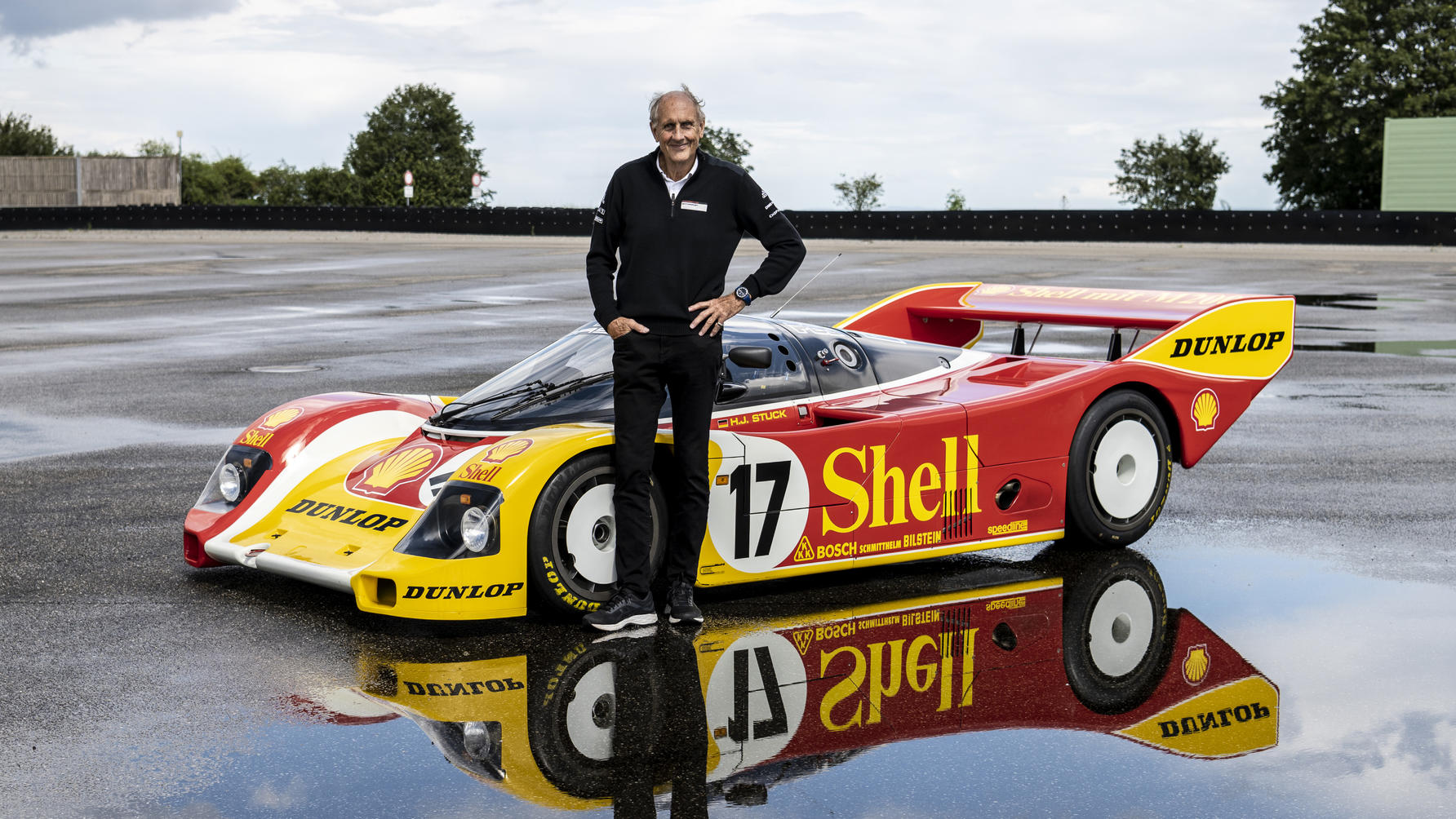