Drop everything, this restoration is the best thing you’ll see all week 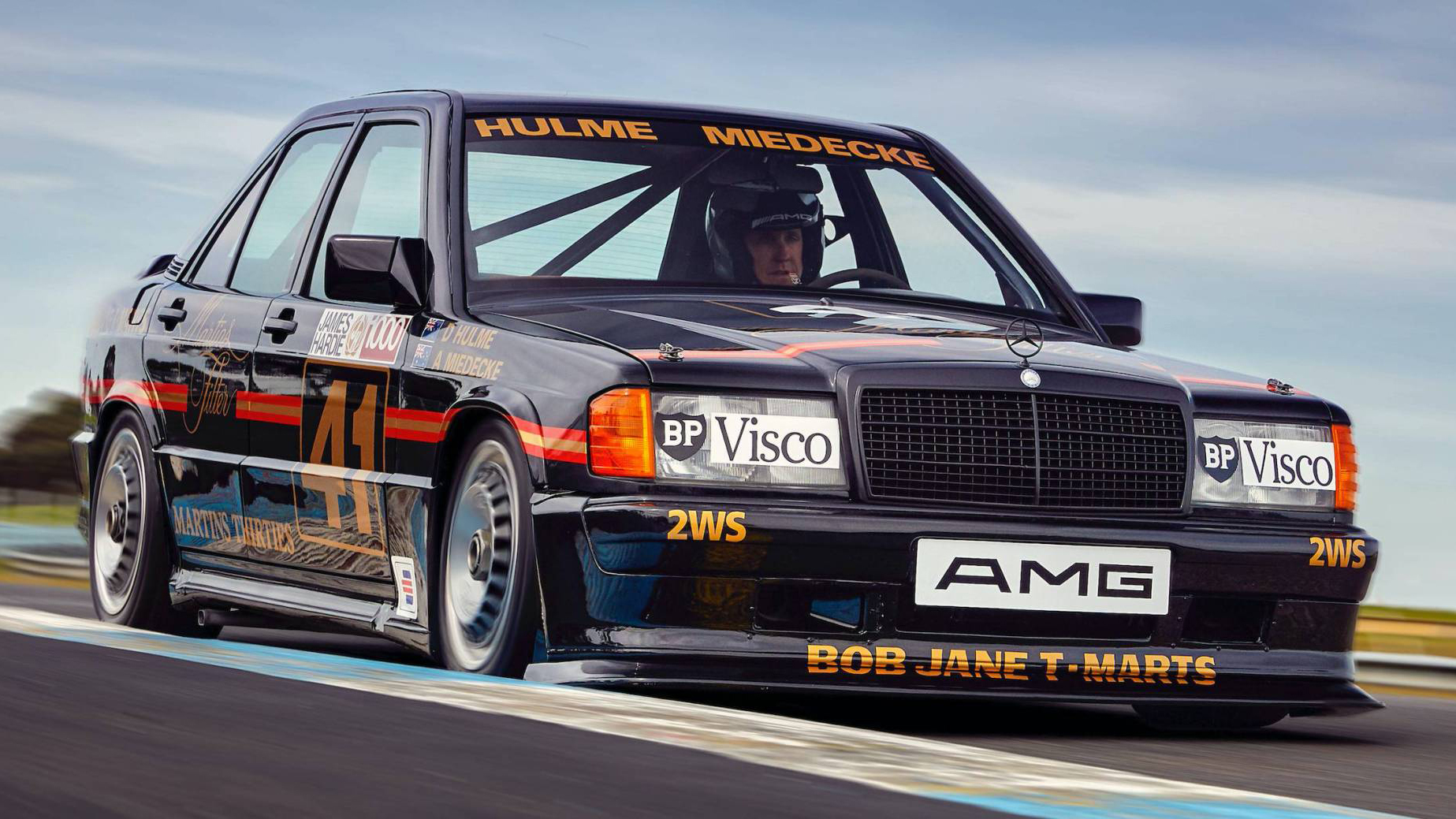 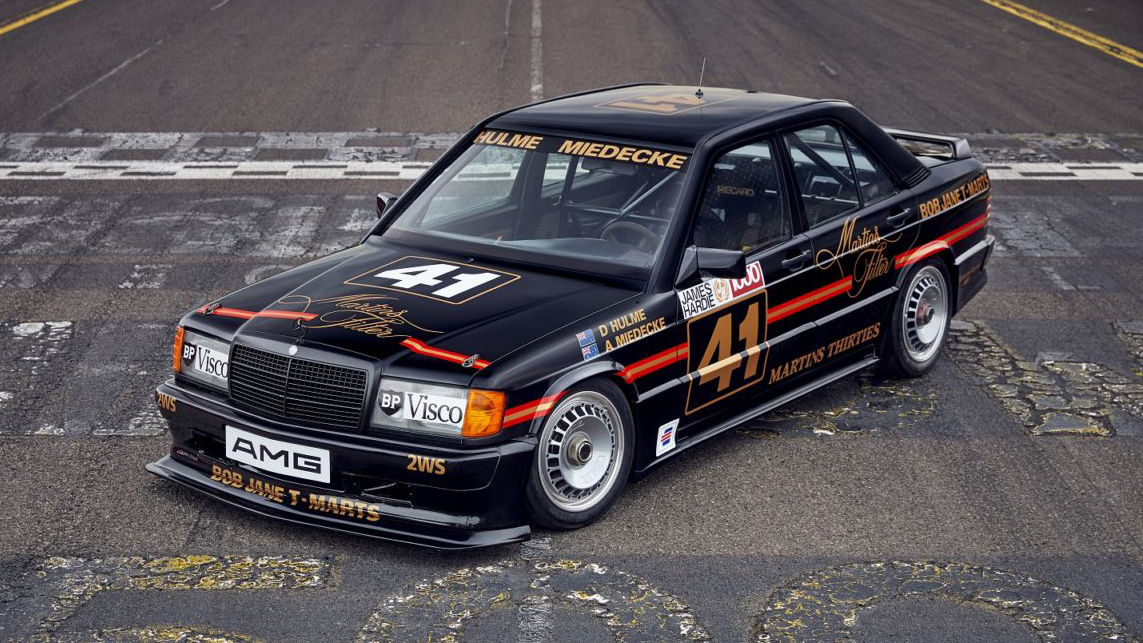 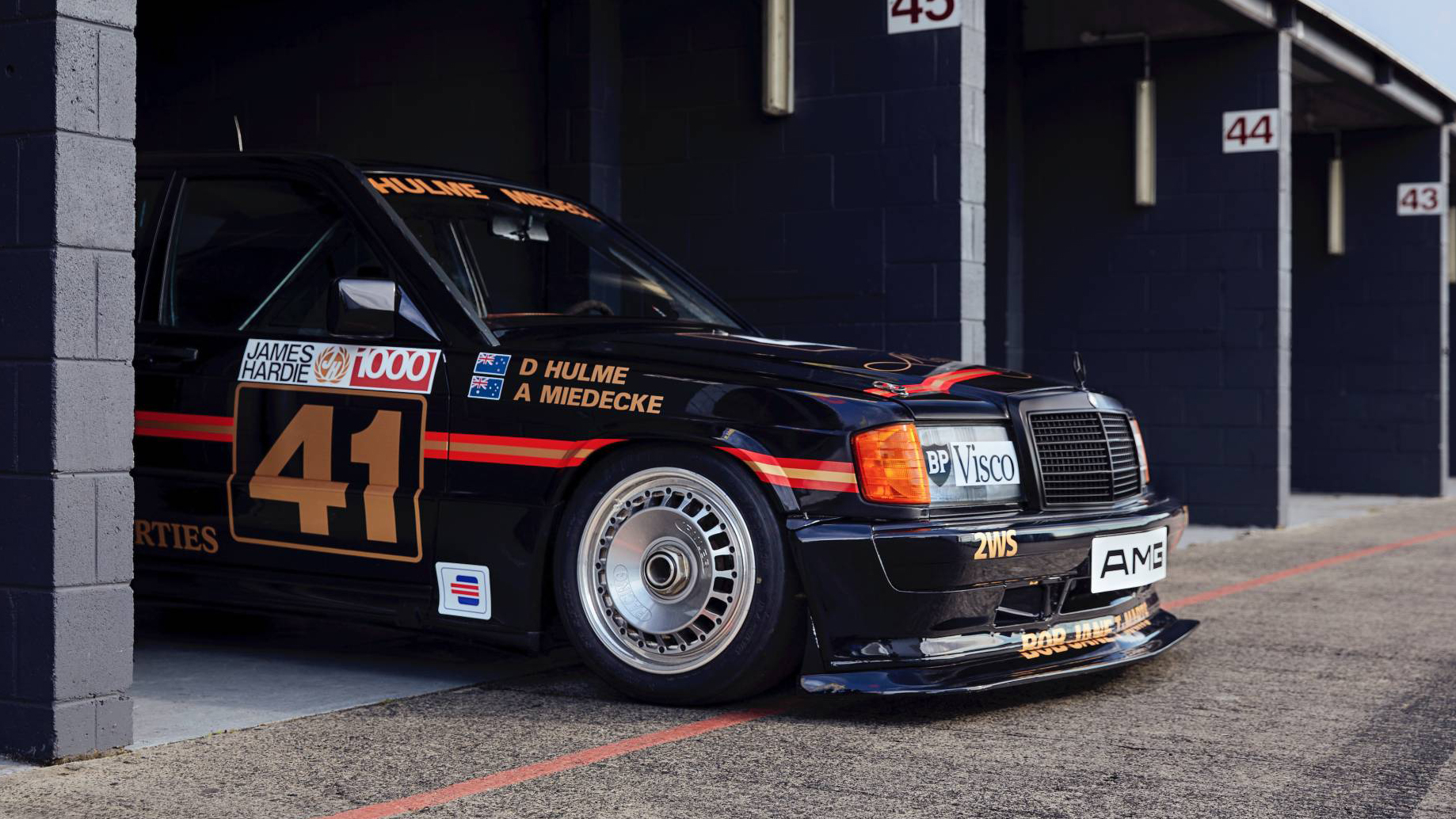 Being an old race car, this Mercedes 190 E 2.3-16 Group A has a decent amount of history behind it. Before we get to that, though, let’s all take a moment to just stop and stare it.

Back in the room yet? Right, that history. This particular 190 E began life as a DTM-spec car, but was shipped to Australia to compete in the 1986 James Hardie 1000 at Bathurst. It was driven by New Zealander, and former Formula One world champion, Denny Hulme and the Austrian Olympic downhill skiing gold medallist, Franz Klammer. A natural combination of course.

The pair finished 9th outright at Mount Panorama, after which the car was sold on to local racer Phil Ward. He then entered into classic races at the same circuit for a number of years, taking a class victory in 1990.

After that, the 190 E’s 2.3-litre Cosworth engine was modified so that the car could compete in the Australian 2.0-Litre Super Touring Championship. Now though, it’s back to its full-fat former glory.

The car has been fully restored to its 1986 spec - livery and all - although there’s one tiny difference. You’ll notice that Klammer’s name is missing from the side. It’s been replaced by Andrew Miedecke’s. He’s the ex-racing driver responsible for this wonderful restoration, and he actually competed in that 1986 Bathurst race in a different 190 E. Fair enough then.

What a wonderful thing. Now, back to staring at those pictures.