Yikes. Formula E’s new Gen3 car has been revealed, and it isn’t subtle 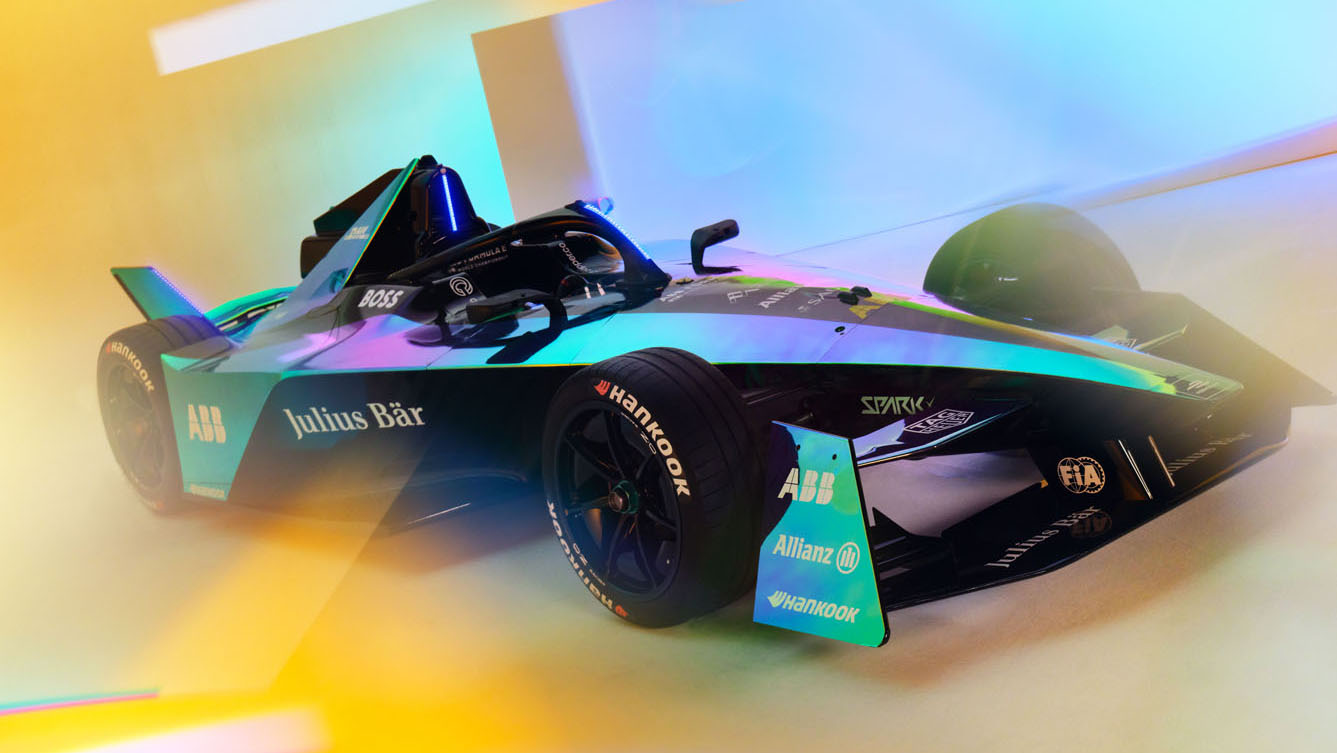 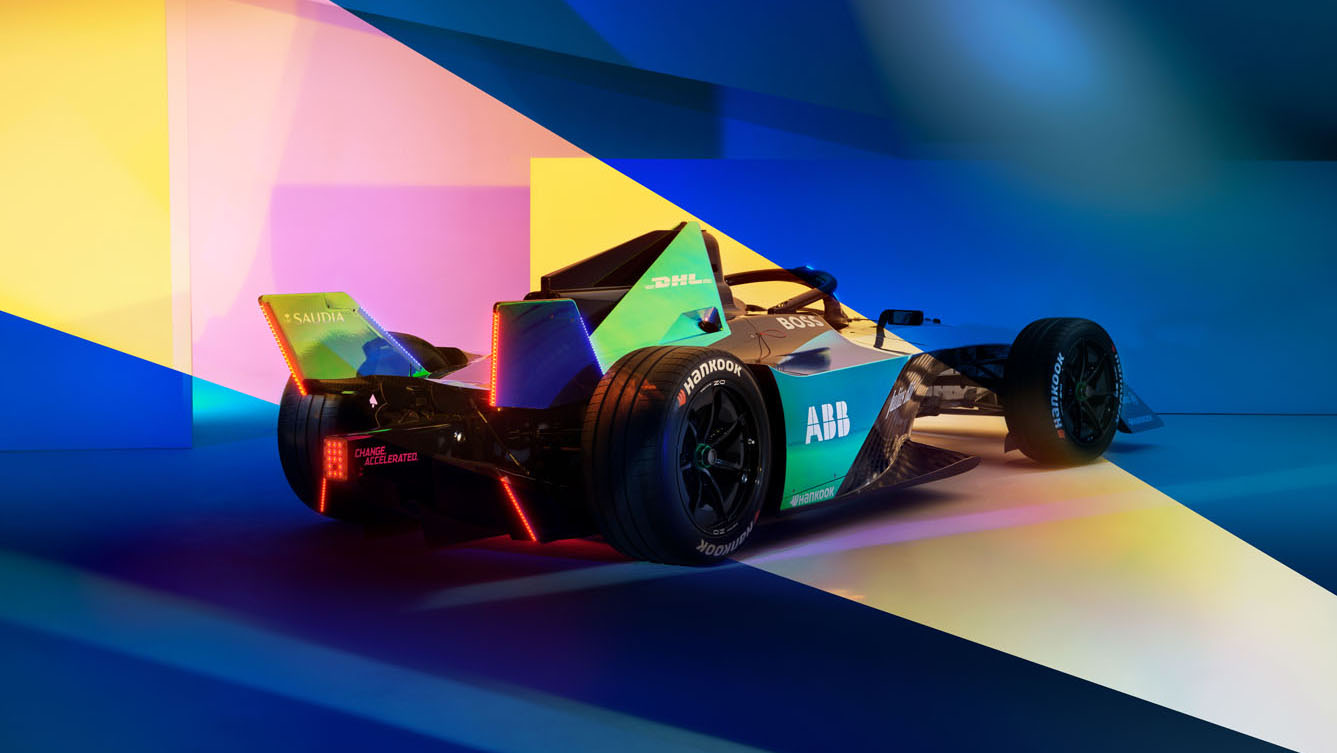 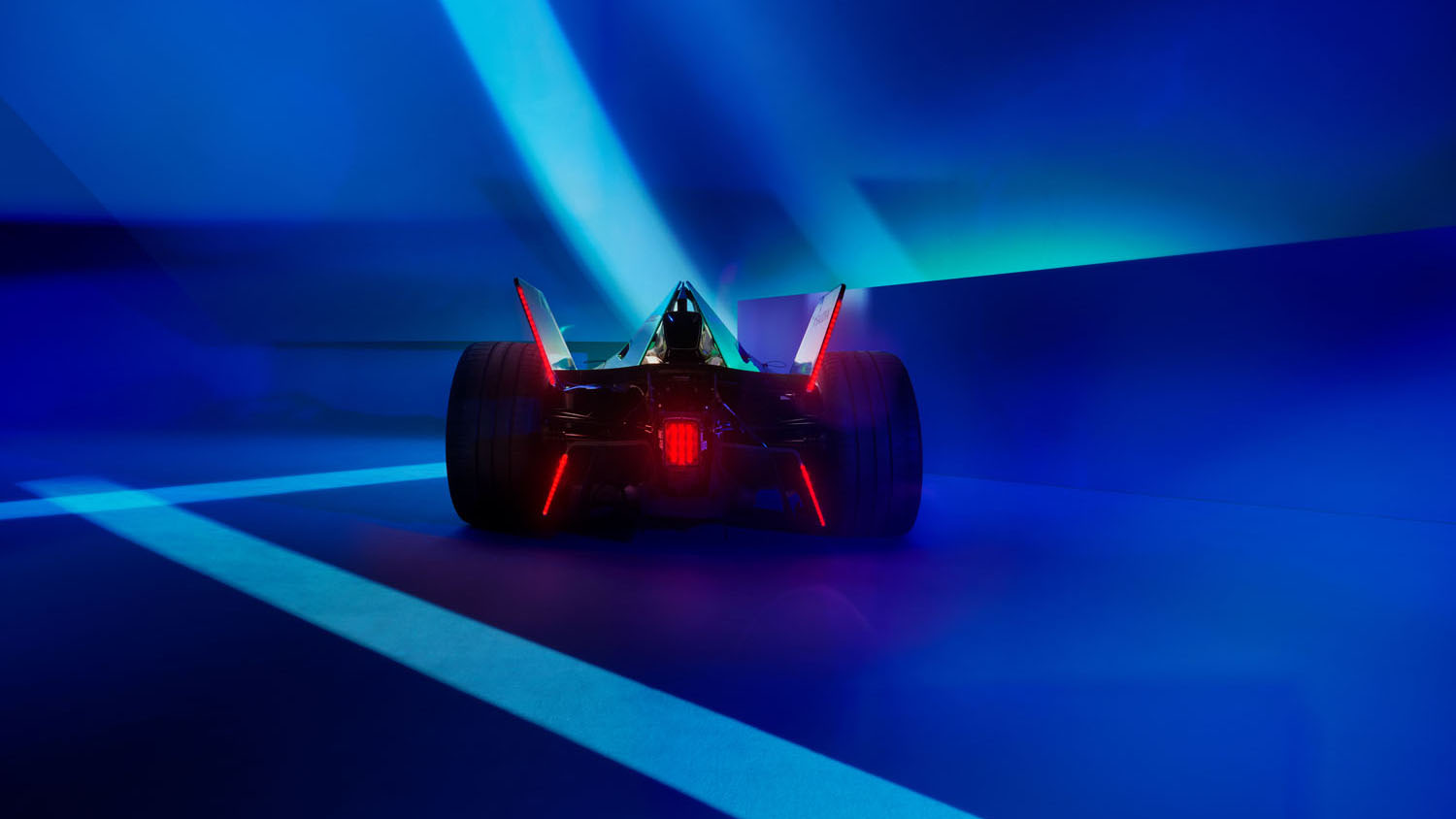 Formula E and the FIA have revealed the new Gen3 car that every team will use for the 2022-23 season, ushering in a new era for the electric racing series.

Speed and performance is set to take a big leap over the outgoing Gen2 machine. The sport’s bosses say it’s the first ever formula car with both front and rear powertrains, with a 250kW motor added to the front axle for regen purposes.

Drive comes from the 350kW (470bhp) rear motor, with its projected top speed of over 200mph giving Formula 1 a reason to look over its shoulder. Regenerative ability totals 600kW (more than double what’s available now) and so 40 per cent of the energy used in races is expected to be re-harvested from the motors.

In fact, the regen power is so strong that the Gen3 vehicle is also the first formula car to not feature hydraulic brakes at the rear. Gulp. 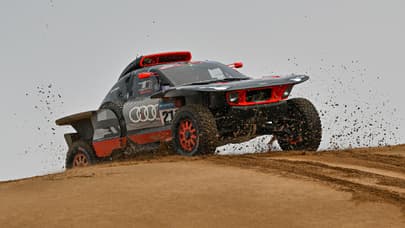 Elsewhere, Gen3 cars will be capable of rapid-charging at up to 600kW, paving the way for recharging pit stops and therefore longer races. The days where drivers would hop out half way and leap into a whole other car to finish the race feel a long time ago now, don’t they?

Progress has also been made on the sustainability front too: the battery cells feature ‘sustainably-sourced minerals’ that can be recycled at the end of their working life, with recyclable materials also used in the construction of the bodywork and tyres. TL;DR, the carbon footprint will be much smaller.

“The Gen3 disrupts and challenges the conventions of motorsport, setting the benchmark for performance, efficiency and sustainability without compromise,” said Jamie Reigle, the series’ CEO. “Together with the FIA, we are proud to reveal the Gen3 to Formula E fans and demonstrate to the wider sports industry how elite sport, high performance and sustainability can successfully co-exist in the ABB FIA Formula E World Championship. We cannot wait to see how our teams and drivers push the car to its limit in 2023.”

Formula E has reached something of a crossroads in the past couple of years: Mercedes, Audi and BMW have all either pulled out or announced their intention to, although the series has attracted the likes of Maserati to a line-up that will feature Jaguar, Nissan and Porsche, among others.

Thoughts on the looks, folks? You’ll notice the wheel covers have been abandoned, although there’s still no conventional rear wing…