Your complete guide to the 2017 New York Auto Show 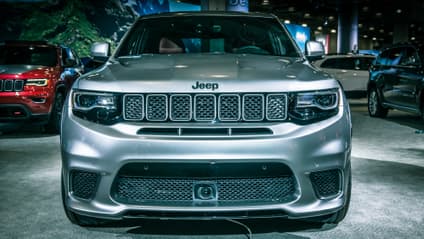