The Mazda MX-5 is not a hairdresser’s car, and this is why | Top Gear
Advertisement
Opinion

The Mazda MX-5 is not a hairdresser’s car, and this is why

Get over your two-seat roadster prejudices, people. Or don’t, it’s your call 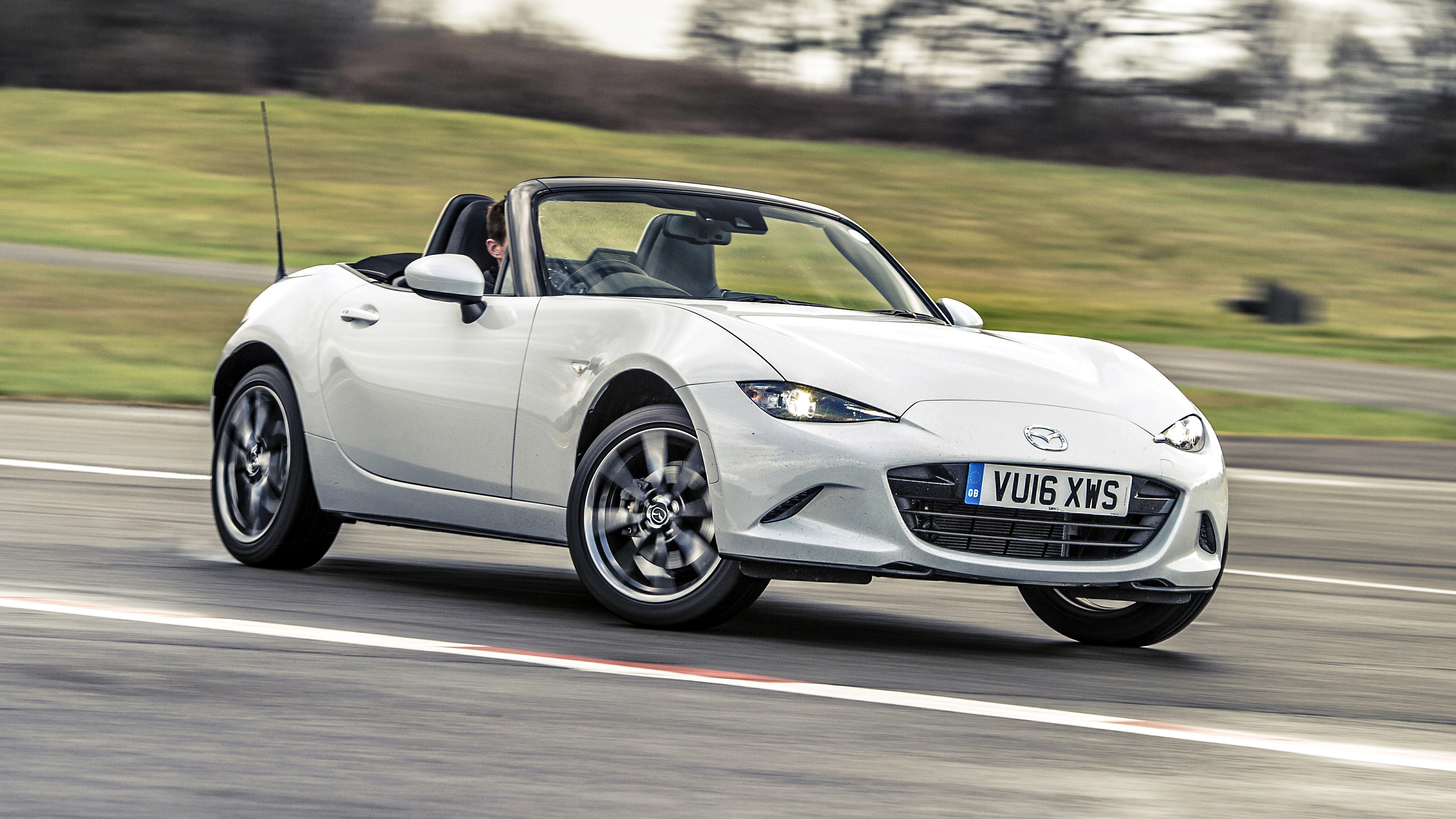 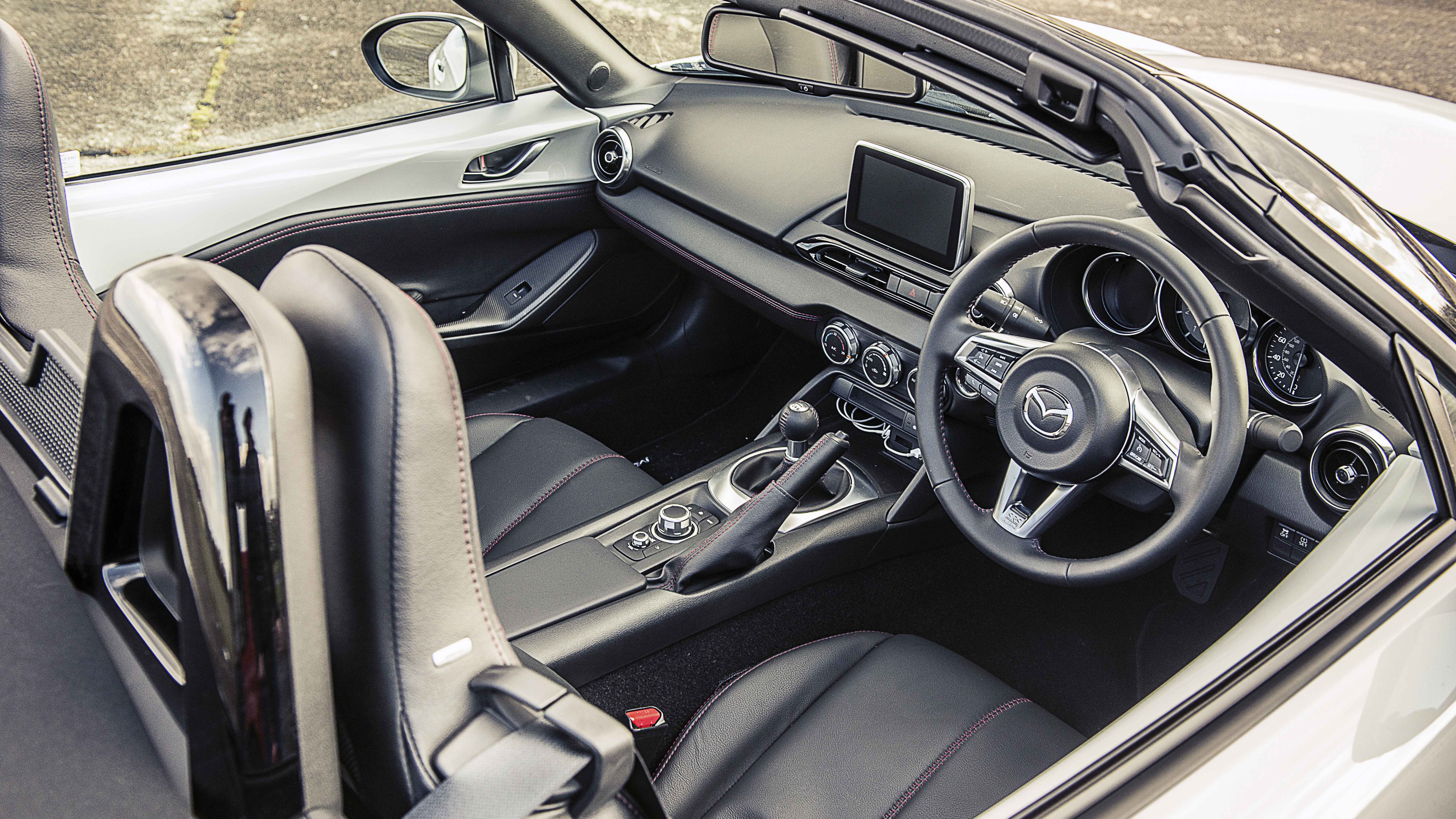 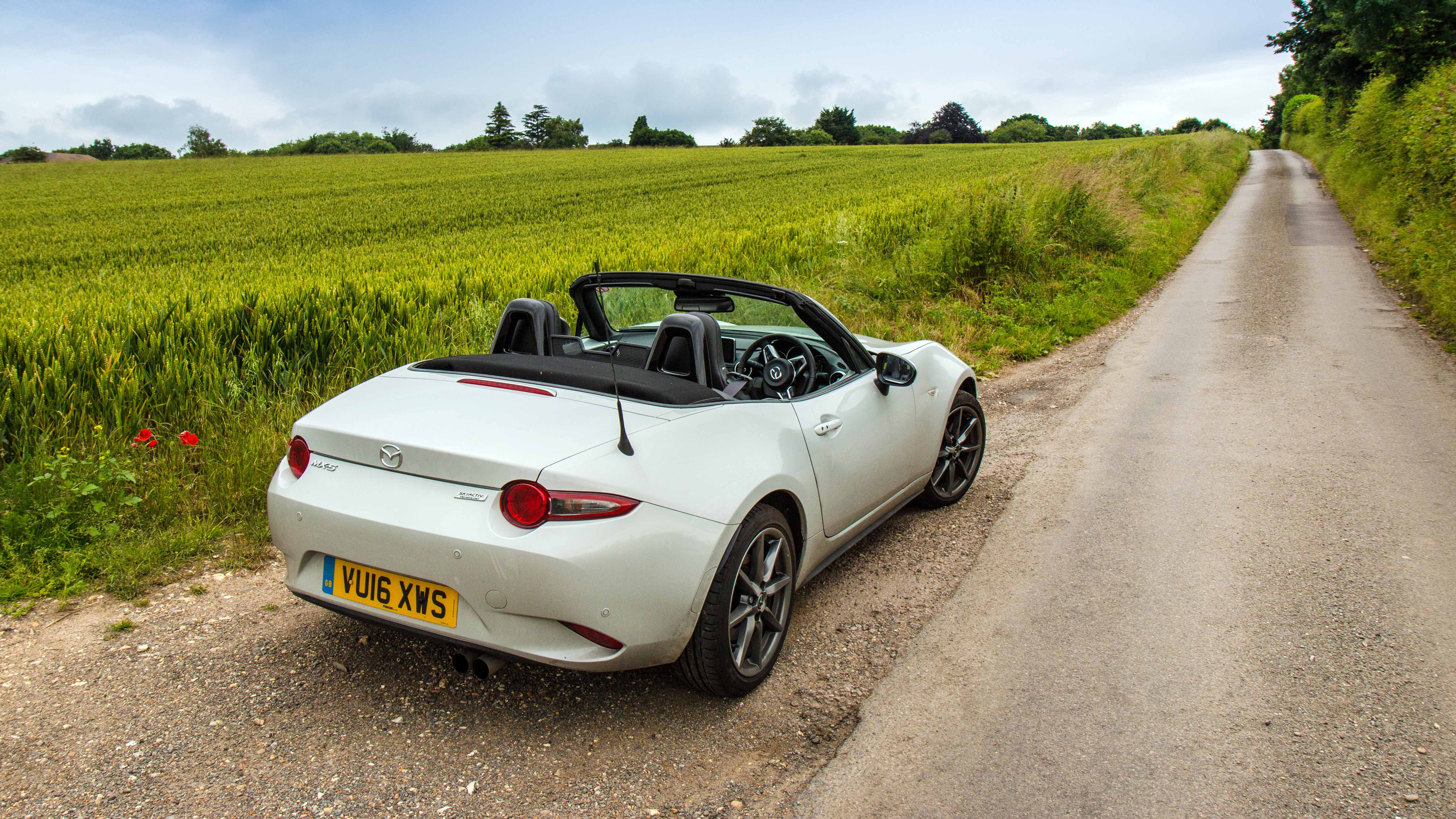 I very much like the MX-5. It is peppy and pleasant to drive, and will do little skids on a wet roundabout without depositing me in a storm drain. The MX-5, so far as I am concerned, is a very good little sports car.

However. Some colleagues – including that notorious oik Chris Harris – have criticised the MX-5 for being, and I quote, a ‘hairdresser’s car’. If you drive an MX-5, you may have suffered the same slight.

Harris is plainly wrong. Firstly, because I am not, by profession, a hairdresser. I mean, of course I’ve dabbled in the world of coiffure – who hasn’t? And if some unforeseen set of circumstances required me to perform an emergency hair-ectomy – a lethal, occupation-targeting virus, maybe – I won’t lie, I’d give it my best shot. But anyhow. Not a hairdresser. For now, anyhow.

So what’s this whole MX-5-is-a-hairdresser’s-car slur, if directed at someone who isn’t in fact a hairdresser, actually about? Let’s deconstruct this lazy stereotype, kids.

Is it because the MX-5 is a convertible? This cannot be enough. The Porsche 918 and Veyron SS are both convertibles, but not regularly referred to as hairdressers’ cars. Even by very delusional hairdressers. Lack of roof ≠ hairdresser’s car, at least not in and of itself.

Maybe it’s because MX-5s are ACTUALLY driven by hairdressers? Again, not so. I refer you to an exhaustive 2011 study by the learned statisticians at ‘women’s car insurance specialist Diamond’, who found that the MX-5 isn’t even among the top FIVE cars favoured by follicular improvement operatives. (The full list, for those keeping notes, ran: Mini One, Vauxhall Tigra, VW Beetle, Ford Ka and Mini Cooper. Ah, the Tigra. May you rest in peace.)

I’ve done my best to ascertain the methodology of the study, and whether it factors in the incidence of ownership among hairdressers against that of the wider population. Unfortunately the stats gurus at women’s car insurance specialist Diamond didn’t include this information, but I’m prepared to believe they did their groundwork. So the MX-5 is not, statistically, a car favoured by the owners of salons named Live And Let Dye, or Fringe Benefits. Or at least it wasn’t five years ago.

Doubtless there are some hairdressers who drive MX-5s, but then again statistically there must be some arms dealers who drive Fiat 500s

Doubtless there are some hairdressers who drive MX-5s, but then again statistically there must be some arms dealers who drive Fiat 500s, but you don’t hear the Fiat 500 called an arms dealer’s car, at least not round my part of West Hertfordshire.

Let’s be honest. We know what this is really all about. Hairdressers, in the popular view, are a demographic who favour style over substance: looking nice, getting a tan, unconcerned with talk of brake modulation.

Accordingly, the MX-5, in this view, is a car for those who prefer to ponce about in the sun, rather than, say, engage in on-the-limit oversteer.

But is the MX-5 really about style over substance? After all, it’s a proper rear-wheel drive sports car (grrr!) with a proper manual gearbox (grrr!) and a proper naturally aspirated engine (grrr!).

OK, the wee Mazda may be modestly endowed in the power department, but then so are all those hoary Eighties hot hatches that get Proper Petrolheads so hot under the branded polo shirt collar. Yes, it may squish a bit more in the corner than, say, a Lotus Exige, but perhaps that was, on Mazda’s part, less an attempt to corner the follicular topiary market, more a recognition that roads in the real world aren’t surfaced like an Olympic velodrome.

It’s a car that’s a whole lot more about the driving than, ooh, three-quarters of the cars to emerge from BMW’s M-Division or Audi’s RS wing this decade. If the MX-5 is indeed a hairdresser’s car then, as JFK so nearly said, ich bin ein hairdresser.