Opinion: it’s the BMW M3’s job to be controversial. Duh

Sure it’s a heartland fast car, but it’s been trolling the lot of you for 30 years 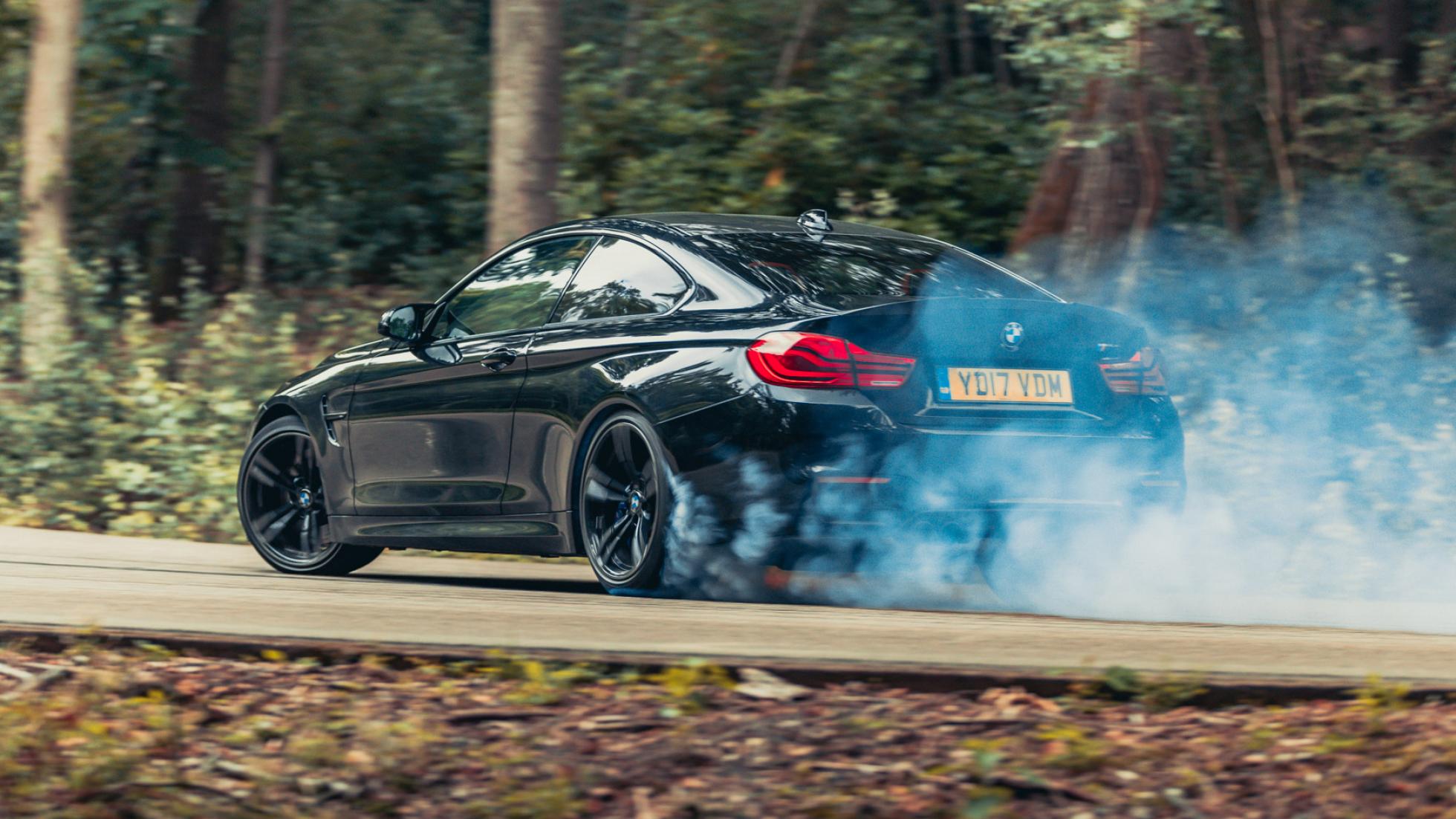 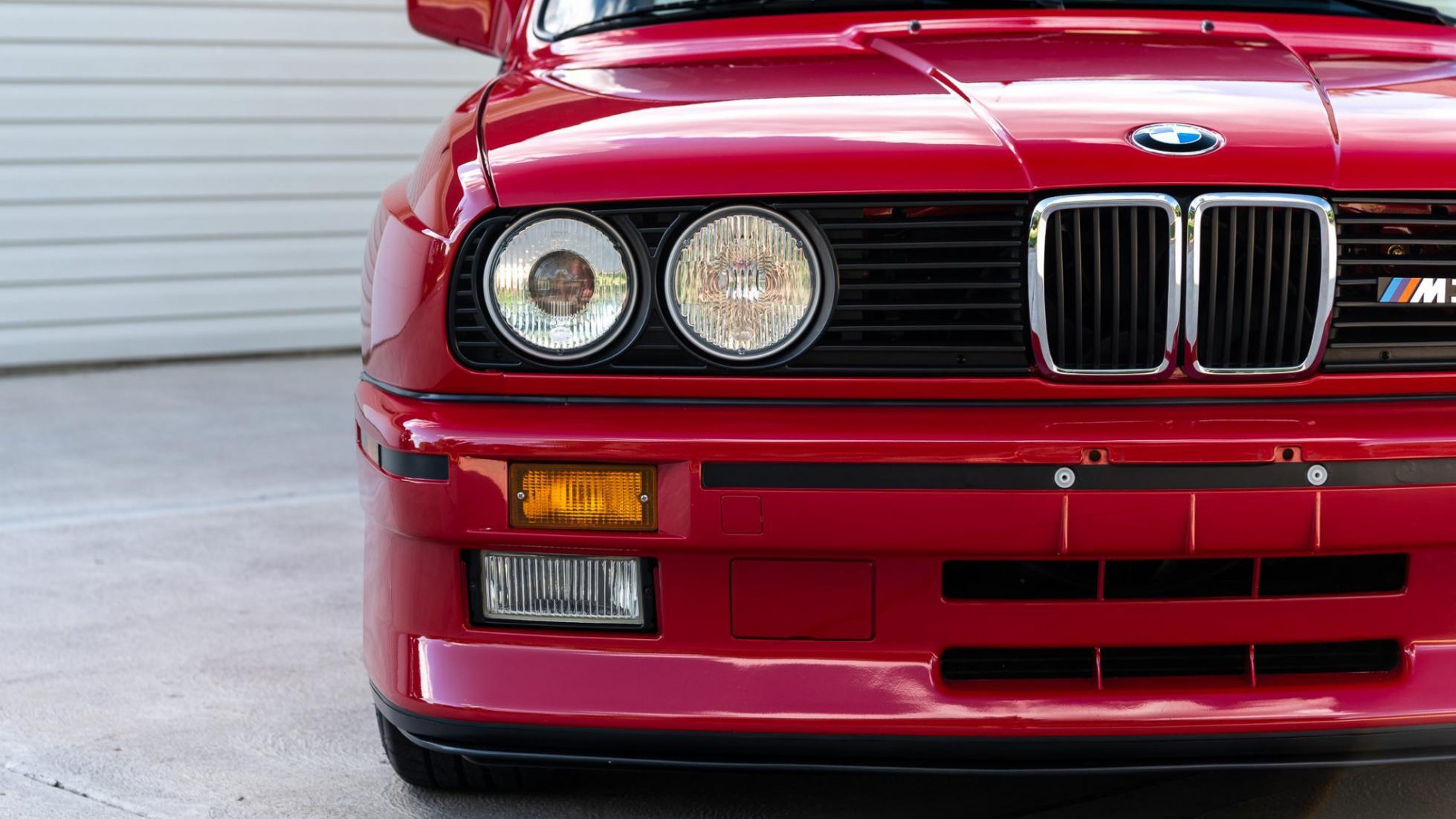 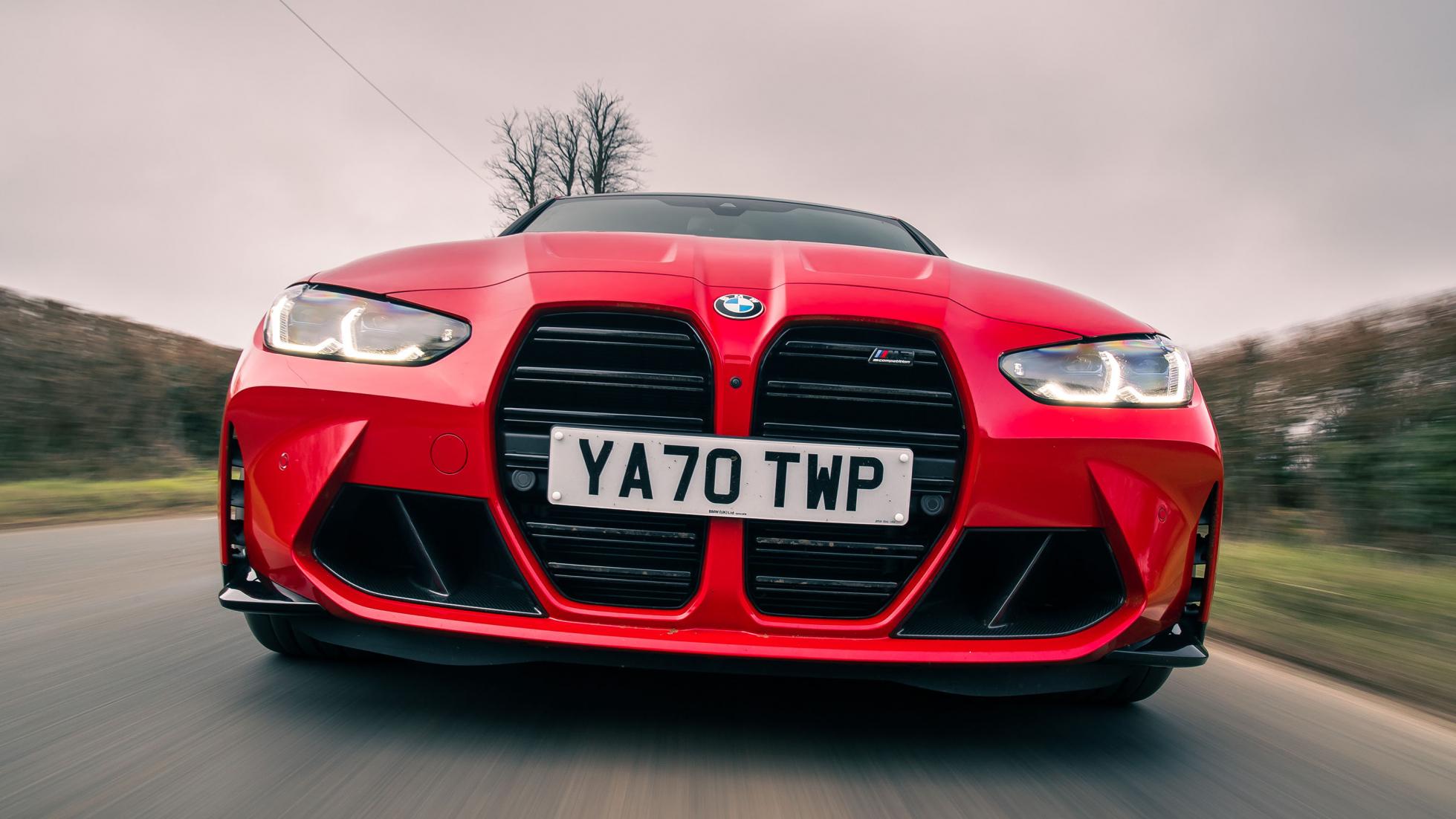 Woah! So the new BMW M3 is controversial, then? The grilles. The weight. The slushmatic gearbox. That inexplicable wipe-clean carbon crotch gutter snuggled between your thighs. It’s all wrong, BMW’s lost its way, they don’t make ‘em like they used to. Copyright The Internet 2021.

I’m not old enough to have been around as long as the BMW M3, or as long as those who get properly head-and-shoulders lathered up when a new one launches. I was born a month after BMW stopped building the original ‘E30’ M3, and didn’t have a driving license until three hot 3s later. But I’ve spotted the theme. BMW knows what it’s doing. It’s known in English association football as ‘sh*thousery’. You love to see it.

We think of the M3 as one of those rock-solid dependable and unflinching fast car anchor points around which the whole world orbits, like a Golf GTI or Audi RS6. But the truth is they’ve always wound people up. The M3 is a troll.

The ‘E36’ M3 sequel came along in 1992. Everyone expected a pure heir to the road-going homologation wundercar, and got properly cheesed-off when BMW phoned in a bigger, comfier 150mph La-Z-boy packing a loping straight-six instead of a rabid four-pot. Apart from its streamlined Mickey Mouse-ear mirrors, it didn’t look anything like as special as the bespoke-bodied E30 had. People were so furious with this heinous sell-out betrayal they only bought 70,000 of the things. That’ll show Munich. 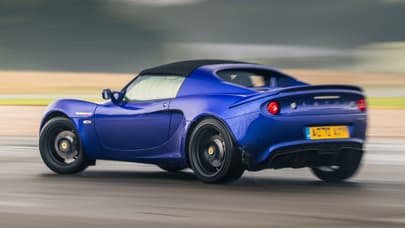 Opinion: we’re going to really miss the Lotus Elise (but not all of it) 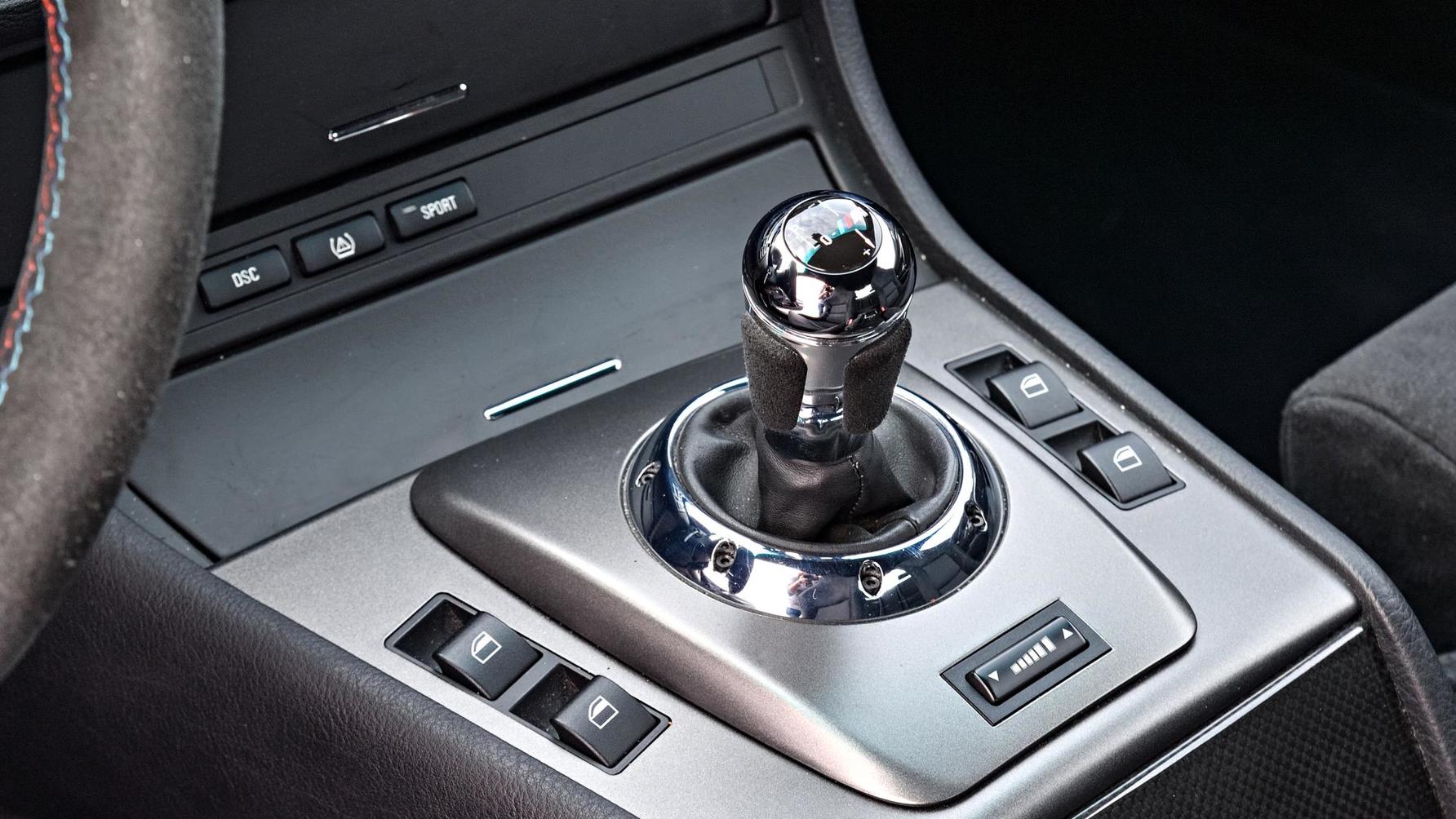 Then there was the compulsory flappy-paddle gearbox that every expert confidently predicted was a mistake. It’d never, ever catch on in a Serious Driver’s Car like an M3.

Good call. As if a stripped-out special edition with slick rubber and no clutch pedal would be a formula any German carmaker could make sense out of, let alone money. Hah!

Having almost got used to M3s offering six cylinders, BMW had the gall, the cheek, the bare-faced impetuous audacity to shove two fingers up to its disciples, and lob in an 8,300rpm V8 come 2007. The only thing that span faster were dead Bimmerphiles in their graves.

“A V8 M3? Sacrilege! It’s not supposed to be a muscle car! So what if it’s got a carbon roof, electronic diff and a twin-clutch gearbox?”

When BMW rudely painted a quicker limited run M3 orange, christened it ‘GTS’ and charged £120,000 for the honour, the M faithful were so incensed they almost didn’t buy all of them overnight.

And just when you thought the M3 couldn’t get any more provocative, wouldn’t dare to morph into a more rabble-rousing machine… the M Division hit us all over the head with the ‘F80’-gen car in 2014. Dearie me, forum jockies. Where to start?

An M3… with turbochargers. An M3… that isn’t called the M3 any more if you buy one with two doors. BMW was actually arrested for hate crimes in response to such a monstrous act, but court had to be adjourned when the presiding judge admitted the lightweight M4 CS was a riot in the dry and he’d got his best mate on the waiting list for the M4 GTS, complete with its roll cage, carbon wheels and water-cooled turbos. Meanwhile, M car sales smashed BMW’s records.

And here we are in 2021, with a new M3 resembling an elephant seal riding an office chair, except it’s heavier. Here in Britain, where we like our stout roast beef sports cars with a side of lethal drizzle and all the safety nannies switched off, you can’t have a manual gearbox. In time for our washout summer, BMW will offer a version with four-wheel drive. Yep, just like (here goes, I’m about to say it, brace brace brace)… like an AUDI.

And instead of attempting to charm you with old-fashioned character (aka wanton snap oversteer) on a greasy roundabout, the M3 now gently encourages My First Powerslide Attempt with a five-star skid rating and ten-level traction control. It wants to be your best friend, not your undertaker. Just watch. I bet folks are so enraged by all of the above, BMW struggles to shift a quarter of a million.

This is what the M3 exists to do. It’s a wind-up merchant. It’s here to rile up the lovers and the haters, the comment section lurkers and 320d M Sport owners. It's been doing it for three decades, and you all just fell for it again.

Oh, and have you heard the rumours? Apparently the next M3 is going to be electric.