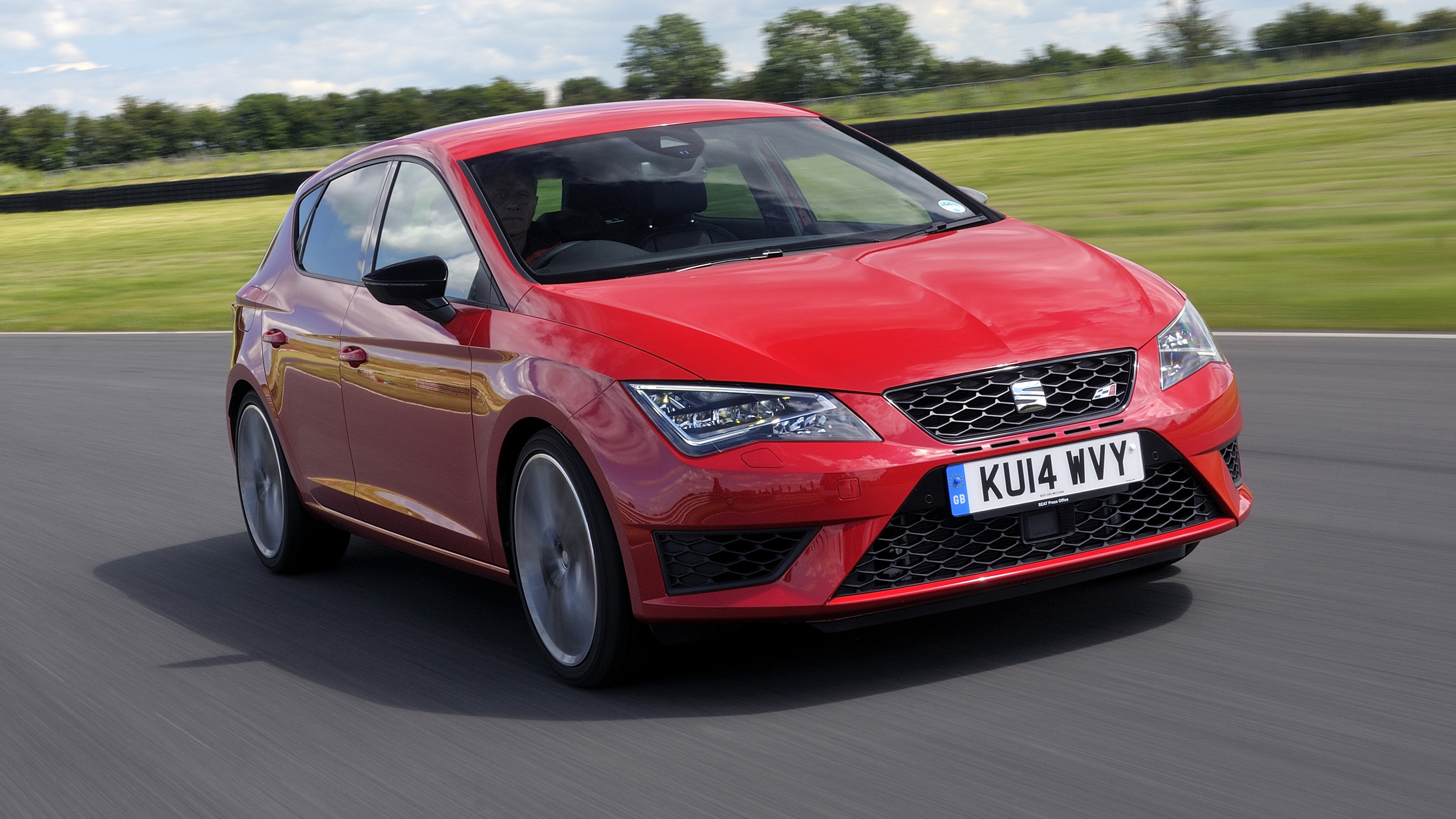 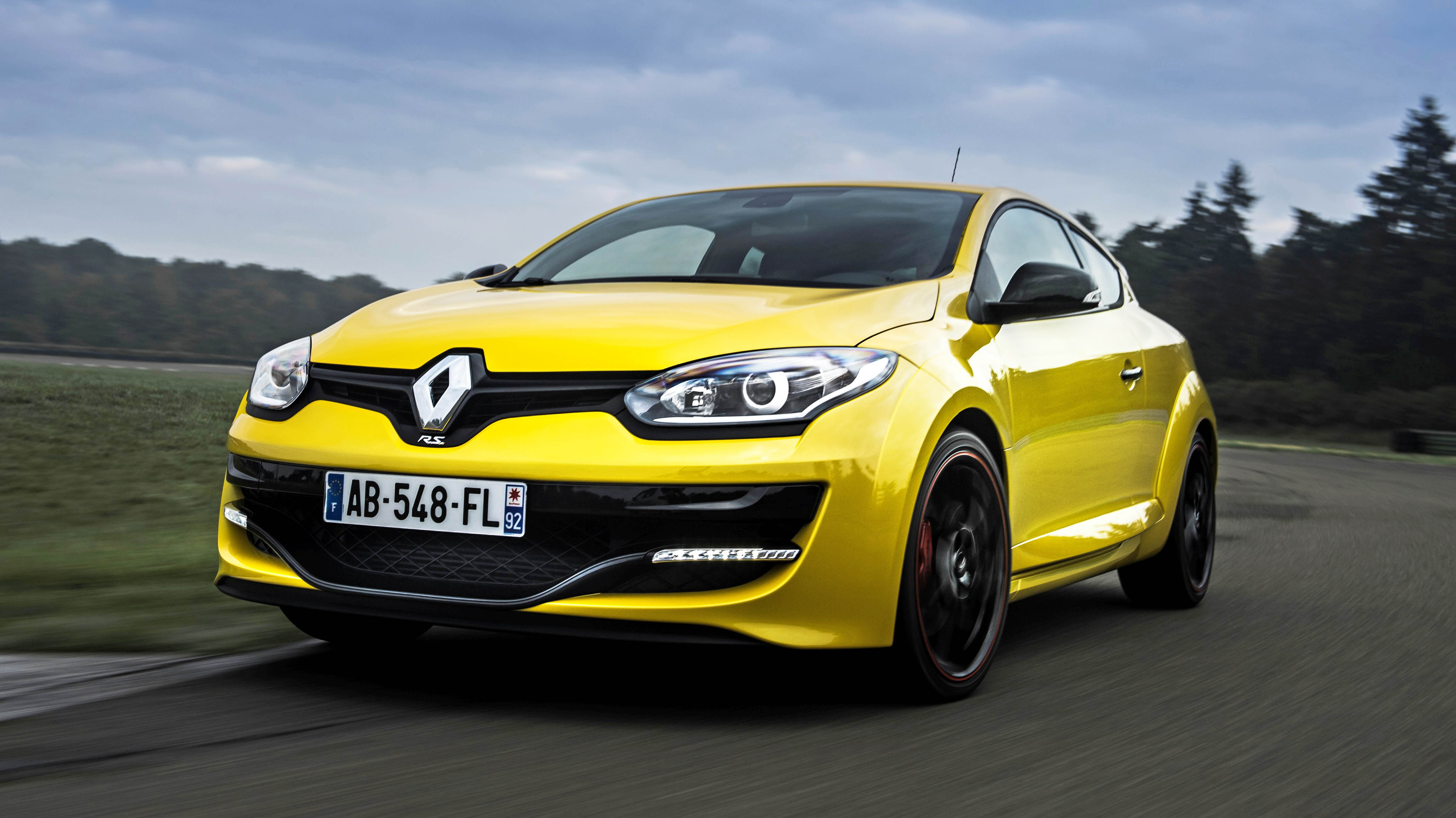 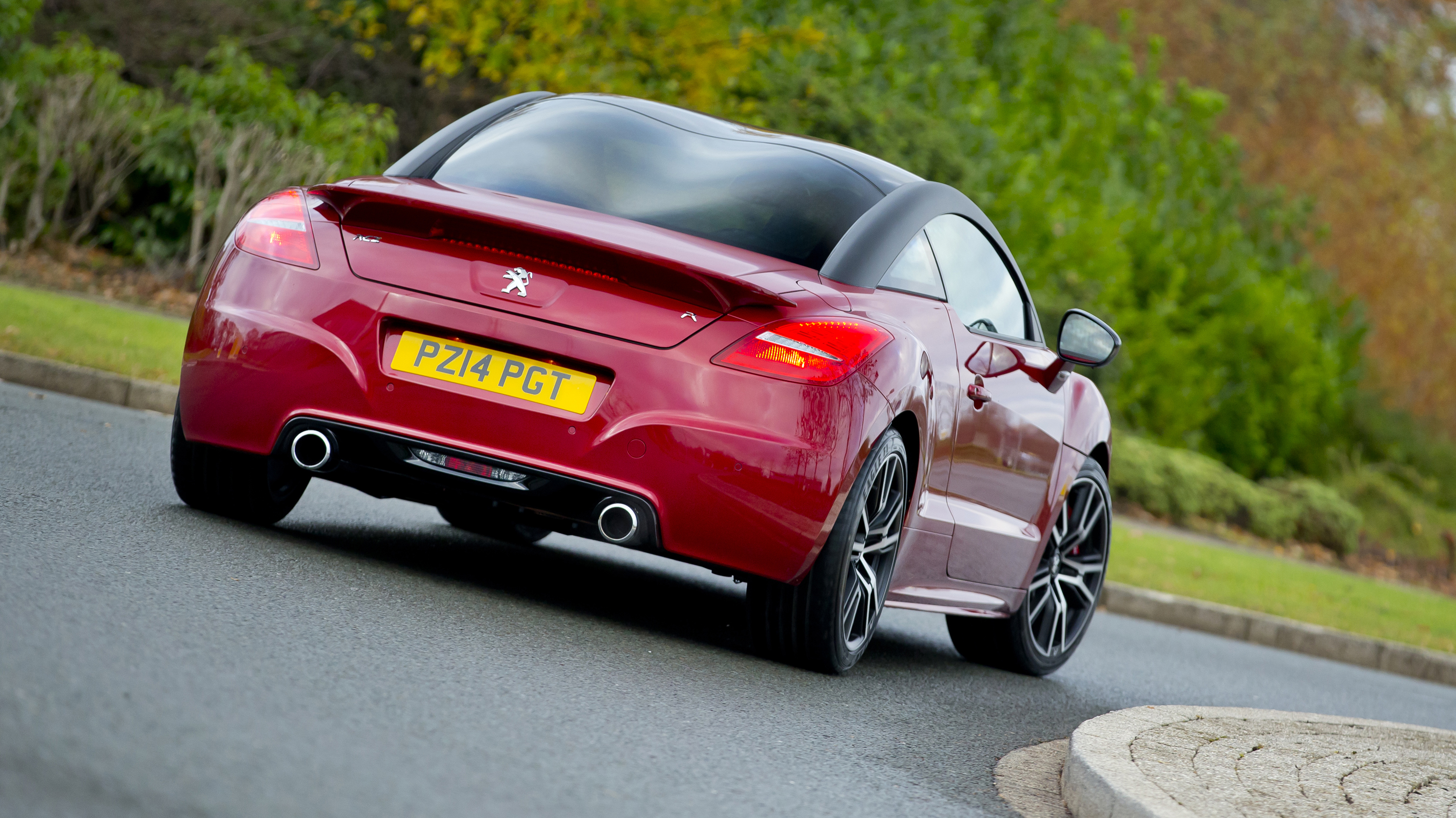 SEAT Leon Cupra 265
The value option of the VW group's bulging array of hot hatches. A point rammed home by the option of a 276bhp version (until recently a Nürburging record holder), which, at £27,210, could technically slot into fourth in this list. £25,690, 261bhp

If a comfortable ride and the option of a paddleshift gearbox aren't important to you, this is the hot hatch of choice. Aggressive front differential makes it exciting enough for you to wonder why you'd want rear-wheel drive. And the new Trophy-R version nicked the Leon's Nordschleife bragging rights. £26,930, 261bhp

A proper, six-cylinder, rear-drive sports car for £85 more than a tarted up Renault Megane looks like the bargain of the century. And indeed, the Zed is a fun old thing. But the key word is probably ‘old'... £27,015, 326bhp

Like the Megane 265, a mechanical diff on the front axle endows the go-faster Astra with some properly engaging dynamics, though this is a blunter instrument than its French rival. Approaching 300bhp through the front wheels ensures torque steer aplenty. £27,270, 276bhp

It's a particularly old school way to get hold of a shed-load of power for not a lot of money, but there's plenty to like here: stocky manual gearbox, rally kudos, simply enormous rear spoiler. Its heinous thirst betrays its £-per-bhp honours somewhat. £28,995, 296bhp

The finest all-round hot hatch on sale also offers a very healthy amount of power and premium loveliness for its sub-£30k price tag. Hugely fun four-wheel-drive system results in a better modern-day take on the rally-rep Impreza than Subaru's own WRX STI. £29,900, 296bhp

Same engine as the Golf R, but Audi will take an extra £745 off you for demanding your German hot hatch has four rings on its front grille. Not quite as fun to drive as its VW relative, but it's still the best S3 yet. £30,645, 296bhp

The S3's closest rival, and a car which delivers an extra 20bhp, priced at an entirely reasonable £10 each. The Beemer is also more entertaining, owing to its rear-wheel-drive chassis and sonorous six-cylinder engine. £30,845, 316bhp

The least fun car in our top ten, the Volvo V40 is undoubtedly rather sensible in this company. But it's a very pleasant thing, nonetheless. Its characterful five-cylinder engine is nearly ruined by a dim-witted automatic gearbox, though. £31,900, 254bhp

Further proof of Peugeot's return to form. The RCZ R is not only ludicrously powerful for a car with a 1.6-litre engine, it will also oversteer like a exuberantly driven 205 GTI if you want it to. Who needs a TT? £31,995, 266bhp