Porsche is building a fast charger for its fast electric car 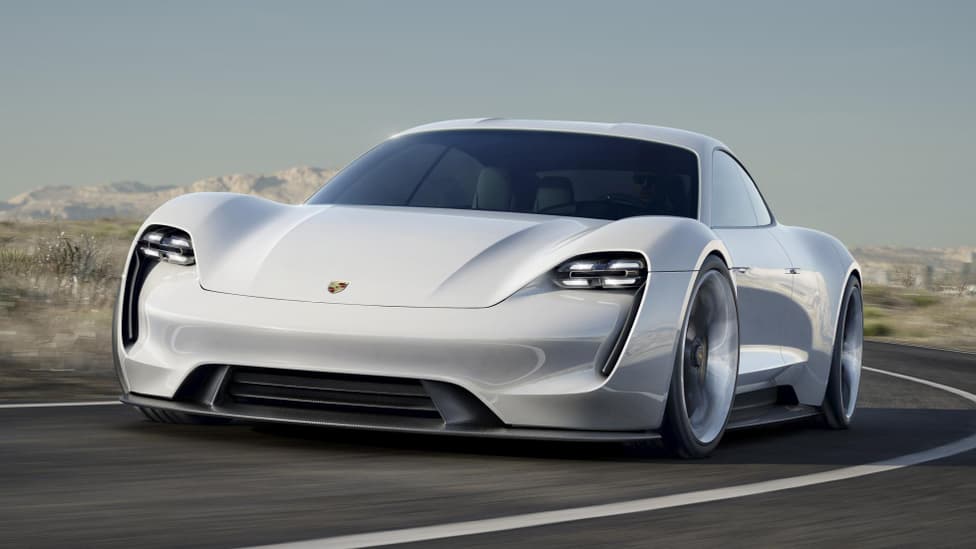 It's all very well having an electric car that'll go 300 miles or more between charges. And many of the cars from this year's Paris Motor Show are supposed to do that, as well as upcoming production metal such as the Porsche Mission E and Audi Q6 eTron. But what happens when it finally runs flat? The more capacity the battery has to begin with, the more – read longer – recharging it'll need. Unless of course, the charger is blazingly powerful.

Porsche has set itself the task of developing such a charger. The next job is persuading other manufacturers to adopt it. And that's much harder. But if they don't agree a common standard for the plug and power rating and connector electronics and payment system, the chances of a swift take-up of all these long-distance EVs is going to take a severe knocking.

Porsche is taking the lead developing such a charger for the whole VW Group. Porsche boss Oliver Blume told Top Gear: "We are in contact with other manufacturers and suppliers around the world to build a fast-charging network. Everybody has the same need.

"It sounds easy but getting the details agreed is hard. We already have the clear technical concept. It can even work with Teslas, with an adapter."

So we asked Mercedes' boss, Dieter Zetsche, whether his company was up for co-operating with Porsche on the Porsche/VW charger. "We are in talks with them," he said. "But the next question is do we co-operate on building power stations?" In other words, Mercedes probably does want to get a common charger design, but it doesn't want to start investing in infrastructure itself.

Porsche's Blume told Top Gear his designers and engineers are well on the way to meeting the goals for the production version of the four-wheel-drive Mission E concept, revealed at last year's Frankfurt Motor Show. That means 0-62mph in 3.5 seconds, a maximum range of over 300 miles, and a recharge for 250 miles in just 15 minutes.

"The design will be very close to the concept," said Blume. "We are working on typical Porsche features - dynamics, electric range. We're meeting our targets from Frankfurt."

We asked Blume if he will have his car on sale before there are any places to fast-charge it. "No, they will come together. Before the end of this decade."