This is the production-ready Toyota C-HR 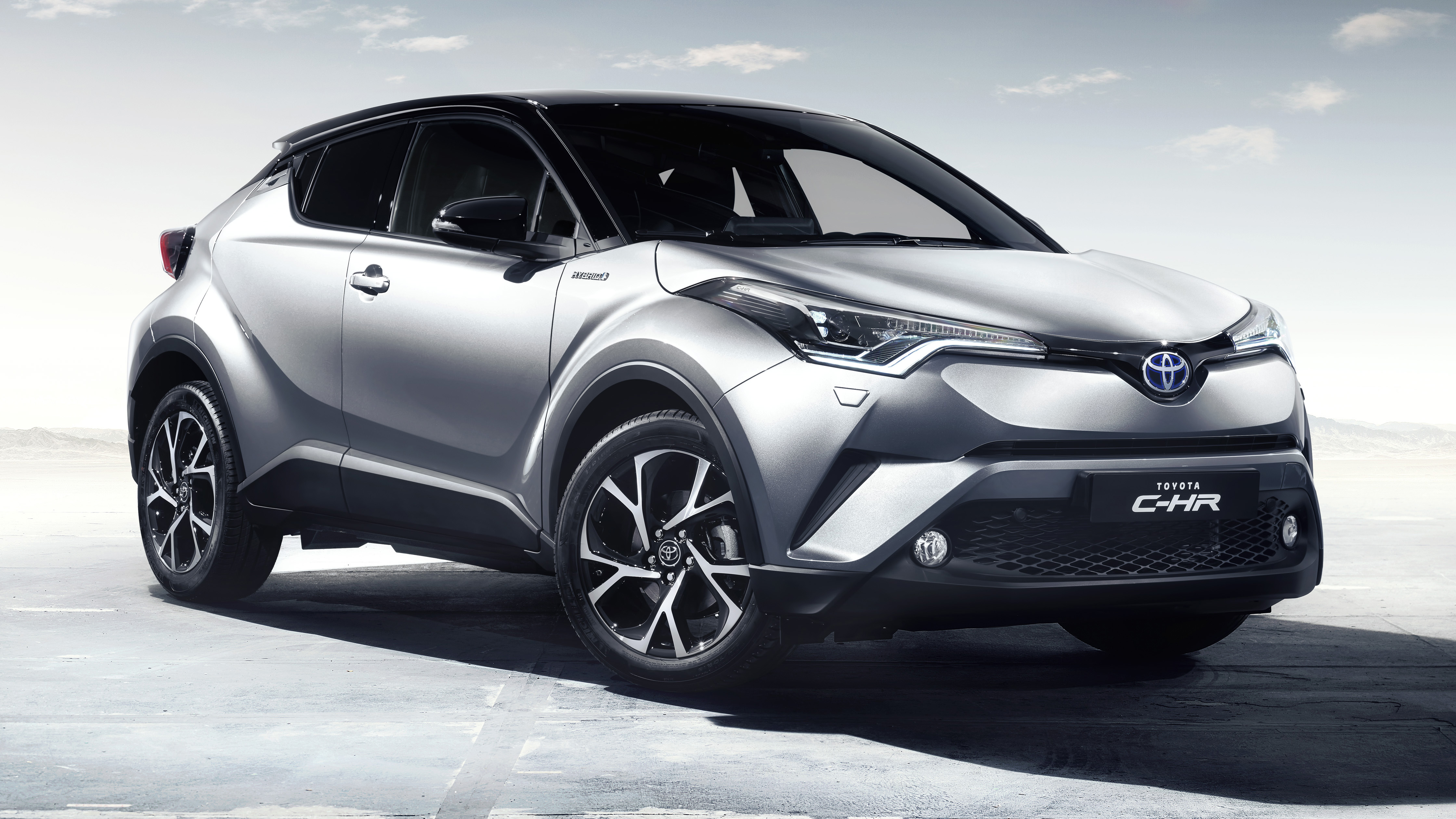 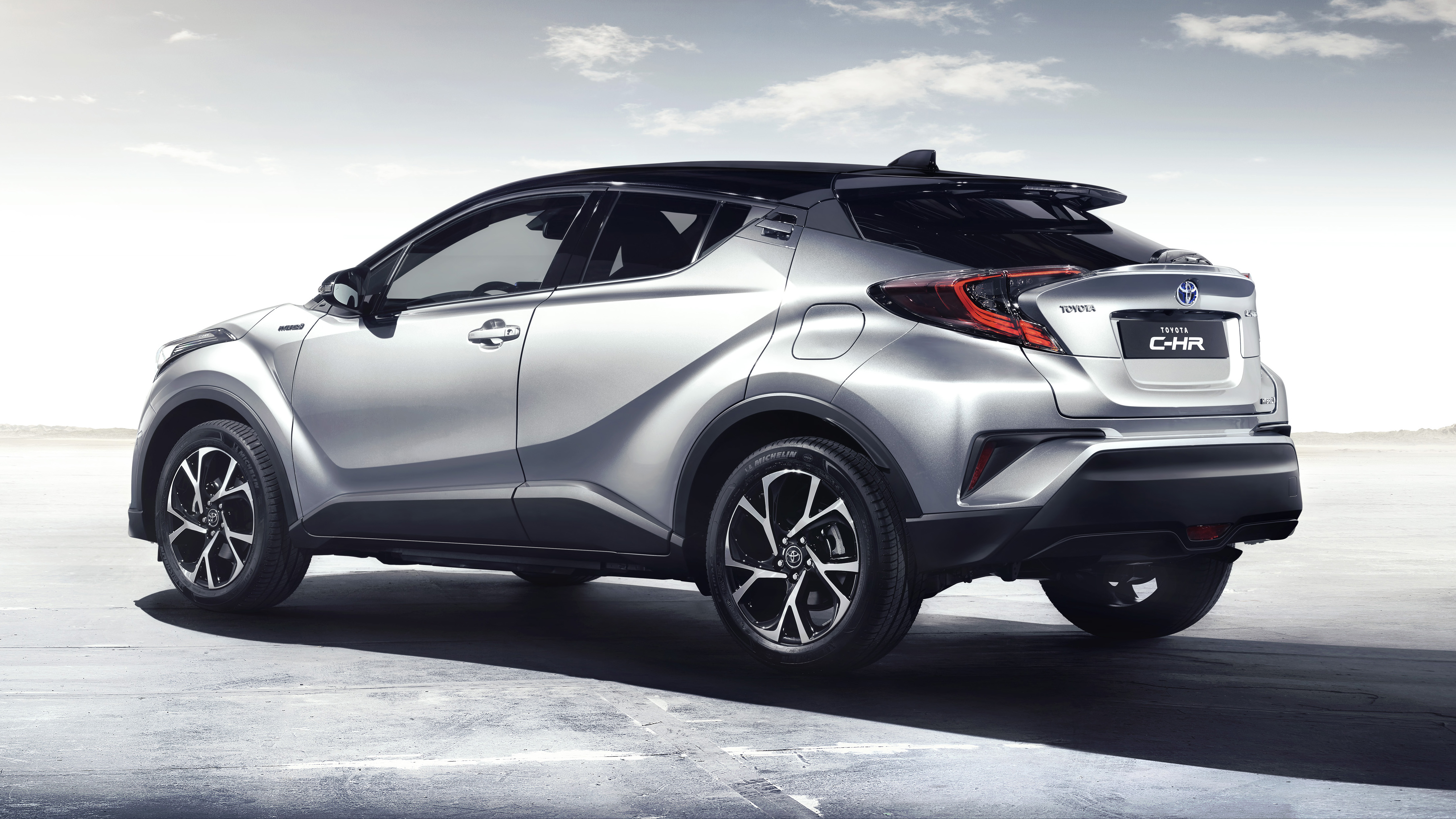 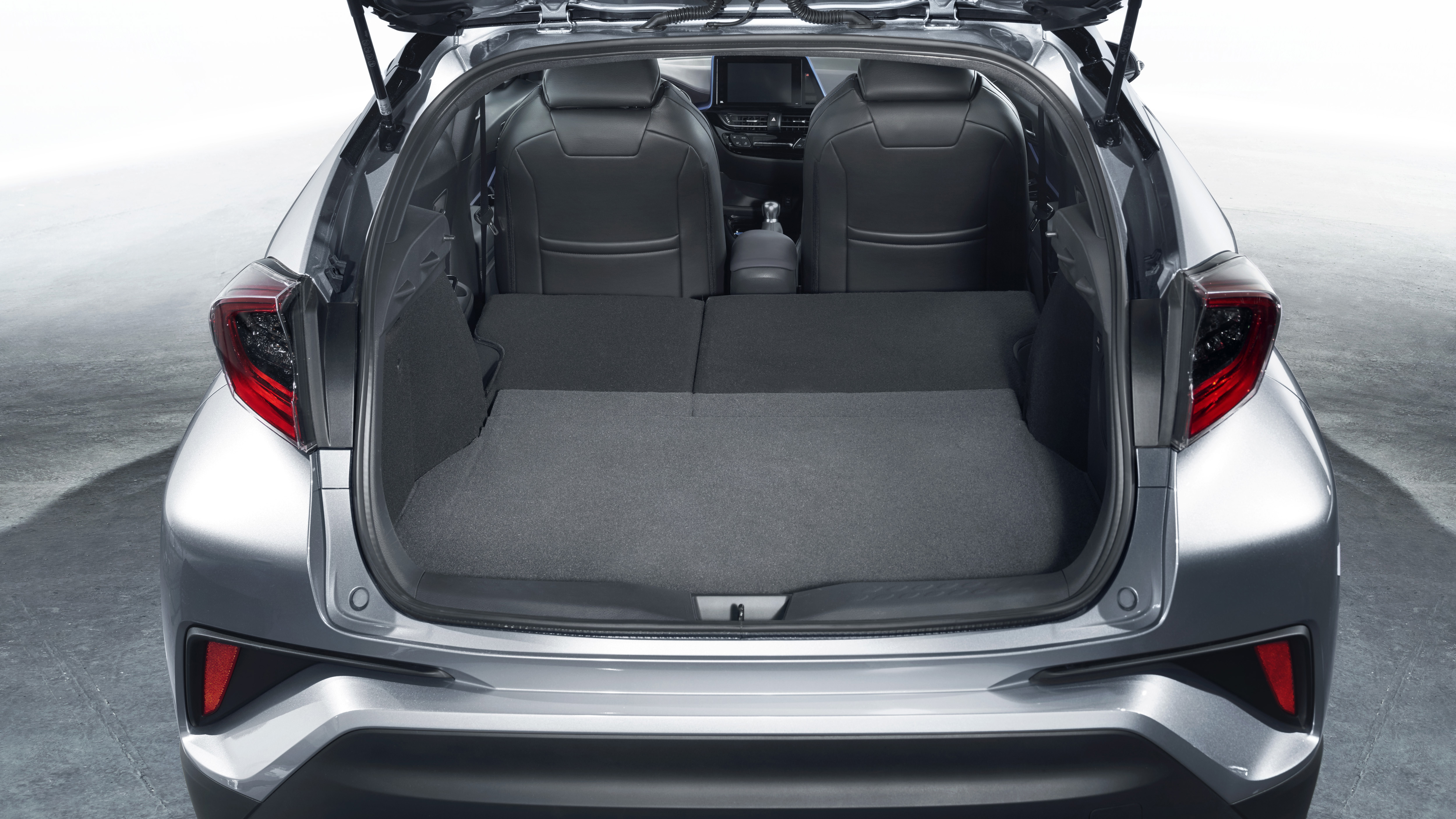 Toyota knew it was a bit tardy with its small crossover. So it figured it had to make a splash. The C-HR is that splash.

"The designers drew an early sketch for a concept car, and we told them 'stop there'. We didn't tamper with it," Toyota's European boss Karl Schlicht told TopGear.com. So the production car pretty well follows the concept. And yes that means it has poor visibility from the back seats and a smallish boot. He's OK with that. "If other things have to be compromised, design wins."

The front end carries genes of the latest Toyota face, but the sides are something else. The lower metal rocks a double-directional scallop, and the window-line tapers steeply. Mind you if you think that area around the door handle is a bit of a mess, well us too. Around the hatchback it's all about a peacock-tail unnecessary aero: spoilers, extractors, diffuser.

Inside too. And you're struck by a remarkable step ahead in interior and quality for Toyota. It's clear they've been spending money. "Europe demands more than the rest of the world," Schlicht says, and this car is made for our continent. Materials are soft and textures interesting. The diamond motif is all over the place: switches, even dimples in the headlining.

Toyota is doing massive business in hybrids these days. So the dealers have ordered more than 70 percent of their first-stock C-HRs as hybrids. And by the way there's more early interest from potential owners for the C-HR than any Toyota ever.

The engineers are making big promises for the chassis dynamics, helped by Toyota's new global platform. We'll be the judge of that, when we get a go in November.

Oh by the way before anyone says the Urban Cruiser was Toyota's first small crossover, let's for the sake of Toyota's dignity quietly forget it. The distance between that and the C-HR really is a chasm.