OK, so now even Australian muscle cars are insanely priced

Power of the gods, now with an ungodly price tag 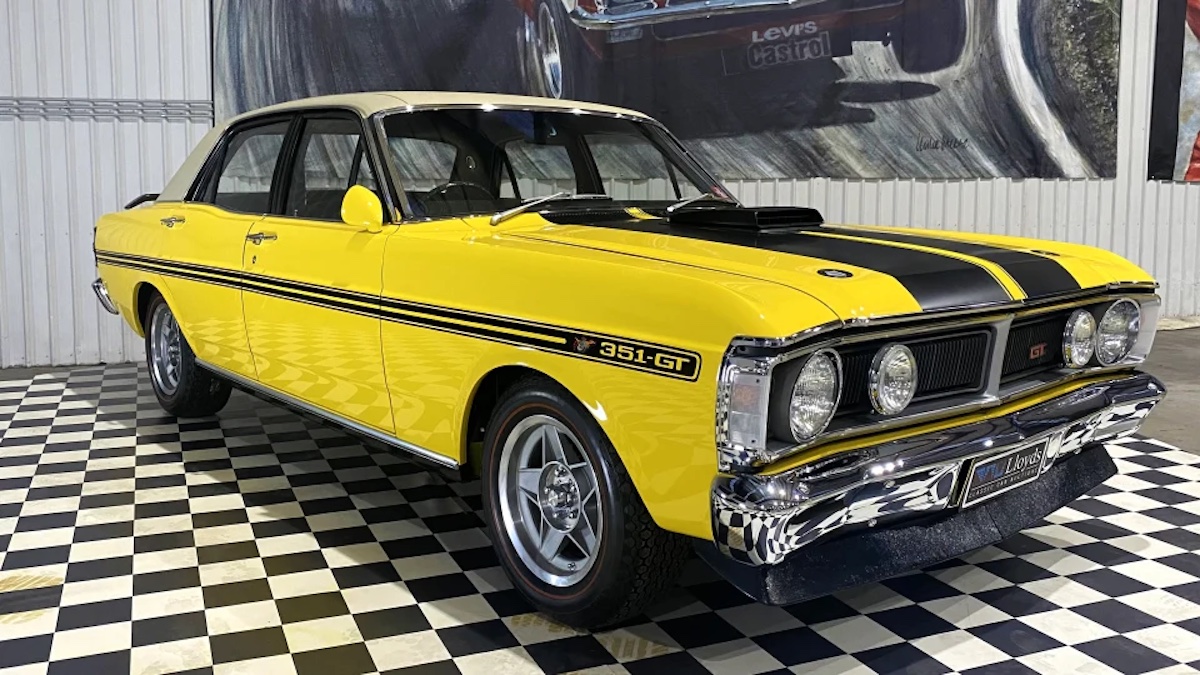 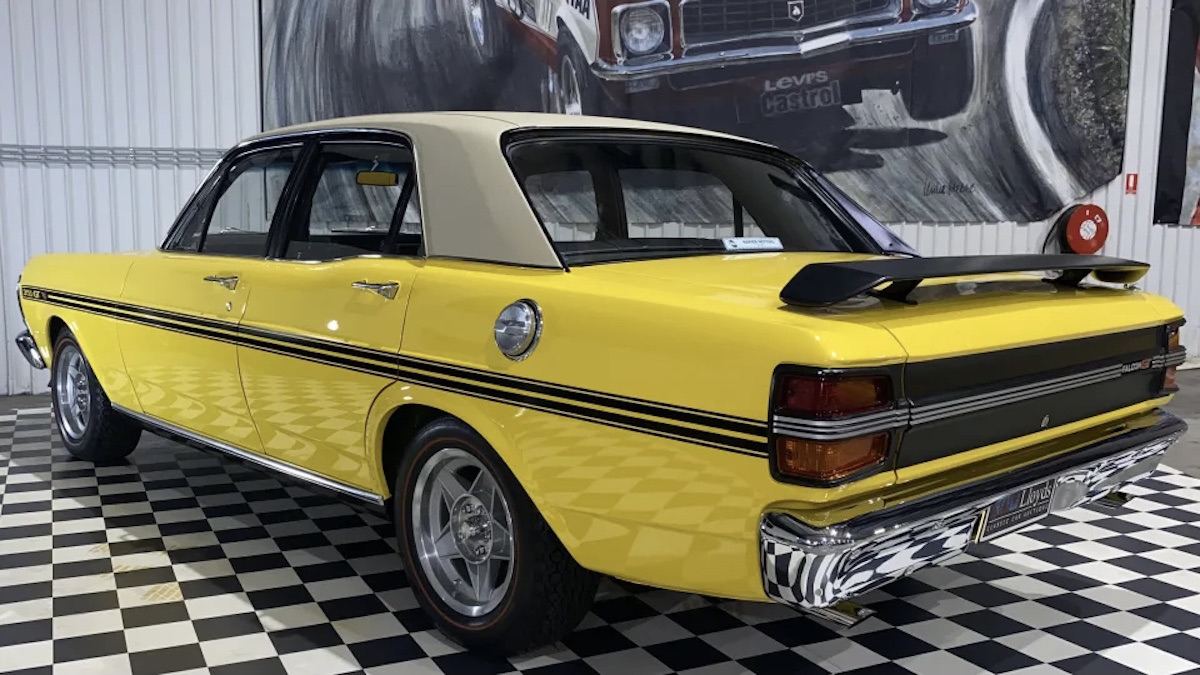 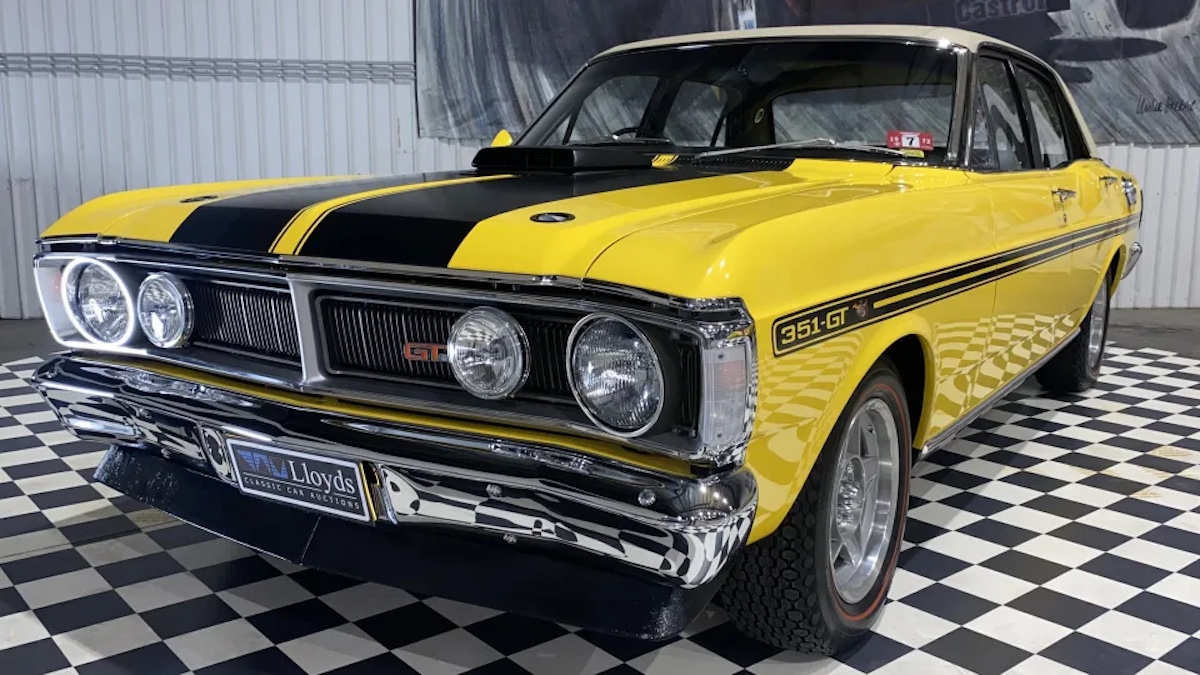 Another day, another account of brain-bending sums of money being spent on old cars. Such is the way of life since... well, the entirety of our adult lives, it seems. And now even the Aussies have taken complete leave of their senses, spending seven-figure sums on old muscle cars. And we thought it took being a cricketer and having ready access to sandpaper to do something that insane.

But can a seven-figure spend on a muscle car ever make sense? The immediate, shoot-from-the-hip answer is ‘absolutely not’. Nevertheless, we’re going to do our damnedest to try to make sense of it. Starting with that price.

The Ford Falcon GTHO Phase III that’s pictured above set a new record, selling for an entirely doolally $1.3m. Convert that out of dollarydoos and you’re looking at more like £700,000. Nope. Still seems wild. And it’s not the first time a Phase III has crested seven figures in the local currency. What gives?

Well, the GTHO is a muscle car, but it’s also quite a bit more. The late Sixties and early Seventies were a glorious time in Australian touring car racing, when pretty much standard road cars took to the race tracks. There are even tales of cars being driven off the dealer lots in Sydney, over the Blue Mountains to Bathurst, and entered in the Great Race. The three big Australian manufacturers at the time – Ford, Holden and Chrysler – traded blows (and podiums) with faster, more powerful versions of regular road-going saloons and coupes.

Ford’s ultimate uppercut came in the form of the GTHO Phase III. In 1971, the Phase III absolutely dominated Bathurst, taking the first seven places in qualifying and the first six places in the race. Of course, it helped that its tuned 5.8-litre V8 made more power than the V12 in a Ferrari 365 GTB Daytona – even though it was a squared-off brick of a thing, the Phase III was quick.

There’s an infamous shot of the GTHO barrelling along Australia’s Hume Highway with its speedo needle buried at the end of its 140mph gauge (Australia was still in the process of converting to metric and putting in speed limits) and the tacho pushed well beyond 6,000rpm. In 1972, it was the fastest four-door in the world – not even the Mercedes 6.3 SEL could match it.

And when we said ‘ultimate uppercut’, we really meant it. Ford, Holden and Chrysler all had even more potent machines in the works, but it all came tumbling down in 1972 with the so-called Supercar Scare. Basically, the motoring editor for a Sydney newspaper wrote about the incoming homologation ‘super cars’ that’d be able to crack 160mph on public roads, which apparently had enough traction (sorry) to launch it to the front page.

Anyways, much public hand-wringing and moral crusading followed in its wake, especially because the motoring editor in question had asked the New South Wales Minister for Road Transport for comment. The minister in question blew his top, called the cars “bullets on wheels”, and the ensuing furore ended series-production racing in Australia – and any more cars of the Phase III’s ilk. Its run of 300 cars – about half of which survive today – would prove to be the swan song for Australia’s golden age of muscle and motorsport.

So, redoubtable racing provenance, painful rarity and world-beating speed. It was among the best of its kind and among the last. The only question is this: is that worth £700,000 to you?