The Radford Type 62-2 JPS is all kinds of special 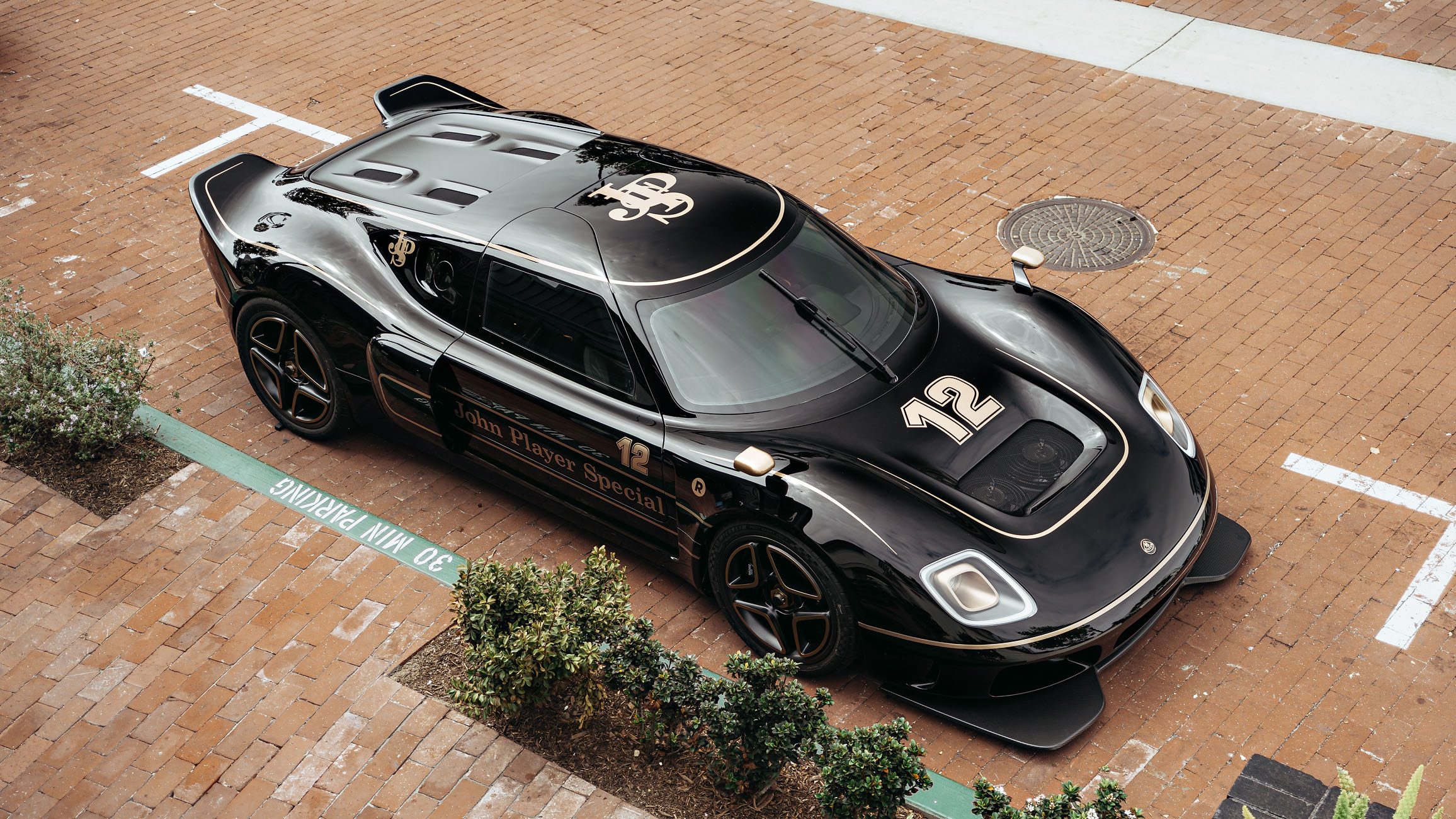 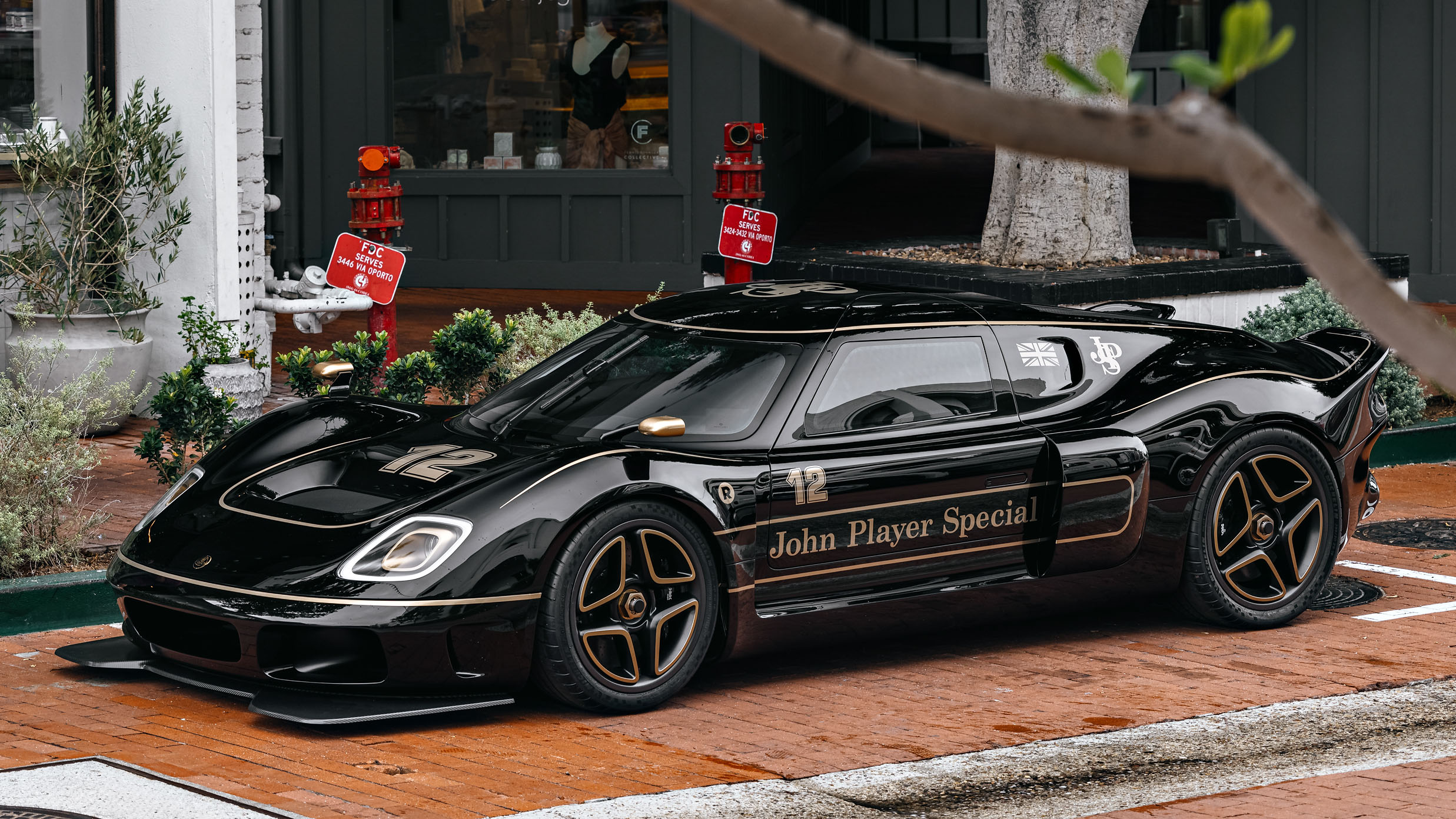 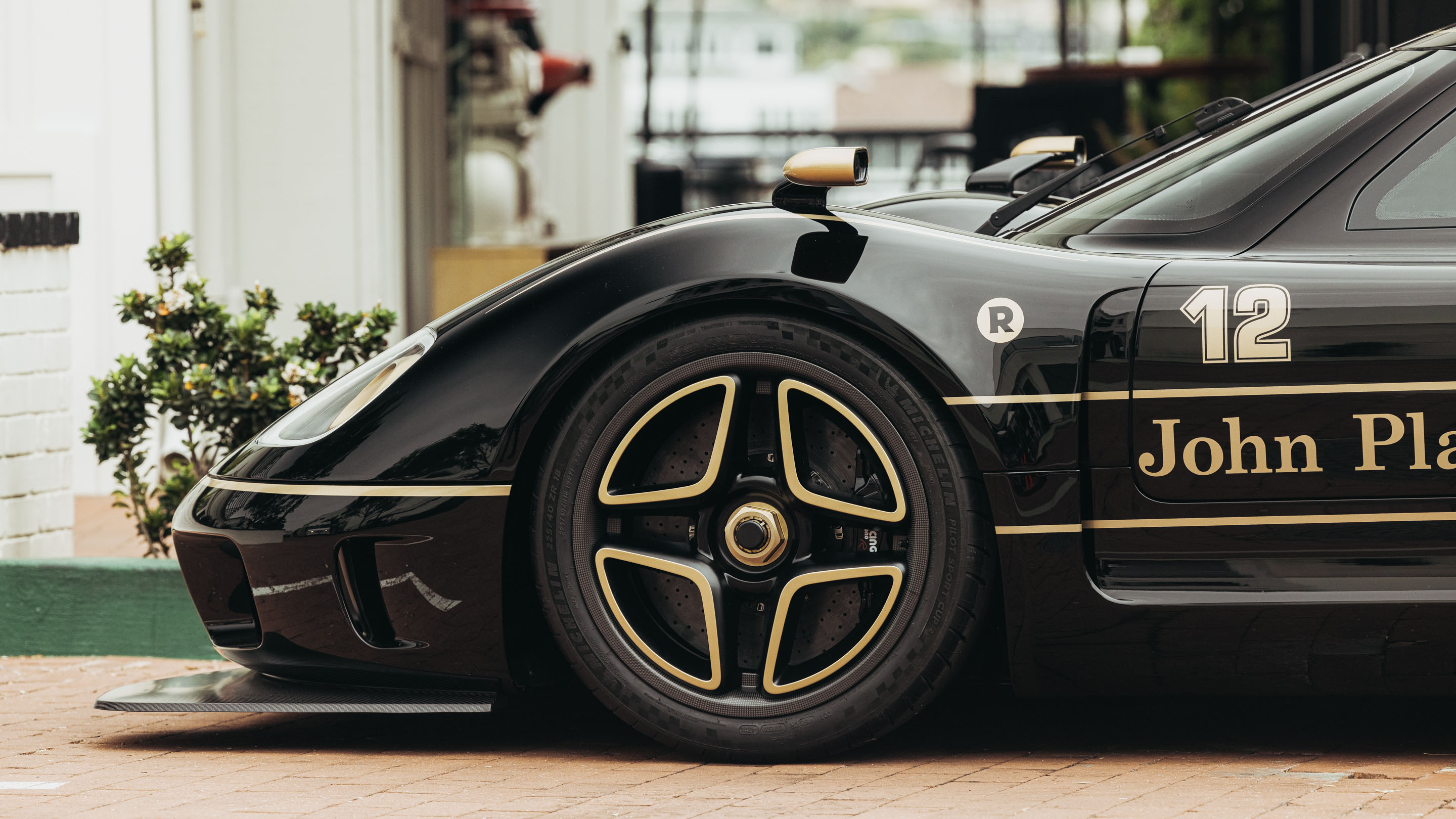 You’ve already seen pictures of the gorgeous Lotus Exige-based Radford Type 62-2, the first supercar from the resurrected British coachbuilder Radford… but not like this you haven’t. This is the harder, faster, meaner-looking John Player Special version that in Radford’s own words is “closer to a race car than a road car".

Just 12 – out of a total run of 62 cars – will be finished in the iconic black and gold colours, and fitted with the most extreme spec possible. That means a larger diffuser, front splitter and side intakes to better cool the 3.5-litre supercharged V6 – boosted to 600bhp tanks to upgraded pistons, con-rods, camshafts and an XL supercharger.

Quick recap – Radford has been brought back to life, principally, by three men: Former F1 world champion Mr Button, who’ll do the development driving duties, TV presenter and car builder Ant Anstead and designer Mark Stubbs. The 62-2 will cost from around $400k and be offered in three ‘starter’ specs - Classic, Gold Leaf and JPS - in increasing levels of aggression. In reality, though, if your pockets are deep enough you can have anything you like – it’s highly-likely no two 62-2s will be the same.

Back to Jenson: “The John Player special Type 62-2 sports one of the most iconic racing liveries ever created – one of the liveries that the heroes of Formula 1 such as Emerson Fittipaldi and Ayrton Senna used to race with, in the cars that made me want to be a driver.”

We can’t argue with that, but which version would you have?