Why on earth didn't the first BMW M8 make production?

The pop-up lamped 8 Series is a retro icon. So how come the M8 supercar was shelved? 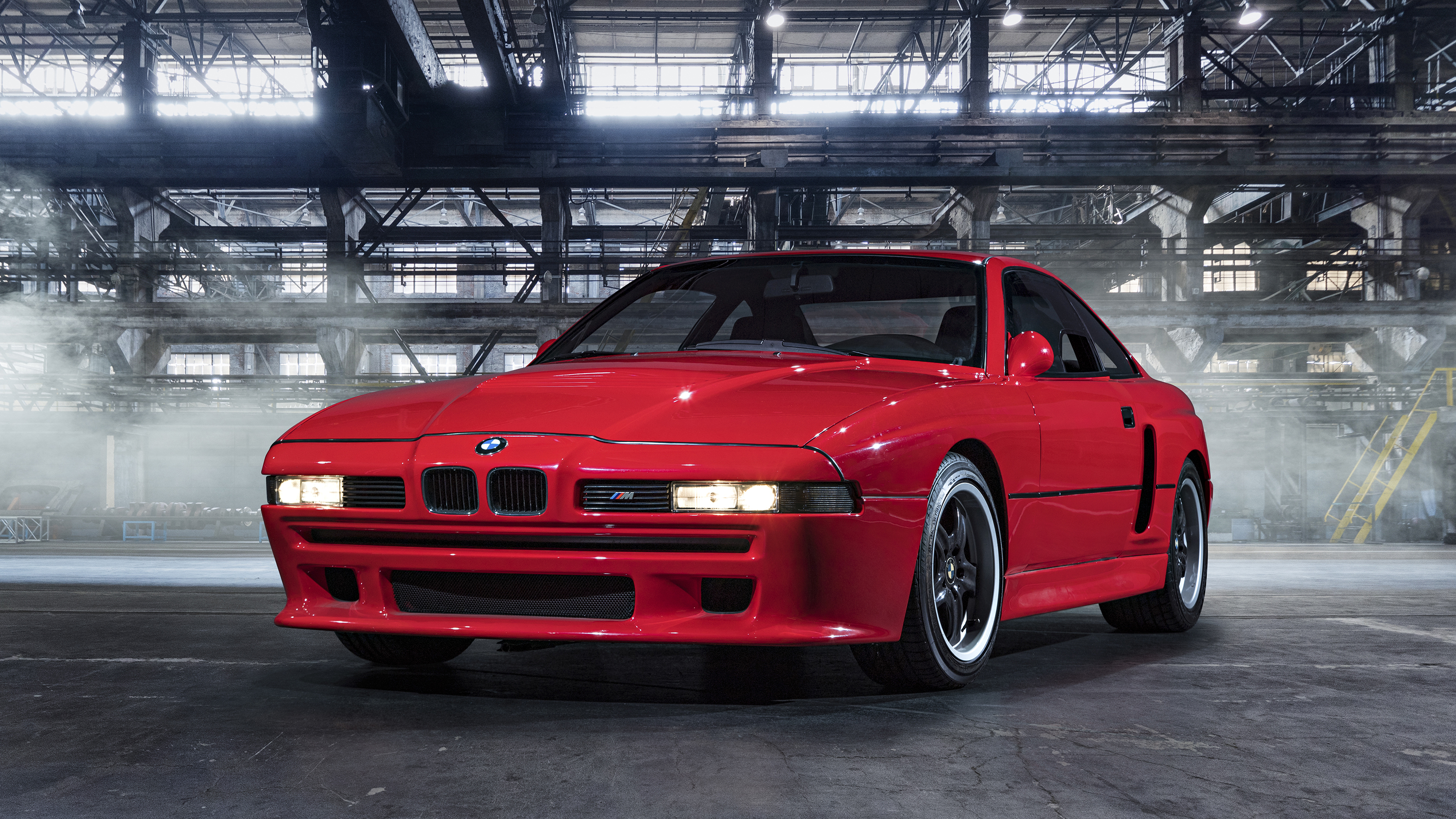 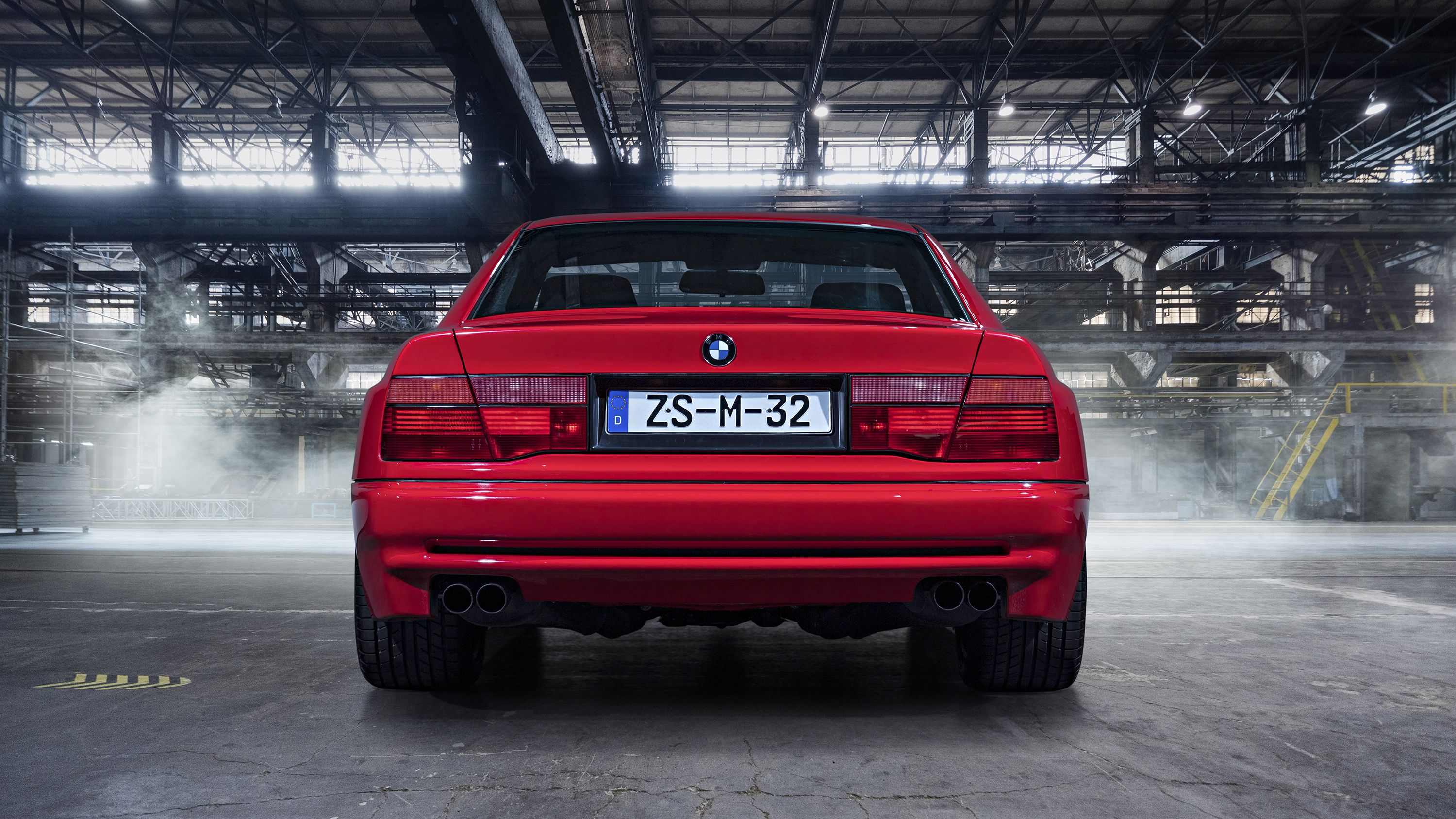 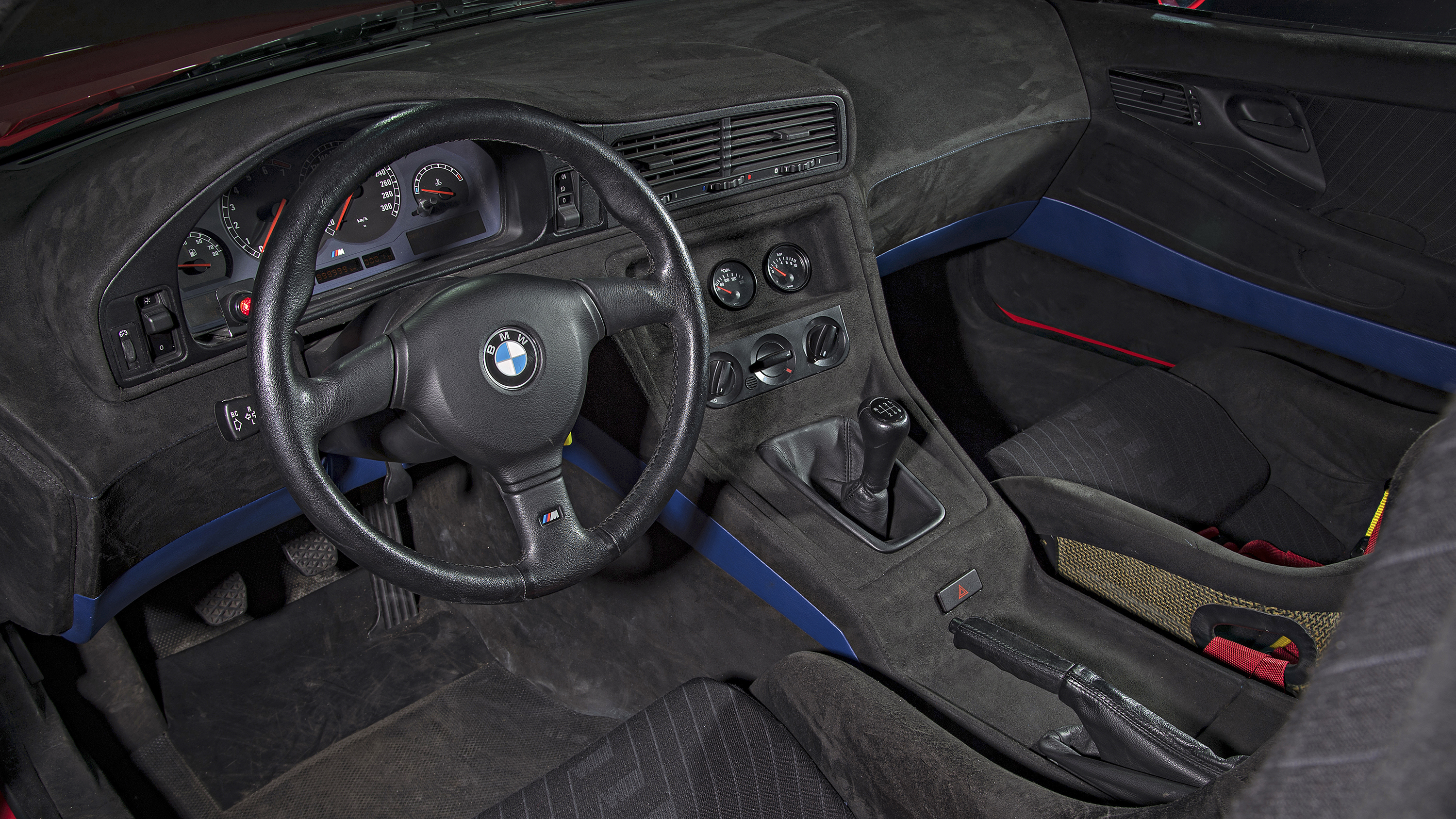 This could have been just immense. Honestly, back in 1990, a group of BMW M engineers were working on a car that would have taken the word ‘powerful’ and stretched its definition into a whole new universe. Their planned M8 wouldn’t have been just a fast and tied-down version of the V12 8 Series coupe. It would have been a monster.

Look, some context. Around that time, a Porsche 928’s horsepower was rising with each version but still lay in the early-to-mid 300s. Mercedes and Ferrari hadn’t yet launched their V12s, but when they did the 600SL and 456GT were 389 and 436bhp. Hypercars? The F40 and 959 were still in production, both perfectly capable of shaking the world with less than 500bhp each. Yet the BMW M guys were planning on giving the M8 something like 550bhp.

In the end it was stopped before it could change the course of history – or at least give history a major hurry-up. A recession hit the world in the early Nineties. BMW’s board simply got cold feet over the M8. The regular ‘E31’ 850i, launched in ’89, wasn’t actually selling all that well.

Funny car, the 850i. On paper, it was just magnificent. We’re not just talking about the V12 engine, but the rear-wheel steering, the astonishingly elaborate and beautifully made cabin, or the flat and rakish arrow of a body. In sum, it was a no-expense-spared piece of engineering. Made under the auspices of the ambitious and complex head of R&D Wolfgang Reitzle, the car reflected the man.

And yet out on the road, the 850i was a bit of a disappointment. It was aloof, a superior being, easy to admire, but hard to bond with. Back in its day, the version I most enjoyed driving was the final V8-engined 840Ci. More vivid, and not much slower. Well, the M guys sure had a mission to fix this want of character.

As with any BMW M car, the engine was at the heart. But what engine? At this point things get a little murky. There’s plenty of legend around the M8 prototype. A commonly repeated ‘fact’ is that it was kept top secret for 20 years. But it wasn’t. Not entirely. I rooted around in the BMW archives and found a press release referring to the car. It’s dated April 1991. It’s clear that by then it had already been given a ‘no’ for production.

The press release came with no pictures, and seems to have been available only in German rather than the customary multiple languages. It’s signed by Thomas Gubitz, head of product comms at the time. It doesn’t name the car as M8, doesn’t even mention the 8 Series. Only “a coupe from BMW Motorsport GmbH as a particularly high-performance sports car”. It says it’s got a four-cam 48V V12 developed by Paul Rosche.

All evidence shows a car aiming north of 550bhp. The M8 was pointed at a very high orbit indeed

You’ll know Rosche did the BMW S70/2, the McLaren F1 engine, as well as the BMW four-cylinder turbo that won the Formula One championship for Brabham. As the press release drily notes, “Rosche’s PS scale is not only open at the top, but it doesn’t even start under 500PS”.

BMW eventually wheeled the M8 out for display in 2010. Accounts since then say it used a BMW V12 that wasn’t the McLaren’s S70/2, but a four-valve version of the very different and less powerful two-valve M70 out of the 750i. Hang on, though. BMW M has recently launched a glossy website. In the course of promoting the new M8 it has a page on the E31 M8. It gives the engine specs – bore and stroke and compression ratio, not just output – as exactly the same as the McLaren’s. Hmmm. You’d have thought if anyone knew about the M8 prototype, BMW M should.

For reference, the basic blocks of the M70 and S70/2 were similar, but the finished engines had vanishingly few parts in common. The McLaren one was bored and stroked to 6.1 litres and had far higher compression. It also used four-valve variably timed cylinder heads similar to the ones in the fabulous straight-six S50 M3 engine.

So the E31 M8 had something at least close to the S70/2. But these photos also show a very different induction system from the McLaren’s short vertical throats. They’re big long horizontal tubes (fashioned from carbon fibre) evidently designed for mid-rev torque not top-end power. Also, the front-engined car couldn’t have had anything like the McLaren’s bunch-of-bananas exhaust manifolds and vast titanium silencer. Its output curves would have been substantially different.

But whatever, all the evidence points to a car aiming for north of 550bhp. And that wasn’t the only way the M8 prototype was pointed at a very high orbit indeed. The body and chassis also got serious goings-over.

First, they cut out a load of weight from the 850i. But then, thanks to all that lavish spec, there was a load to cut. The donor car was knocking on for two tonnes, and they removed nearly half a tonne, thanks to installing light front buckets and evicting the rear seat and stereo altogether, using composite closing panels and plastic glazing, and simplifying the cabin trim. The pop-up headlights were replaced by slim fixed jobs. The 4WS was junked, though adaptive damping remained. Transmission was manual, a six-speed. Some photos show it testing with carbon-fibre, spoked wheels. In 1990. Incredible.

The new body was wider too – yes, even wider than the 850i. The bonnet got louvres, natch. Cooling slots ahead of the rear wheels sent air to radiators for the diff and gearbox oil. To stiffen it up, they added full B-pillars and fixed the side windows. The driver just got a little sliding glass insert for paying their way out of car parks. And perhaps exchanging pleasantries with speed cops.

So what sort of car would it have been? A shredder of rear tyres. I can’t quite see how it’d have had the balanced weight distribution that was such a BMW touchstone in those days. (Ferrari, like Porsche, used a rear-mounted gearbox for their powerful front-engined coupes.) You can tell the imbalance because it has 235-section front tyres and 285s behind. On what we’d today call slightly diddy 17-inch rims. Not much room for brakes then. But let’s not carp. What a thing this is. Power nudging today’s BMW M8, with far less weight, three decades ago.

Back before Porsche became part of VW and thus fair game, BMW M and Mercedes AMG engineers never really wanted to challenge the 911 Turbo. It was the German crown jewels. But having worked with Lamborghini over the M1 and found that relationship uncongenial, maybe Munich felt good and ready to have a crack at any Italian supercar that might come along.