The Ferrari Portofino M is a newly racy convertible

Ferrari's 'entry model' gets sharper gearchanges, a Race mode and over 600bhp 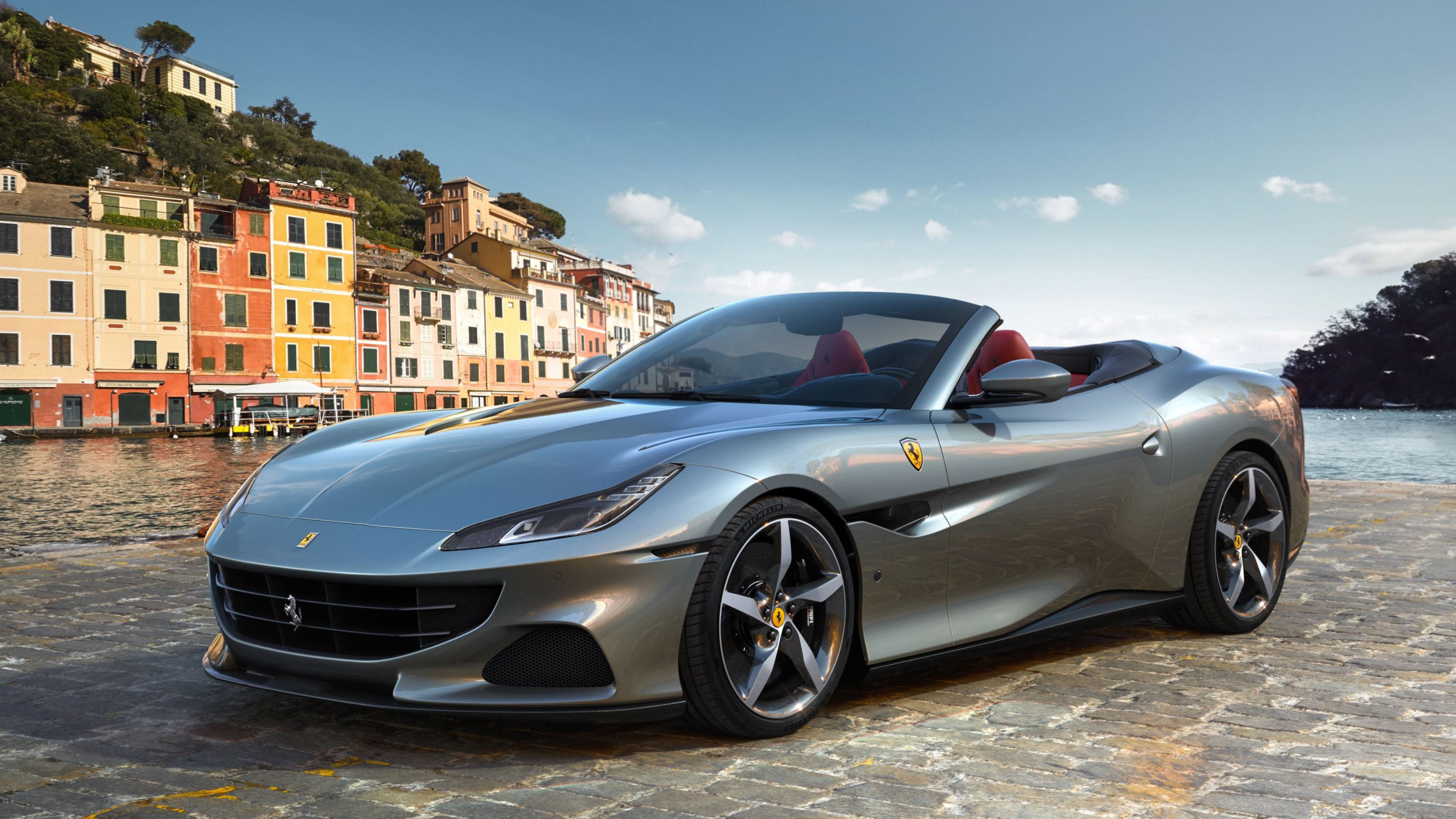 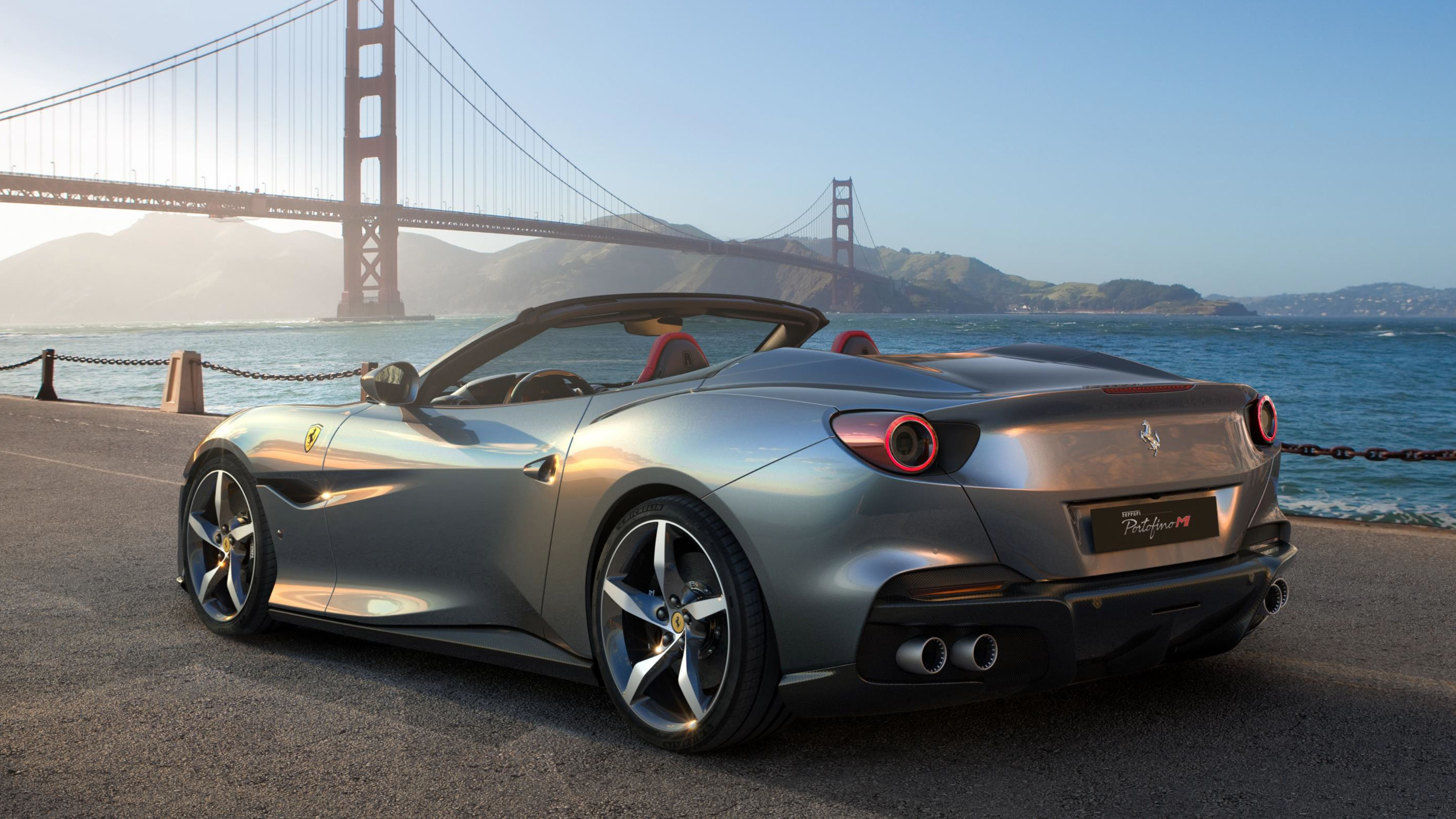 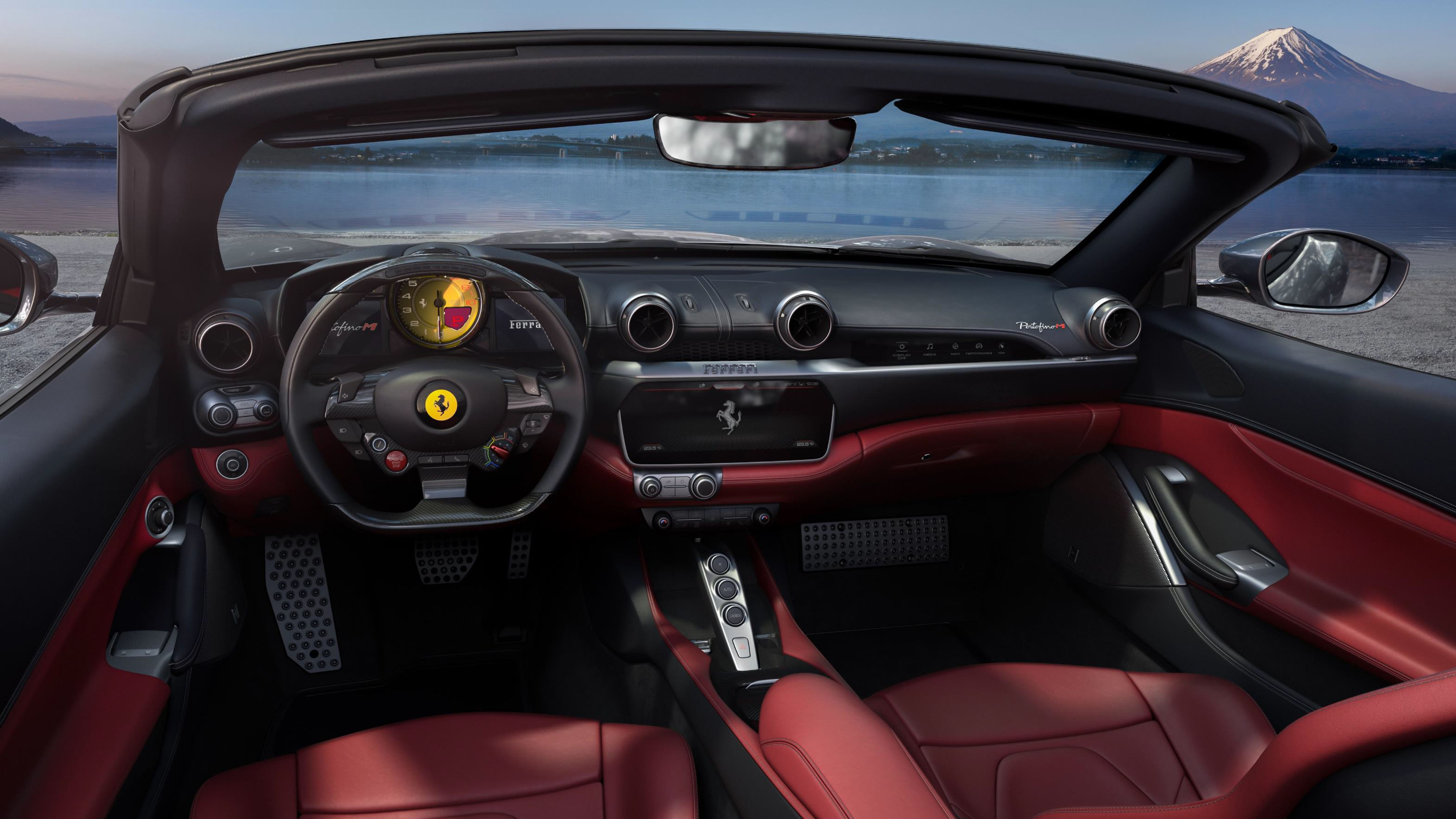 It’s been a busy year at Maranello. Despite global viruses and the like, Ferrari is cranking out new cars at a rate of knots. So after the F8 Spider, SF90 and Roma comes this, the Portofino M.

The M stands for Modificata, the Italians’ more sensual way of saying ‘mid-life update’. It’s the Portofino being given a boost in performance as a new Mercedes-AMG SL looms on the horizon, and it’s all thanks to technology shared with the Roma coupe.

Ferrari’s front-engined GT cars now share an engine and gearbox. So the Portofino’s 3.9-litre V8 turbo has been boosted to 612bhp (from 592bhp), there’s a new eight-speed paddleshift gearbox (replacing a seven-speed unit) and – most notably – the Manettino mode switch on the steering wheel now gets an additional notch – ‘Race’.

That’s a big deal, because it means Ferrari’s open-top car – seen as its slightly soft, entry-level model compared to the mid-engined and V12-powered stuff above – has now altered philosophy a bit. It’s used lockdown to bulk up its muscles and return looking newly hench. Rather than sporting a biscuit belly like, um, some of us.

This is reflected by its tweaked exterior design, which is more assertive than before largely thanks to new bumpers. Or, to quote some design speak, “there is a sense of harmony of expression and intent in forms that are sometimes sharper then softer and more flowing”. Yep. A new exhaust system has led to a fair bit of change around the rear diffuser, while the side aero scallop is now matched by a vent ahead of the front wheels.

The gearbox is parachuted down from the almighty Ferrari SF90, albeit with longer ratios. Nevertheless, the first seven gears are designed to be short and punchy, while eighth acts as an overdrive. The one to shuffle up to when you've folded back the retractable hard-top roof and you're just loafing around, rather than oafing around in its new Race mode. Which in typical Ferrari fashion, allows much fun with a vast electronic safety net to catch you.

The non-M Portofino is no more, in case you’re wondering. Which means the least powerful Ferrari you can buy now has 612bhp – a whole hundred horsepower more than the Ferrari F50. And you thought 2020 was all bad news…