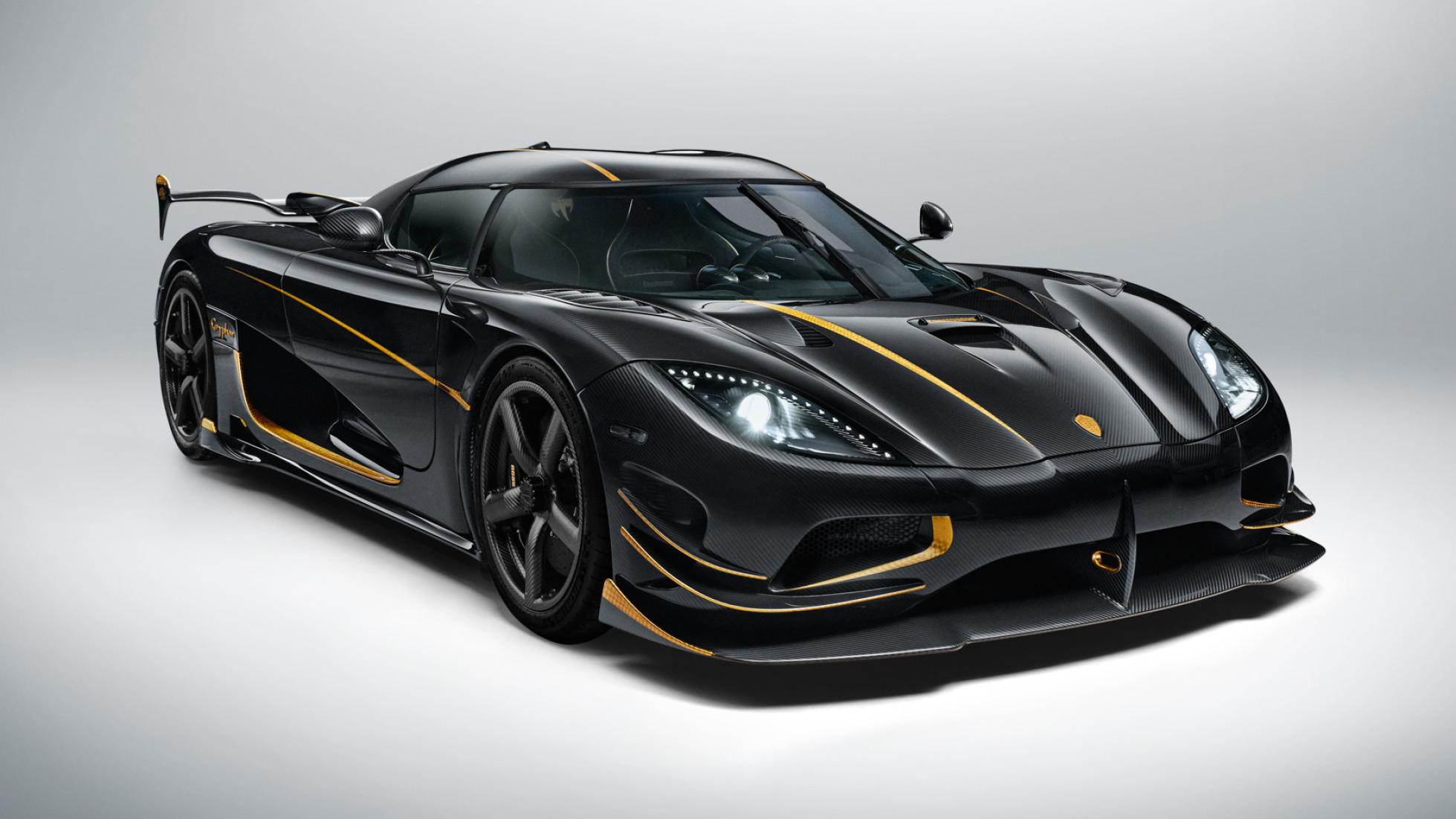 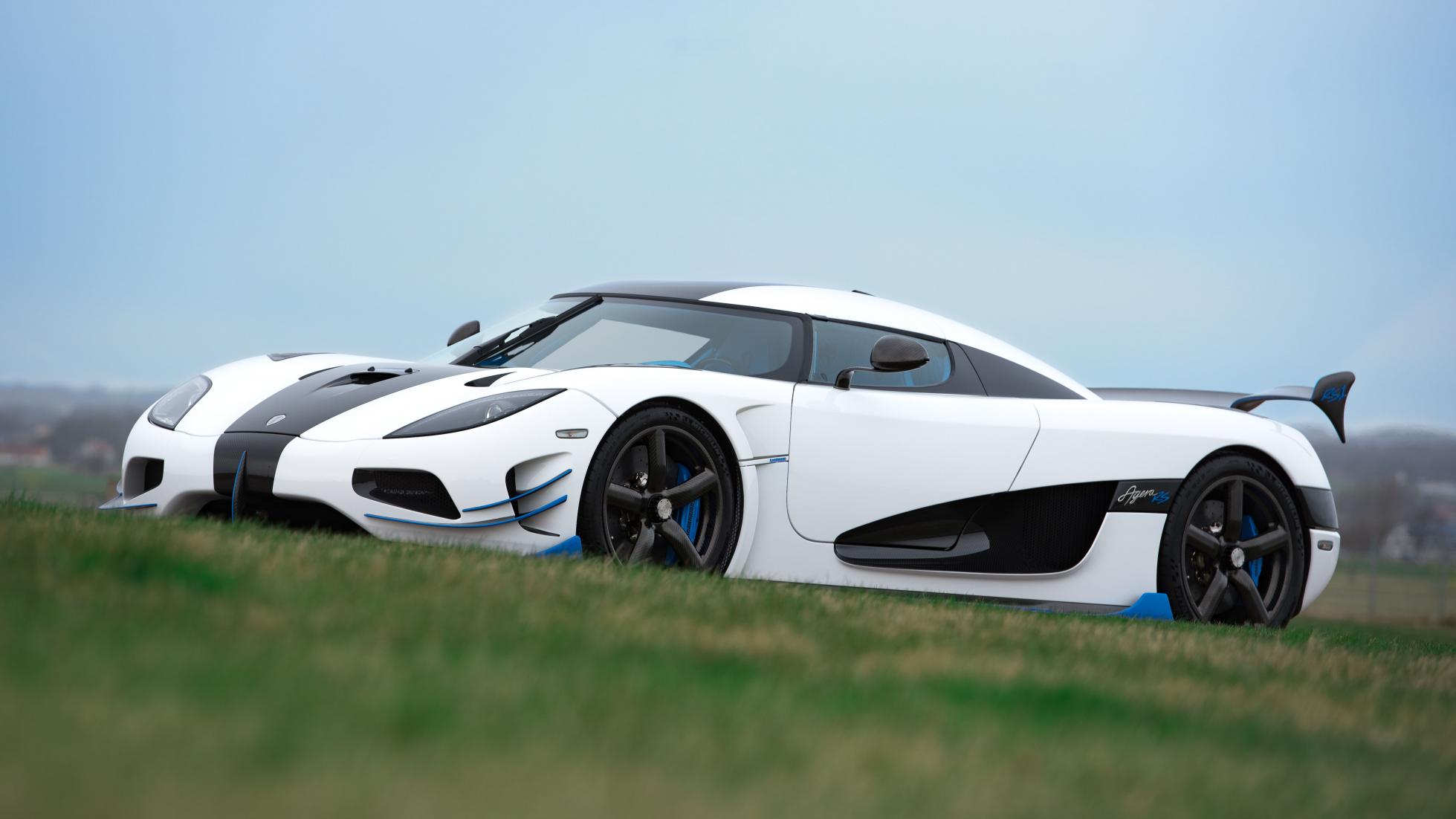 Like a storm cloud you can see from a mile off - you know it’s coming, but that doesn’t allay the pain - Koenigsegg has officially announced it has finished up production on its superlative Agera RS hypercar.

That’s 25 cars – as originally promised years ago – all locked and loaded and finished. The very last one was a replacement for the Agera RS ‘Gryphon’; the original was involved in an accident at a track in Trollhattan during shakedown testing last year.

But as for that ‘superlative’ bit? The Agera RS very recently claimed five world speed records, which you may have heard about, chief among which stands the one to rule them all: the fastest official top speed for a road-going vehicle, at 277.9mph. It recorded a whopping 284.55mph during one run.

“To those who managed to order one of the 25 cars,” Koenigsegg said, “we thank you for your trust in our vision and brand, and we congratulate you on your foresight, your acumen, and your truly unique car.”

With the RS line at an end, there remains but two ‘regular’ Agera models to finish – the Final Edition cars we saw at the 2016 Geneva Motor Show. Just three of those cars will be built, and the final two are nearly done too, meaning the Agera itself will be signed off completely.

“In some ways, the departure of the Agera RS from our production line has a tinge of sadness to it,” the company added. “The car has been a fundamental part of all our lives for the last three years. It emerged from the shadow of the One:1 to become a world beater and is still extremely sought after.” Awww, now we’re feeling it too.

If this indeed leaves you with a heavy heart, it might only be fleeting: Koenigsegg now intends to divert its full attention to building the mad, 1,479bhp hybrid Regera.

And company boss Christian recently told TopGear.com that the Agera RS replacement, scheduled for a Geneva Motor Show debut in 2019, will be “even more capable” than that car.

“The replacement is even more extreme,” Christian told us, which is both marginally terrifying but also exciting. It’ll be lighter, stronger, and will likely feature a development of the company’s twin-turbo V8 with more horsepower. Stay tuned for more...