The new Fenyr SuperSport will do 245mph

Follow up to the Lykan Hypersport is a £1.4m supercar with the soul of a Porsche 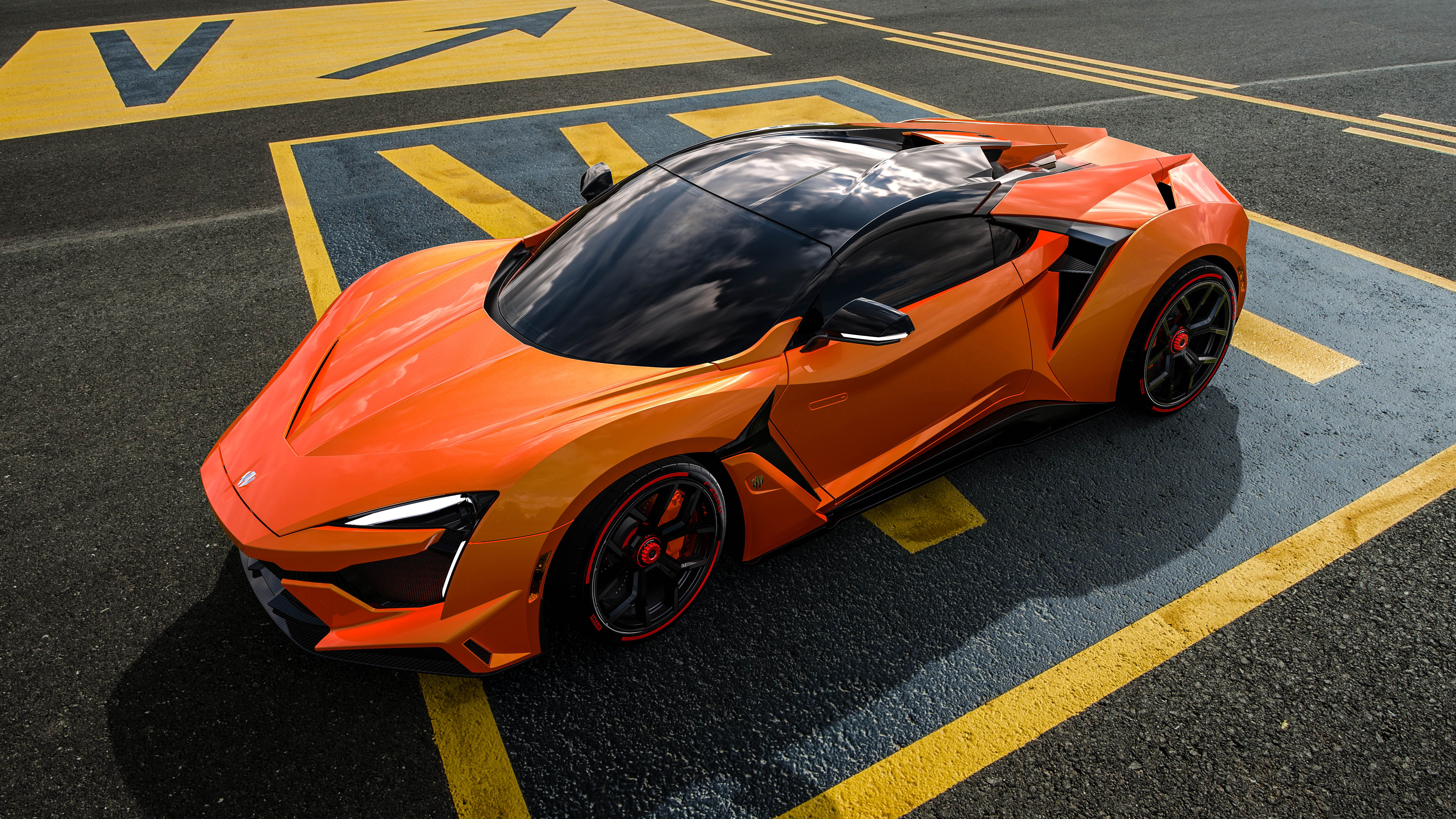 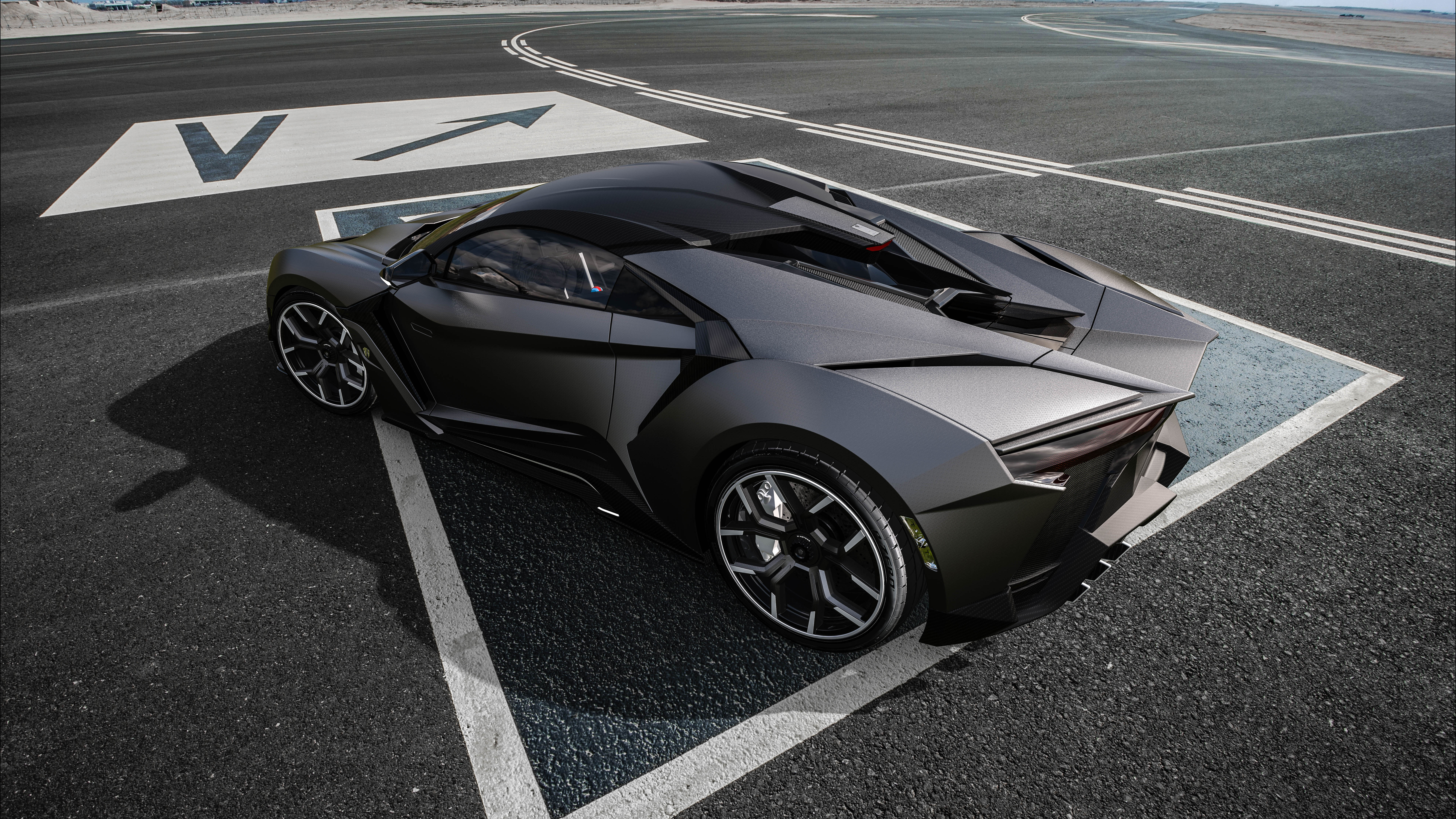 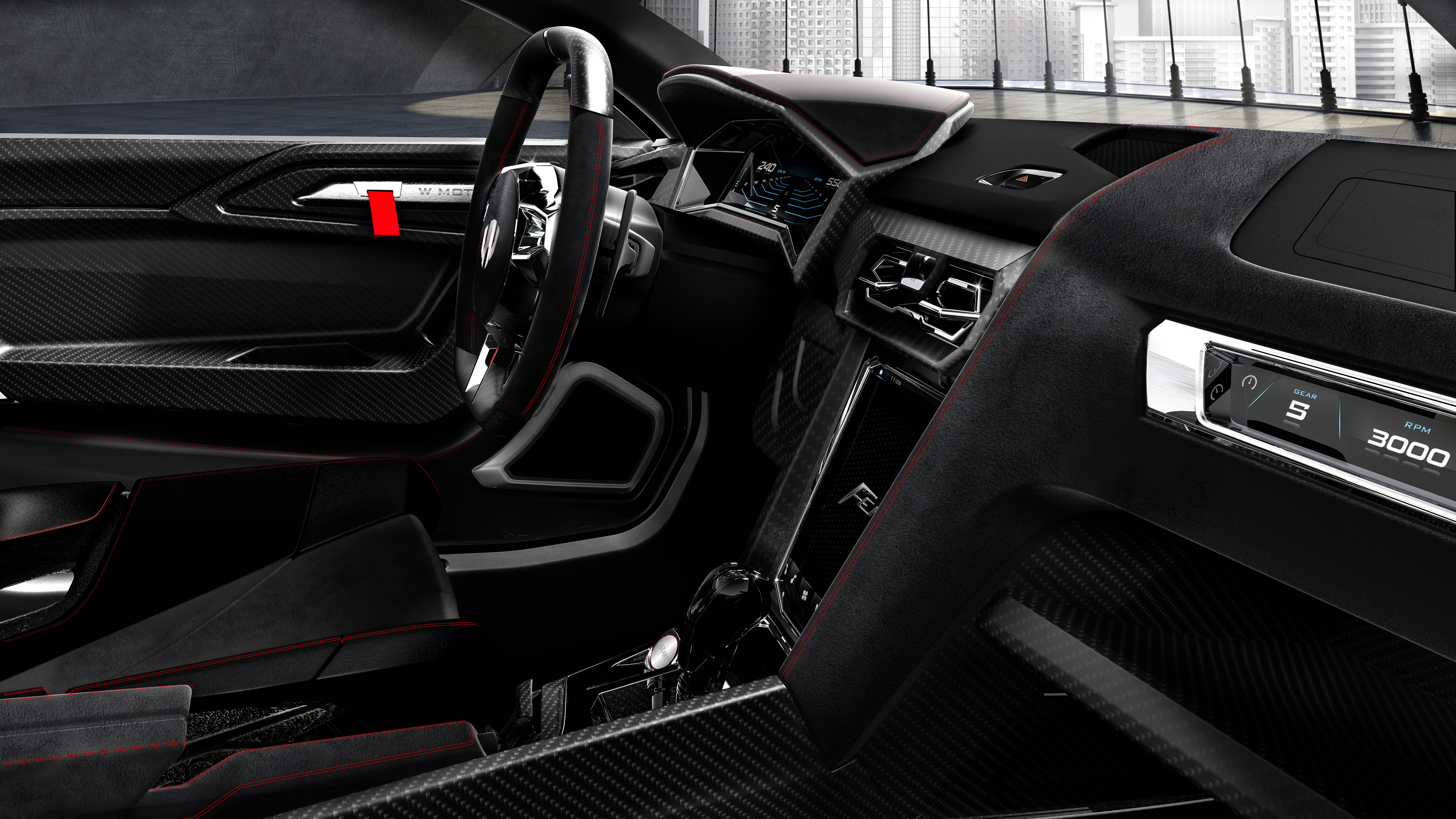 Remember the Lykan Hypersport? No, don’t blame you, only seven were ever built. But you can watch a video of the £2m, 242mph debut model from Dubai-based W Motors mooching around here.

Now W Motors has revealed the full production version of the Lykan’s successor – the Fenyr SuperSport. Much like Tesla, W Motors’ business plan appears to be based on bringing the price down and increasing the production run with each successive model, because the Fenyr is a snip at £1.4m, and up to 25 of them will be built every year. Ok, not exactly mass production, but heading in the right direction.

While the design is all in-house, the Fenyr will be built by Magna Steyr in Austria and places a tuned Porsche twin-turbo 3.8-litre flat-six, developed for them by RUF, just in front of the rear axle. Power and torque is quoted as 789bhp and 723lb ft, while it features a full carbon body to keep the kerbweight down to 1,350kg and the performance quite spicy. Like, 0-62mph in 2.7secs, 0-124mph in 9.4secs and a 245mph top speed, spicy.

Other highlights include carbon ceramic brakes, Porsche’s seven-speed dual clutch gearbox, a limited slip differential and an active rear wing with three independent moving sections. Heck, it’ll even be offered in both left and right-hand drive.

So, Porsche innards, European build quality and a set of performance figures that are equally as mental as the design. Question is will 25 customers a year be able to see past that rather hefty price tag? Well, you can’t fault the CEO, Ralph R. Debbas’, optimism. In the official press release he claims “the Fenyr SuperSport is the most incredible car ever produced so far”. There you have it then.