The right-hand drive Corvette will start at £81,700 in the UK | Top Gear
Advertisement
Supercars

The right-hand drive Corvette will start at £81,700 in the UK 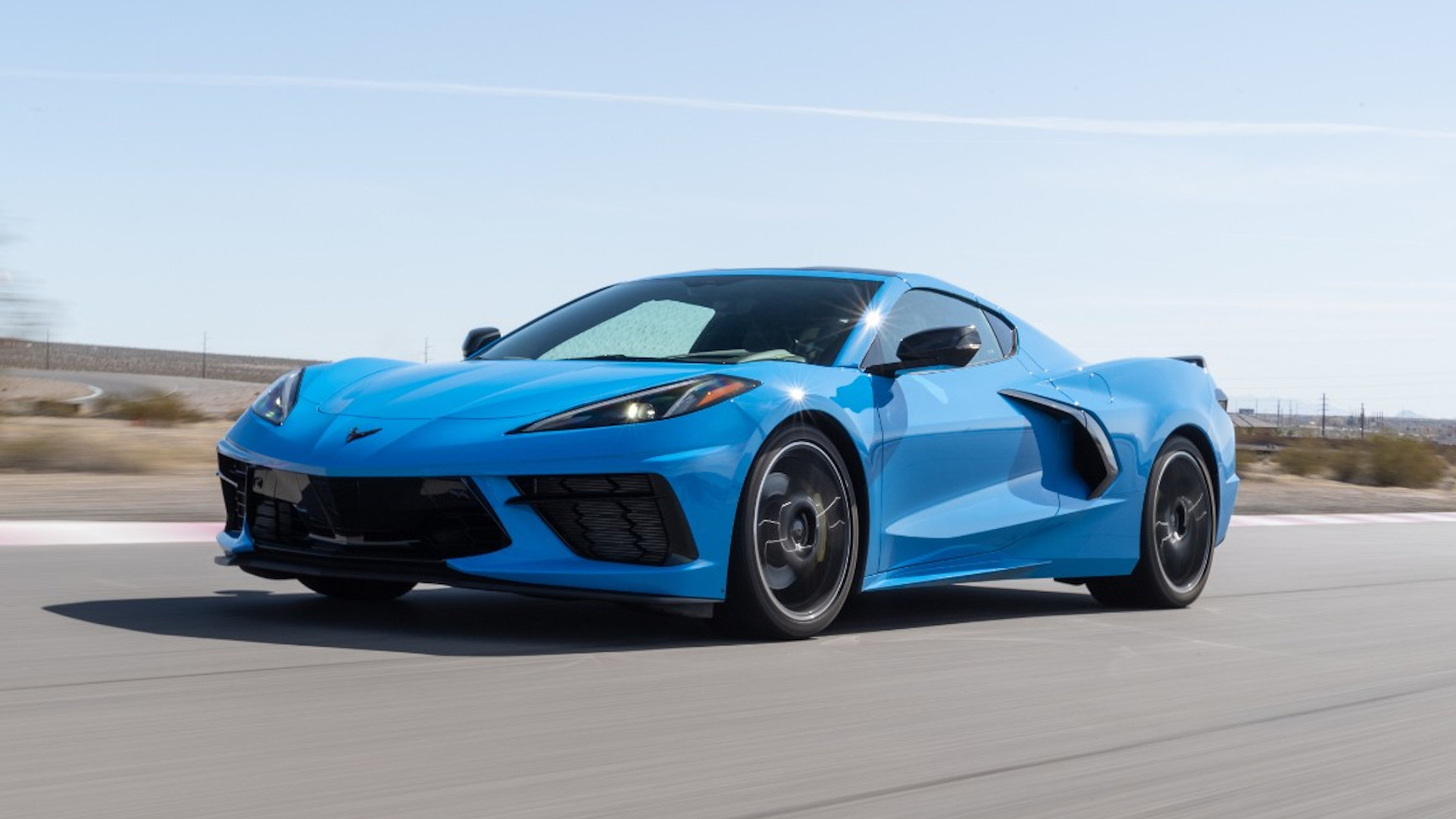 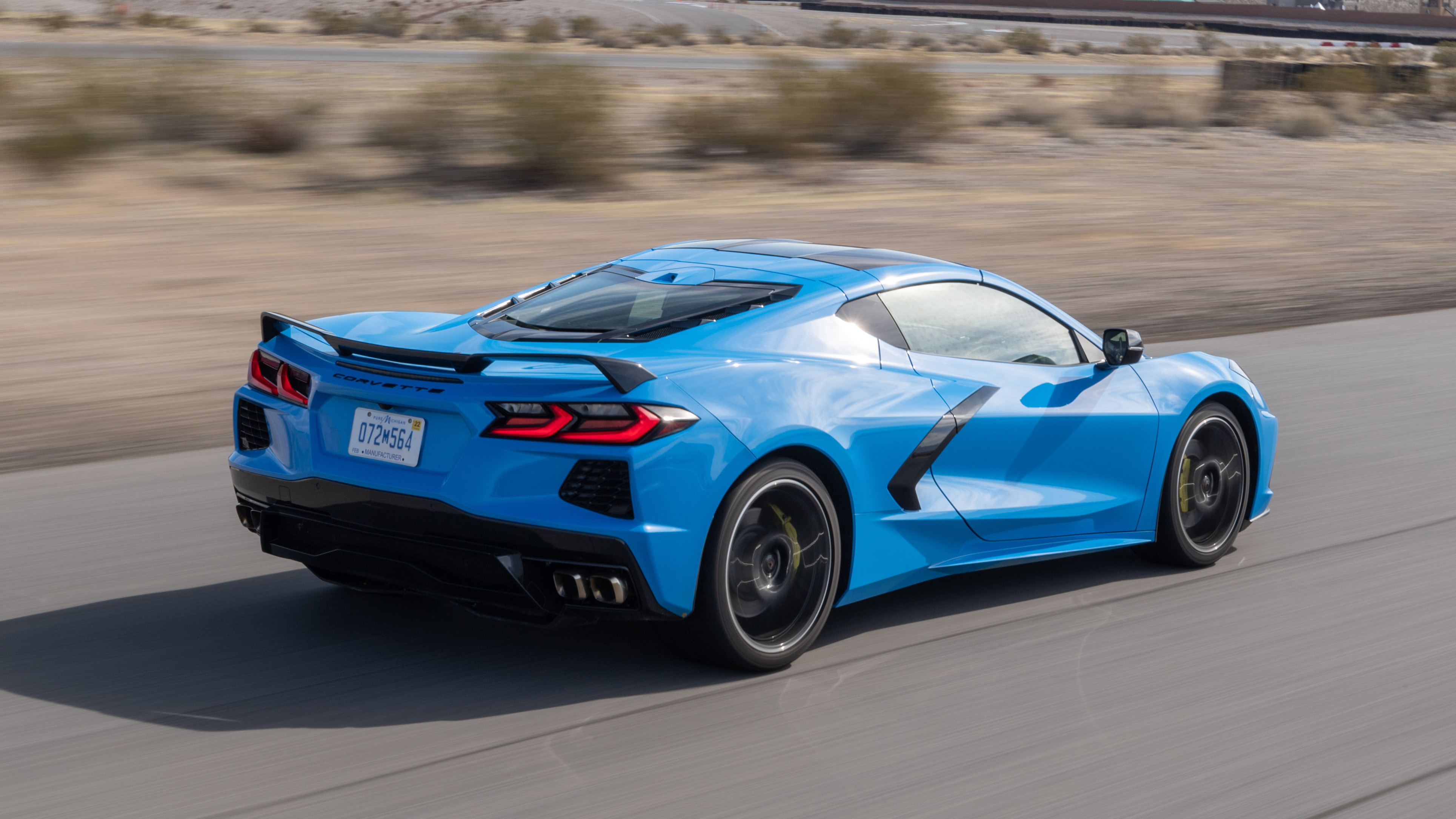 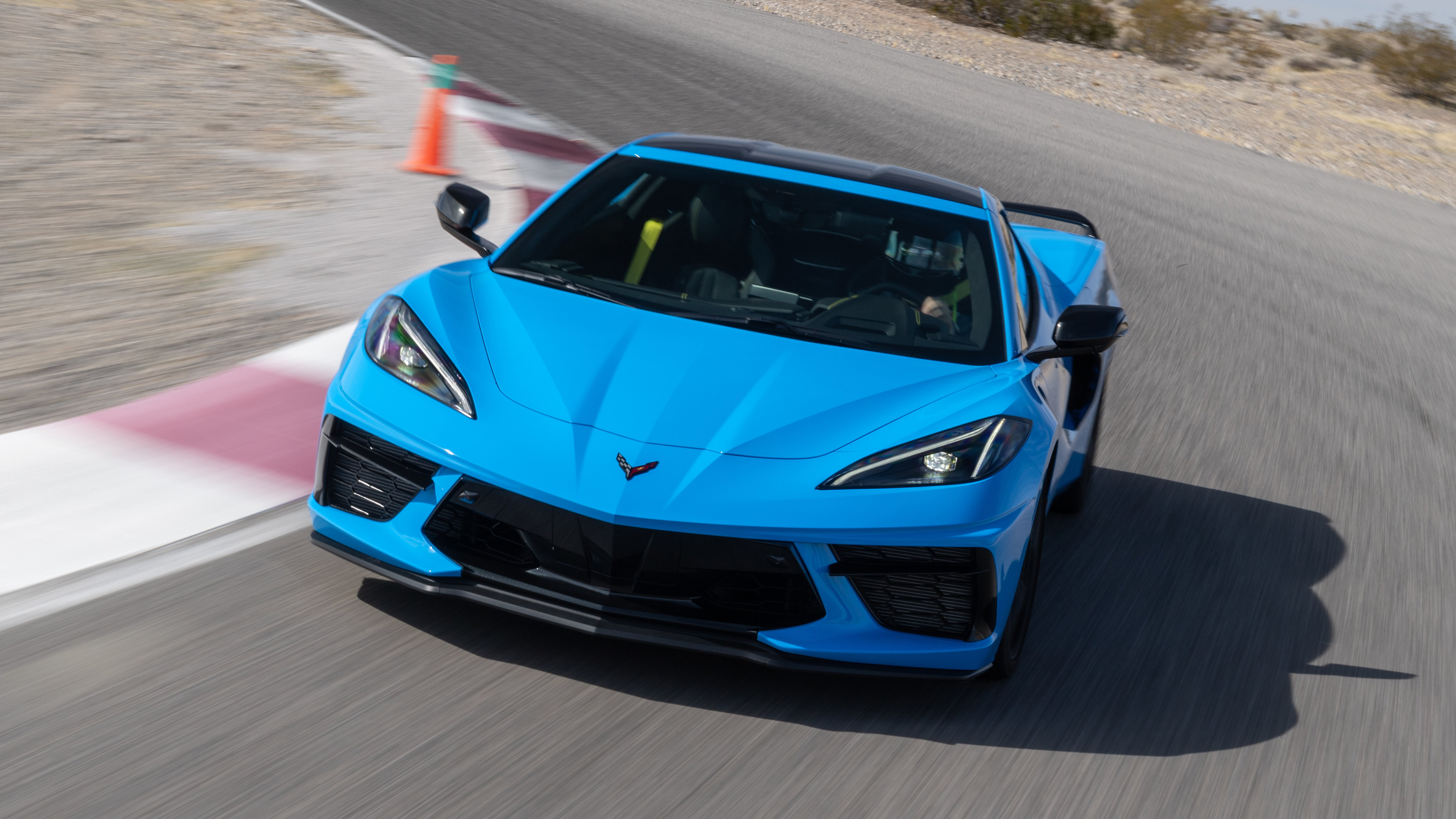 Hurrah! The Chevrolet Corvette has finally made it to the UK with the steering wheel on the correct side. And not just any Corvette – the first ever mid-engined production version in its 67-year history.

Yep, Chevrolet has finally, definitely confirmed that the right-hand drive Corvette is coming to these shores in the second half of 2021. And the big news is the price.

When it eventually crosses the North Atlantic, the new C8 Stingray will cost £81,700 for the fully loaded Launch Edition coupe. Yes, that’s a hefty chunk of cash, but it’s also around £1,000 less than a bog-standard Porsche 911 Carrera – and when was the last time anyone bought one of those? The convertible will arrive at the same time, also in Launch Edition, and will set buyers back £87,110.

Chevrolet says that all C8s sold in Europe will come as standard with the Z51 Performance Package and 2LT trim, and if that means nothing to you, let us break it down…

The aforementioned Launch Edition cars will come in even-better-specced 3LT trim though, meaning they’ll get plusher interiors and plenty of Launch Edition badging. They’ll also get Chevrolet’s Magnetic Ride Control 4.0 suspension system as standard, although presumably that means UK cars will cost even less once the Launch Editions sell out.

To put that price into perspective – the equivalent, slightly more expensive 992 Carrera produces just 380bhp from its twin-turbo flat-six, whilst the Corvette’s 6.2-litre naturally-aspirated V8 sends 495bhp and 470lb ft to the rear wheels.

Other competitors? Well, the 469bhp AMG GT would set you back around £99,000, and Aston Martin Vantages are supposed to start from just over £120,000 – although there might be a deal to be had there right now.

The Corvette certainly looks like good value in the UK, though, doesn’t it? Plus, we’ve already driven it in the US – check out our full review by clicking these blue words.