The new Volkswagen Taigo is another coupe-SUV/crossover thing 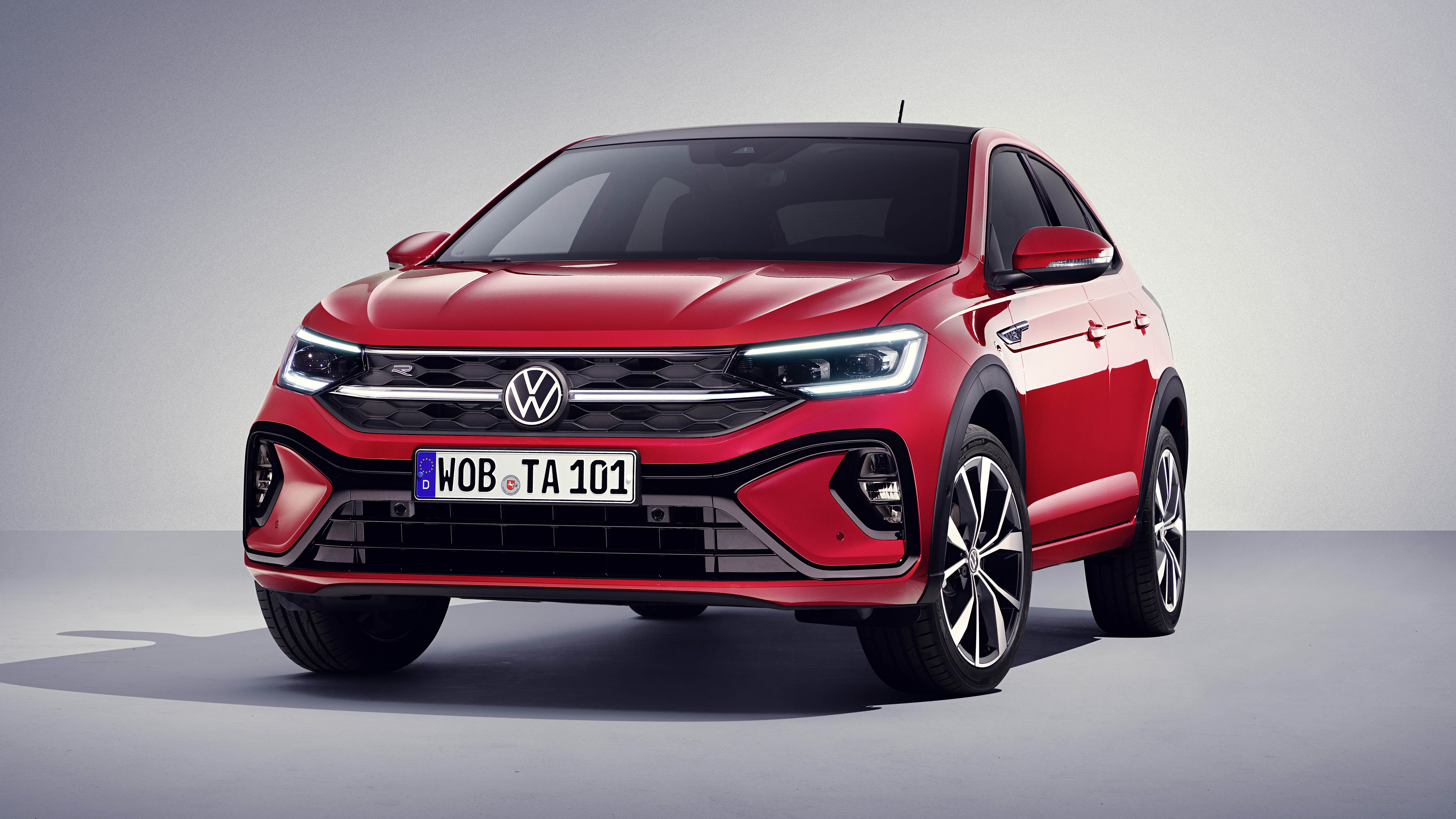 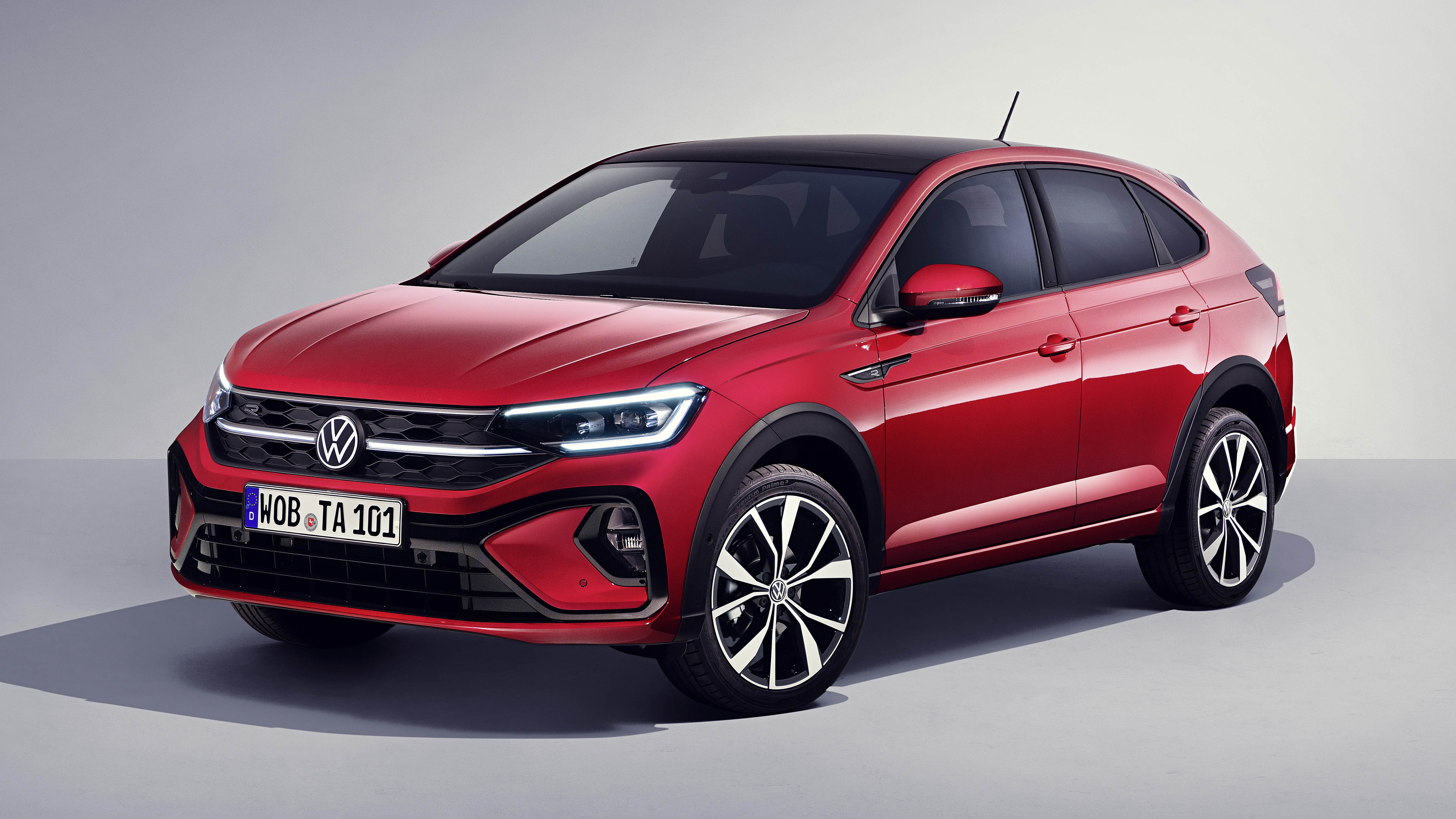 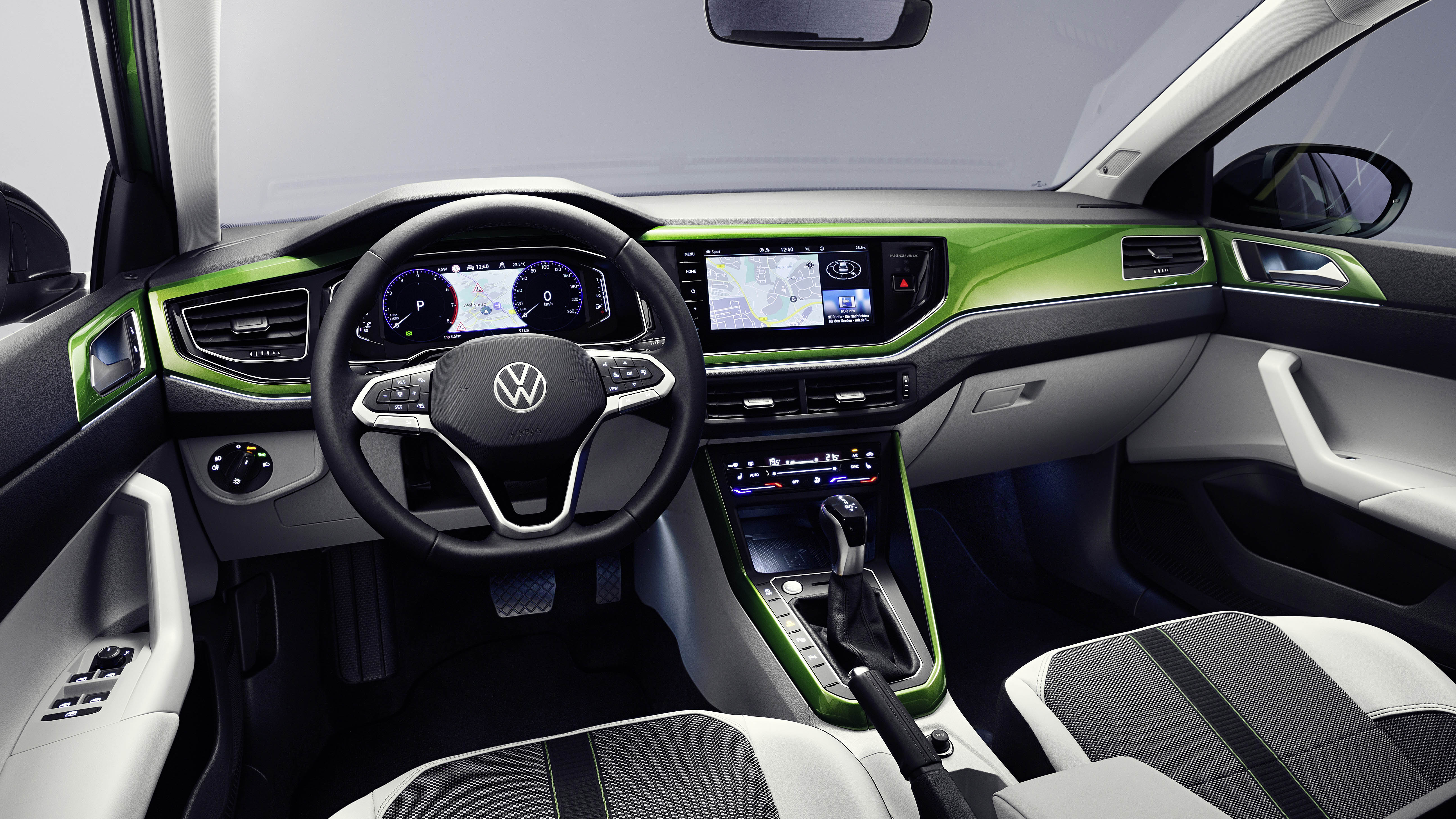 Welcome world, to the new Volkswagen Taigo. Although if you happen to live in South America, you’re probably a little bit confused right now.

Yes, this does look like your market’s VW Nivus, but that’s because essentially it is the Nivus – it’s just been given a new name, some styling tweaks and a new trim level for Europe. Because we absolutely didn’t have enough VW SUVs over here already.

The Taigo will actually be VW’s entry-level crossover in the UK (and its first – but probably not last – with a coupe body style) when it lands later this year. It’s based on the same MQB A0 platform as both the Polo and the T-Cross, but will apparently sit in between the two in terms of price.

In case you’re wondering, it’s pronounced tie-go and it’s actually wider, longer and lower than the aforementioned T-Cross. That’s mainly because the rear overhang has been extended to retain some boot space (438 litres) and include the swoopy (and a little bit silly) rear end. Same ground clearance though, apparently, although don’t let the black plastic arches fool you into thinking it’ll go off-road.

It’s FWD only and there’ll be just two engine options – a 1.0-litre turbo three-cylinder petrol and a 1.5-litre turbo four-cylinder petrol. The former is available in two tunes with either 94bhp or 109bhp, whilst the latter gets 148bhp. There’ll be manual and auto gearbox options, and VW has all but ruled out a GTI or R performance variant. Probably for the best.

R Line trim is new for Europe though and gives the Taigo plenty of body-coloured trim and fancy gloss black inserts. That sits alongside the Style trim you can also see above, with Life and then standard Taigo trim in descending order below.

Volkswagen says that all Taigos will get the full digital cockpit in some form though, and all come with LED lights as standard as well as a separate climate control panel – hurrah! Wheels are between 16- and 18-inches depending on spec.

Being based on the MQB platform means the Taigo has access to all of VW’s standard active safety systems, and top spec models can have the impressive Travel Assist cruise control system.

Pointless, or just what you’ve been waiting for?