Now Lexus is making 4x4s for the apocalypse

News headlines giving you a feeling of impending doom? You need this SUV 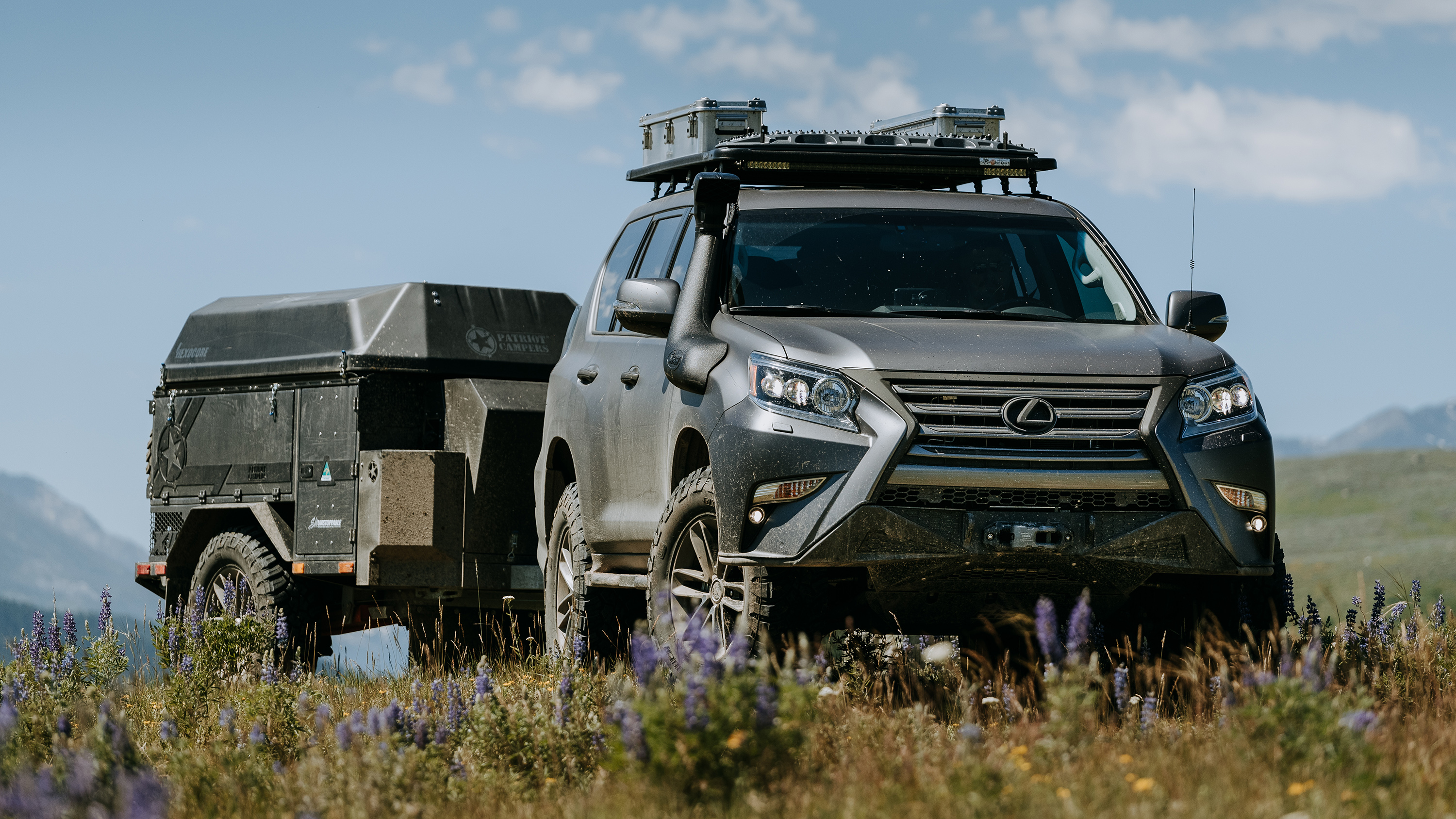 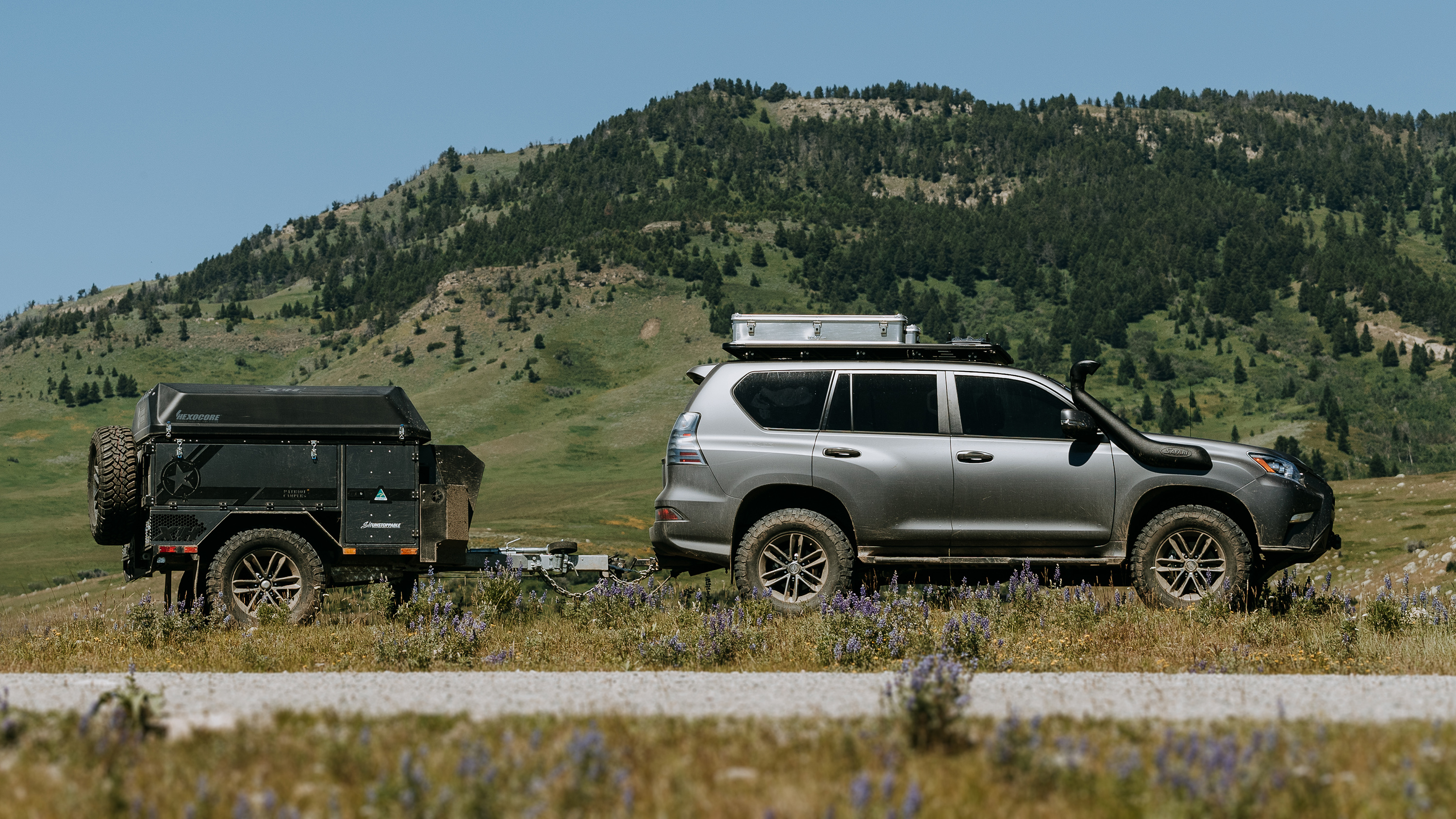 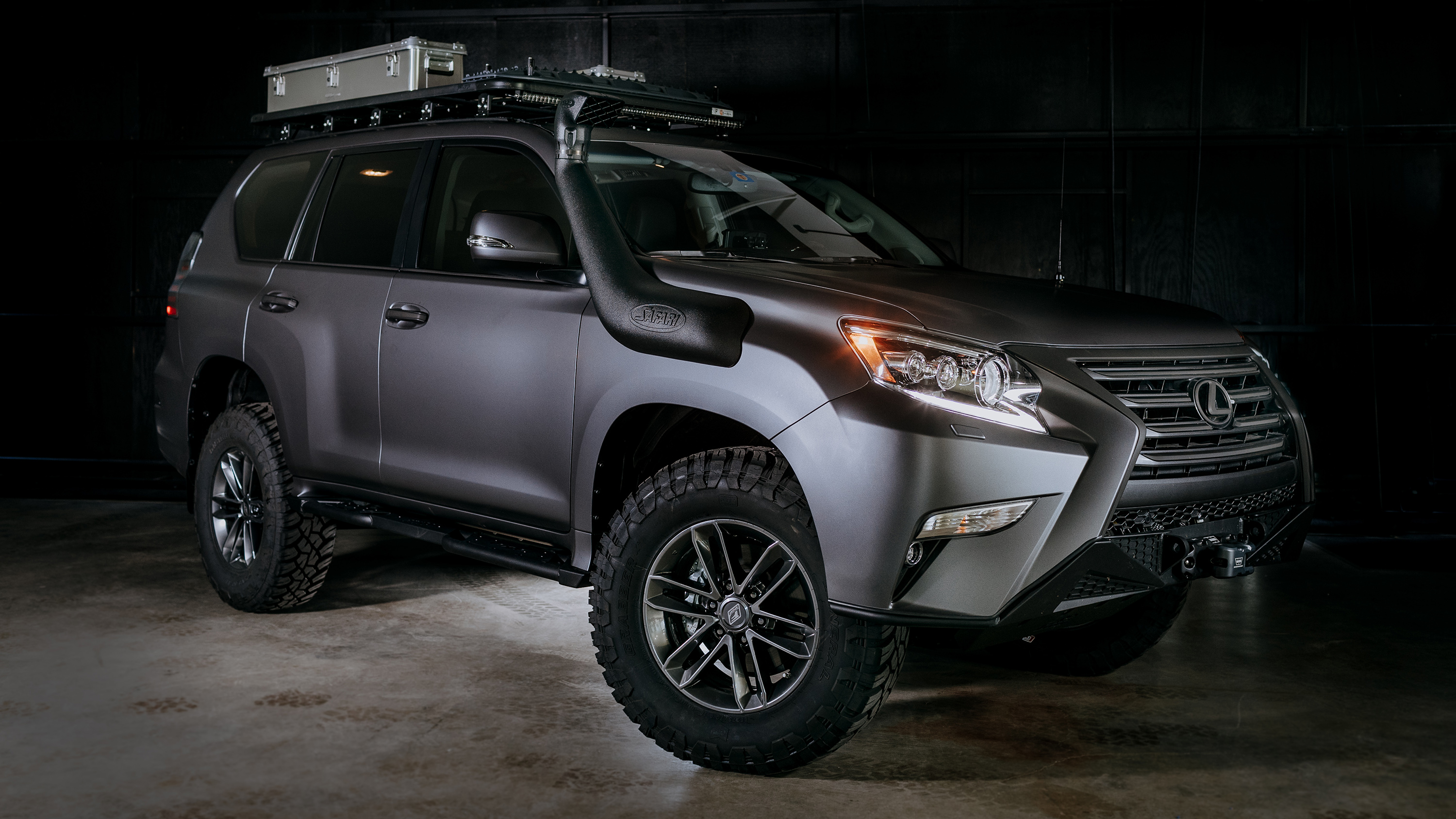 Making cars apocalypse-proof appears to be of increasing priority for carmakers. It’s almost as if world events are inspiring them to do so...

Yep, humble old Lexus who you’ll know better for its hybrid crossovers that whisper through town. This GXOR certainly won’t whisper. It’s worth noting that Lexus doesn’t strictly advertise it as an apocalypse-beating car, but its spec list certainly volunteers the car for end-of-days duties. Not least because the company’s famed reliability will likely see cars like this outlive the cockroaches.

Based on the Lexus GX – a poshed-up Toyota Land Cruiser, essentially – the GXOR is a one-off dedicated to the car’s committed owners who regularly tweak their cars for weekend mud-plugging pursuits.

“Concept vehicles are typically created to generate excitement for the enthusiasts, but sometimes, it’s the enthusiasts and their vehicles that give life to the concept,” the company says. “To all of the GX enthusiasts that use their rigs to escape on epic adventures, this concept build is for you.”

Highlights include solar panels on the roof – for when all the electricity is rationed or gone completely – a massive light bar, a stocky tent trailer and a HAM radio, for communicating with the other lucky survivors in their Rezvani Tanks. Gnarly tyres, remote reservoir suspension, underbody armour and a snorkel ensure it’ll do all the off-road stuff with ease, too.

While it doesn’t offer the same 1,000bhp as the Tank, the GX does at least come as standard with a 4.6-litre V8, possessing 301bhp. Which should prove ample. Like it?