The Rolls-Royce Cullinan might go hybrid, get more power

Ghost, Phantom, Cullinan and beyond - where next for Rolls-Royce? 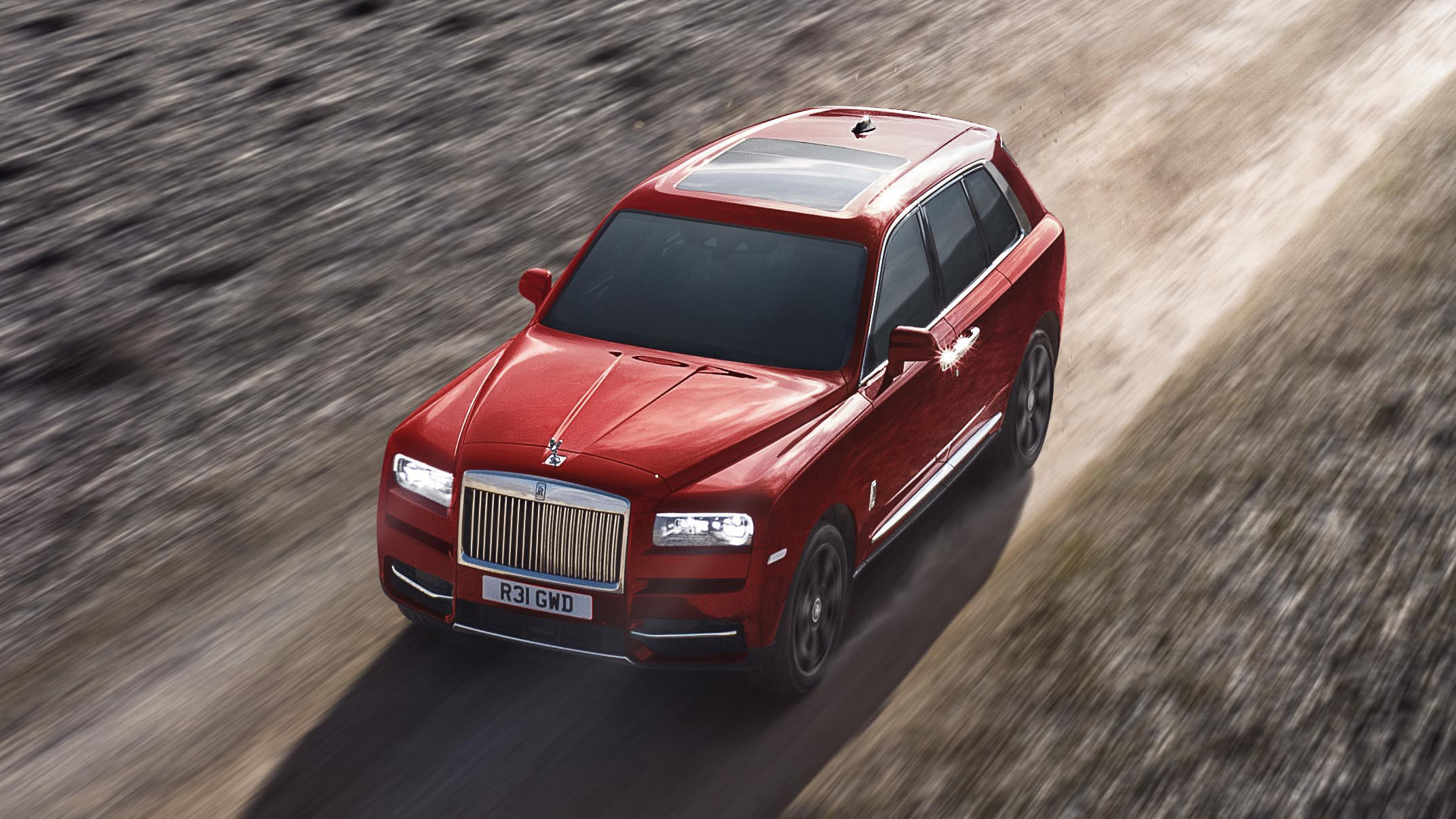 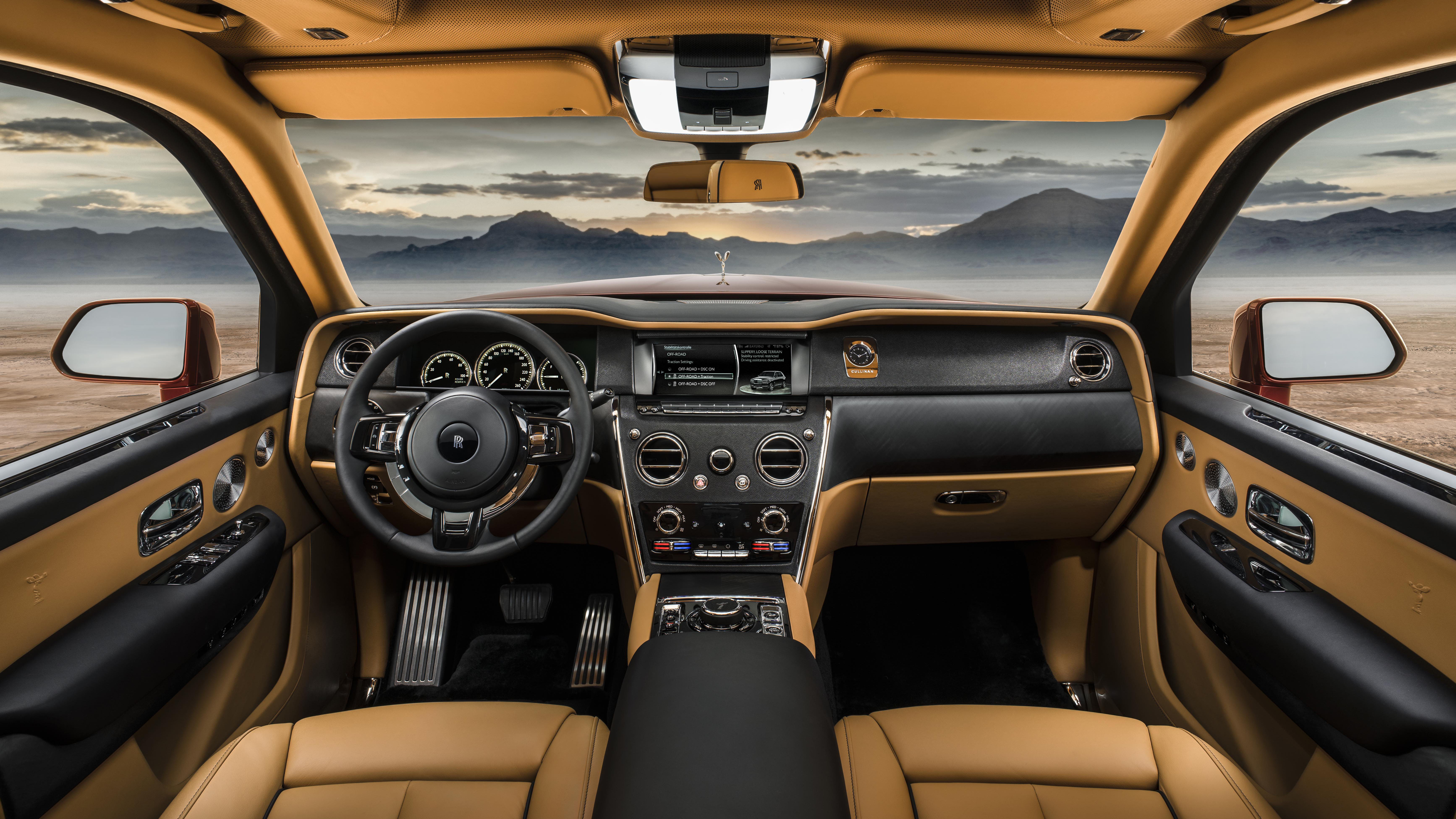 Where next for Rolls-Royce? Parent company BMW has invested heavily in its pinnacle luxury brand, and while Munich has been an astute and benevolent custodian, expect activity to increase following the Cullinan.

Rolls’ CEO, the generally implacable Torsten Müller-Ötvös, issued an uncharacteristically intemperate response to the provocative comms strategy that attended the reveal of Aston Martin’s pure-electric Lagonda hyper-luxury car at Geneva in March. This was construed by some as a call-to-arms to the BMW board to get a move on with formalising an electric strategy for Rolls-Royce, whose magnificent 2016 103EX concept car demonstrated just how forward-thinking this traditional luxury brand was prepared to be.

Rolls will hit commercial paydirt with the Cullinan regardless of whether you like the idea of a super-luxury SUV, or indeed the way this one looks. Rolls’ relationship with its customers is particularly intimate, and there are things happening in its Bespoke division that boggle the mind. Ferrari’s SP cars are cool, but Rolls leads the way when it comes to the resurgence of automotive haute couture. Anything and everything is possible.

In terms of next-gen product, you’ll get short shrift from Rolls people if you suggest the Ghost is the forgotten car. It’s been around for almost a decade and it sits on an old BMW platform, yet it’s still managed to bust the automotive industry’s seven-year cycle. It’ll be 11 by the time it’s replaced, but Rolls-Royce is stopping the clocks: it’s sobering to think the Cullinan will likely remain on sale until 2032.

It might be joined by a smaller SUV within the next few years, and a hybrid Cullinan is definitely on the cards. As absurd as it might sound, the Cullinan could actually do with a bit more than the 563bhp its 6.75-litre biturbo V12 delivers, and sources indicate that extra power is on the way. Describing a Rolls’ power output as ‘adequate’ isn’t quite as funny as it used to be.

The company is also keen on exploring the bandwidth above the Phantom, and the aluminium spaceframe – dubbed ‘architecture of luxury’ – that underpins the giant limo and Cullinan could be reconfigured to create something truly epic, space-age and all-electric. Eleanor’s spirit is set to become more ecstatic than ever.