£276,000
Read why you can trust our independent reviews
Top Gear Team
Published: 07 Oct 2018
Skip 20 photos in the image carousel and continue reading 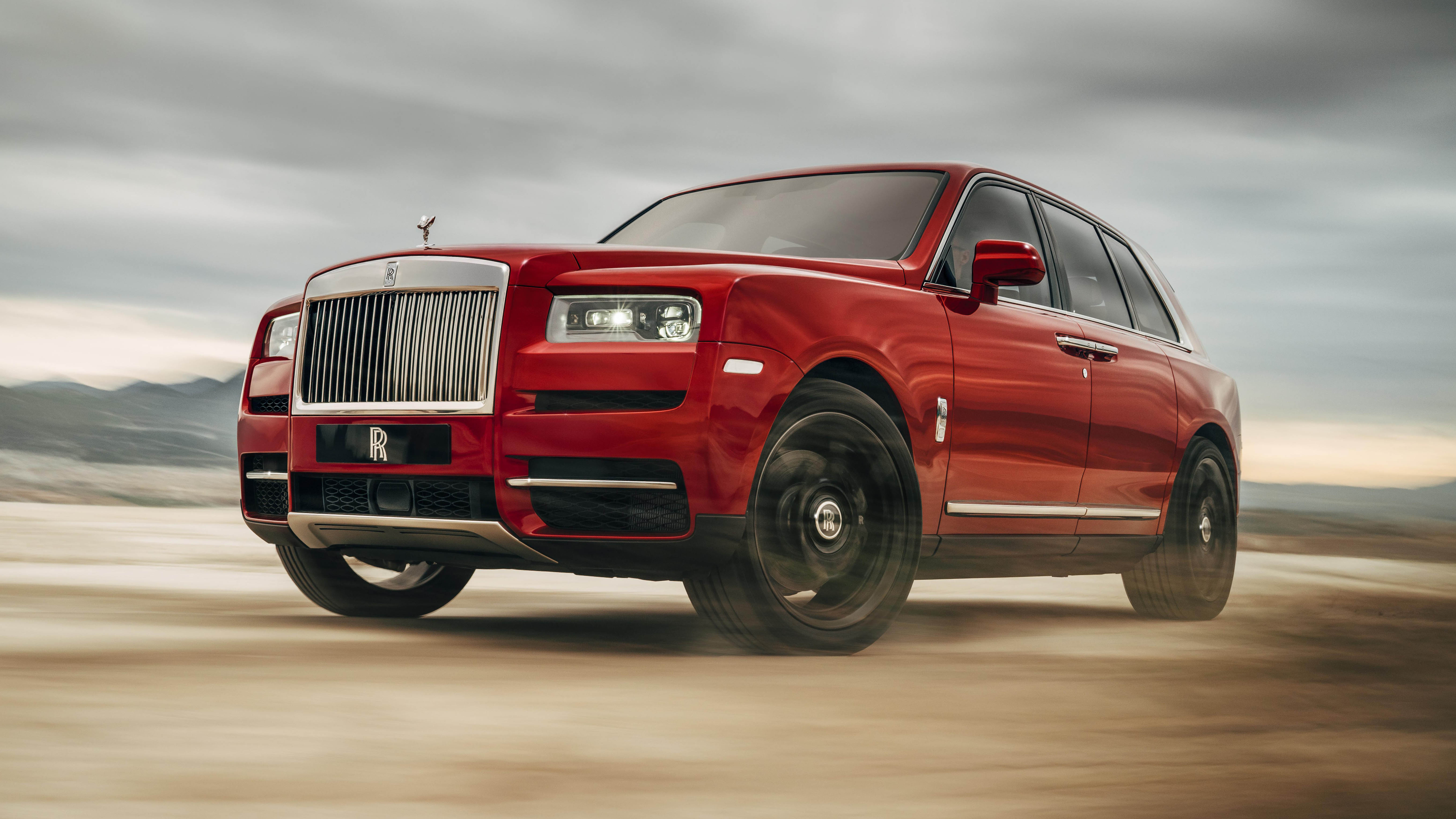 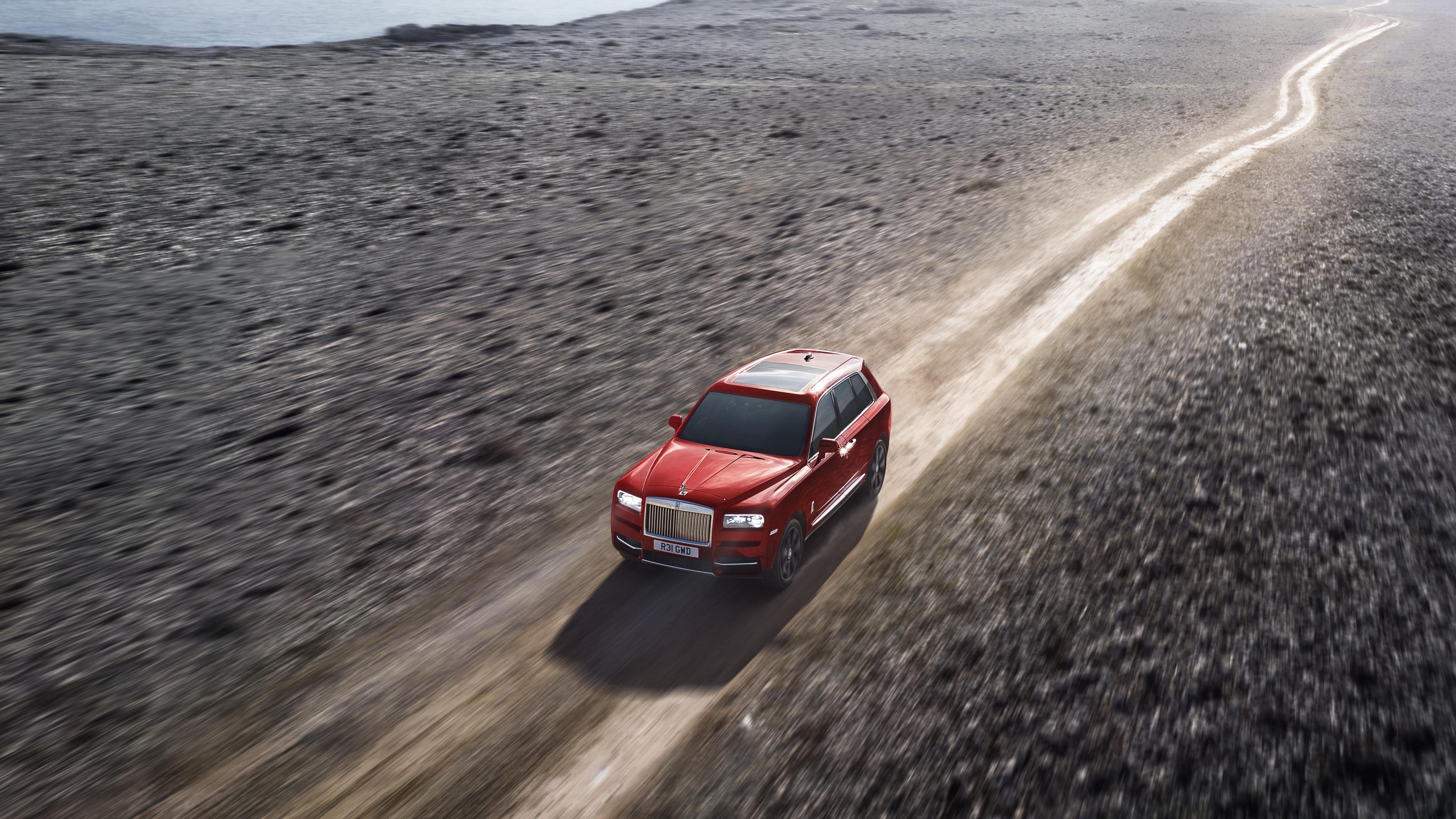 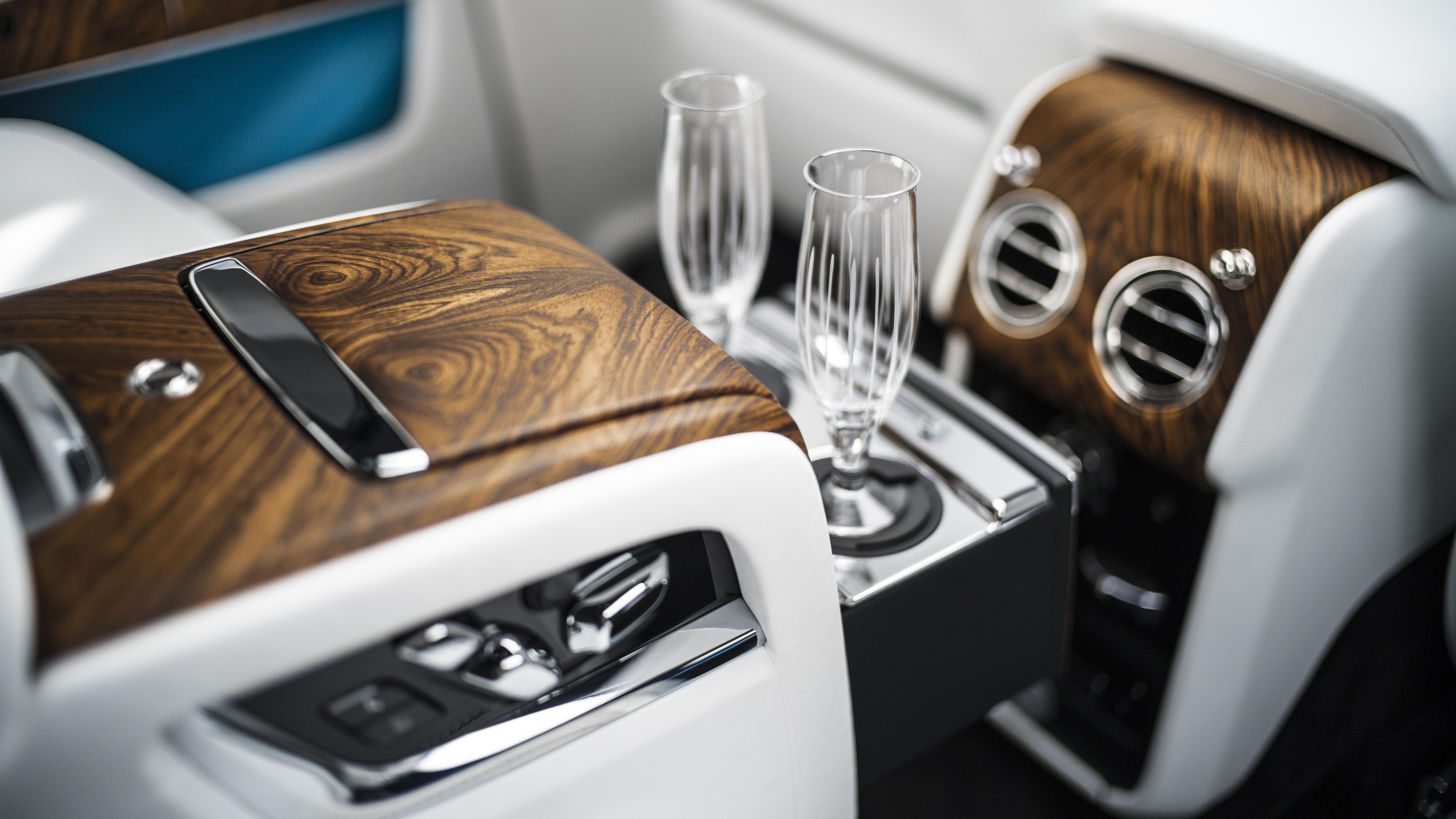 Rolls-Royce has never been one for hiding its light under a bushel. "Our answer to history, to the visionaries, adventurers, explorers and those who believe in the supremacy of liberty is the Rolls-Royce Cullinan," CEO Torsten Müller Ötvös declaims. "It dramatically evolves the parameters of super-luxury travel. It is effortless, everywhere."

It’s also the company’s belated and controversial response to the boom in SUVs. Nothing symbolises human contrariness more than the rise of the vehicle designed to do things 95 per cent of its end users will never engage with and, depending on where you stand, the Cullinan is either the pinnacle of automotive achievement or a near-£300k white elephant.

Its structure reworks the so-called ‘Architecture of Luxury’ that lies beneath the fabulous Phantom. We’re talking a modular aluminium spaceframe, with castings in each corner and extrusions in between, reconfigured here into a form that sits higher and shorter than in its limousine brother, with a split tail-gate (Rolls airily calls it The Clasp) added for the necessary versatility. The new chassis is 30 per cent stiffer than the previous one, an improvement that helps the transition to super-sized 4x4.

To the Phantom’s preternatural calmness, the Cullinan adds all the soft- and hardware needed to send it down the road and up a mountain with the sort of invincibility that saw early Rolls patron T.E Lawrence turn his car (nicked off a woman in a Cairo nightclub, or so the story goes) into an unexpectedly robust war machine.

Without wishing to sound euphemistic, it’s fair to say the Cullinan’s design has excited a variety of opinion. Some have compared it to a London taxi or the Canyonero in The Simpsons; others have been less kind. Maybe a shallower glass area would have helped the proportions, but the Cullinan is purposely meant to be a mobile viewing platform, and eschews the Phantom’s chunky privacy C-pillar in the process.

It’s 5.3m long, 2.1m wide, and 1.8m tall, and weighs in at 2660kg unladen. Like the Phantom, its surfaces are fantastically resolved, and it doesn’t want for drama. Its laser headlights – complete with frosted elements – and vertical and horizontal lines result in a face that Rolls likens to a warrior (from which historical era it doesn’t say). The bonnet sits higher than the front wings to emphasise the car’s tougher job description, and the traditional Parthenon grille is made from hand-polished stainless steel, and sits proud of the bodywork here. Eleanor, the Spirit of Ecstasy, sits higher too, but she’s not wearing a North Face puffer or anything.

There are strong metal touch-points, and the protective spears above the sills are there to break up the body side volume. The Cullinan has ‘coach’ doors (whose handles draw the eye in a touch too much), but gains a rear ‘bustle’ that references the 1930s Rolls D-Back. Back then, your possessions travelled separately in a trunk, to which end an interior glass partition can be ordered sealing off the boot area from the cabin.

Still don’t like it? Wait until you see one on the move. Like all Rolls-Royces, the Cullinan is a car whose monumental presence hides a wealth of ideas and a keen eye. It’s a grower. 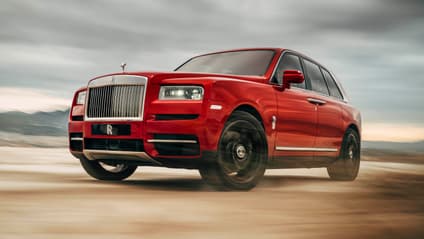 “Even if you struggle with the concept of the big, fast, heavy SUV, you can’t argue with the execution here”

Even if you struggle with the concept of the big, fast, heavy SUV, you can’t argue with the execution here. Rolls-Royce’s cars are always vastly greater than the sum of their parts, and the Cullinan is part of a fascinating engineering continuum. This is an entertainment experience as much as it is a conveyance, and a bloody good one. 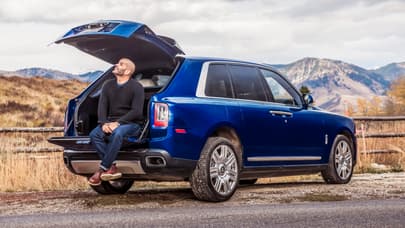