Woah, Porsche built a one-off Cayenne convertible, and this is it | Top Gear
Advertisement
SUVs

The game-changing SUV has been with us for 20 years, and Porsche has opened up the archive 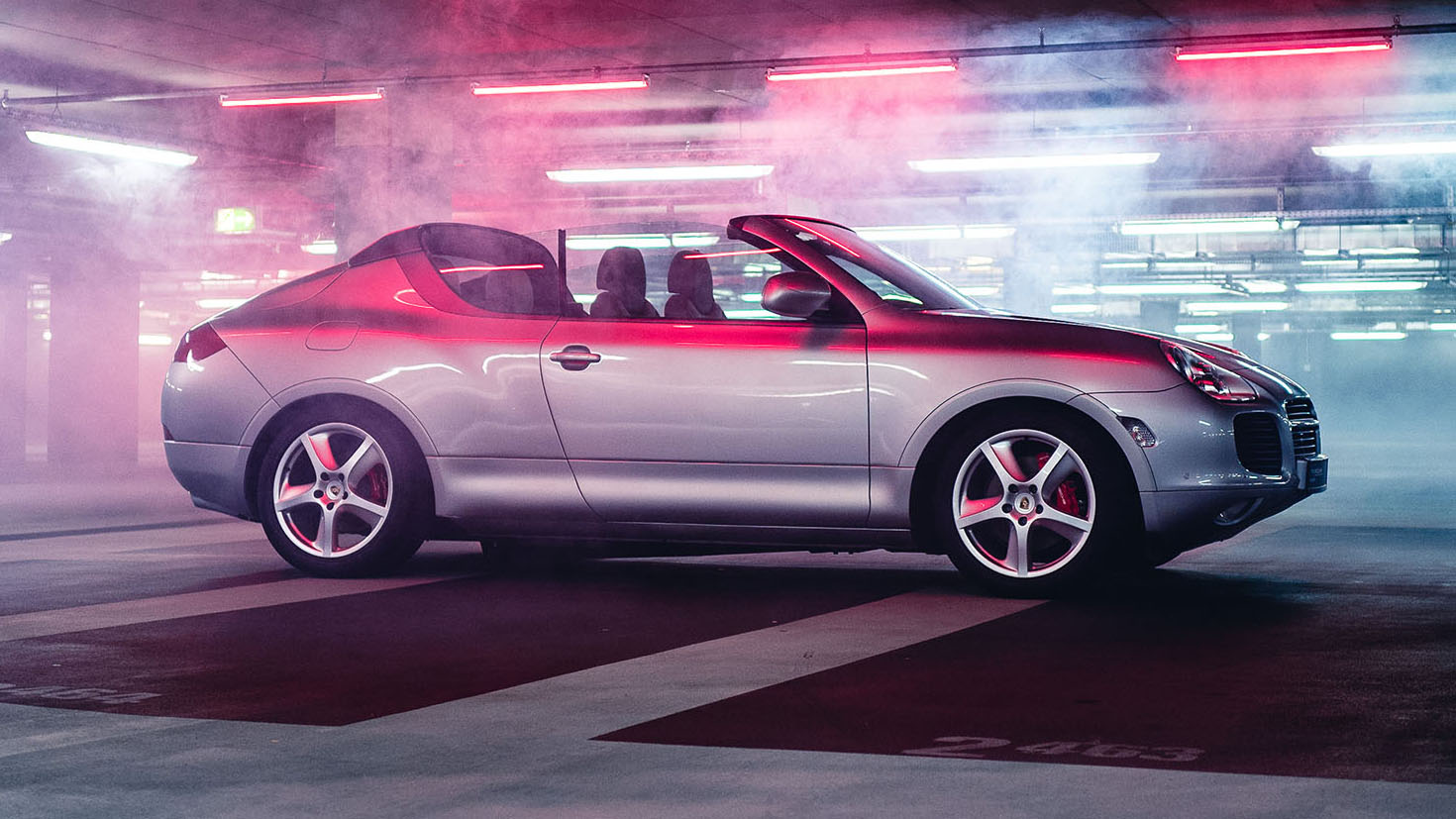 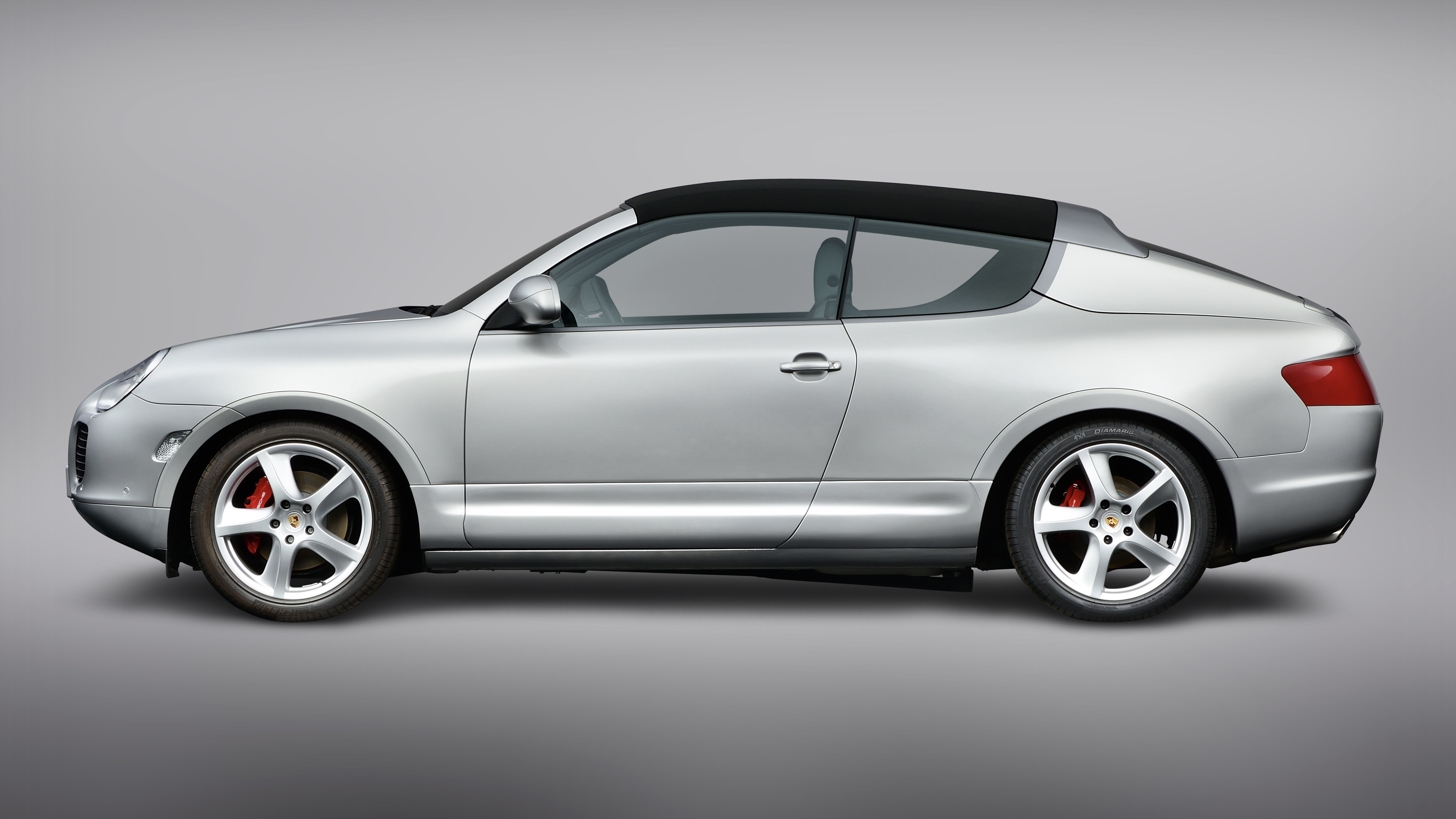 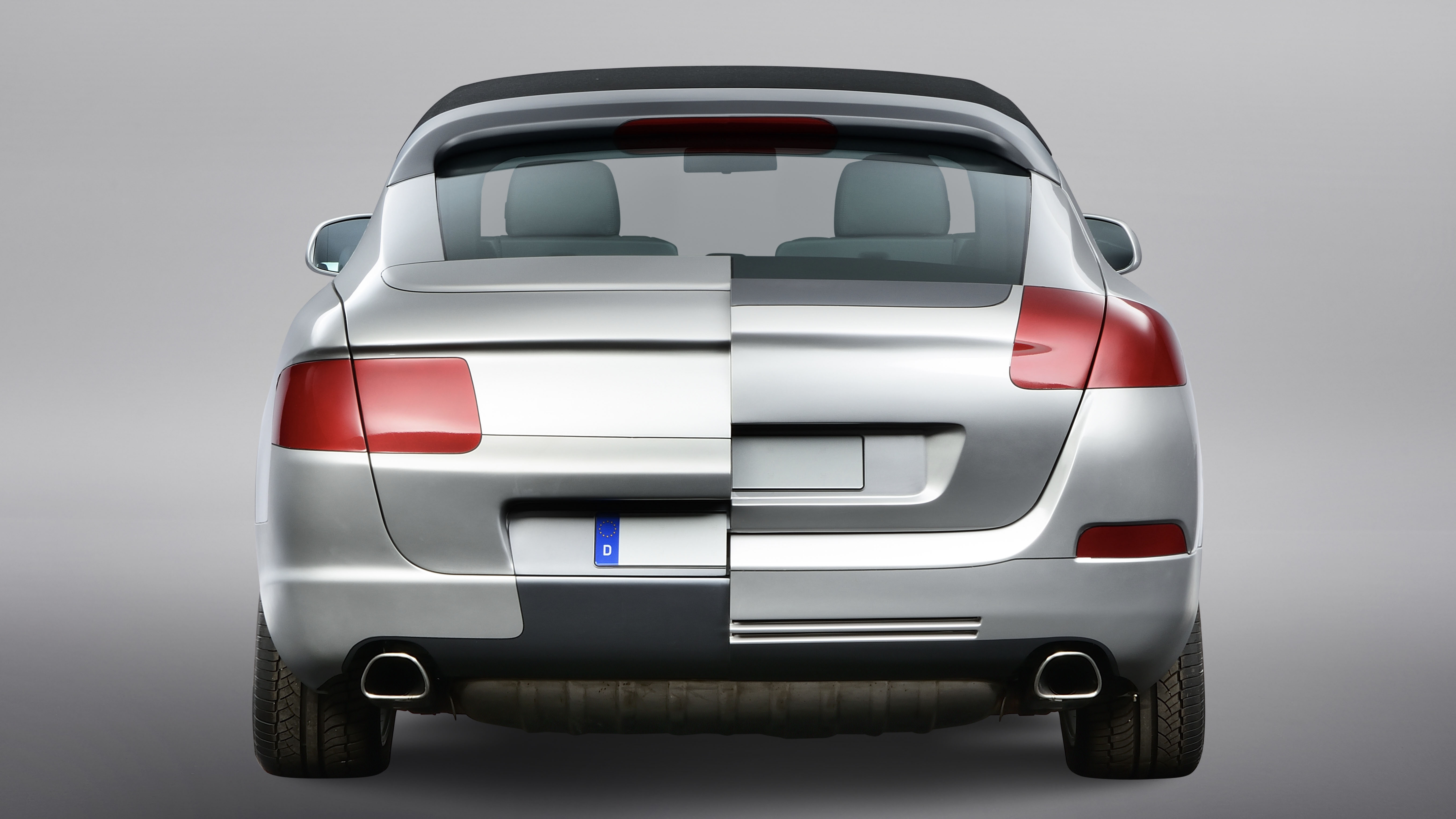 Deploying even a hazy understanding of human activity and its appetite for the strange, there’s little doubt this very unusual motor car would have sold by the truckload. Welcome to the Porsche Cayenne convertible that never was.

Well it was, but only once. Porsche has been celebrating 20 years of the SUV that changed its fortunes (quite literally), and it has revealed that soon after the first-gen Cayenne was launched in 2002, three other variants were considered.

The Coupe (which we now get), a long-wheelbase SUV stretched by 20cm with a third row of seats (which we don't), and this: a 4.8m long convertible that “was not immediately discarded, but actually built”. The sole survivor now lives at home with its parents – in storage at the Porsche Museum.

Porsche says it’s not actually a road-going car, but what it’s calling a 'Package Function Model'. It doesn’t possess body-stiffening measures that cabrios are usually treated to, and thus it’s not safe or stable to drive. Indeed, it gets transported everywhere on a truck. 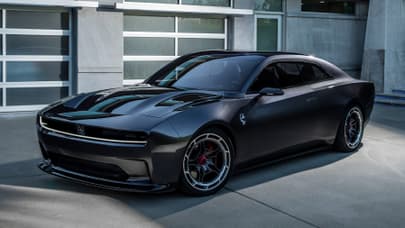 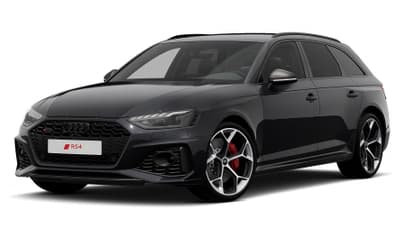 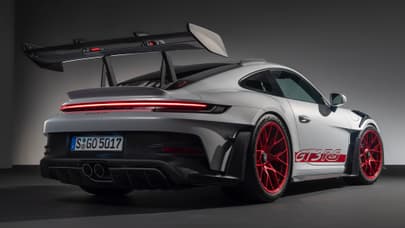 No, the point wasn’t how it could drive (because it’s a Porsche, so it was unlikely it would have been actual jelly), but whether it ticked four distinct boxes: whether it was comfortable for everyone inside, whether it was practical with just two longer doors, was it possible to fit the soft top somewhere and fold it back quickly, and what the rear design treatment should be.

“There was still disagreement on the final issue in 2002,” explains Porsche, “and two different rear sections were designed for the Package Function Model.” Had it made it as far as production, Porsche reckons it would have settled on a rear design, and fixed the roof mechanism by using a system similar to that on the 991-gen 911 Targa.

Seems Porsche has a different grasp of human activity, mind, because it was never that confident the Cayenne convertible would sell. “Forecasts regarding profitability were not particularly promising and doubts remained as to whether the car would look as appealing as a Porsche should,” the company said.

Indeed, Porsche design boss Michael Mauer added: “An SUV always has a large and heavy body. You combine this with a small top half and then cut off the roof – you get very strange shapes emerging from that.”

But as that famous The Lost Boys song contended, 'people are strange'...