Take a look inside the updated Mercedes-Maybach Pullman 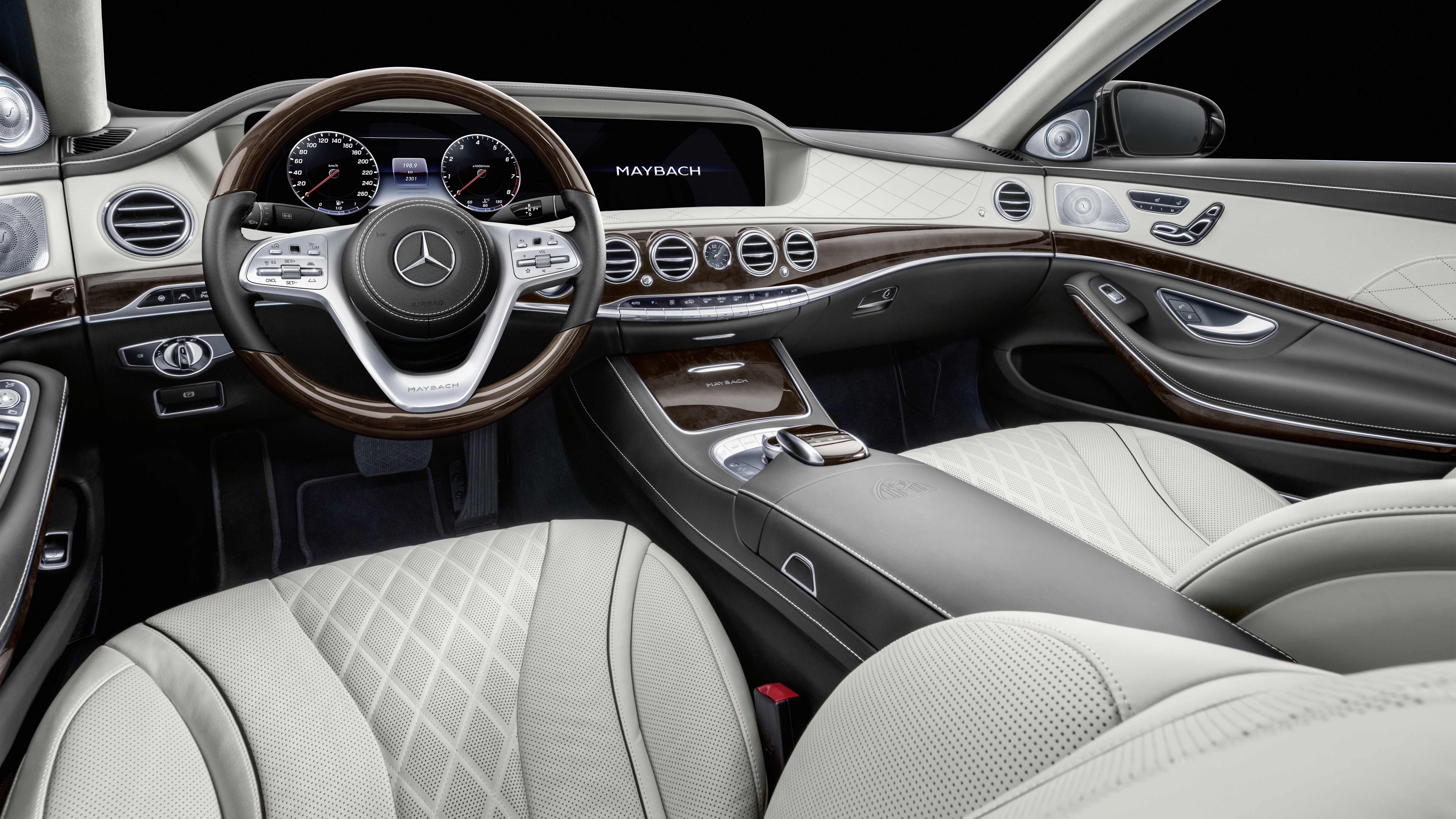 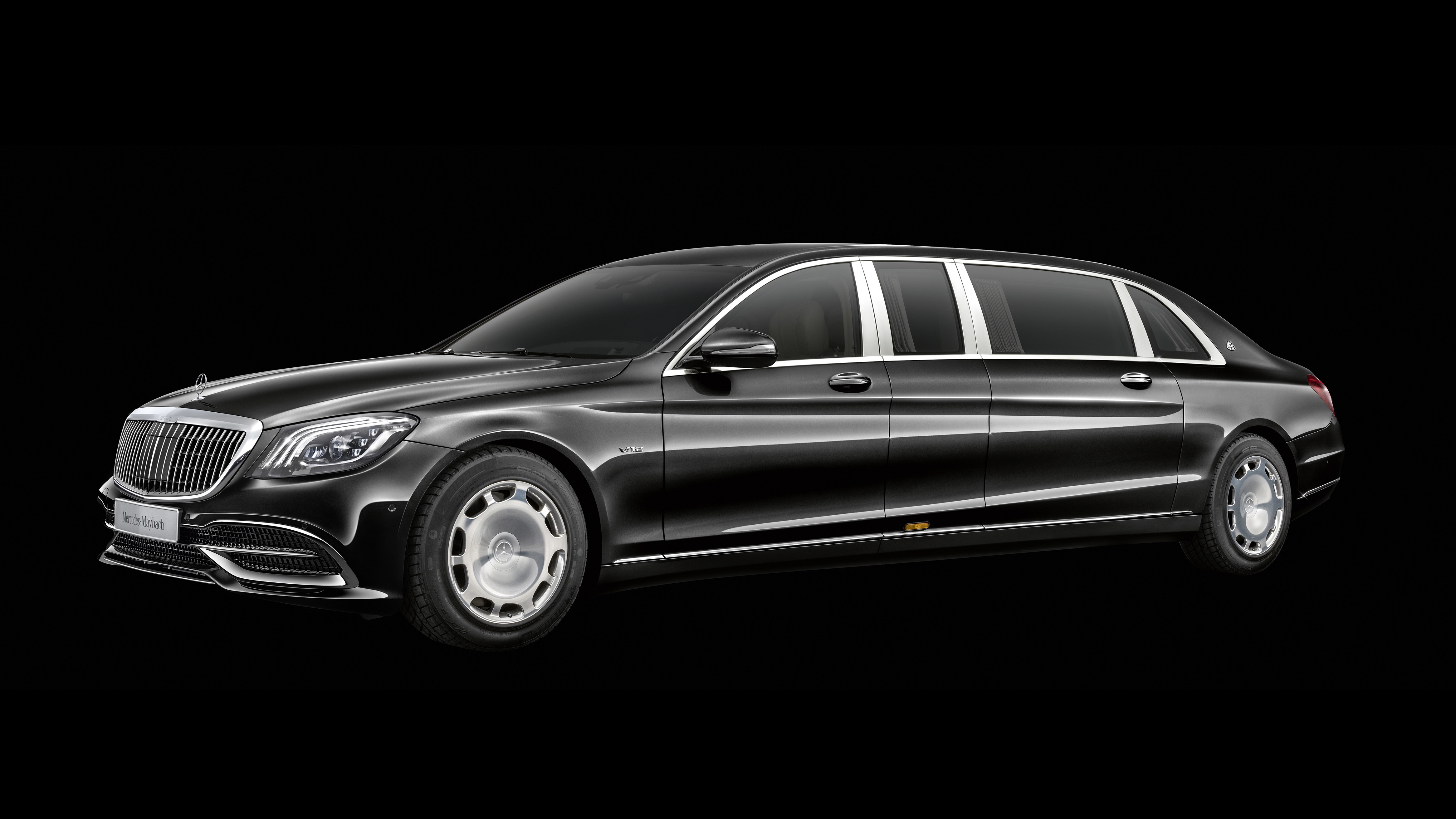 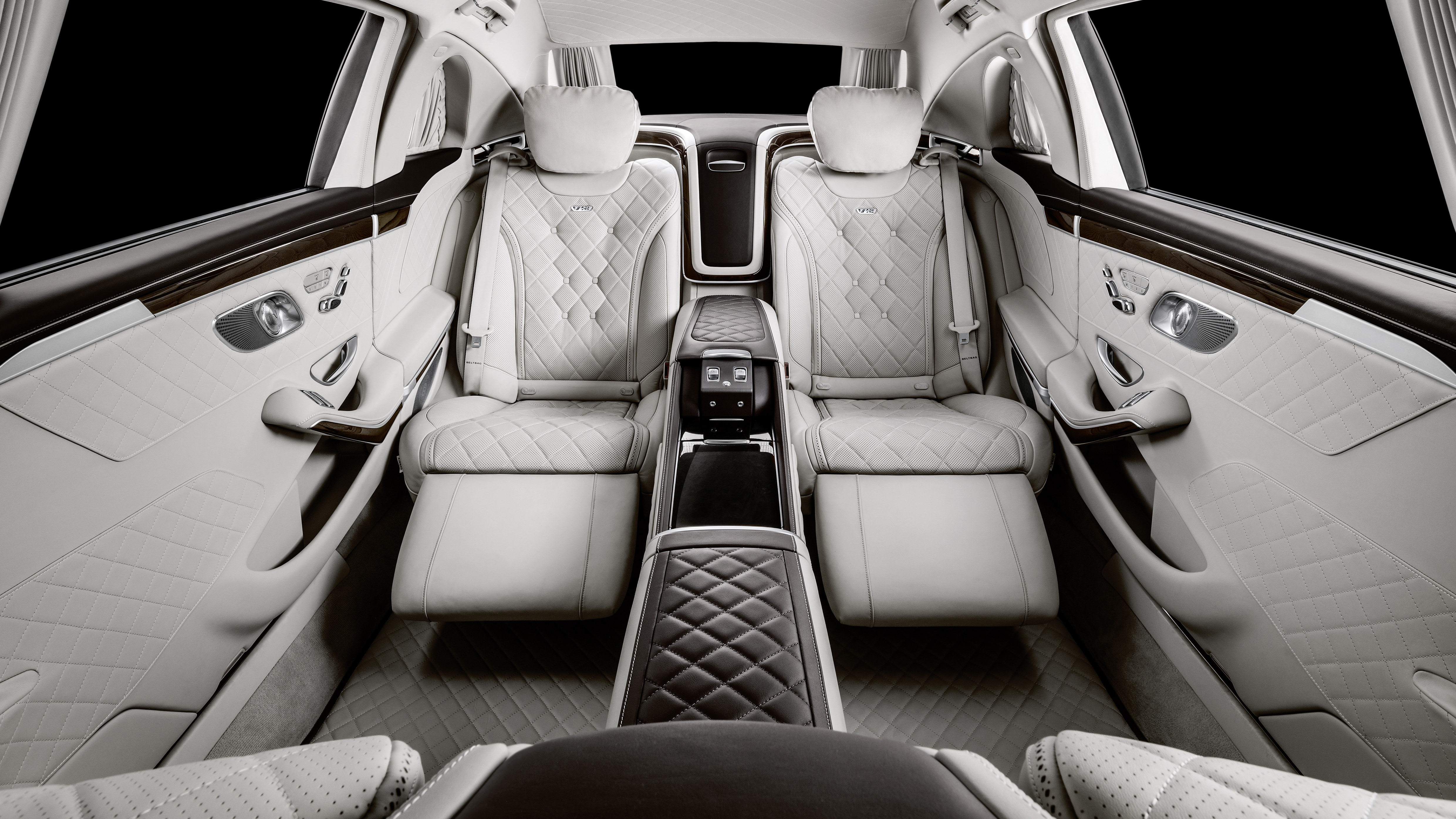 The internet; both a dictator of our waking senses and liberator. Liberation today comes in the form of a look inside a car ordinary earth-bound humans won’t ever get a whiff of. Yeah, you’re welcome.

There are new 20in wheels, and a new range of two-tone paint finishes, including grey, mahogany brown and deep sea blue. You can have those colours inside, too.

And what an inside. Sure, the ‘revised’ interior only includes those colour finishes and a '2 cabin sound' audio system that allows independent music control of the front and rear passenger compartments. A front-view camera too, so that passengers can see the puny mortal cars up front.

And yet, this inside still amazes. Immense legroom. Executive seats arranged so that passengers can face each other with an electric partition. It all looks more comfortable than most living rooms.

We shall quickly highlight the small matter of its propulsion system. No change, but none is required. A 6.0-litre biturbo V12 with 626bhp and 738lb ft of torque, allowing a 0-62mph time of 6.5secs. Sure, it’s not lighting fast, but then it’s big, heavy and not intended to be a speed machine. There's always Brabus if that's what you're after.

Instead, it is a machine to allow “heads of state and royal families around the world” to waft along in luxurious silence. That’s the real sound of power there, folks.

Yours for half a million Euros.