The GR 86 is the successor to the ace Toyota GT86

This lightweight, skinny-tyred sports car is hope for people that like driving 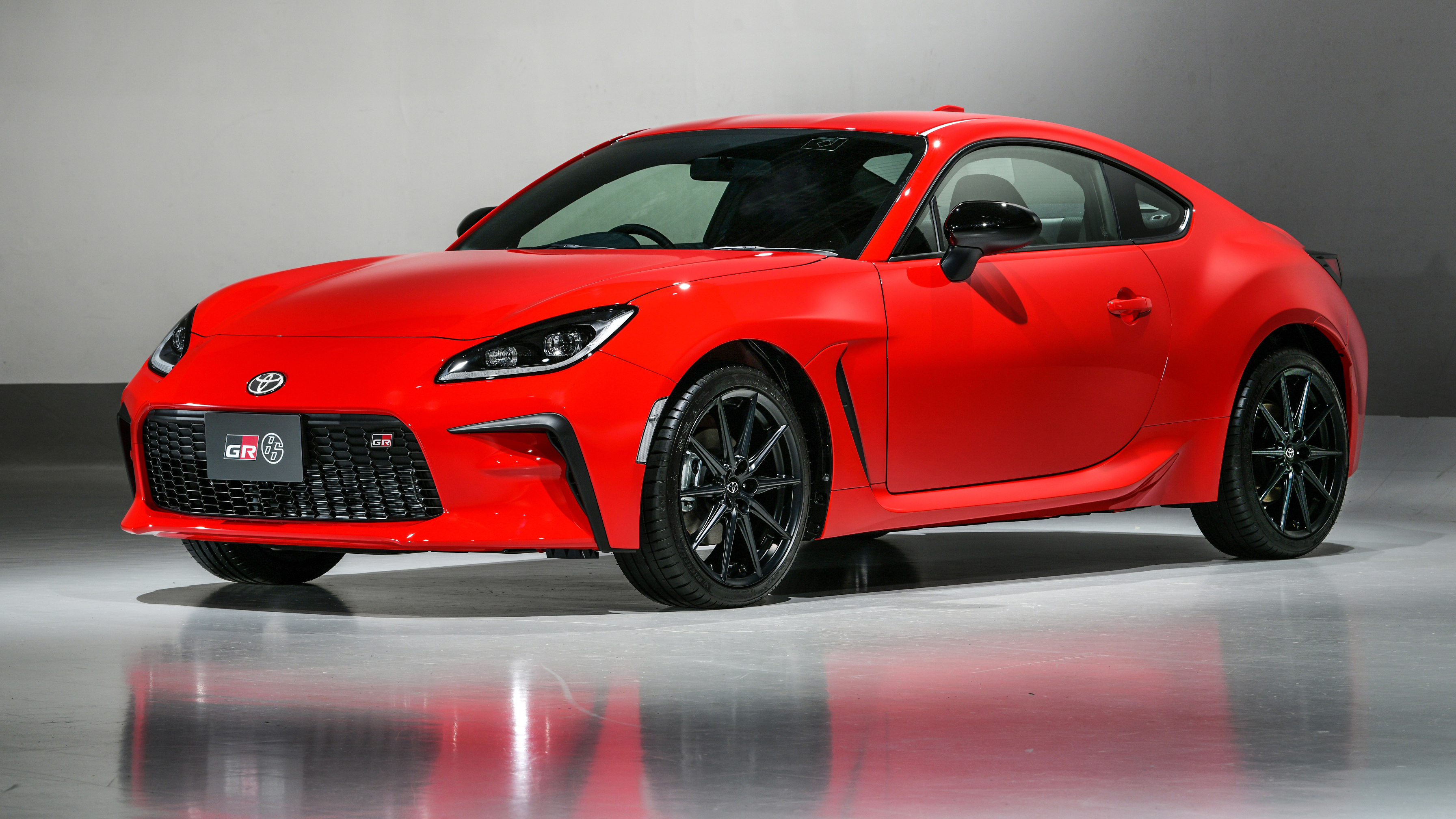 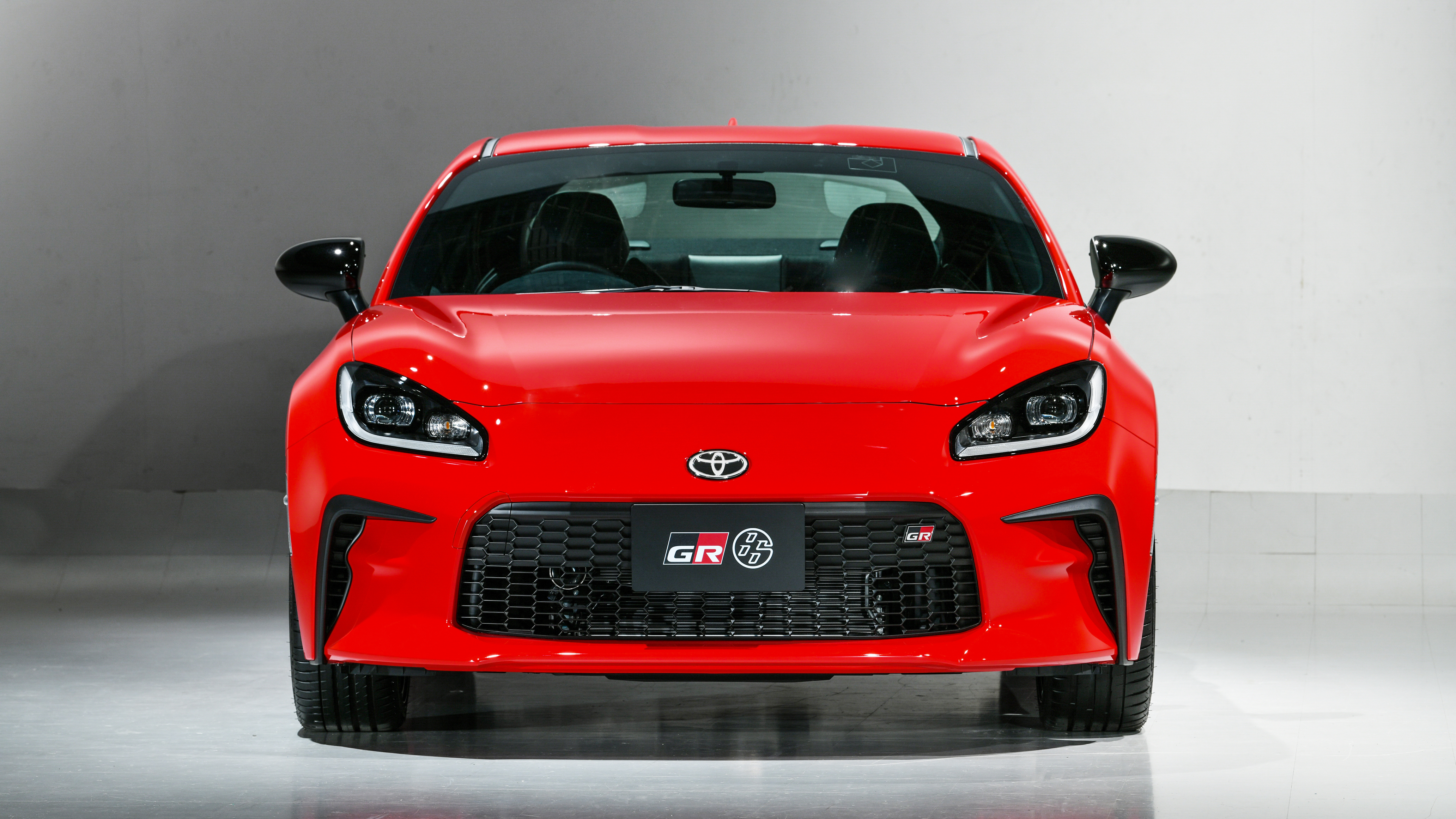 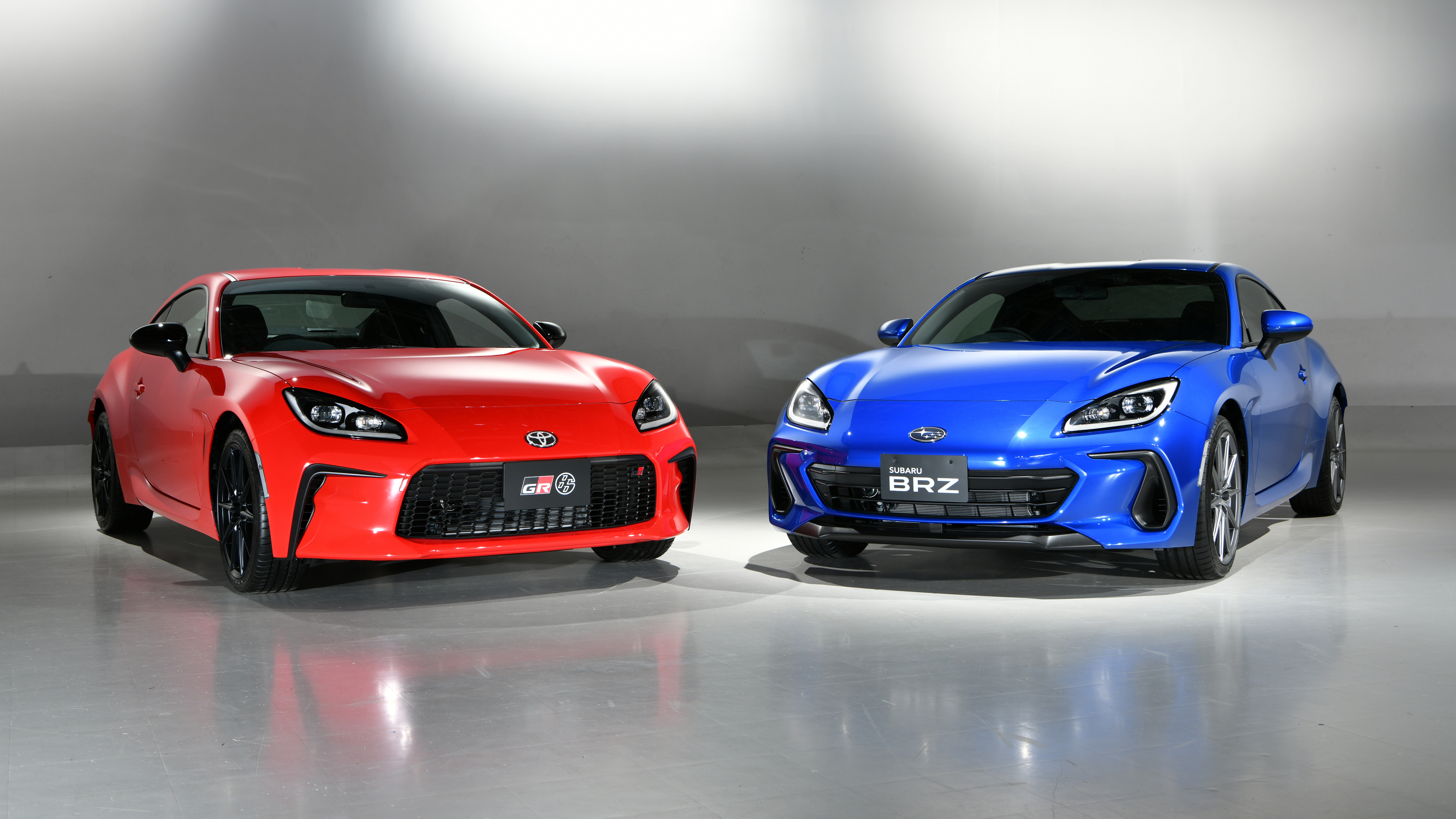 That’s not a boozy bank holiday-induced typo either. See, that single keyboard key slip and smash of the space bar brings the new 86 in line with Toyota’s other Gazoo Racing (GR) brethren; hopping on the back of the performance-orientated conga line behind the GR Supra and GR Yaris.

But this new 86 is very much a successor in all but name to the fantastic driver-focused, rear-wheel-drive skinny-tyred and highly amusing GT86 sports car we crowned Top Gear’s Car of The Year in 2012. Once again, it’s been done in collaboration with Subaru, using the same chassis and engine as the new BRZ. However, this time we won’t be able to buy the BRZ in Europe – so it’s GR 86 or nothing for us lot.

The titchy 2+2 is now powered by a bigger 2.4-litre naturally-aspirated flat-four ‘boxer’ engine rather than the old 2.0-litre unit. However, the GR 86 bucks the trend of cars getting bigger as time passes. It shares exactly the same lithe dimensions as the GT86 (4,265mm long, 1,310mm high, with a wheelbase of 2575mm) and weighs in at 1,270kg – 50kg heavier than the original. But there’s a new aluminium roof and body panels to try and keep a lid on that bloat.

It’s also 50 per cent stiffer in the wobbly bits, with torsional rigidity improved with an upgraded chassis, more strengthening in the panels and even stronger bonding techniques to improve the body shell’s stiffness. This should bring even better handling, an area where the GT86 always excelled.

Not having any form of forced induction, like the old engine, you're going to be a car you’ll have to rev the knackers off to get the performance. But power is up, coming in at 232bhp and 184lb ft (up from 197bhp and 151lb ft in the old car) so good enough for a 0-62mph time of 6.3seconds (1.1secs quicker than its predecessor) but peak power is served all the way around at 7,000rpm. Excellent.

This grunt will be dished out to the rear wheels via a standard six-speed manual or optional automatic gearbox then divided again by a limited-slip differential. Which will help with handling (trusty MacPherson struts are once again used for the front suspension, with double wishbones at the rear) and any-speed engagement – exactly what the old car was fantastic at delivering. But thanks to a trusty digital microscope, we can see that the new GR 86 is wearing stickier, more sporting Michelin Pilot Sport 4S tyres. So you may have to work a bit harder when getting the back out than the old car’s eco Prius tyres.

As you can see, the car’s styling has been softened and is all but an identical twin to the BRZ. At the front, there’s a lot more curvaceous and feline face, with the headlights and daytime running lights being rather similar in shape and smoothness to the original Jaguar F-Type. No bad thing.

But there’s also larger front intakes – apparently learnings from Toyota’s motorsport activities. The GT86’s taught and sporty sculpted roof remains, while the new rear lights are more angular and have a hint of Honda NSX to them. Again, no bad thing. There’s also a black plastic pseudo diffuser that houses two exhausts at either end.

Inside, it’s the opposite of the massive screens and haptic buttons of modern cockpits. This one – once again – is all about the driver. It’s very, very similar in layout and design to the last generation. The simple steering wheel is a bit fussier with more buttons splattered across it but there’s a new digital central binnacle (an analogue rev counter would have been nice) with all the info you’ll need and a slightly larger seven-inch central display.

Annoyingly, a UK and European launch date have yet to be confirmed for the GR 86. Sales in Japan will start in the Autumn, so we’d expect to see it over here at the end of the year or early 2022 for around £30k.

But the fact this car is being built is a minor miracle in itself and we enthusiasts should be thankful. Upcoming legislation plus the societal, political and environmental pressures being put on car companies make a rear-wheel drive, stick shift, naturally aspirated sports car (that only sold 7,500 units over the best part of nine years on sale here in the UK) a hard sell. But it also proves, that like us, Akio Toyoda most bloody love driving. So we salute Toyota for continuing to build cars for people who see cars as something more than a way from getting from A to B. Given how quickly things are moving in the EV world, by the end of this year, this car may taste even sweeter. Bring it on.