Sweet Kei roadster gets Toyota’s performance treatment. We need a sit down 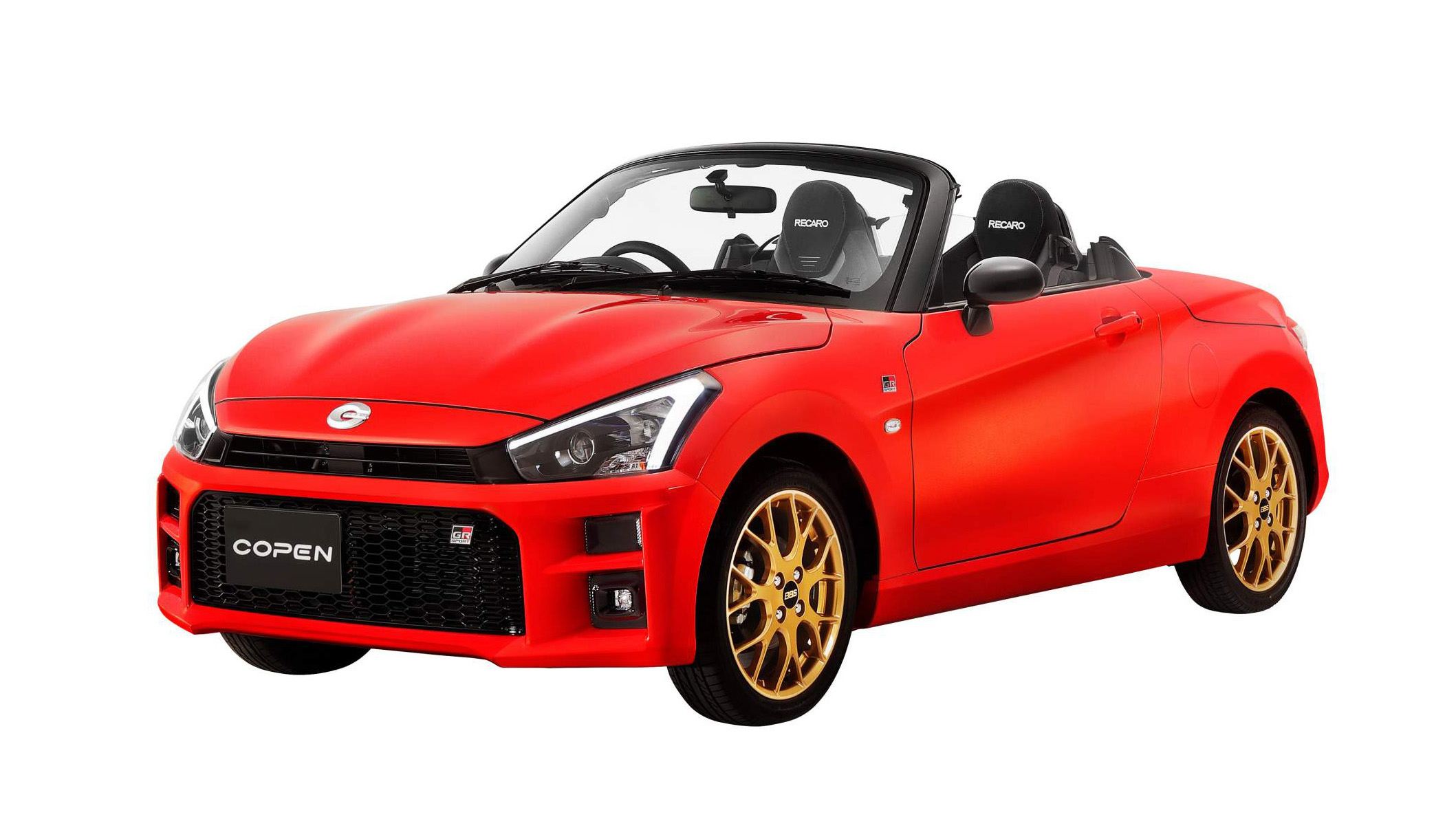 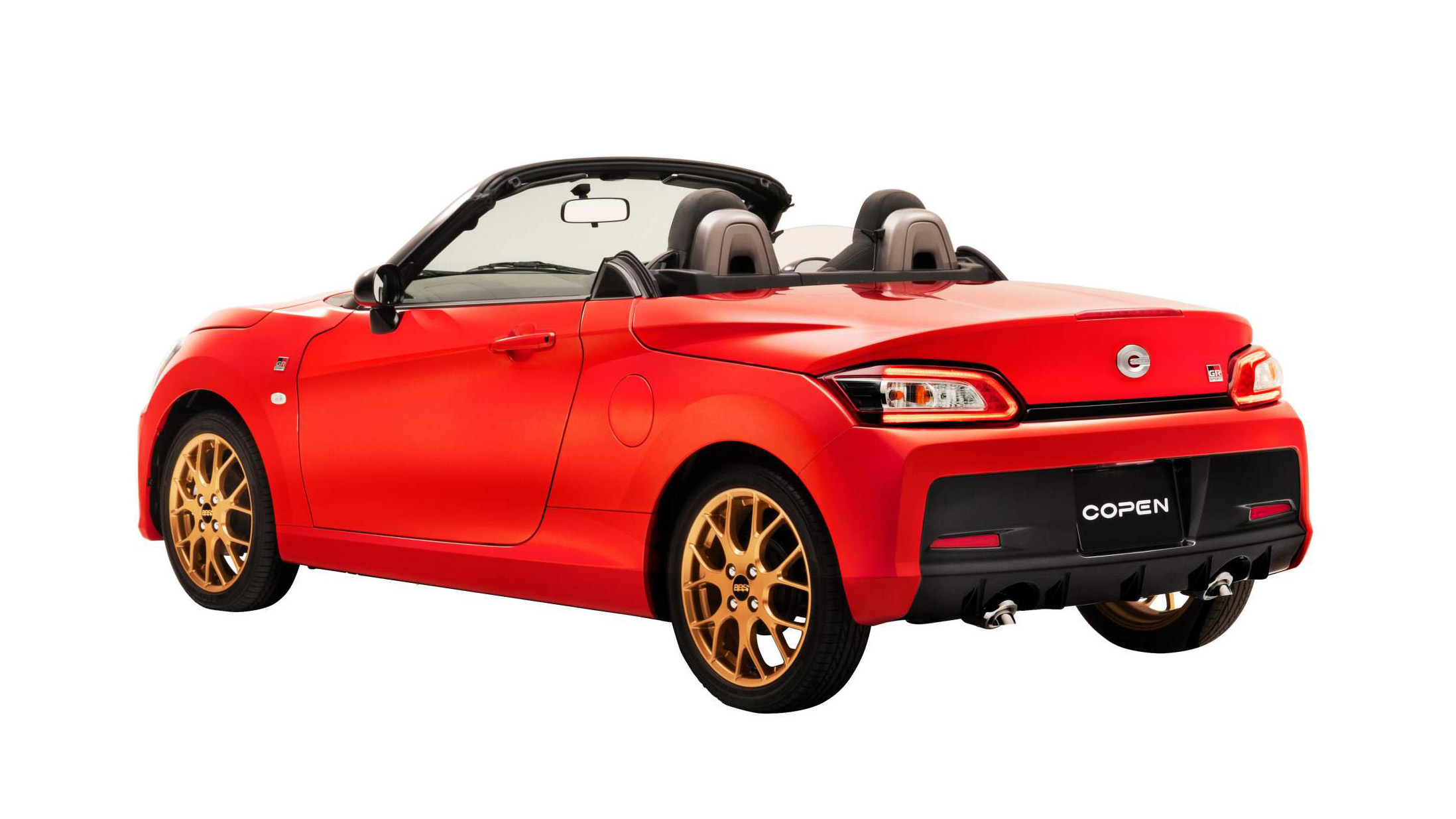 It may not have escaped your attention that we’re quite partial to Japan at Top Gear. It’s a country of wild and wonderful car culture, one of the very best elements being the Kei car.

Deliberately tiny and deliberately slow, it may not seem traditional fodder for people like us in a world of endless Porsche RS specials and Formula 1-engined hypercars. But a bit like lifting up a log and seeing all manner of creepy crawlies bumbling about in the light, the Kei world is wondrously, head-swimmingly diverse. And only properly visible under a microscope.

At one end of the scale, tiny tipper trucks and fire engines. At the other, the Gazoo Racing Daihatsu Copen. Japanese car companies intertwine like those here in Europe, and thus Daihatsu’s relationship with Toyota has led to the performance treatment familiar from the Yaris GRMN and new Supra filtering down to one of the world’s titchiest sports cars.

In line with Kei rules, the Copen’s standard, 63bhp 660cc engine hasn’t been touched. So it’s not suddenly going to burn M3s at the lights. But Gazoo has seen fit to add muscle to the Copen’s usually cutesy bodywork, while tweaking the suspension and fitting some simply spectacular gold 16in BBS wheels.

Do red and gold go? They flipping well do here. We’re smitten. Look at the little Recaros poking up from the interior! And those weeny, weeny exhausts swamped by a needlessly large diffuser! It ventures so far into the silly zone it saunters triumphantly out the other side, and we’re desperate for a go.

Officially a concept for now, the Copen’s ludicrously customisable model range – which comprises four different body styles, including a faux-by-four crossover-looking thing – means it’ll almost certainly make production. We must import them all.