Latest GRMN surprises even more than the Yaris; a V6 manual rear-drive saloon 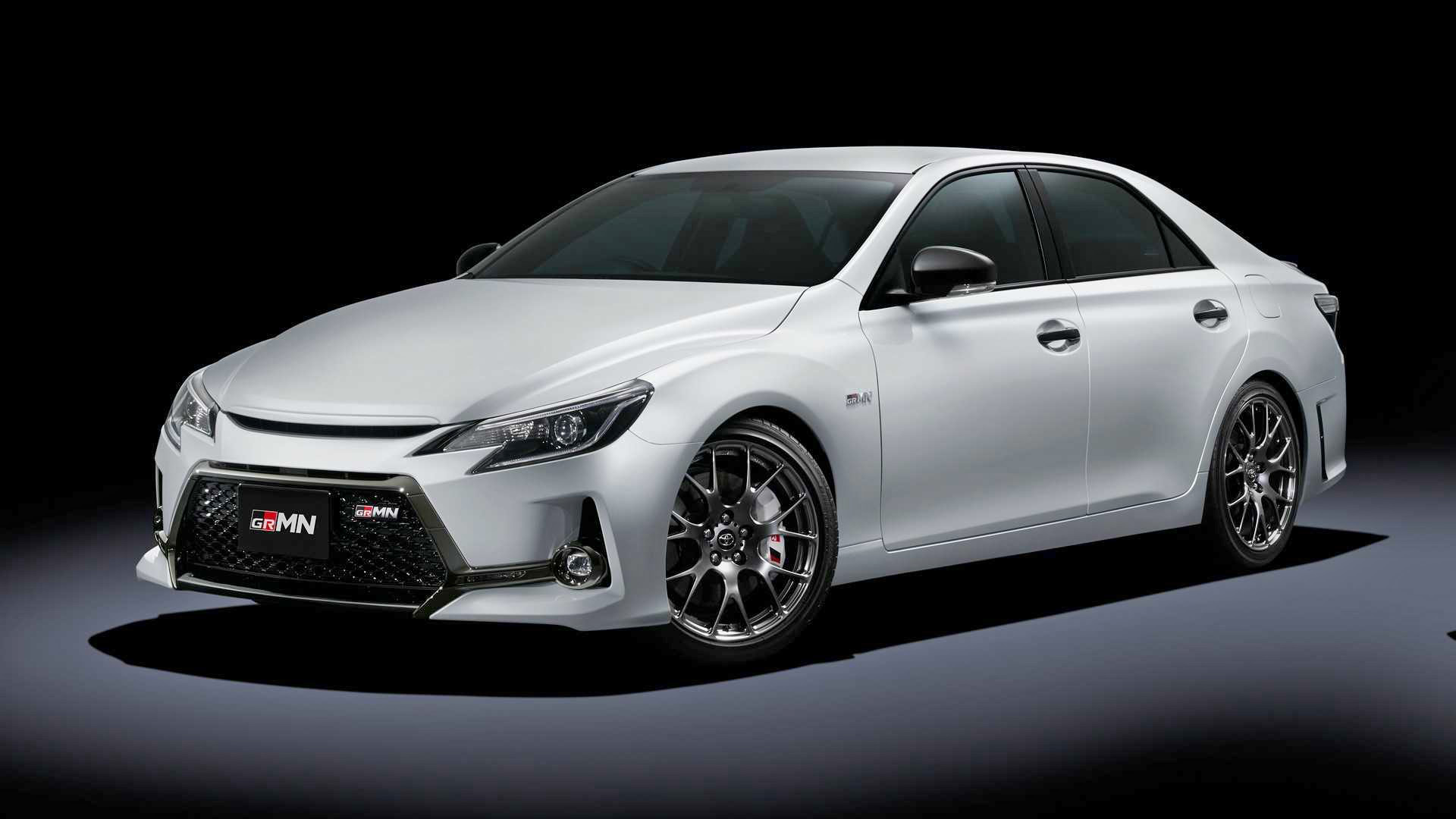 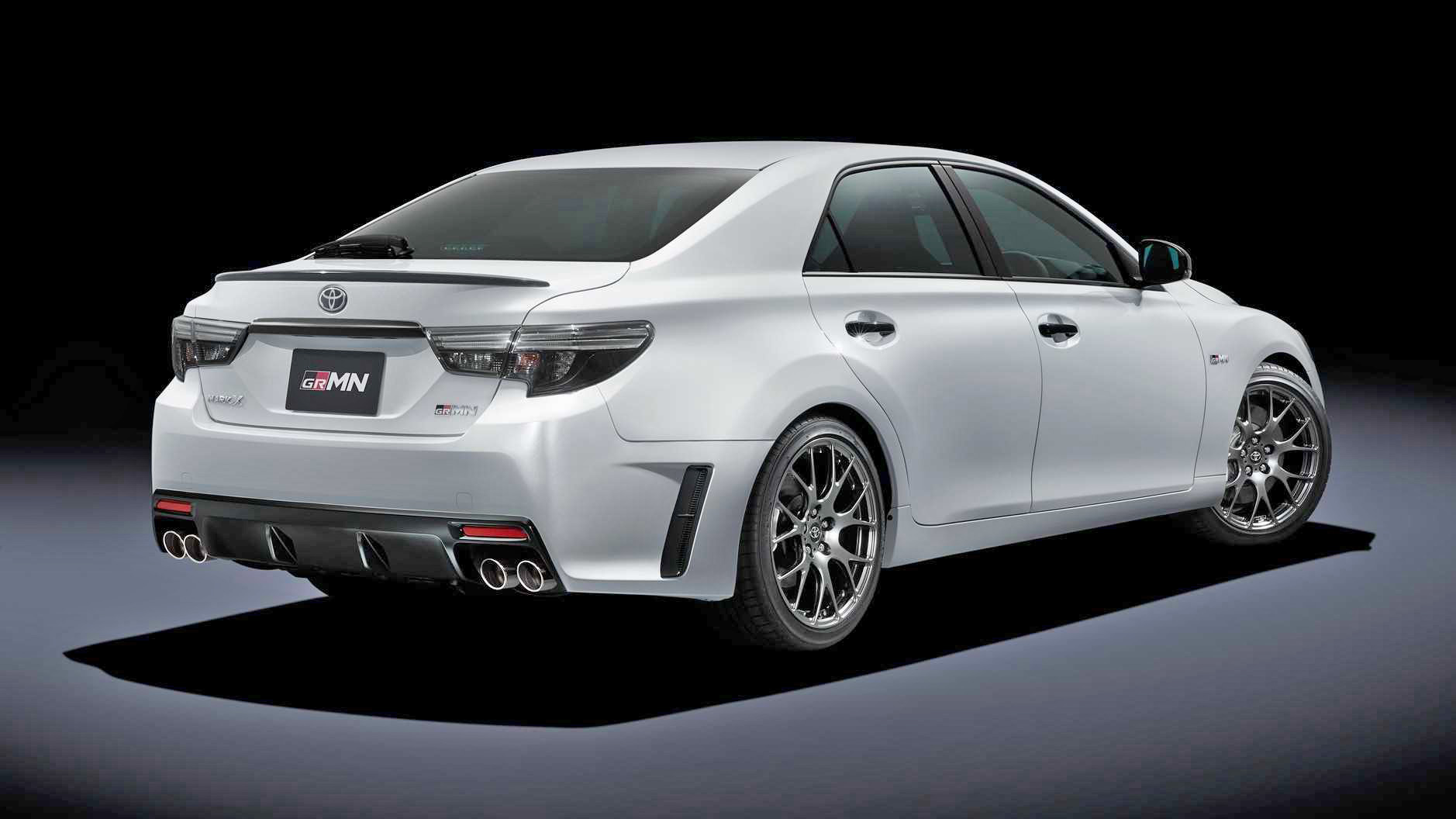 We weren’t expecting this. Toyota’s GRMN product line is already surprising – thanks to its European launch product being an Elise-engined, rally-inspired Yaris – but the latest car to wear the clunky badging is this Mark X saloon.

The GRMN treatment, however, ought to prick up the ears of anyone who misses cars like the E46 BMW M3. For this is a saloon car with a naturally aspirated six-cylinder engine driving the rear wheels through a six-speed manual gearbox. It’s everything the purists are craving as the world goes turbocharged and paddleshifted. Look! There's even a proper handbrake!

Its 3.5-litre V6 probably sounds a bit underdone by modern standards, given its 313bhp and 280lb ft are pipped by a Honda Civic Type R. But not to worry; Toyota’s gone to the effort of fitting a carbon roof, much like you get on modern M3s and M5s, so there’s less weight to shift than you might imagine.

Other GRMN tweaks included more focused suspension, a fun-loving stability control system (or one you can turn off, as in the video above), some hugging sports seats and some natty 19in BBS wheels. All told, the check list of what people like us want from a car has been fully ticked. Much like it was with the Yaris GRMN.

If you want one, then you’ll have to import one at great expense. Or simply move to Japan, where prices start just above five million yen, or around £37,000. Pretty much what that E46 M3 cost when it was new, 15 years ago…