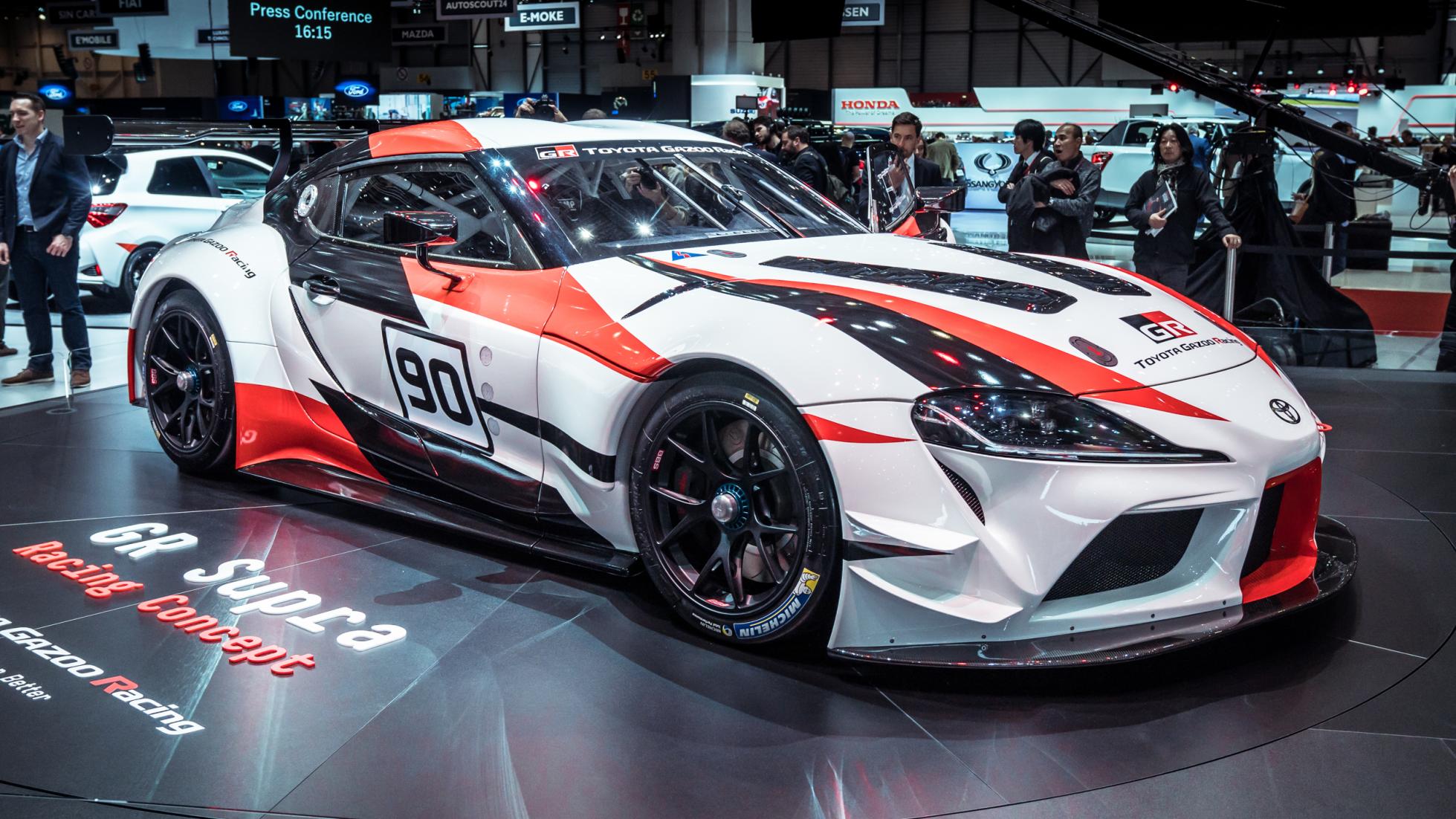 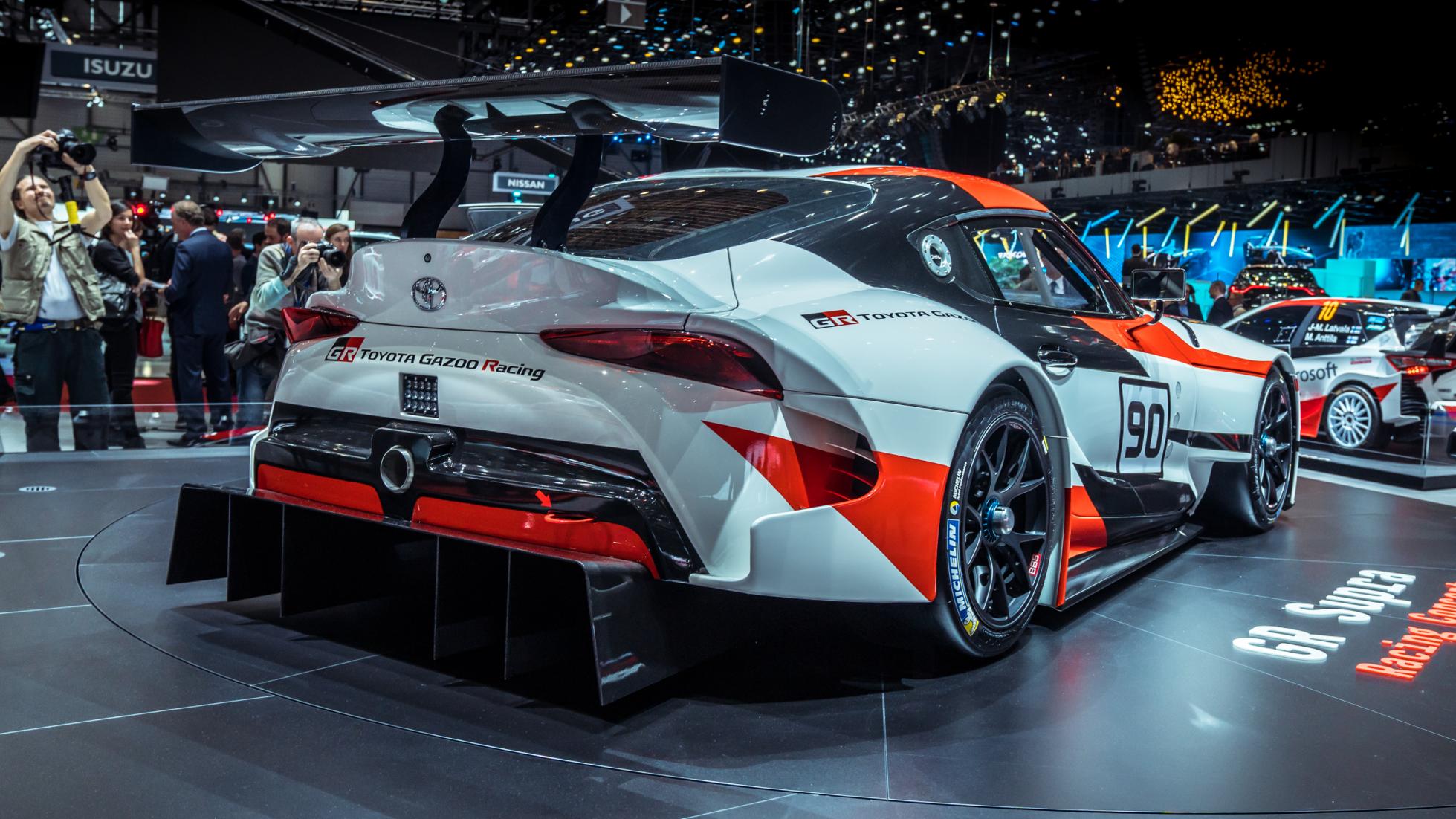 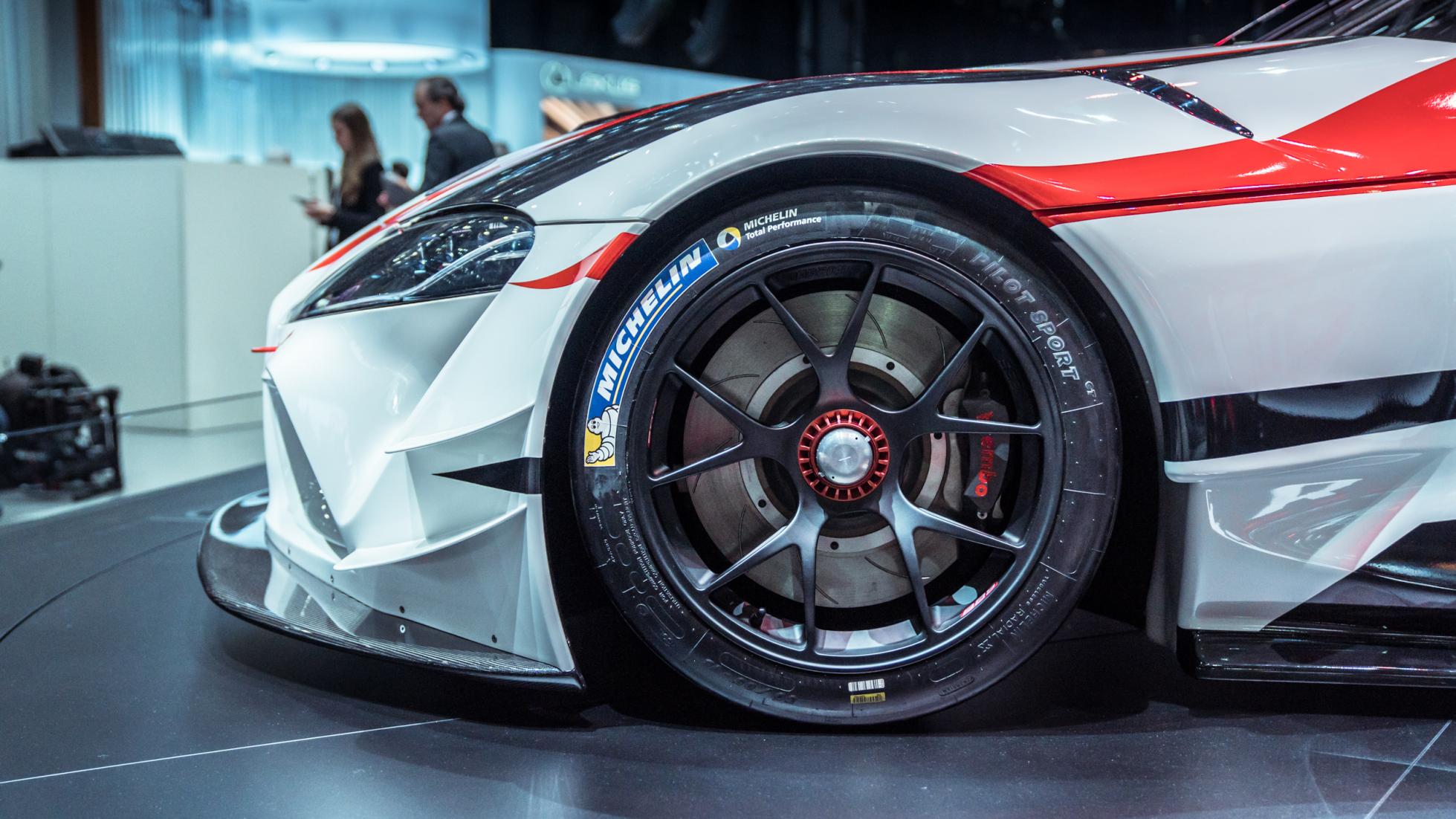 Exciting news. Gazoo Racing chief and father of the new 2019 Toyota Supra, Tetsuya Tada, has confirmed that a stripped-out, track-focused version is already part of his plan for the reborn sports car, co-developed with the new BMW Z4. Expect it to be called the Supra GRMN.

“At some point I would like to make a track-limited Supra with less weight. We’re already making a racing version so we know if you take out 100kg it’s a completely different car – you don’t even need any more power,” Tada told us. Question is, will it be road-legal or a track-only toy? “We’re investigating both avenues, there’s always a trade-off because being road-legal brings restrictions.”

Tada fleshed out the details on his desire to take the car racing, too. Toyota has already confirmed a Supra NASCAR will be competing in 2019, but that’s little more than a look-a-like nose grafted onto a stock car. Tada says the blossoming LM GTE category is being looked at – potentially pitting the Supra against the Ford GT, Ferrari 488, Aston Vantage, Porsche 911 and others.

For the road car, the Supra’s targets are less lofty: “The Porsche Cayman has been our dynamic benchmark from the start,” says Tada. “The Cayman has the advantage with its engine positioning but I’ve driven the cars back-to-back on track and we’re definitely in the same zone.” 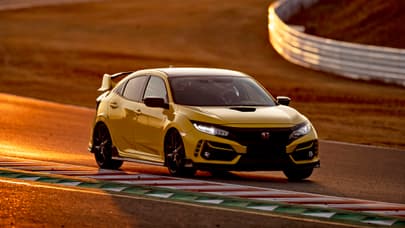 Although there are no concrete facts about the Supra’s spec yet, we do know it will use BMW engines and gearboxes – likely to be a 3.0-litre straight-six with around 300bhp and an eight-speed auto. “We stuck with front engine because of feel and control. We know how to control a front-engine car, we already have that capability. In the planning stages we suggested a mid-engined layout and BMW was happy to go with it, but I took the idea to Akio Toyoda and he told me off.”

So what’s changed in a company once renowned for its risk adversity, that means a family of sports cars, including track-focused derivatives, is now an essentially part of the recipe? “What’s changed is what Toyota sees as success. We were pursuing numbers and profit margins, which are still important, but we’ve started to appreciate the value different cars can bring to customers,” Tada explains.

“It all started when Akio took the reigns. Numbers are one thing, but it’s the feeling that matters.”