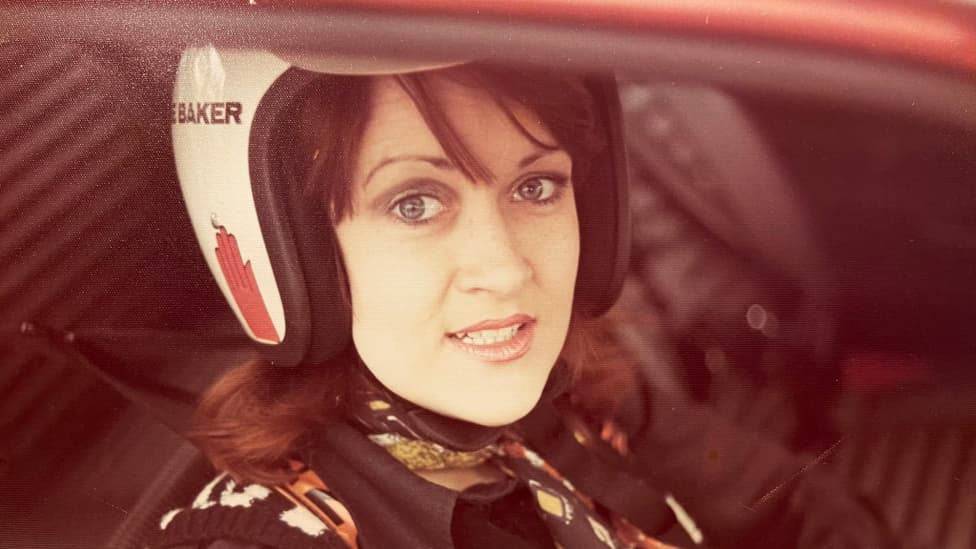 Sue Baker, one of the original presenters of Top Gear, has died. She joined the programme in 1980, and was one of the key figures on it until 1991. Sue had been suffering with motor neurone disease.

It’s some reflection of the power of the TG brand that her passing has generated so much coverage in the media today, but more importantly it’s a huge tribute to Sue’s contribution – both as a terrific journalist and presenter, but also as a woman. "I grew up watching Sue on Top Gear," Vicki Butler-Henderson, another significant TG alumni, told me, "and was thrilled to eventually meet her at a car launch when I grew my own motoring journalist wings. She was incredibly warm, went out of her way to say hello and be kind, and always had a ready smile. It is a privilege to have shared a career path with her. Safe travels onwards, Sue." The Guild of Motoring Writers, of which she was the vice-president and a former chair, said, "Sue was a pioneer for women in automotive journalism."

A statement from her family noted that "[Sue] was a talented and prolific writer, a charismatic TV presenter, and a passionate animal lover. She had a life and career that many would envy, but did it all with such grace that she was admired and respected by all who knew her. We know she meant so much to so many". 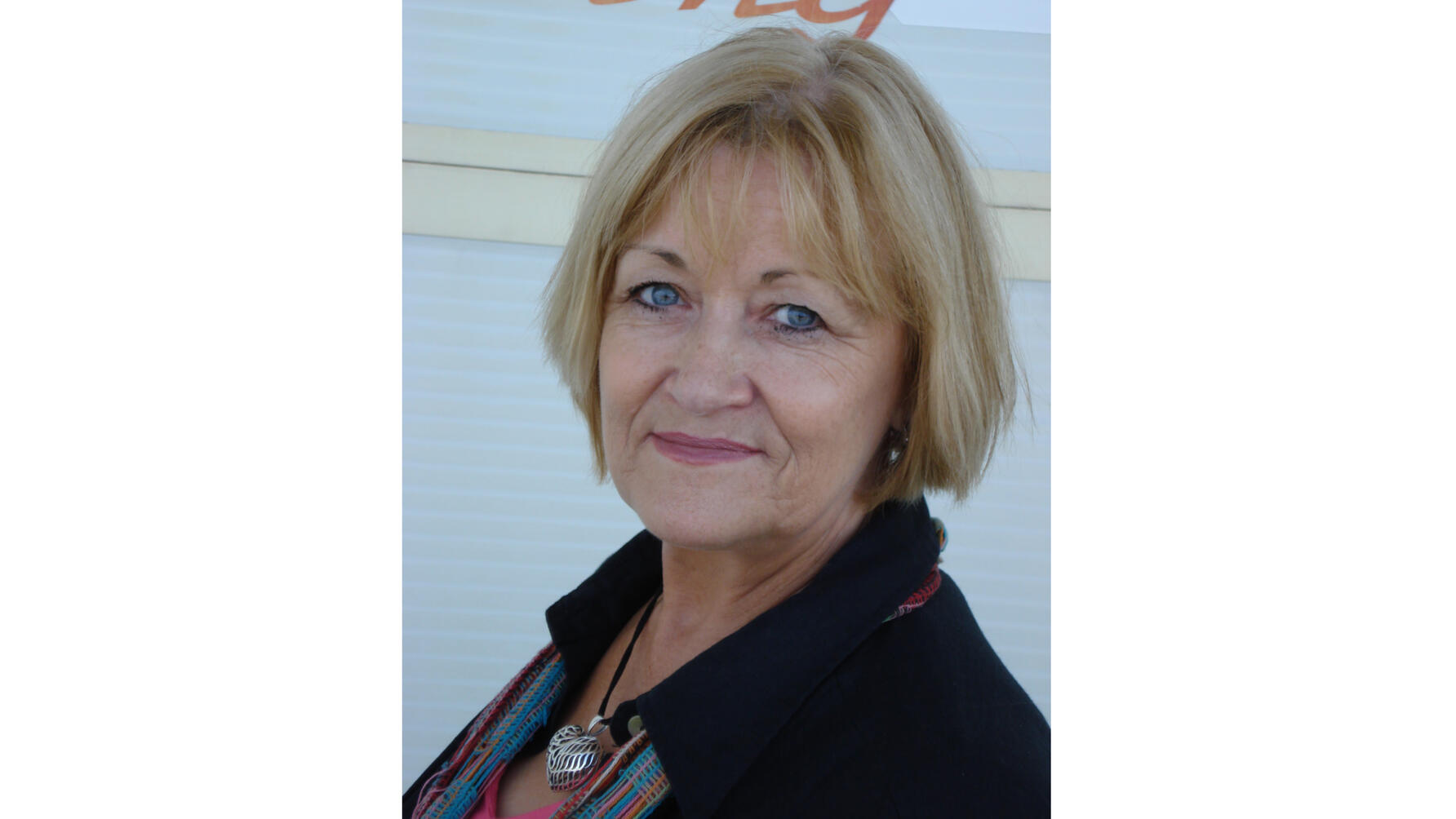 The truth is, the automotive media world is tightly-knit, and when we’re covering a new car launch we travel together, often drive together, and generally spend a fair bit of time in each other’s company. The landscape has changed somewhat of late, but in the Eighties and Nineties new car launches were often huge, as were some of the personalities involved. Sue was a familiar face, great company, and incredibly gracious to newcomers in what could be an intimidating environment. I drove with her once on a Fiat launch, and couldn’t quite believe I was with the woman who I’d watched religiously every Thursday night on Top Gear throughout the Eighties. There wasn’t much car ‘content’ in those days, so she was a vital conduit into a world that seemed impossibly remote and glamorous. Even when she was talking about how much head-room there was in the new Rover 213.

Sue had set up the Motor Racing News Service in the early part of her career, based at Brands Hatch, and as well as appearing on more than 100 episodes of Top Gear was also the long-standing motoring editor of The Observer on Sunday newspaper. She was a powerful role model for many in the business. TG sends our wishes and condolences to Sue’s son Ian and daughter Hannah, and to her grandchildren Tom and George. She will be much missed.