Plus, the series finale sees an emergency services track test... 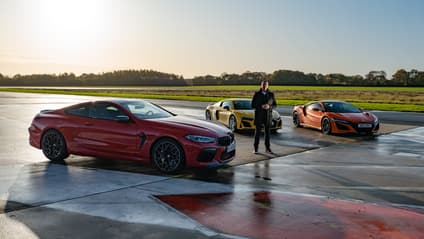