The very best and worst of Geneva 2020

The show that never was still brought a bevy of cars we want... and want to mock 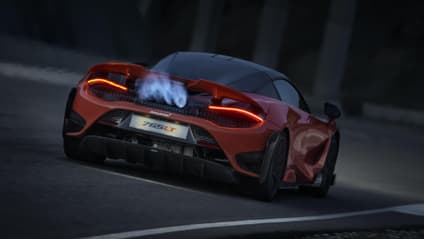