The updated Alpine A110 has a whacking great carbon wing

Mid-life update time for Alpine's lovely little sports car, and our only two complaints appear to be fixed 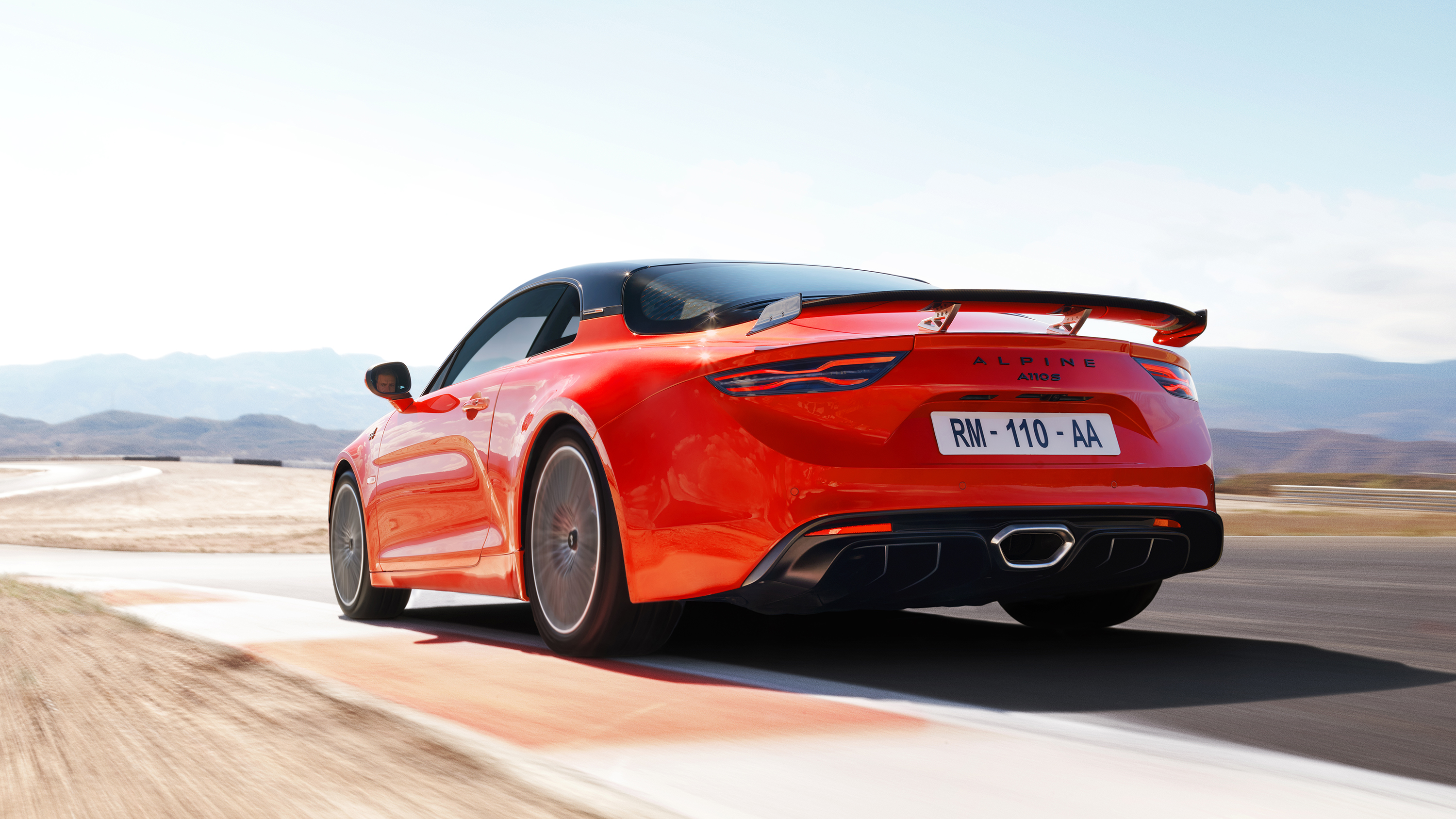 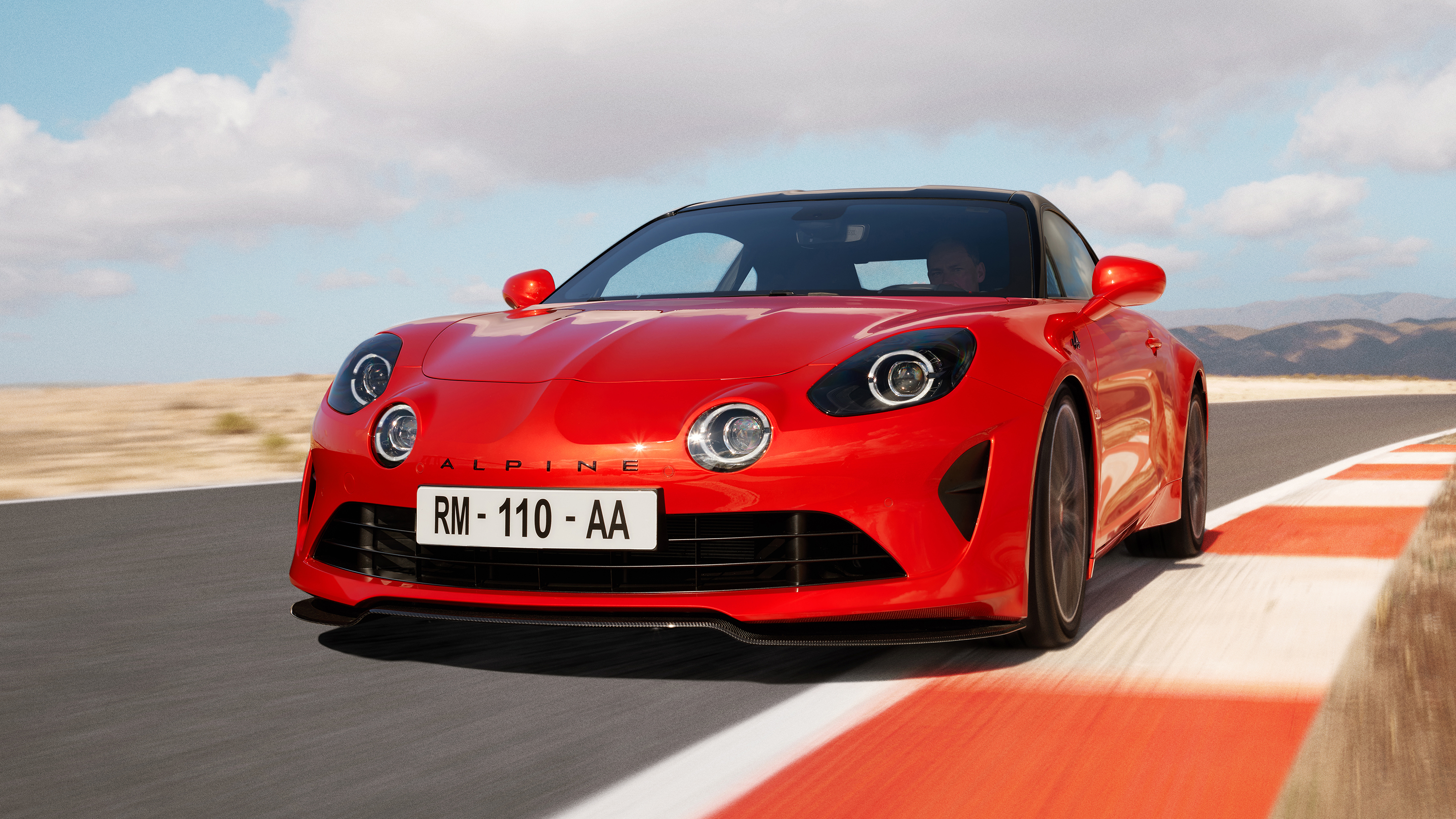 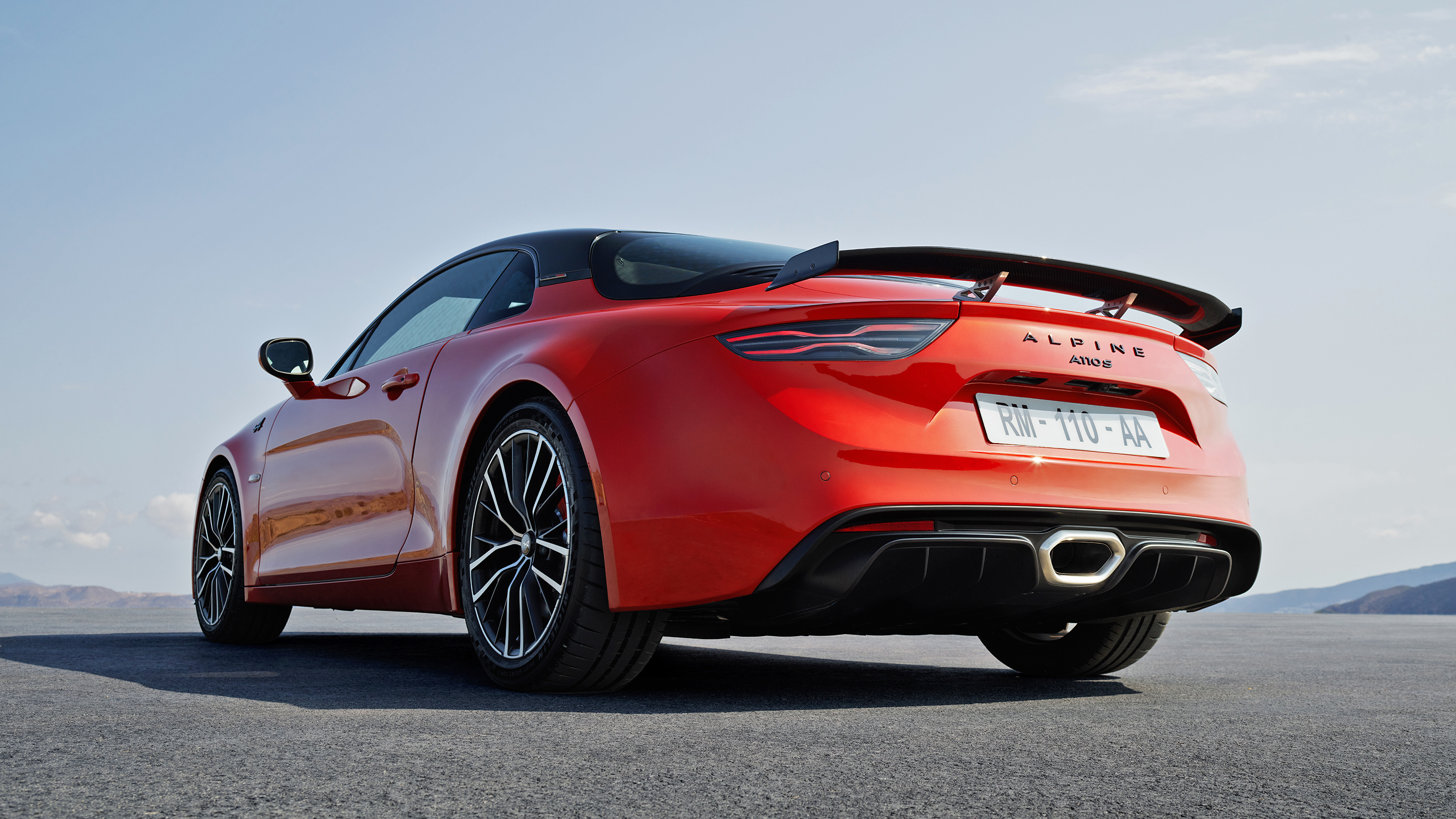 Our criticisms of the Alpine A110 thus far have been very pernickety ones. It’s a truly wonderful sports car and one that needs intense scrutiny if you want to dig out genuine complaints.

The two biggies? Fairly woeful infotainment and a lightly confusing model range. Two things that have been neatly fixed by the A110’s big update.

You’ll note the looks haven’t really changed, which is always the first signifier a mid-life spruce-up has been subtle. But you’ve most likely spotted a new hue and a whacking great rear spoiler, both contributing – albeit optionally – to a big shift over the subtle retro looks we’re used to from Alpine.

That’ll be the A110 S, the more powerful version atop the range which now looks, well, like the powerful version atop the range. It’s wearing Alpine’s first factory two-tone colour scheme – Fire Orange and Deep Black, to be precise – as well as the new carbon Aero Kit, that wing being the highlight. The kit brings 141kg of additional downforce across the car, if that’s your sort of thing.

S spec also bring a large Brembo brake kit, a 4mm-lower Sport chassis and optional semi-slick Michelin Cup tyres. It continues with a 296bhp tune of 1.8-litre 4cyl turbo engine – still driving the rear wheels through the sole option of a seven-speed twin-clutch gearbox – and will hit 62mph in 4.4secs with the help of a launch control system, which deactivates one of the cylinders for a more potent noise before you set up.

The next rung down in the Alpine range is the A110 GT, which keeps the big engine and brakes but sticks to a softer chassis and replaces the faux-suede Sabelt sports seats of the S with something more comfortable.

So the specs are a little simpler, how about the screen in the middle? As you can see from the pics, it now plumbs in Apple CarPlay (as well as Android Auto) via a pair of USB ports, and its base layout is ‘smartphone-inspired’ too. We’re yet to try it, but it certainly looks a leap on from the old, low-res setup nicked from a Suzuki Jimny. There’s voice activation and it’s hooked up to Google if you want to use the stock nav with live traffic and fuel price updates. There are even over the air software updates possible with wifi connections on the way.

All sounding a bit too dull? There’s also lots of telematics tech built in if you want lots of nerdy lap timing and suchlike. Sounds like the A110’s just got a lot harder to criticise…