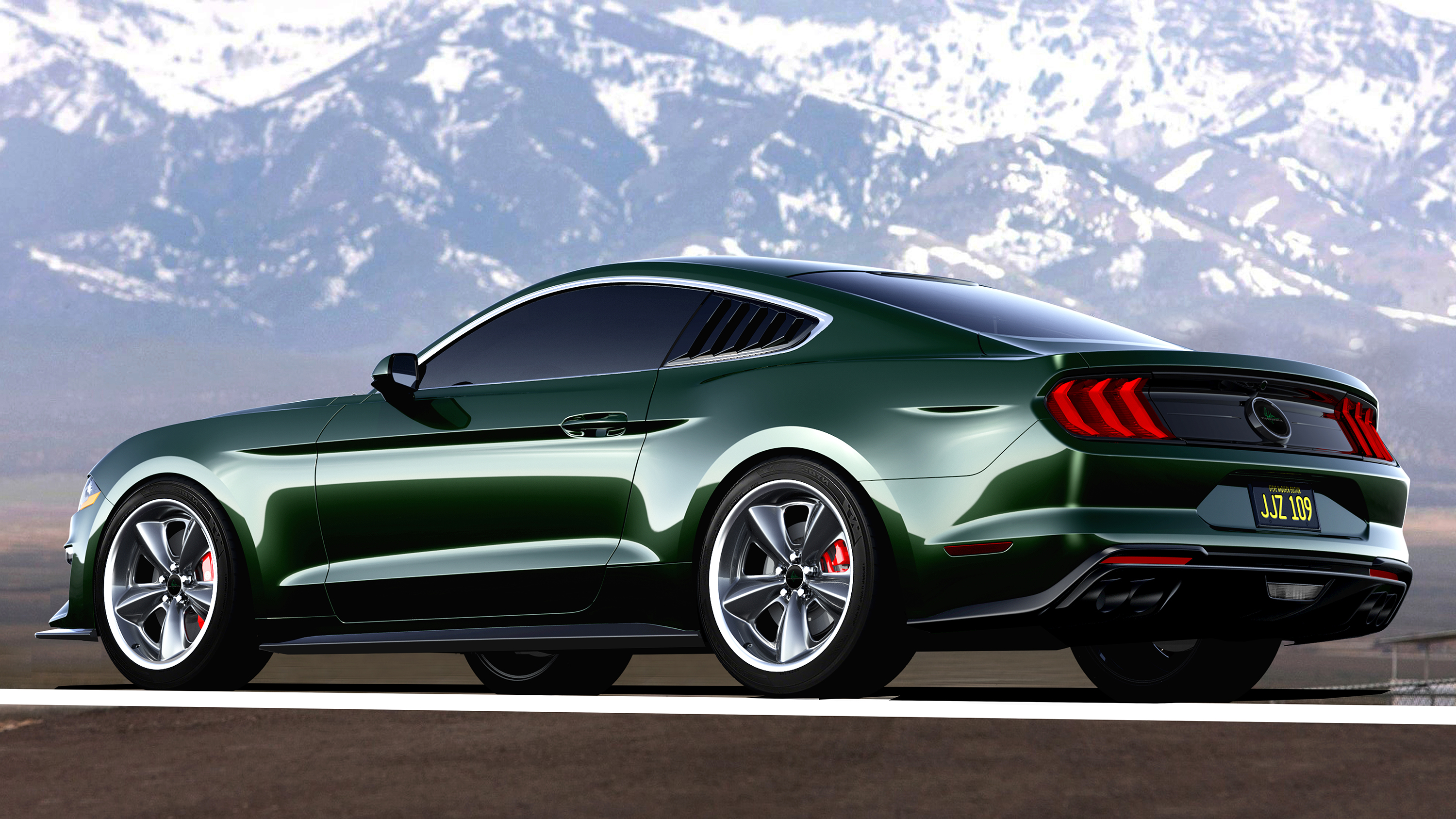 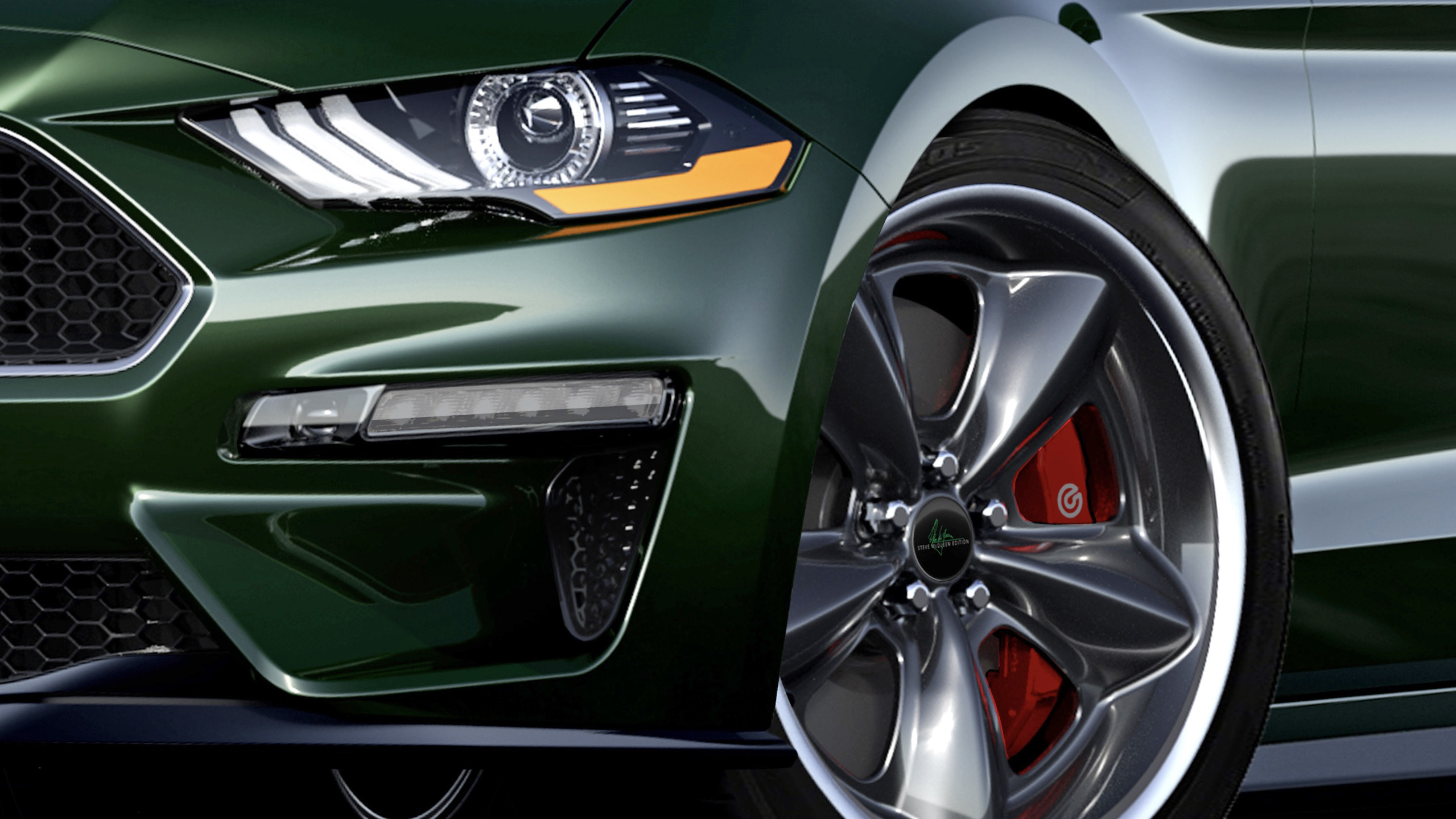 It’s been a fairly glorious week for muscle cars. We’ve driven the new Ford Mustang Bullitt and Dodge Challenger Redeye within days of each other.

And if you like the looks of the former but would prefer the performance of the latter, you’re in luck: the car you see above is the Steeda Mustang Steve McQueen Edition, and it marries the Bullitt’s styling with the supercharged 800bhp you really need to keep up with the top of the muscle car game nowadays.

Steeda is a firm we already know. It tunes Mustangs rather excellently. So there’s every chance this one will be able to live up to the famous name emblazoned across its logos. It’s got the blessing of the McQueen family, at least.

Compared to Ford’s own Bullitt edition, there’s lower, more focused suspension, new exterior aero bits – plus those vented rear window covers – and most crucially, the option of a 2.9-litre Whipple supercharger that adds more than 300bhp, taking total output to 800bhp. Or more, apparently. Steeda’s spec sheet has a teasing ‘plus’ at the end of its power output…

Other options include being able to delete the back seats (putting kids back there for a full acceleration run, or your best McQueen impression, is probably ill-advised anyway) and then in turn, fit a four-point roll cage. There’s also numerous places you can put carbon, leather, and Alcantara, as well as plenty of Highland Green bits and pieces.

No word on price yet, but one will be coming to the UK before the end of the year. Is this a sweet spot in the world of muscle cars?